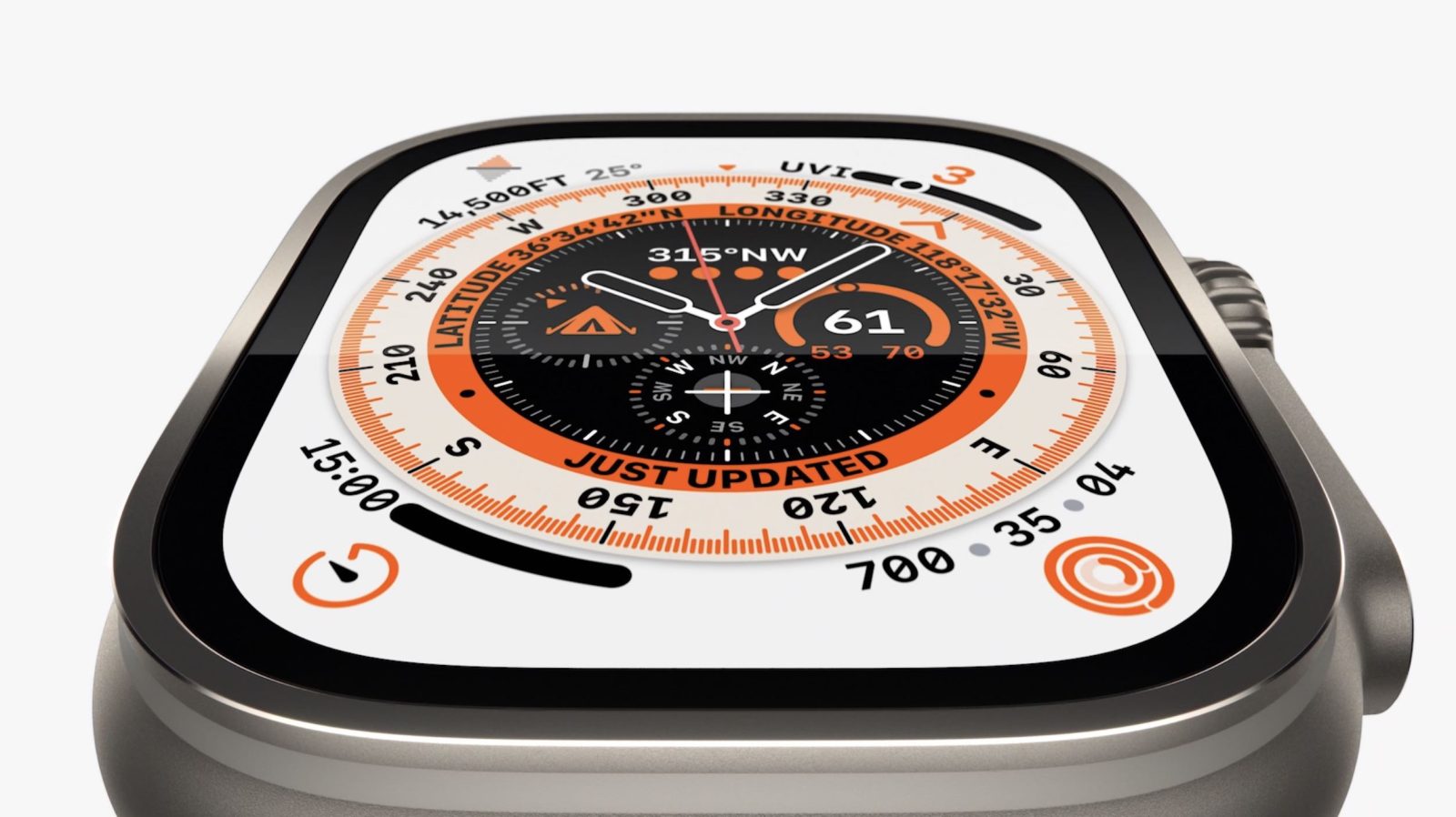 Apple says that Apple Watch Ultra can last for up to 18 hours on a single charge when connected to LTE:

Cellular is built into every Apple Watch Ultra. With a service plan, you can keep in touch with up to 18 hours of all-day LTE battery life. It works almost anywhere with international roaming.

Apple says that its claim of 36-hours of battery life is based on a total of eight hours of LTE connection and 28 hours of connection to iPhone via Bluetooth over the course of 36 hours.

Every Apple Watch model has shorter battery life when its used purely on LTE rather than paired with a nearby iPhone via Bluetooth. Interestingly, Apple does not reveal battery life details for the Apple Watch Series 8 when it’s connected solely to LTE.

Instead, Apple says that its 18-hour lcaim for the Apple Watch Series 8 is based on a total of four hours of LTE connection and 14 hours of connection to iPhone via Bluetooth over the course of 18 hours.