After furious rumors and leaks for the last week, Apple has launched the new Apple Watch Pro, a supersized and rugged version focused on extreme activities.

The Apple Watch Ultra departs from what is offered by the Apple Watch Series 8 in a number of areas. The larger 49mm display, sapphire glass, aerospace titanium, and bright orange Action Button set this device apart.

Everything about the Apple Watch Ultra was built with advanced sensors and equipment to help users in many extreme conditions. For example there’s an additional GPS L5 GPS module for improved triangulation even where the standard L1 GPS usually fails.

The WR100 rating lets users dive to 100 meters below the surface. When diving, the Apple Watch will begin displaying the depth on the watch face.

Another change is to the side, as the Digital Crown and side button are now placed on a small extended section on one edge. The Digital Crown is slightly sunk into this section, partly to add more protection.

The Action Button is international orange and can be pressed to activate special functions in certain conditions. It can be customized to launch certain apps or functions with a single press.

Users can get up to 36 hours of battery life on a single charge. The new low-power mode extends this battery life to 60 hours. 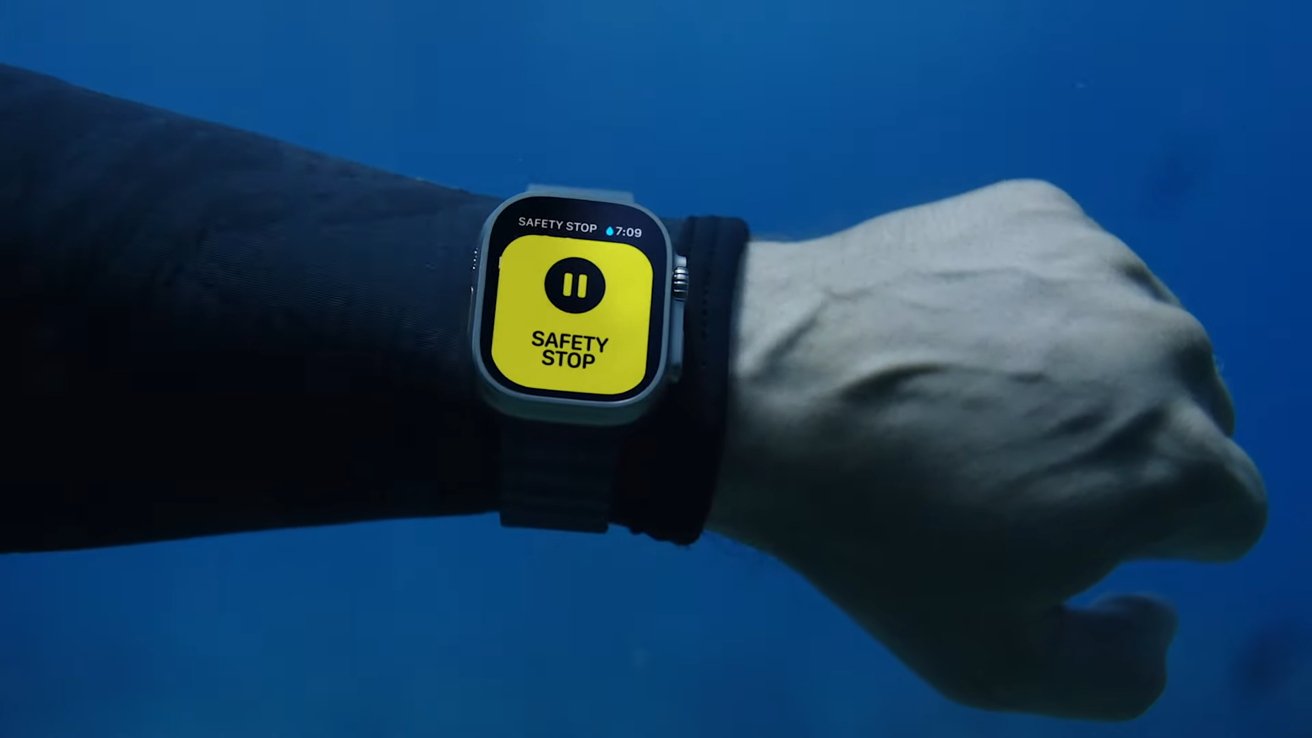 View critical data on third-party apps via the bright and large display, even when deep underwater

On the inside, the Apple Watch Ultra is using the new S8 chip. It also has access to all of the same sensors as the Apple Watch Series 8, like the new temperature sensor.

“Inspired by explorers and athletes from around the world, we created an entirely new category of Apple Watch designed for new and extreme environments — it’s the most rugged and capable Apple Watch yet,” said Jeff Williams, Apple’s chief operating officer. “Apple Watch Ultra is a versatile tool that empowers users to push their boundaries with adventure, endurance, and exploration.”

There are three new bands for the Apple Watch Ultra — Trail Loop, Alpine Loop, and Ocean Band. They are custom made with different extreme activities in mind. 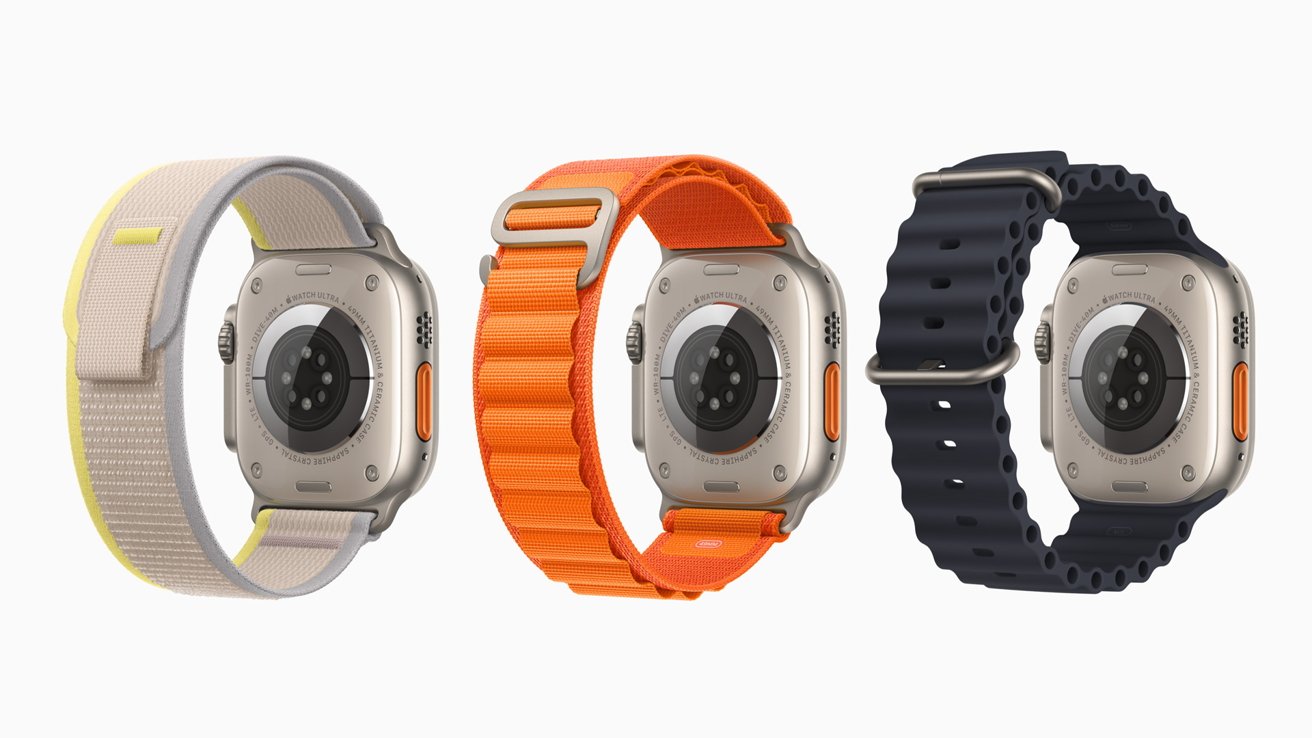 This story is breaking, refresh often for the most current information