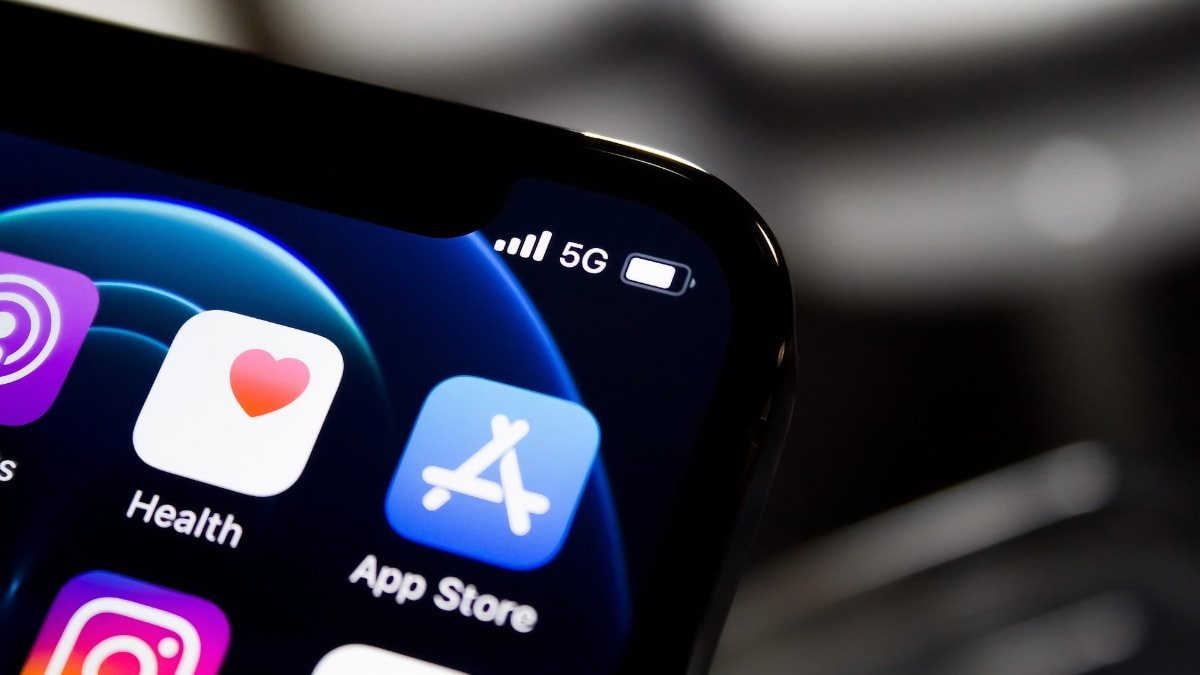 Activist investors have called on Apple to provide more detail on App Store removals, and the company has agreed — but only for certain disclosures.

Led by US investor Azzad Asset Management and British activist investment platform Tulipshare, almost a third of Apple shareholders back a resolution calling for more transparency into Apple’s relations with foreign governments.

Apple has agreed to enhance its annual disclosures, according to a report on Thursday. In particular, investors wanted more details surrounding app removals after specific Bible and Quran study tools were banned from China in 2021.

“This information will help determine whether Apple’s decision stifles freedom of information and speech,” said Constance Ricketts, head of shareholder activism at Tulipshare.

According to the most recent Transparency Report, the company received 56 takedown notices covering 239 total apps for legal violations and 17 requests covering 39 apps for platform policy violations, and the majority came from China.

Apple has agreed to publish the legal basis for removal requests from each government in its next report but won’t explain why individual apps get removed. The company will also start disclosing how many apps it removes for violating App Store or developer license agreements by country.

It’s not clear when the disclosures will be made, or in what venue. 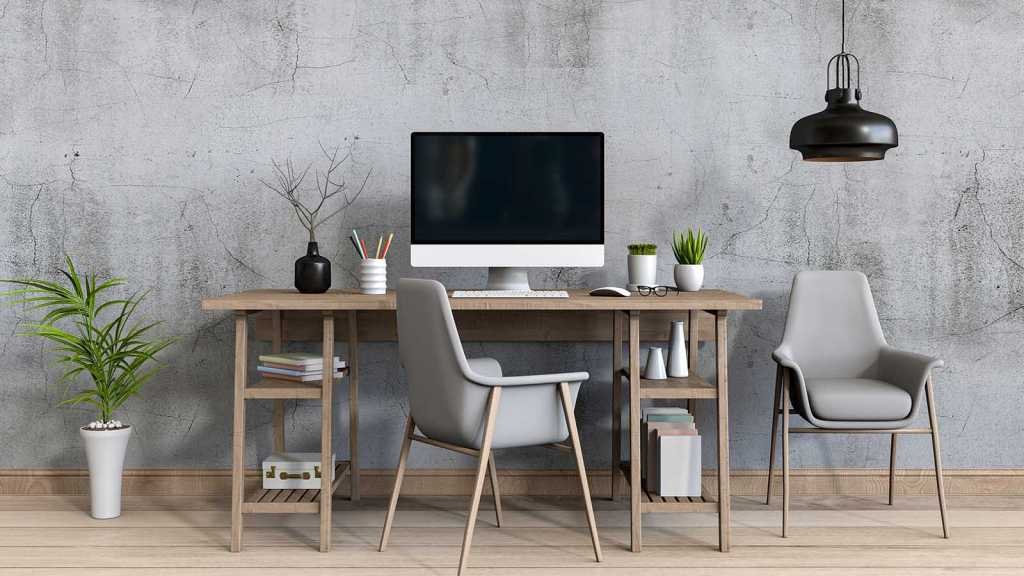 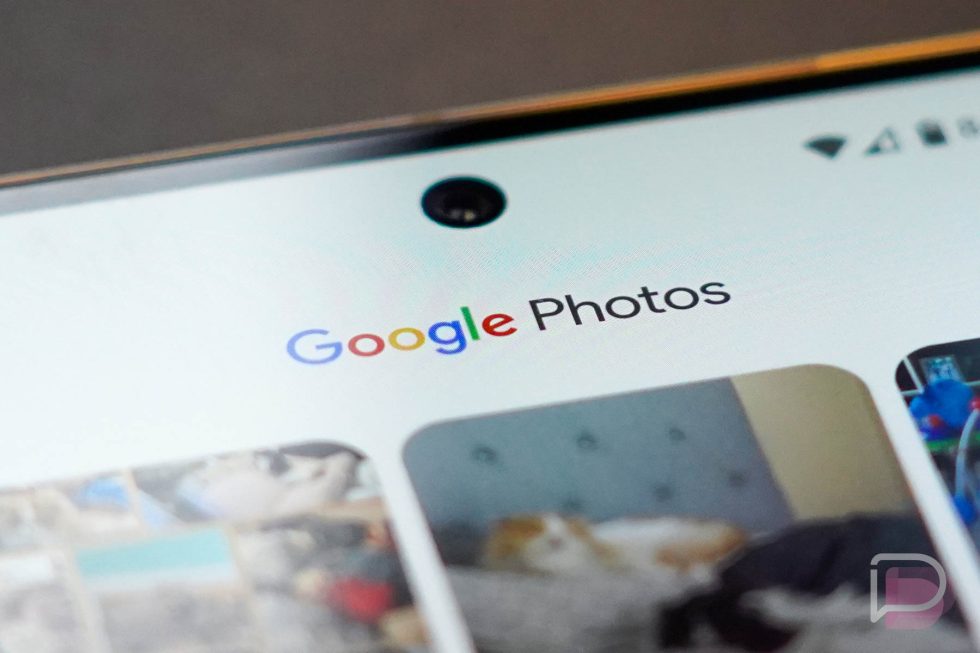