Apple’s A-series and M-series chips that power the iPhone, iPad, and Mac are still the industry leaders everyone is chasing. The company isn’t done making new iterations of these complex System-on-Chip (SoC) designs, with each year set to deliver a new version. But manufacturing enough to meet demand might be challenging, with the iPhone 14’s A16 chip being the best example of that.

That’s probably why Apple is looking to expand its supply deals and ensure it’ll have enough silicon for its various devices. In addition to mobile devices and Macs, the rumored AR/VR glasses will also pack M-series chips.

Now, Apple CEO Tim Cook has reportedly told employees that Apple is preparing to source processors from the US and Europe in the near future.

“We’ve already made a decision to be buying out of a plant in Arizona, and this plant in Arizona starts up in ’24, so we’ve got about two years ahead of us on that one, maybe a little less,” Cook said, according to Bloomberg. “And in Europe, I’m sure that we will also source from Europe as those plans become more apparent.”

Cook did not provide any specific details about these deals.

It’s unclear what sort of iPhone and Mac chips will be produced in the US or Europe. But it’s easy to speculate that TSMC might be the company to manufacture them, regardless of region.

TSMC has been Apple’s exclusive provider of A-series and M-series chips for years. One example is the A16 Bionic that powers the iPhone 14 Pro and iPhone 14 Pro Max. But earlier chips like the A15 Bionic in the iPhone 13 series, iPhone 14, and iPhone 14 Plus were also made by TSMC. Additionally, TSMC makes the M1 and M2 chip variants for Macs.

The Taiwanese chipmaker is working on the first chip fab near Phoenix, Arizona. The new facility will start manufacturing 4nm chips in 2024. This is a likely source of Apple chips for iPhone, iPad, and Mac. Moreover, TSMC is also planning a second factory in Arizona, which will make 3nm SoCs that are also likely for future Apple devices.

Intel is planning to manufacture chips in Arizona as well, the report notes. It’s unclear whether Apple will ever become an Intel client.

Apple’s move to diversify its supply and assembly chain follows the tumultuous years of the pandemic. Apple’s operations are typically well-oiled machines, but the pandemic affected things. Like delaying the iPhone 12 in 2020. Or dealing with lockdowns in China that can impact production. The iPhone 14 Pro is the latest victim of a lockdown.

Apple also made waves this year when it decided to only equip two of the four iPhone 14 models with its latest A16 SoC. It’s unclear whether Apple would have been able to mass produce enough A16 units to also include them in the cheaper iPhone 14 and iPhone 14 Plus.

The post Apple will source iPhone and Mac chips from the US and Europe first appeared on bgr.com 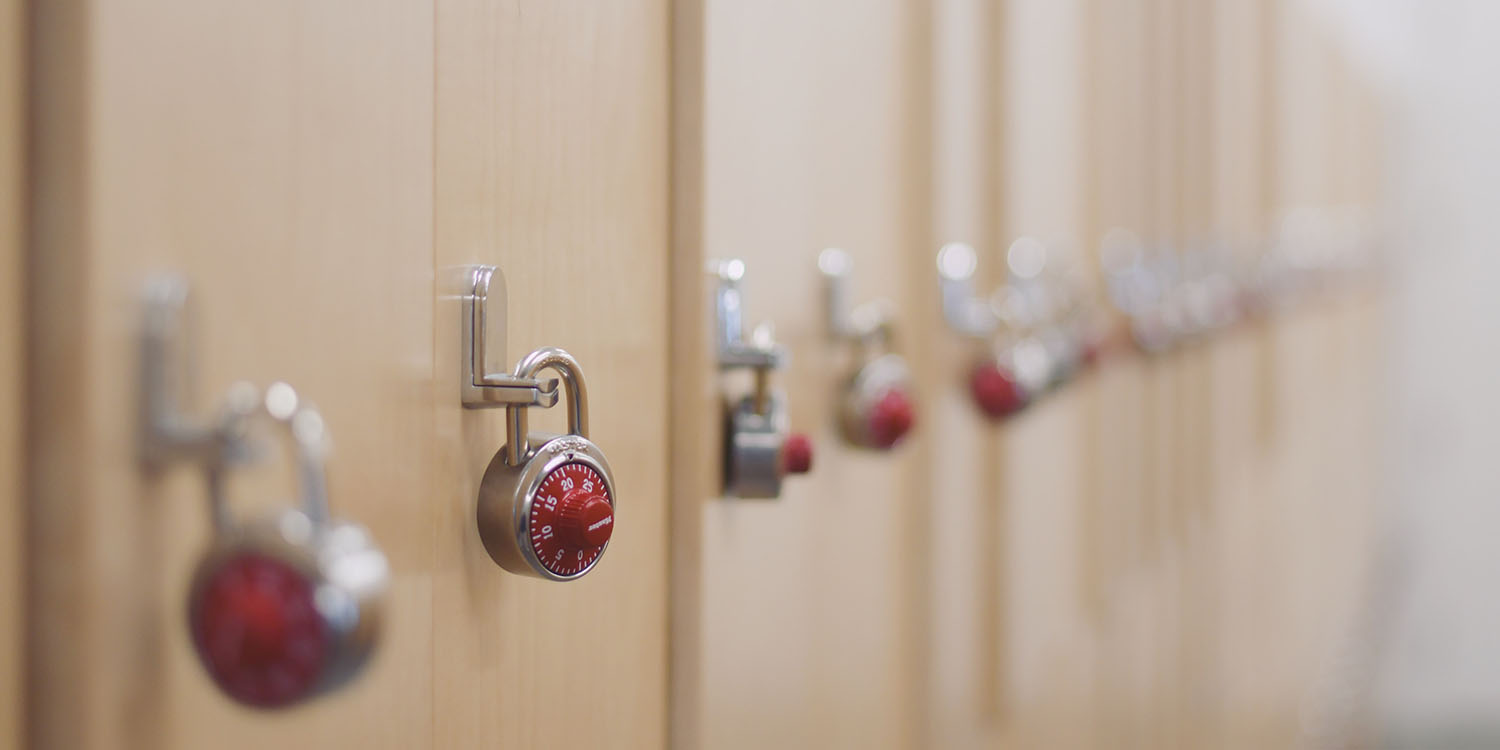 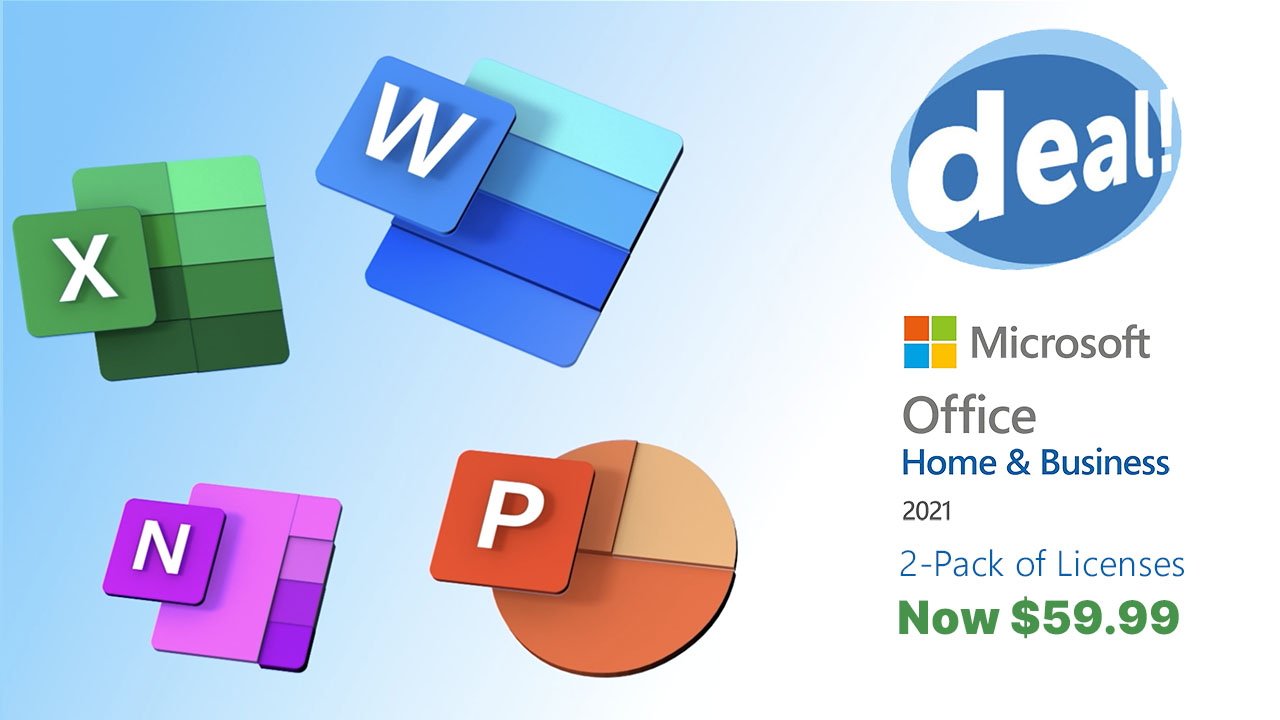