An Apple executive confirmed that iPhone will drop the Lightning port in favor of USB-C. It’s a change being forced by the European Parliament, and Apple VP Greg Joswiak says the company won’t try to get around the new regulation.

Until now, it could only be assumed iPhone would give up Lightning.

In October, the European Parliament passed a law that makes USB-C the standard charging port across a wide range of consumer electronics. That includes iPhone.

During an interview at The Wall Street Journal Tech Live conference on Tuesday, Joswiak, Apple’s head of marketing, was asked about his company’s reaction. He said, “Obviously we’ll have to comply.”

The regulation requires all smartphones, tablets and cameras sold in the EU to transition to USB-C for charging by the end of 2024. Unconfirmed reports say the iPhone 15 coming in 2023 will be the first with USB-C.

Apple is already moving in this direction. The iPad 10, which launched Wednesday, drops the Lightning port in favor of USB-C. Every other iPad already made the switch and, of course, all Macs is USB-C. 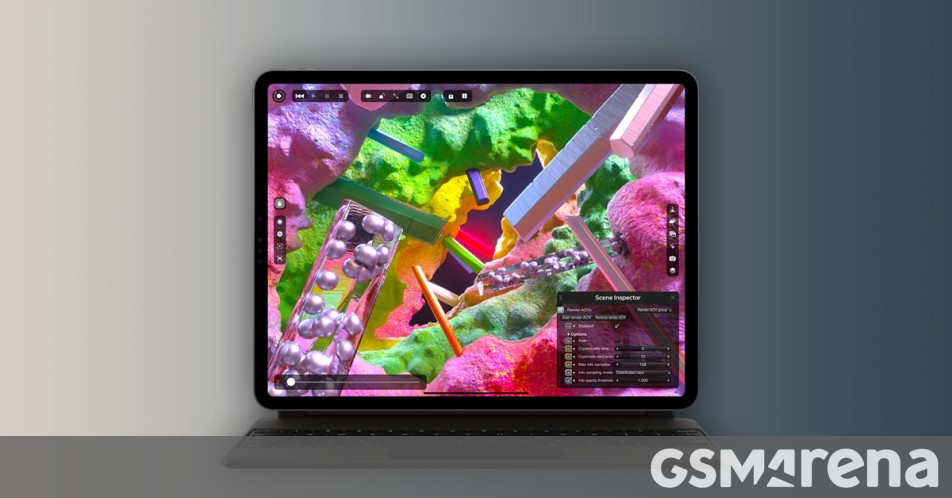