TechSpot is about to celebrate its 25th anniversary. TechSpot means tech analysis and advise you can trust.

Bottom line: Apple refreshed its MacBook Air last summer but prospective buyers may want to consider holding out for the next update if at all possible. According to Bloomberg’s well-connected Mark Gurman, Apple’s own M3 could arrive late this year or in early 2024. The chip will be based on a more advanced 3nm manufacturing process and will succeed the current M2, which Gurman described as a stopgap in Apple’s silicon roadmap.

Gurman added that Apple is already working on M3-powered versions of the MacBook Air and the iMac in addition to a MacBook Pro refresh set for 2025 complete with OLED screens and touch support.

Gurman originally predicted the M3-equipped MacBook Air might arrive in 2023, perhaps earlier in the year. Last week, however, Apple refreshed its MacBook Pros with M2 Pro and M2 Max chips, and also added the M2 Pro to the Mac mini.

Apple’s M2 is built on an enhanced 5nm process, with the Max variant being a higher-powered version of the Pro affording more memory bandwidth and extra GPU cores. A fully equipped MacBook Pro can support up to 96GB of unified memory with 400GB/s of bandwidth and up to a 38-core GPU. It stands to reason that Apple might push back the M3’s launch as to not cannibalize the M2 Pro and M2 Max.

(TSMC’s portfolio of dedicated foundry process technologies over the years)

Taiwan Semiconductor Manufacturing Company (TSMC), the contract manufacturer for the M3, claims its 3nm technology can offer up to a 15 percent speed improvement and up to 30 percent power reduction at the same speed compared to its N5 technology.

Shortly after Apple announced the new M2 Pro and M2 Max, Apple analyst Ming-Chi Kuo said he believed refreshed MacBook Pros with M3 Pro and M3 Max chips could enter production in the first half of 2024.

Whether or not you should wait for M3 or go ahead and pick up something now is for you to decide. I will say, it’s easy to slip into a rut of constantly waiting for the next big thing and never actually get around to upgrading at all.

The post Apple's next MacBook Air and iMac could ship with 3nm-based M3 chips from TSMC first appeared on techspot.com 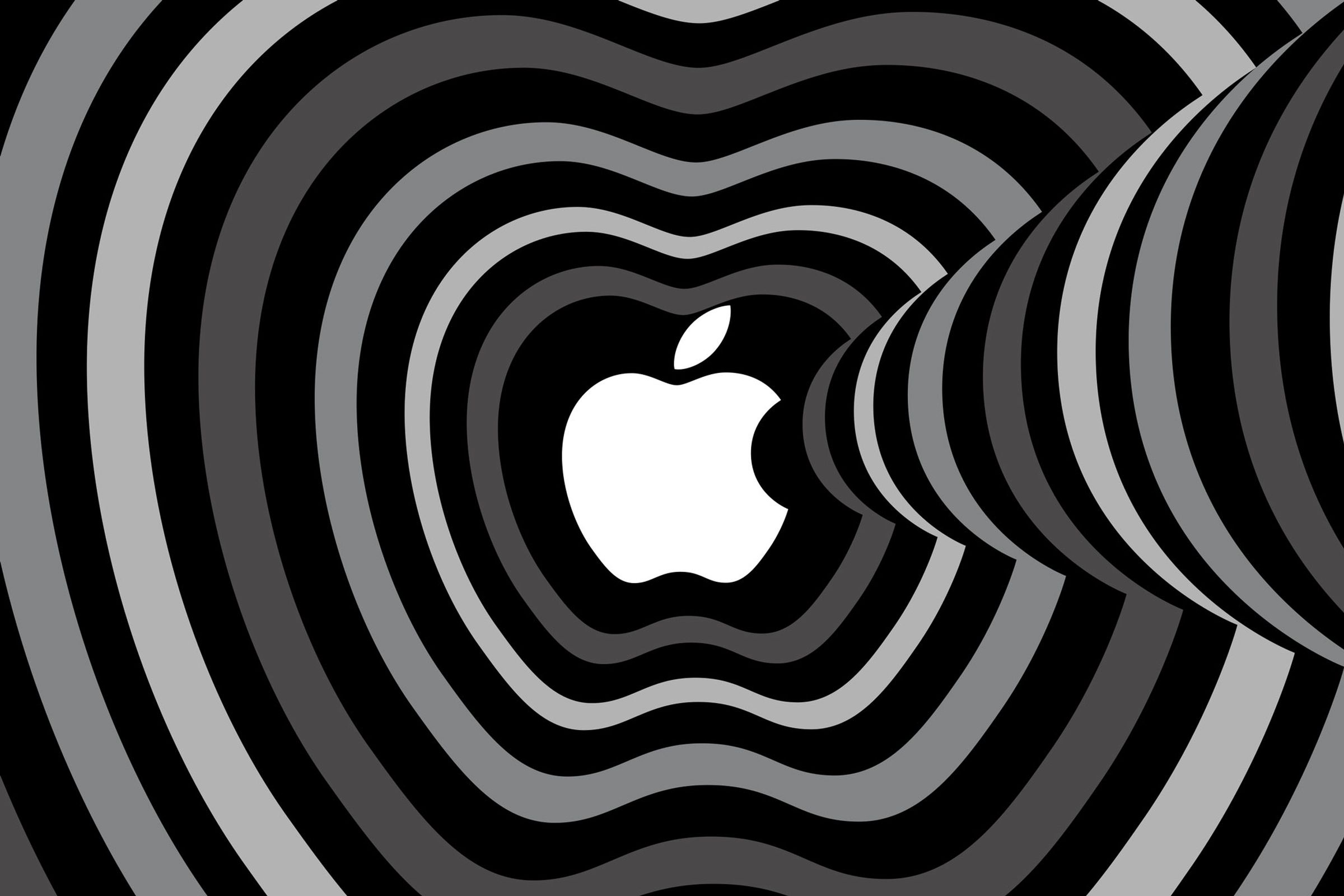 iOS 16.3 is now available with a big focus on security

Nvidia RTX 4070 Ti is a top seller in Germany, climbs on Amazon and Newegg charts