Bloomberg journalist Mark Gurman has revealed how Apple’s upcoming mixed-reality headset will work in precise detail. It’s the clearest look yet at Apple’s top-secret project — potentially dubbed Reality Pro — as until now we’ve had to rely on disparate rumors from various unconnected sources.

The headset will feature hand- and eye-tracking capabilities, which Gurman believes will be a “major selling point” for the device. Each user’s hand movements will be tracked by external cameras, while internal sensors will follow eye movement. As a result, users will be able to select on-screen items like apps and buttons just by looking at them.

Once an item is selected, users will activate it by pinching their thumb and forefinger together. There will be no need for bulky or uncomfortable controllers, thereby freeing up users’ hands. That’s something even the best VR headsets have struggled to offer so far.

On the inside, Apple’s headset will have two ultra-high-resolution displays to show virtual reality (VR) content, while external cameras will manage the device’s augmented reality (AR) mode. If you wear glasses, Apple will offer custom prescription lenses that fit into the headset’s enclosure.

But while the visuals will be incredible, the audio will reportedly be less so. It will come with integrated speakers, but if you want a full spatial audio experience, Gurman says you’ll need to wear AirPods with the headset.

Mirroring the Apple Watch, Reality Pro will have its own Digital Crown. This will let you switch between VR and AR modes by simply twisting a dial, which Apple hopes will be an attractive selling point. Physically, the headset will be made from aluminum, glass, and cushions, and will be “reminiscent of Apple’s $550 AirPods Max headphones.”

Gurman described the headset as representing an “ambitious attempt to create a 3D version of the iPhone’s operating system.” This would include versions of familiar apps like Safari, Photos, Mail, Messages, and Calendar that will exist in a three-dimensional environment. There will also be an app store and Apple’s entertainment services, including Apple Music and Apple TV+.

The interface containing these apps will strongly resemble iOS and iPadOS home screens, with a grid of icons and widgets that can be rearranged. If users want to input text, they will be able to use Siri voice control or type using an iPhone, iPad, or Mac keyboard. Gurman claims Apple is working on letting users type in mid-air on a virtual keyboard, but that feature is unlikely to be ready for launch.

One key integration will be with Apple’s own FaceTime video-calling app. Gurman says the headset will “realistically render a user’s face and full body in virtual reality” during calls. Unlike the Meta Quest Pro headset, this will not take a cartoonish approach to user avatars. However, that will only be the case in one-on-one calls due to the “immense processing power” required. In all other calls, participants will be displayed as an icon or Memoji.

The report suggests that the Reality Pro will be able to serve as an external monitor for a Mac. The idea is you can sit at your desk while wearing the headset, using your Mac’s mouse and keyboard while seeing its display mirrored in the headset.

All these experiences will be powered by a variation of the M2 chip, plus a dedicated graphics chip called the Reality Processor. This power makes the device rather warm, so Apple has offloaded the battery (which lasts about two hours on each charge) into a separate unit that is tethered to the headset and sits in your pocket. There will also be a fan to keep things cool.

According to Gurman, Apple plans to unveil the Reality Pro this spring (potentially at a special event), although those plans could change. Revealing the device in the spring would let Apple talk about it in more depth at its Worldwide Developers Conference (WWDC) in June, then release the product later in 2023.

The device will cost $3,000 and might only be available in the U.S. initially. Interestingly, despite the high price, Apple will apparently not make a profit on the Reality Pro, at least at first. Apple is apparently working on a cheaper version that will be offered at closer to $1,500 and will launch in 2024 or 2025.

Mark Gurman has a very strong record when it comes to Apple leaks, and the highly detailed nature of his report suggests he is confident in his sources. Still, it’s best to take the claims with a pinch of salt, as we are still probably a few months from seeing the device, and much could change in that time.

Regardless, if even a fraction of Gurman’s report is accurate, the Reality Pro could be one of the most intriguing Apple devices of recent years. No doubt plenty of people — Apple’s competitors included — will be watching very closely. 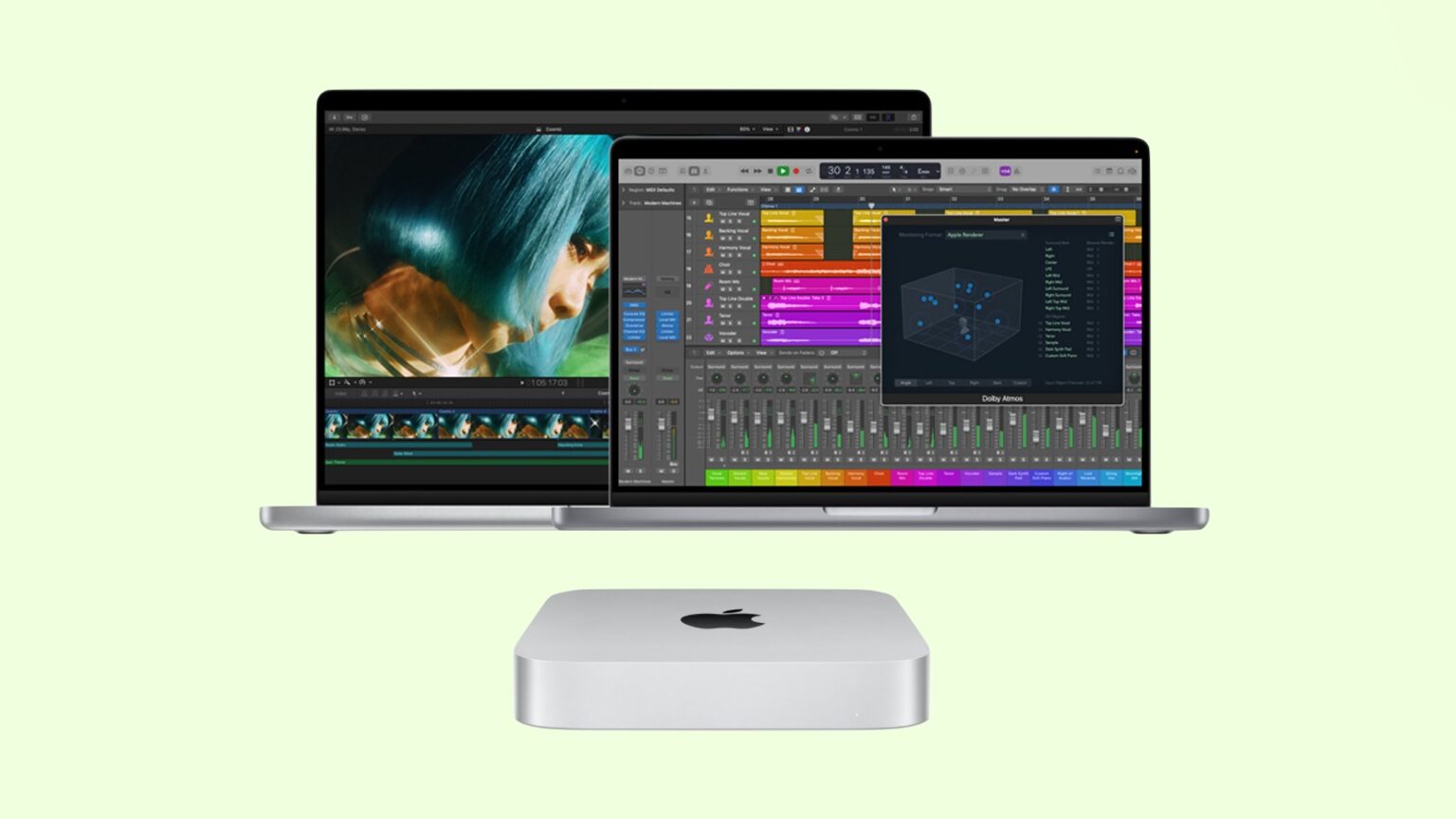