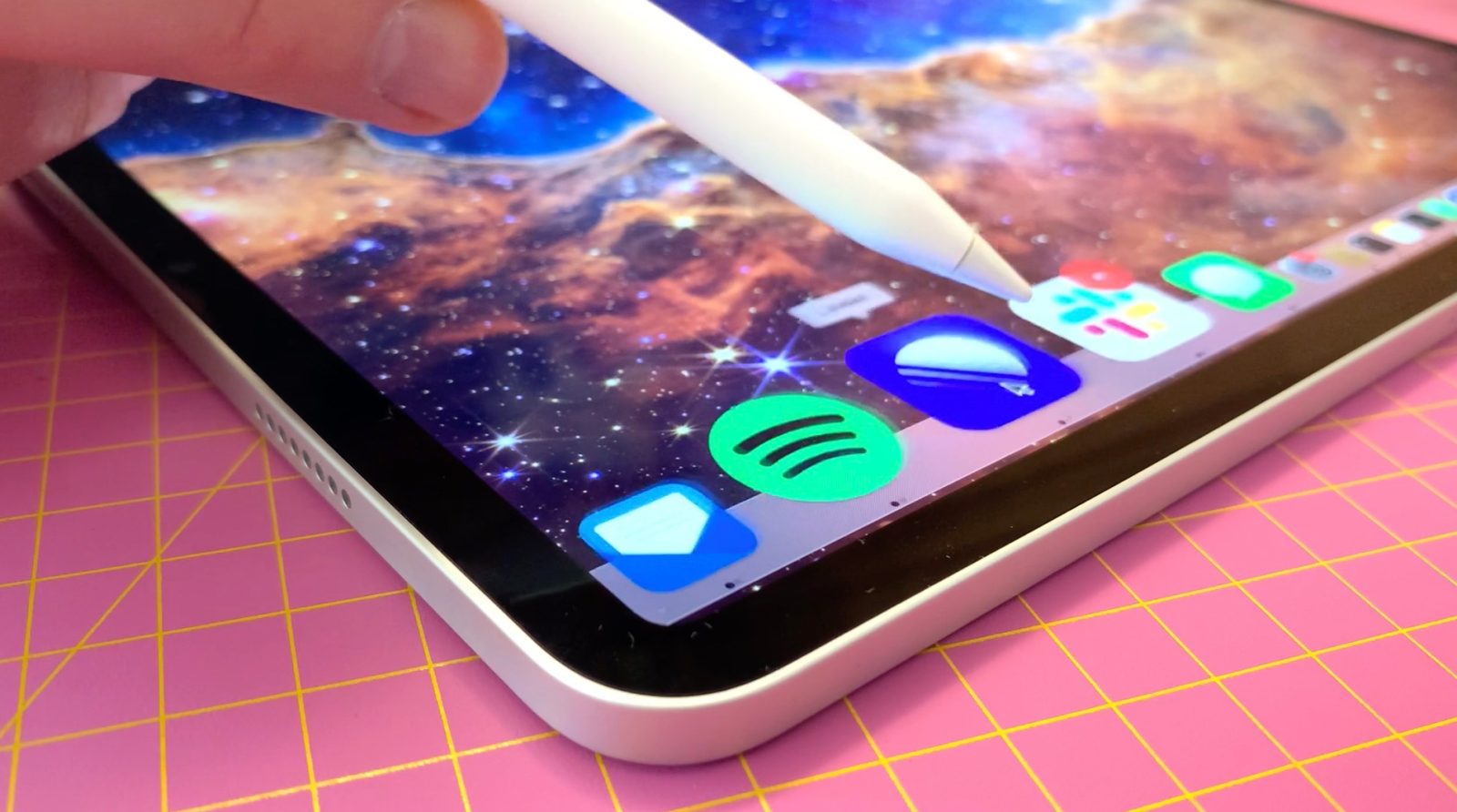 Astropad Studio has received an update today with a number of handy new features. Headlining the release is Apple Pencil Hover coming to your favorite desktop creative apps through the M2 iPad Pro. There are also new Magic Gestures and 3D sculpting support in Blender and ZBrush.

Astropad Studio 5.2 (and Luna Display 5.2) arrived today with the company detailing everything new in a blog post.

â€œOur users have been asking for Apple Pencil hover for years, but there wasnâ€™t much we could do without proper iPad support. Now that Apple delivered, we are thrilled to support Pencil hover on the new 2022 iPad Pros!â€

Astropad also notes that â€œHover was one of the last features that Wacom tablets had that the iPad didnâ€™t. Adding Apple Pencil hover makes the iPad an even better Wacom replacement for digital artists.â€

Hereâ€™s a look at Apple Pencil Hover support in Blendr on iPad Pro:

Astropad Studio gets a range of new custom gestures for an even more seamless experience.

Double-tap shortcuts with Apple Pencil:Â Configure two commands to switch between when double tapping on the side of the Apple Pencil.

3D sculpting in Blendr and ZBrush

â€œThis oneâ€™s for all the 3D artists! Weâ€™ve added new gestures for panning, zooming, and rotating the 3D canvas.â€ Astropad Studio also gets 3D shortcuts and custom quick keys for both Blendr and ZBrush.

Astropad highlights that both your iPad and Mac/PC will need to be updated to the latest Astropad Studio release to get all of the features.

If you donâ€™t already have Astropad Studio or Luna Display

Astropad Studio is available to try forÂ free with a 30-day trialÂ then runs $99.99/year. But the company is offering 30% off annual subscriptions with code â€œFESTIVEâ€ at checkout.

Itâ€™s also doing an automatic 30% off for all Luna Display orders. 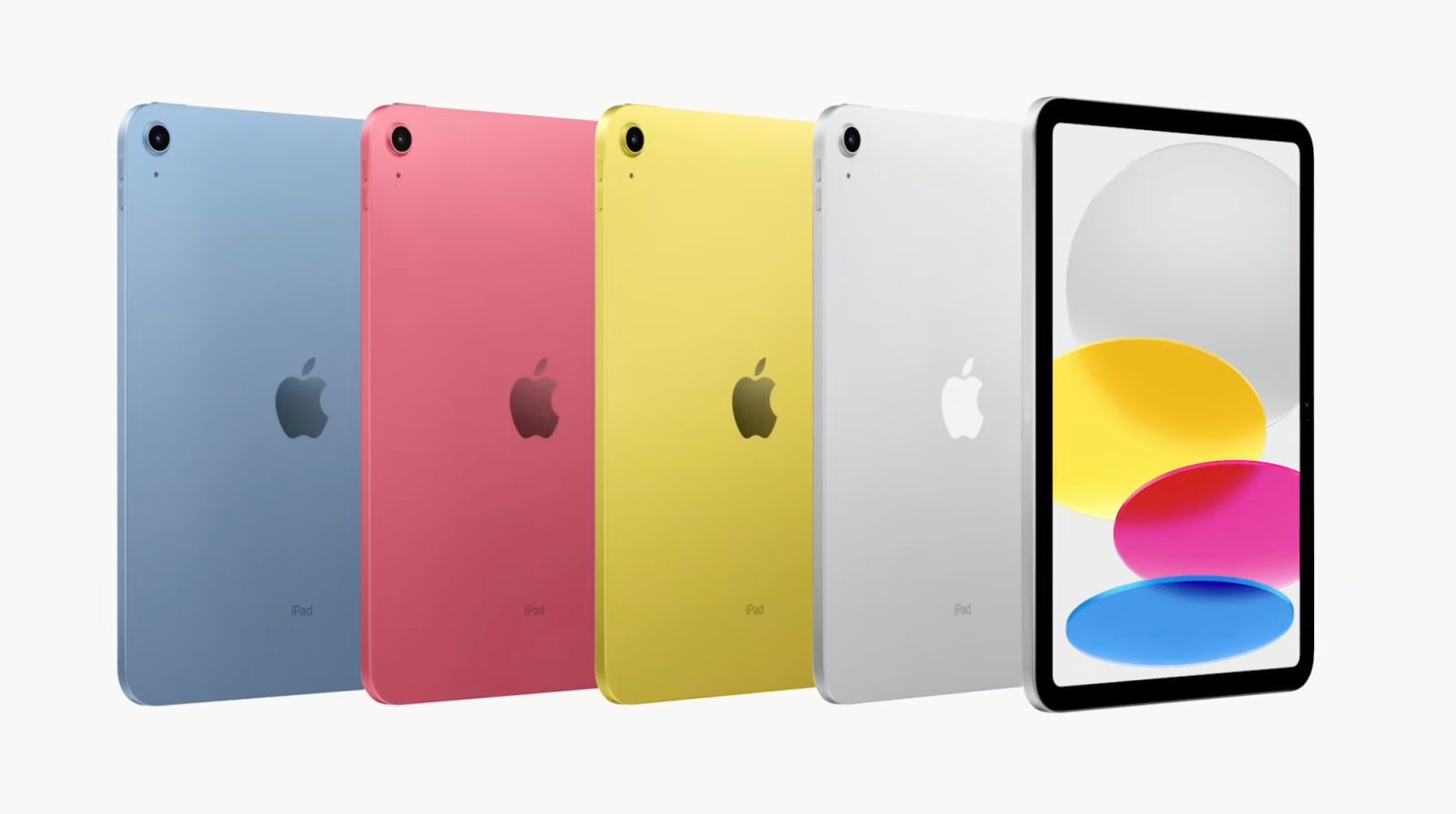 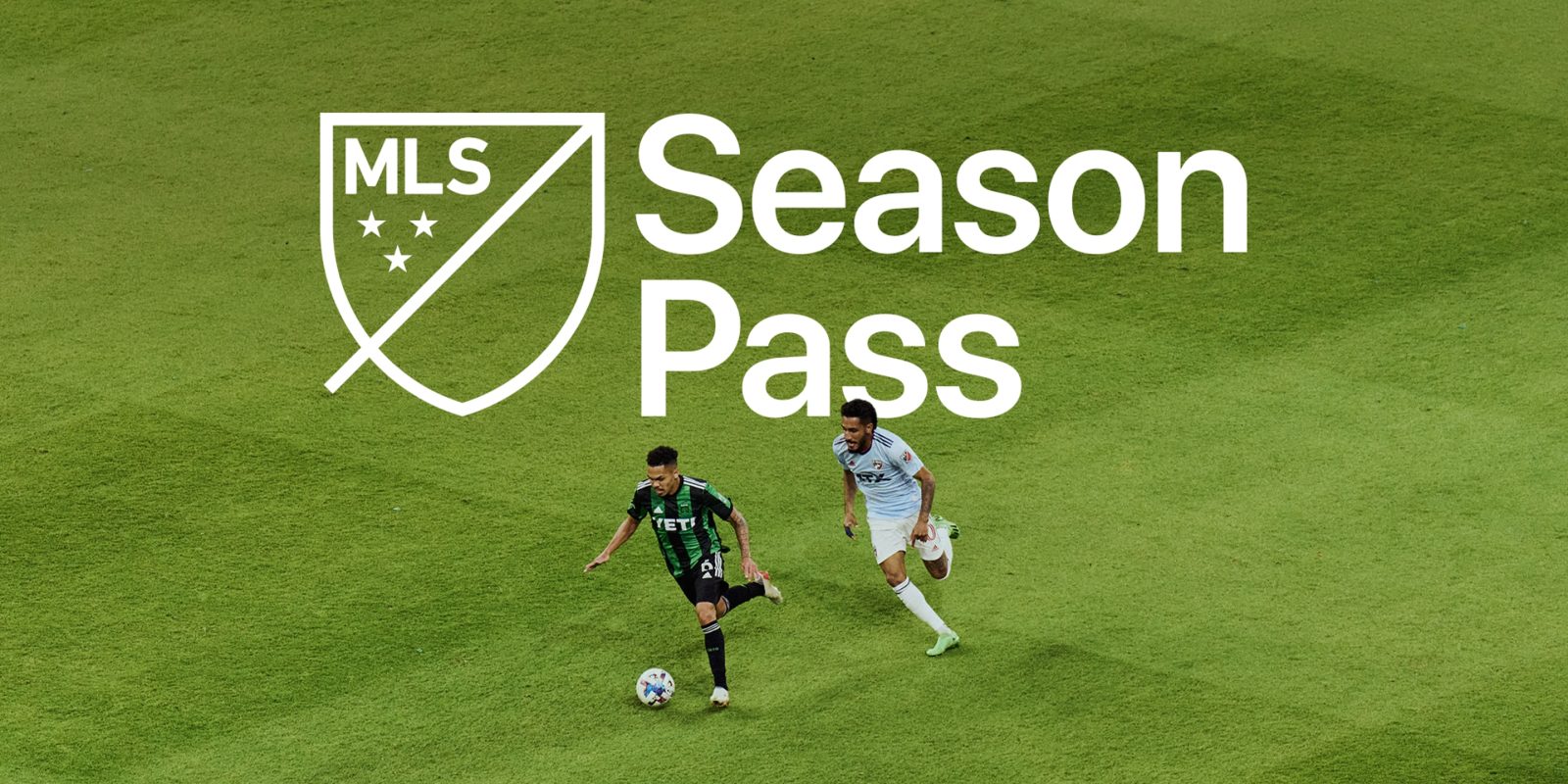