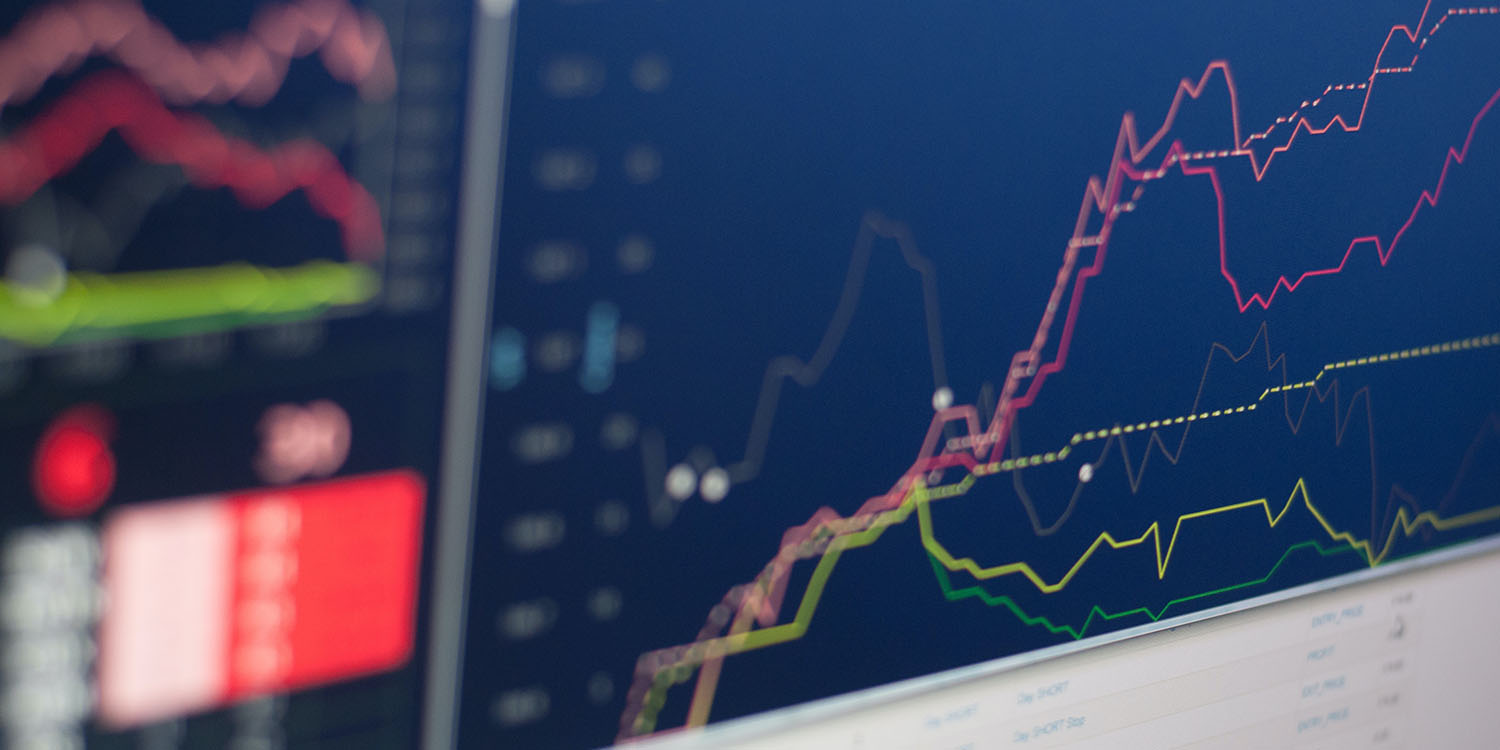 A regulatory filing has revealed that Warren Buffettâ€™s conglomerate Berkshire Hathaway bought a $4.1B stake in Apple chipmaker TSMC â€¦

Billionaire investor Warren Buffett predicted back in 2011 that he would hold very few shares in AAPL in the future, because it was hard to predict the companyâ€™s future. That changed in 2016, when his conglomerate revealed a purchase of a billion dollars worth of stock.

That was quickly followed by more AAPL stock purchases, leading to a complete reversal of his former position when he declared that heâ€™d buy the company outright if he could.

The turnaround came when Buffett said he stopped focusing on Apple as a tech company, and instead just viewed it as a consumer brand with incredibly high brand loyalty. This is, though, believed to be the first time Berkshire has bought stock in Appleâ€™s chipmaker.

Reuters reports that the conglomerate has now revealed a $4.1B stake in Apple chipmaker TSMC.

The news sent shares in TSMC soaring, closing up 7.9% in Taiwan on Tuesday, as it boosted investor sentiment for the worldâ€™s largest contract chipmaker, which saw its shares hit a two-year low last month due to a sharp slowdown in global chip demand.

Itâ€™s not known whether the decision was made by Buffett himself, or one of his two portfolio managers, but the site notes that investments of this size normally point to the former.

The move is an interesting one, given that Buffett normally likes to play safe in his investments, repeatedly explaining that he prefers investing in boring companies rather than exciting ones, and generally avoiding the tech sector for that reason.

It comes at a time when Taiwanâ€™s independence is at considerable risk from China, and when Apple is accelerating its efforts to move manufacturing out of the region.

Itâ€™s also effectively a bet against Samsung. The Korean company once shared A-series chip production with TSMC, before falling behind in its chip tech, leaving the Taiwanese company as the sole supplier. Samsung has recently been upping its efforts to catch up in order to win back Apple business, and TSMCâ€™s Apple revenue could potentially be cut in half if that happened.

Up to and including the iPhone 6S, Apple used to split its A-series chip manufacturing between TSMC and Samsung.

However, TSMC subsequently developed a technical lead which saw it win all of Appleâ€™s business for the A10 Fusion chip used in the iPhone 7 [â€¦] Bloomberg reports that Samsung now has announced plans to rapidly move to smaller chipmaking processes, aiming for next-gen 3nm by 2024, 2nm in 2025, and 1.4nm by 2027.

Both TSMC and Samsung are also working on US production of advanced chips suitable for Apple devices, something which the Cupertino company is likely to welcome.

The post Berkshire Hathaway bought a $4.1B stake in Apple chipmaker TSMC first appeared on 9to5mac.com 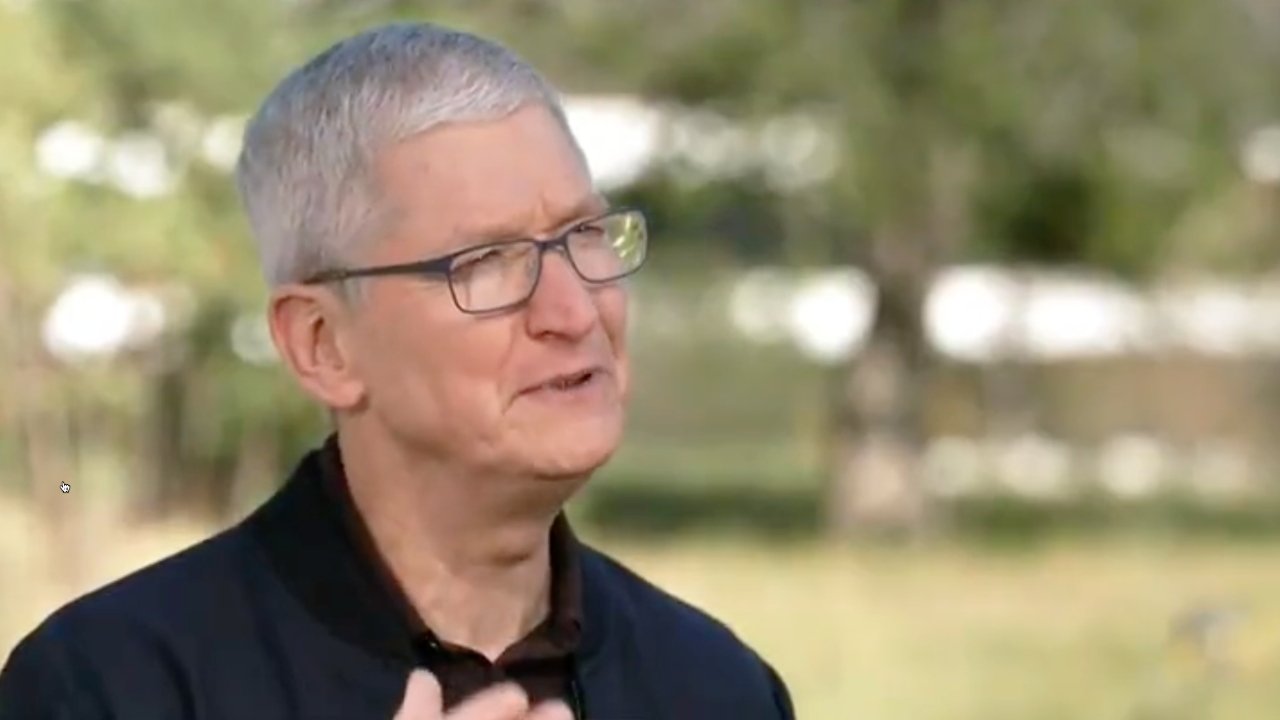 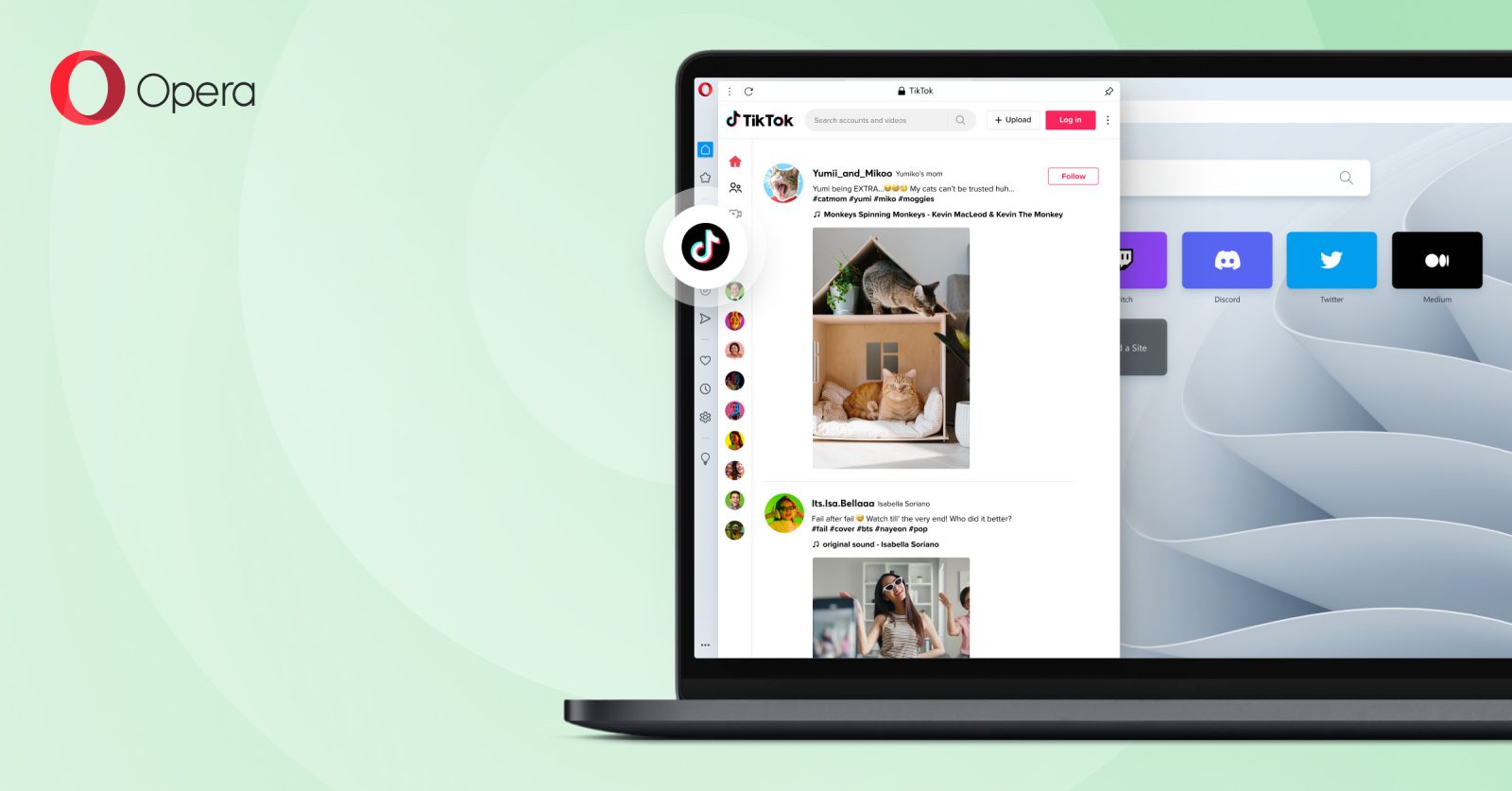 Opera x TikTok: Try getting any work done with this official browser integration