Discovery+ is only $0.99 per month for three months 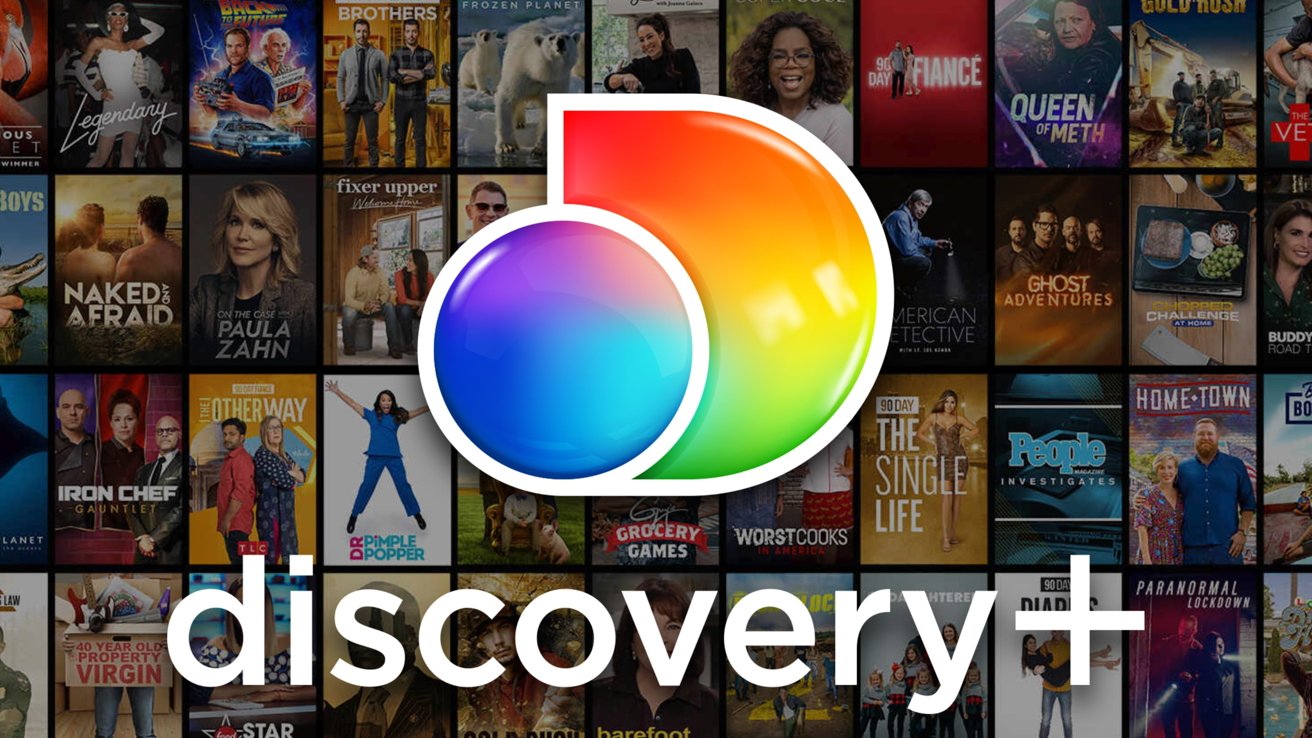 Ahead of Black Friday, Discovery Plus is offering a deal on its Ad-Lite plan, with customers able to pay just $0.99 per month for their first three months with the video streaming service.

With the holidays on the horizon, a few people may be worried about not having something they would like to watch on TV. In what could be considered a great answer to the problem, Discovery+ is offering a steep discount on subscriptions for its Ad-Lite plan.

Normally priced at $4.99 per month, customers signing up to the Ad-Lite service can get their first three months for just $0.99 per month. After the three months are up, the subscription reverts back to its usual $4.99 price.

As the name implies, the Ad-Lite plan will provide access to all of the Discovery+ catalog, with a small amount of advertising being shown while viewing shows.

An ad-free tier is also available, which costs $6.99 per month, but the $0.99 offer doesn’t apply to that plan. However, there’s nothing stopping you from switching to it once the three months of the deal are up.

There are plenty of additional tech sales going on leading up to Black Friday, including exclusive discounts on MacBook Pro and MacBook Air models. Here’s an overview of the special offers running:

The post Black Friday 2022: Get Discovery Plus for just $0.99 per month for 3 months first appeared on appleinsider.com 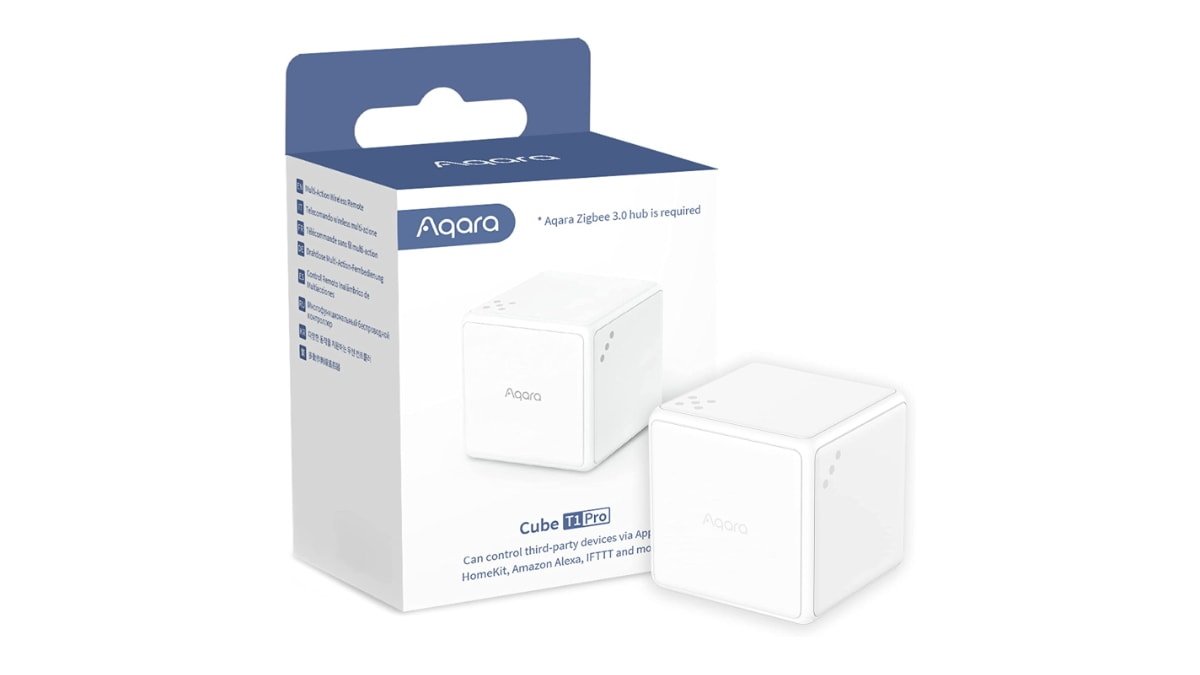 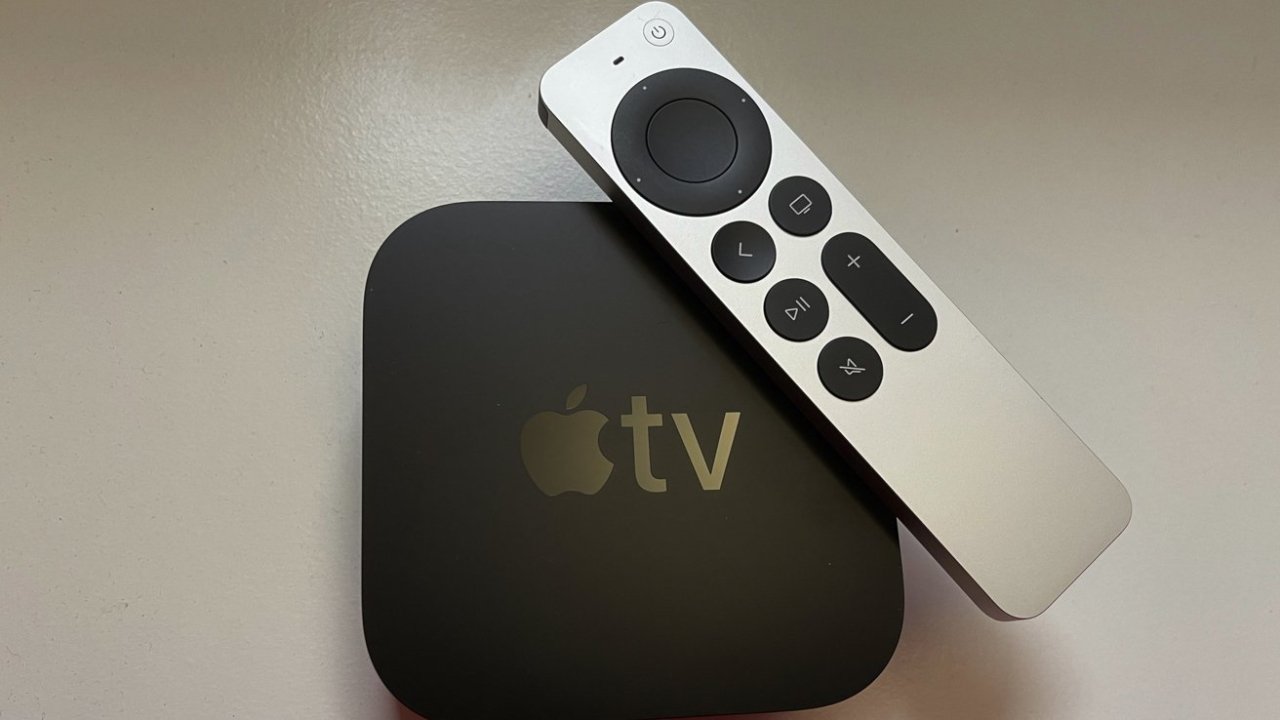 Apple TV 4K dips to $80 at Amazon, a new record low price ahead of Black Friday 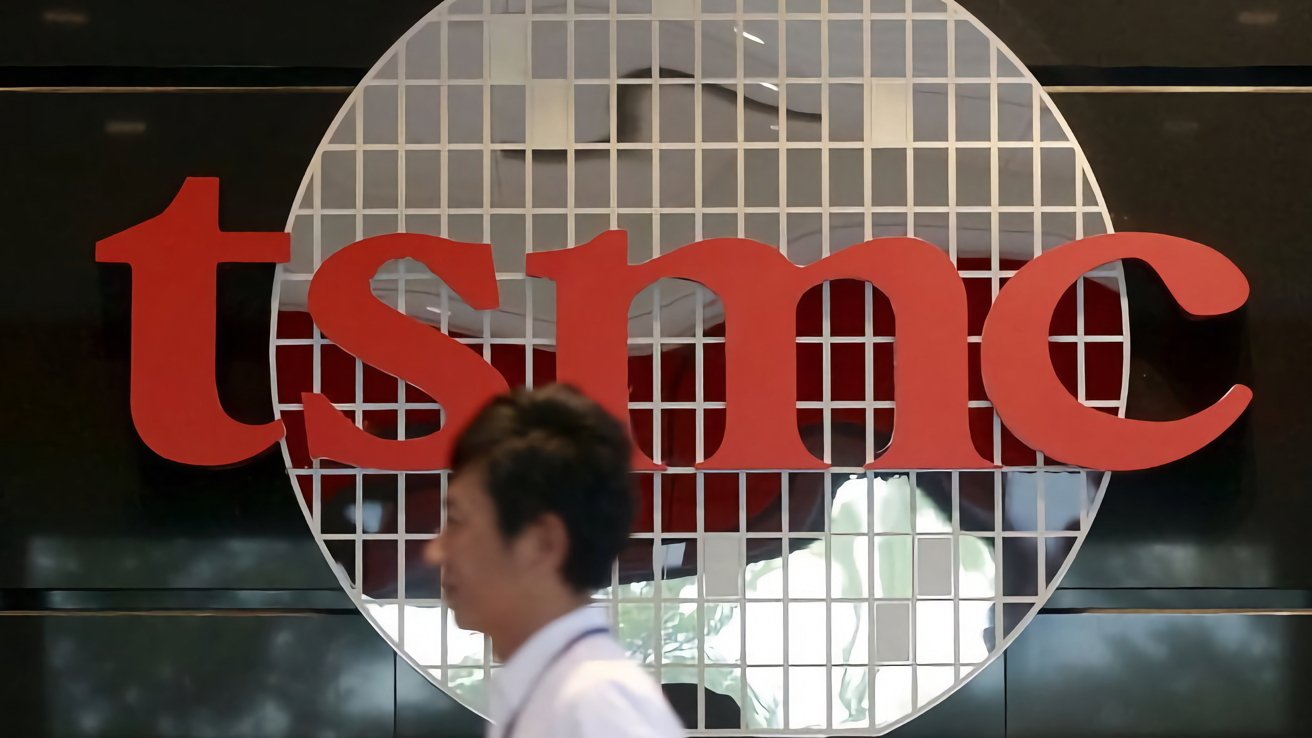 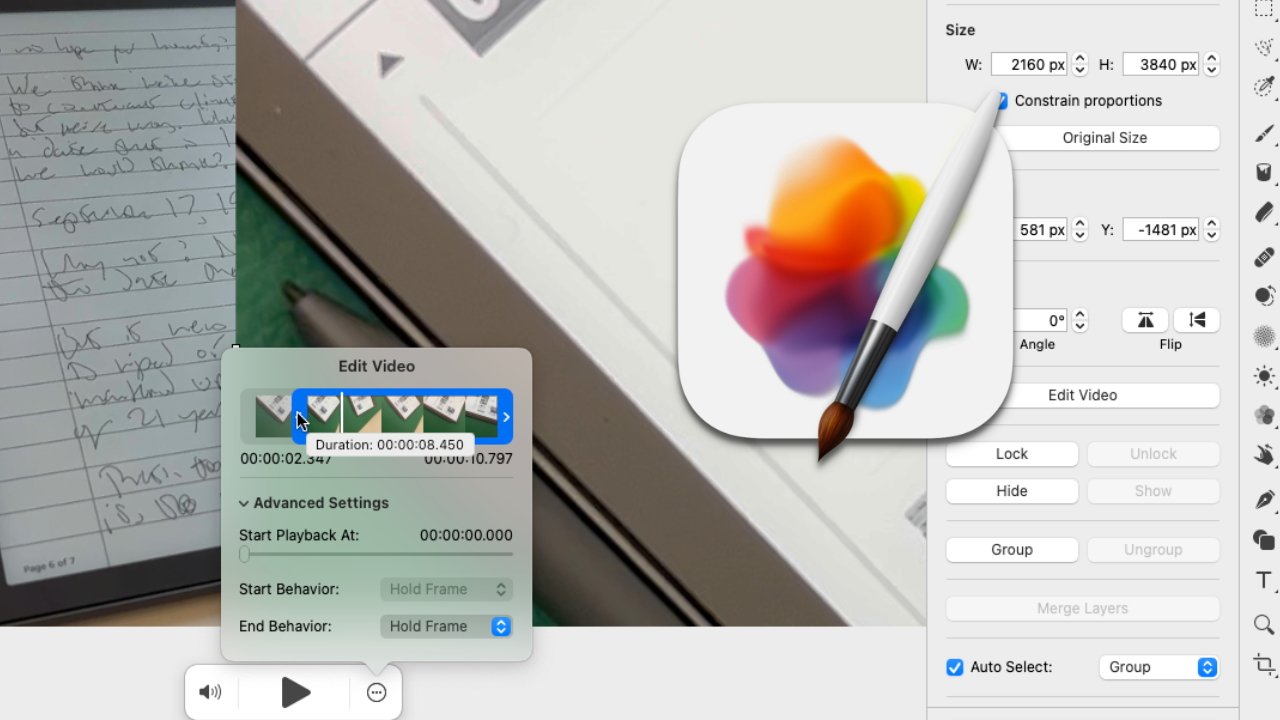