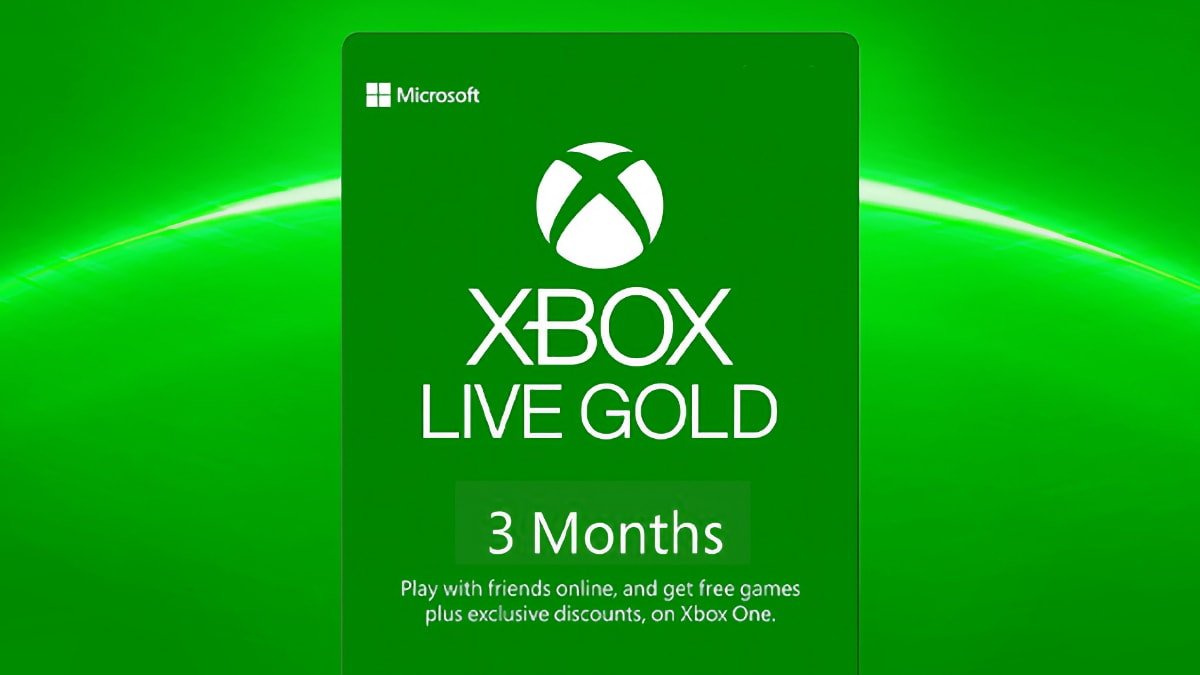 Pick up the 3-month Xbox Live Gold subscription for just $9.99, the lowest price ever, with this Black Friday deal that knocks 60% off the retail price.

Players must redeem their code within 30 days of purchase, and it can’t be used with coupons.

Xbox Live Gold includes multiplayer gaming, 2-4 free games per month, along with up to 75% off on select titles in the Microsoft Store, and other perks. Free games for November are “Praetorians HD Remaster” and “Dead End Job.”

The subscription plan is compatible with Xbox 360, Xbox One, Xbox One X, and Xbox One S.

There are plenty of additional tech sales going on leading up to Black Friday, including exclusive discounts on MacBook Pro and iPad Pro models. Here’s an overview of the special offers running:

The post Black Friday deal: get 3 months of Xbox Live Gold for $9.99 first appeared on appleinsider.com Black Friday: Arzopa portable monitors save you up to $80

Sketchy rumor claims Apple planned to release a $49 Apple Pencil alongside the iPhone 14, but scrapped it at the last minute