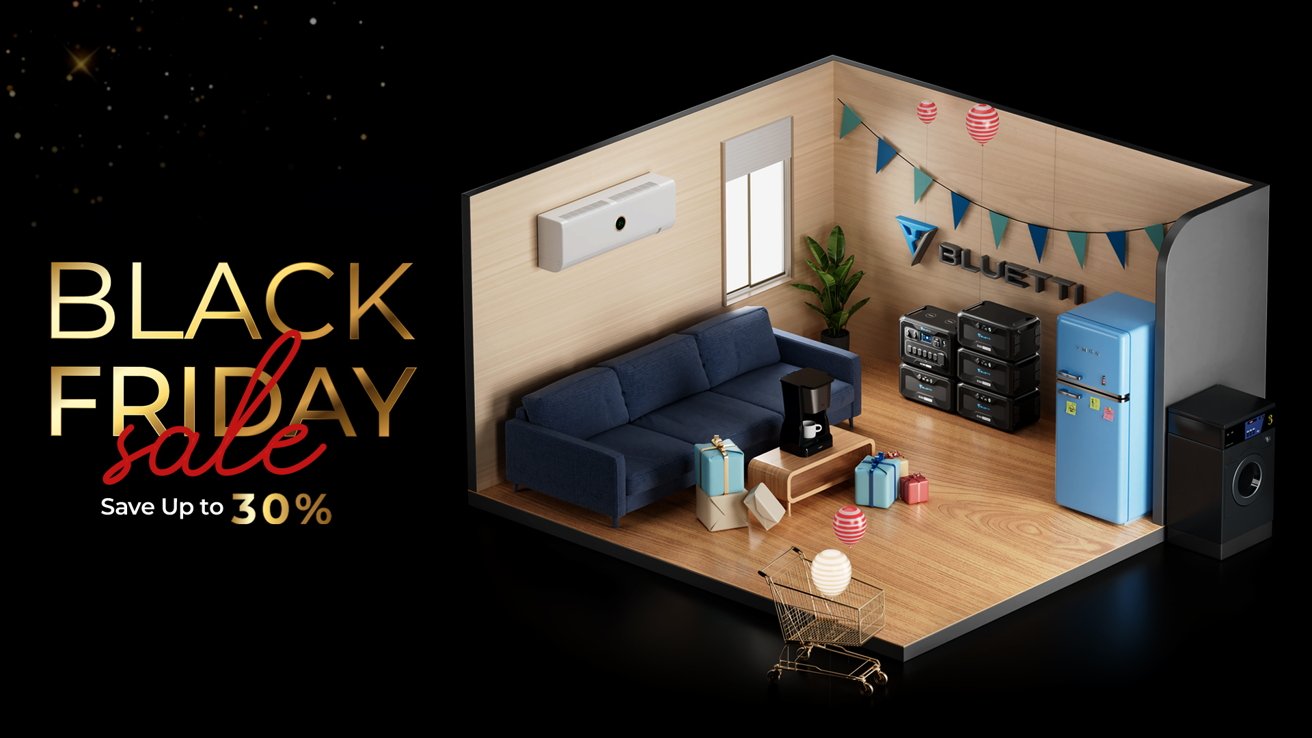 Bluetti has released details of its Black Friday sales, with great offers on its power stations starting from November 11.

Black Friday is on the way, and with it, the biggest sales of the year. To kick off the holiday shopping period, Bluetti is offering deals on its power stations, as well as exclusive giveaways, lucky draws, and mystery boxes for you to purchase.

Originally released on Indiegogo on September 1, the AC500 proved itself to be a very popular offering, and managed to raise over $11 million by October 30th.

Continuing from where the AC300 left off, the AC500 is capable of providing continuous power at 5,000W, with a surge capacity of 10,000W. This means it will handle providing power to most high-powered appliances with ease.

There’s the prospect of high storage capacities due to its modular nature, since it can be connected to the B300S or B300 expansion batteries. When connected to six B300S units, the system can hold up to 18,432Wh of charge.

It’s also able to support 5,000W input from a wall outlet for recharging, as well as up to 3,000W when used with solar panels, and other charging options. Since you can use both at the same time for recharging, you could recharge an AC500 with two B300S batteries from 0% to 80% within an hour, reducing downtime.

Similarly modular, the AC300 has a built-in 3,000W inverter as well as 16 outlets, giving you choice for connecting a lot of different devices to it.

You can connect 3,072Wh B300 expansion batteries to the AC300 to build out its capacity, with four batteries attached enabling a large capacity of 12,288Wh. That’s a considerable amount, whether that’s for use as a home backup power system, for camping in style, or for going off-grid completely.

The home backup power option is extremely handy if you live in an area with power grid issues. With an AC300 and B300 attached to your home supply, you’d be able to run a 700W fridge for 3.7 hours without external power, or even a 500W washer for over 5 hours.

With more restrained power consumption, you’d be able to last longer than an all-night power outage.

The AC200Max also provides a selection of 16 ports to use, with control available from its touchscreen interface as well as the Bluetti app. Yes, you can remotely monitor power consumption, track the battery status, and adjust settings from your iPhone.

The AC200P combines a 2,000W AC inverter with a 4,800W peak capability and a 2,000Wh LiFePO4 battery, into one single unit. There’s also versatility, with 17 outlets available to power your devices while camping or working outdoors.

Getting power into the AC200P is also flexible with seven ways to recharge, including via the 1,100W AC+Solar dual-charging mode. If you need extra battery capacity, you can also attach a B230 or B300.

There is the option to bond a pair of identical units if you need more voltage or watts, with it able to be used in a 240V, 4,000W split phase system. They can also be employed as a failsafe, with a UPS function to prevent the loss of data or life from brownouts or full-blown outages.

Bluetti also has deals on its EB series of compact power stations, ideal for campers and nature-goers who need power in the wilderness. The EB3A, EB55, and EB70S all have similar traits, including an LFP battery that remains at 80% of its original capacity after 2,500 cycles.

They all also have an inverter producing Pure Sine Wave power for sensitive devices, a built-in MPPT controller to support 200W of solar charging, and have multiple ways to recharge. They all even have a 15W wireless charging pad on the top, and a built-in flashlight with an SOS mode.

The ten-pound EB3a is highly portable but still provides 600W of power and can handle a 1,200W surge. It can also be recharged using its 430W AC and Solar dual charging facility, topping out in about an hour and a half, and has support for the Bluetti app for remote management.

Capable of powering up to 12 devices simultaneously, the 800W, 716Wh EB70S is capable of running a 75W television for over 8 hours from a single charge. If you have a 90W mini fridge with you, it can keep your food cold for over 6.5 hours.

As well as power stations, Bluetti is also offering discounts on solar panels, which can help you produce free and clean power while camping away from home, or in an emergency.

While all varying in size, weight, and power, the solar panels are all made from noncrystalline cells, which have an efficiency of up to 23.4%. They also all have an ETFE coating and an IP65-rated junction box so they will survive the elements, while also being foldable for easy transportation.

Beyond saving money on power station deals, Bluetti’s also offering a number of other surprises to shoppers.

There are additional giveaways for other spending thresholds, such as a minifridge for a $5,000 purchase.

Mystery Boxes will also be offered in a choice of Basic, Pro, and Premium versions. There are no quantity limits for the mystery boxes, and there’s a chance you could get a portable generator at random.

For example, the $199 Pro Mystery Box could have a cable, but it could also have $900 worth of 700Wh solar generator.

All of the Black Friday deals are limited time, and will run until November 30.

The post Bluetti Black Friday Sneak Peek: All of the doorbusters and giveaways first appeared on appleinsider.com 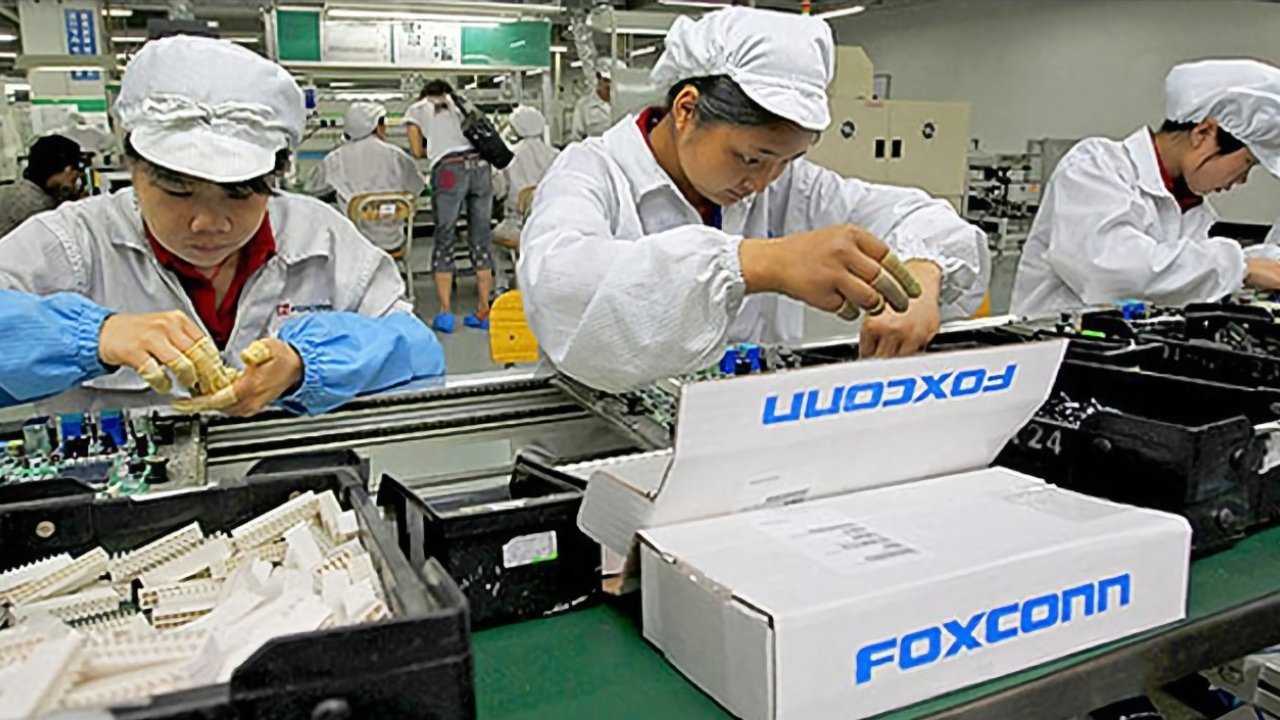 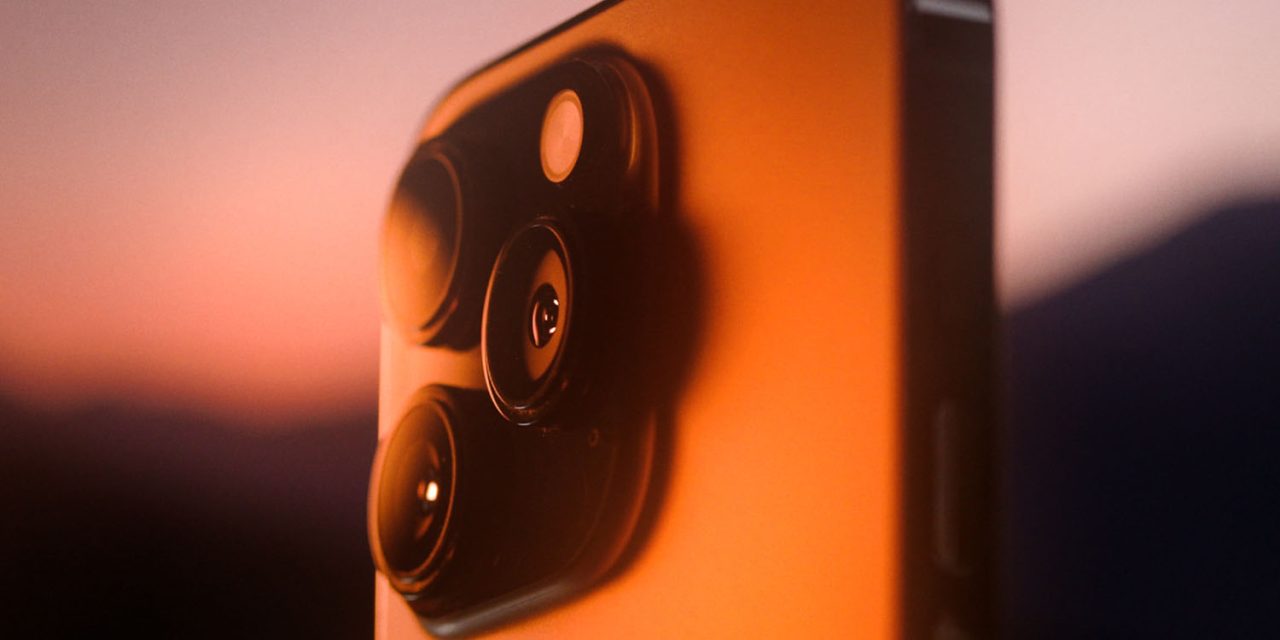