Since Apple released AirPods Max in December 2020, the premium headphone has never suffered from supply chain constraints apart from the first months of sales. Now, after the Cupertino firm announced new products last week, this AirPods model started suffering from supply constraints, as getting one can take up to three weeks for delivery.

For Apple, apart from supply constraints, an order delay can mean two things: a new model could soon be announced, or new colors could arrive. Here are the possibilities:

Recently, reliable Apple analyst Ming-Chi Kuo said Apple would start mass shipments of the new AirPods Max in the second half of 2024 or the first semester of 2025. Although rumors about this premium headphone are still sparse, there are a few features we’ll likely see on a new iteration of this product.

Since people complained about the first model, this headphone could feature the new H2 processor, Bluetooth 5.3 support, the find precision chip, and a better smart case. It’s important to note that with Bluetooth 5.3 support, Apple could finally deliver Lossless quality over the air, in addition to a better Active Noise Cancelling feature and the new Adaptive Transparency function available on AirPods Pro 2.

Bloomberg’s Mark Gurman said a new iteration of AirPods Max would likely feature USB-C instead of a Lightning port, as Apple is transitioning its ports to one standard model due to European Union rules.

If a new AirPods Max model is unlikely until the end of next year, maybe Apple could be readying new colors. In 2021, Gurman said the Cupertino firm was working on new colors for its premium headphones.

Although Apple never released these new colors, the journalist repeated several times that they could launch sometime in the future – which could mean soon. The company has already released new colors for some of its products, such as the HomePod mini, Apple Watch bands, and mid-season iPhone models, so why couldn’t they do the same now?

Wrapping up these possibilities, there’s also a third one, which is less fun: Apple maybe is just suffering from supply constraints. As the company just unveiled new MacBook models, a new HomePod, and a new Mac mini, we have discovered that these products should have been announced at the end of 2022 – which didn’t happen due to these constraints in the supply chain.

That said, maybe nothing exciting is coming to AirPods Max that soon, and the company is just facing some issues producing this premium headphone. 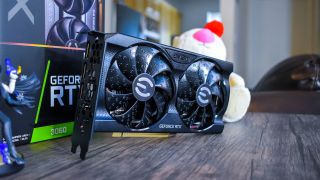 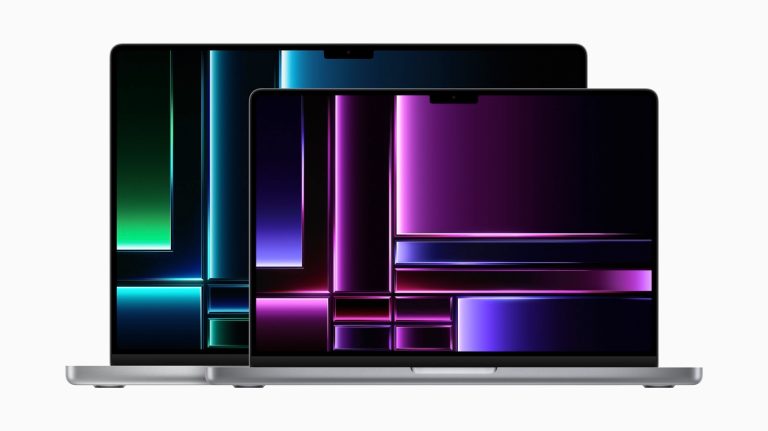