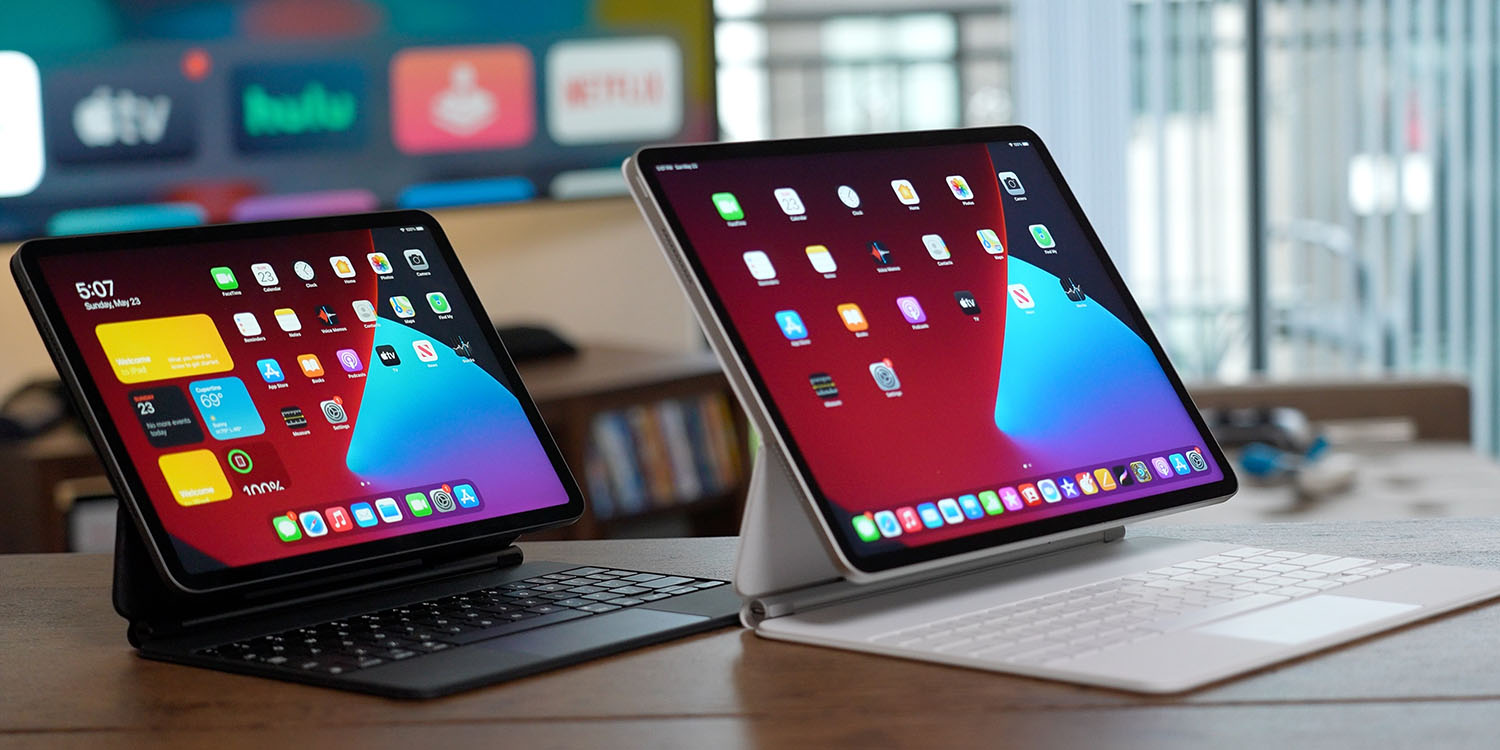 All of todayâ€™s best deals are now live and headlined by Appleâ€™s 12.9-inch M1 iPad Pro starting from $800 to kick off the new week. Then go score a rare discount on Appleâ€™s new AirPods Pro 2, as pricing drops even further to $230. And if youâ€™re rocking an M2 MacBook, Twelve Southâ€™s popular laptop stands are now down to some of the best prices ever from $47. Hit the jump for all that and more in the latestÂ 9to5ToysÂ Lunch Break.

After seeing theÂ new M2 modelsÂ go up for sale for the first time, Best Buy is now clearing outÂ previous-generation 12.9-inch M1 iPad Pros. Delivering some of the best discounts ever, pricing starts atÂ $799.99 shippedÂ for the Wi-Fi 128GB configuration. Like many of the other models on sale, that $299 in savings marks for the second-best markdown to date at within $1 of the all-time low that is well below previous offers. You can also save as much as $399 on higher-end capacities like theÂ 512GB model atÂ $1,000.Â

Even now that theÂ new 2022 modelÂ has arrived, the nowÂ previous-generation iPad ProÂ still provides a compelling iPadOS experience centered around a Liquid Retina XDR display with 1,600 nits of peak brightness and ProMotion 120Hz refresh rate. Thatâ€™s of course alongside an M1 chip to power the experience which is backed by Thunderbolt connectivity, Wi-Fi 6, Apple Pencil support, and Face ID. So if the differences between the new M2 and older M1 models arenâ€™t all that important, todayâ€™s discount is a notable way to bring home a flagship tablet for far less. Dive intoÂ our hands-on review.

Amazon is now offering one of the first chances to save on theÂ all-new Apple AirPods Pro 2. Now on saleÂ forÂ $230, this is only the fourth discount to date from the usual $249 going rate, and comes within $7 of the all-time low set once before for Prime members. This is the second-best price to date, too, at $4 under our previous mention.

Delivering all of the same features as the original pair, theÂ new AirPods Pro 2Â now arrive with some improvements like enhanced audio playback to pair with the upgraded ANC and new adaptive transparency mode tech. Thereâ€™s still Spatial Audio support, as well as Hey Siri integration, just all packed into a refreshed charging case with Find My features, a built-in speaker, and lanyard loop.Â

Amazon is now discountingÂ an assortment of Twelve Southâ€™s popular MacBook stands. Including a variety of form-factors, our top pick is theÂ latest release from Twelve South with its newÂ Curve Flex dropping down toÂ $68. Normally selling for $80, this is only the third chance to save so far and a notable 15% price cut. Todayâ€™s offer is also $2 under the lowest weâ€™ve seen prior, and a new all-time low, as well.

Twelve South just refreshed its popular MacBook stand last month with the new Curve Flex. This all-aluminum offering arrives with an adjustable design that lets you elevate your machine in plenty of different ways. I walked away quite impressed inÂ my hands-on review, which you can read for a more in-depth look at the features.Â 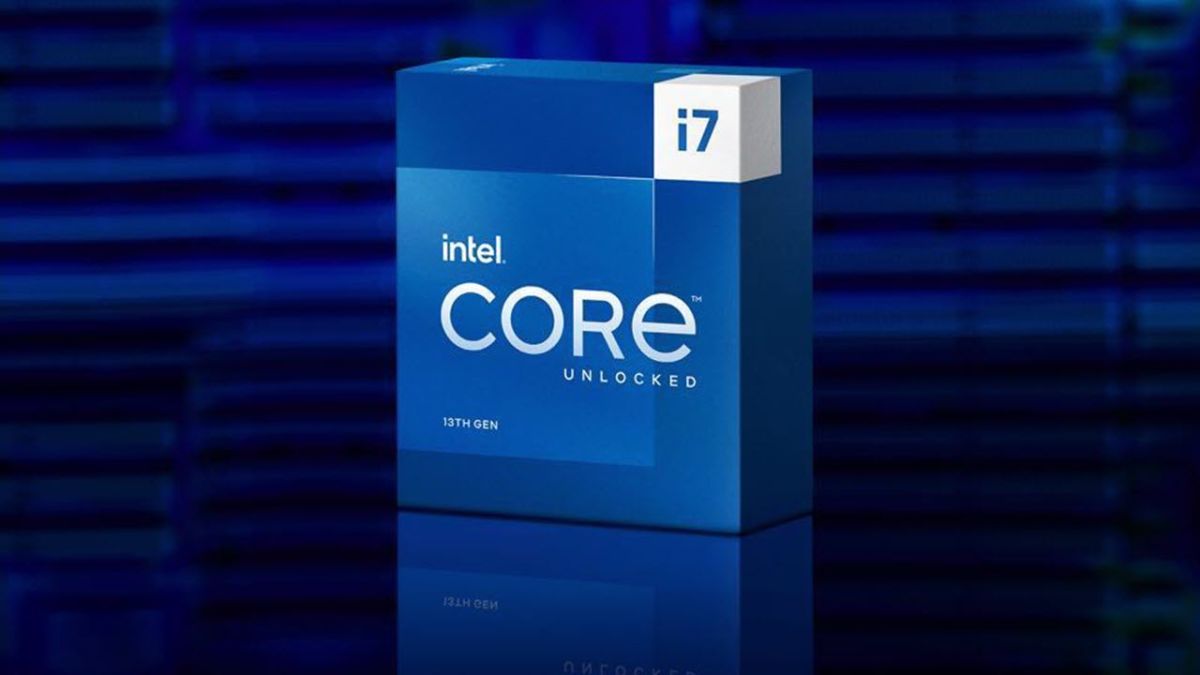 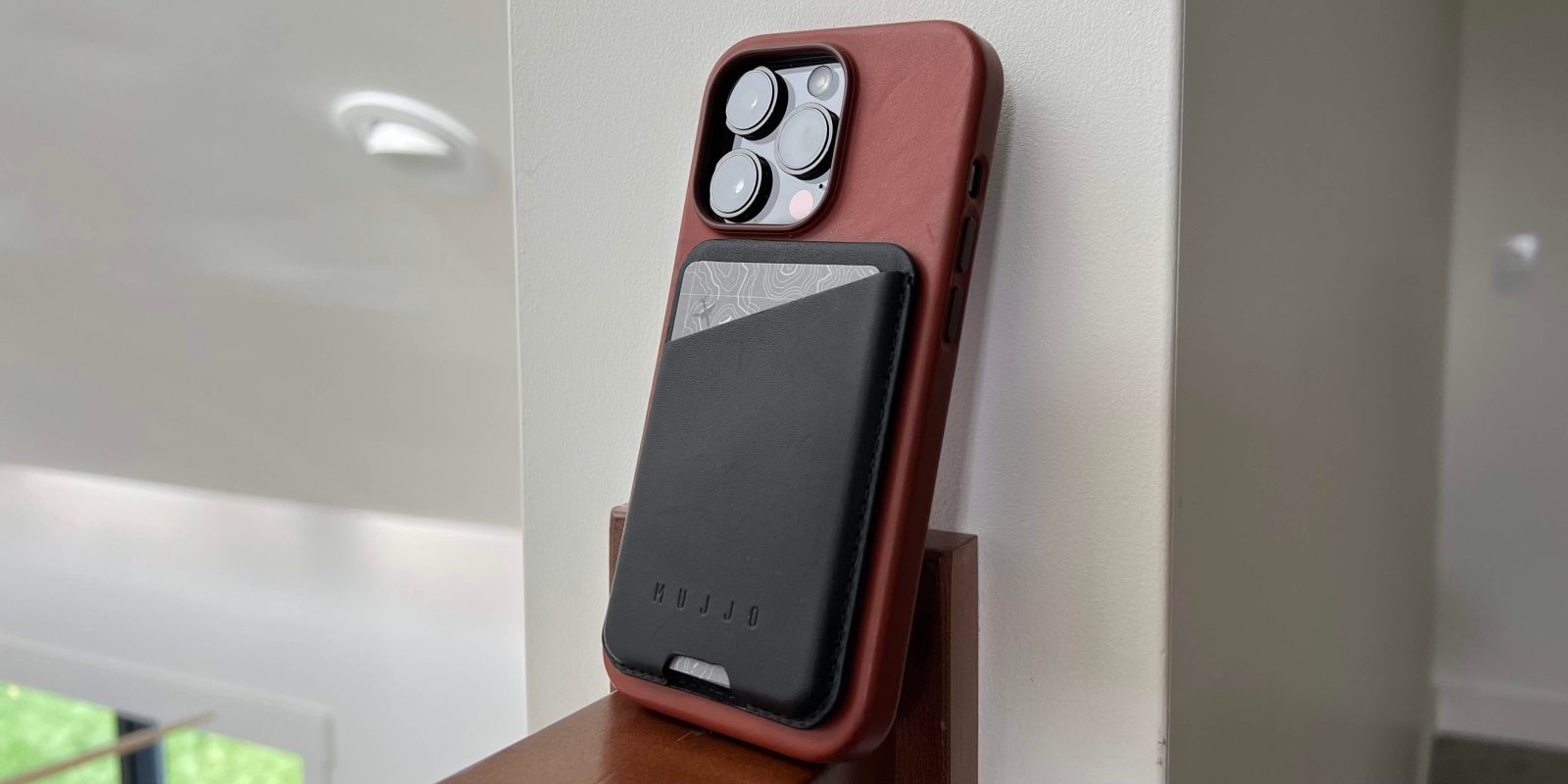