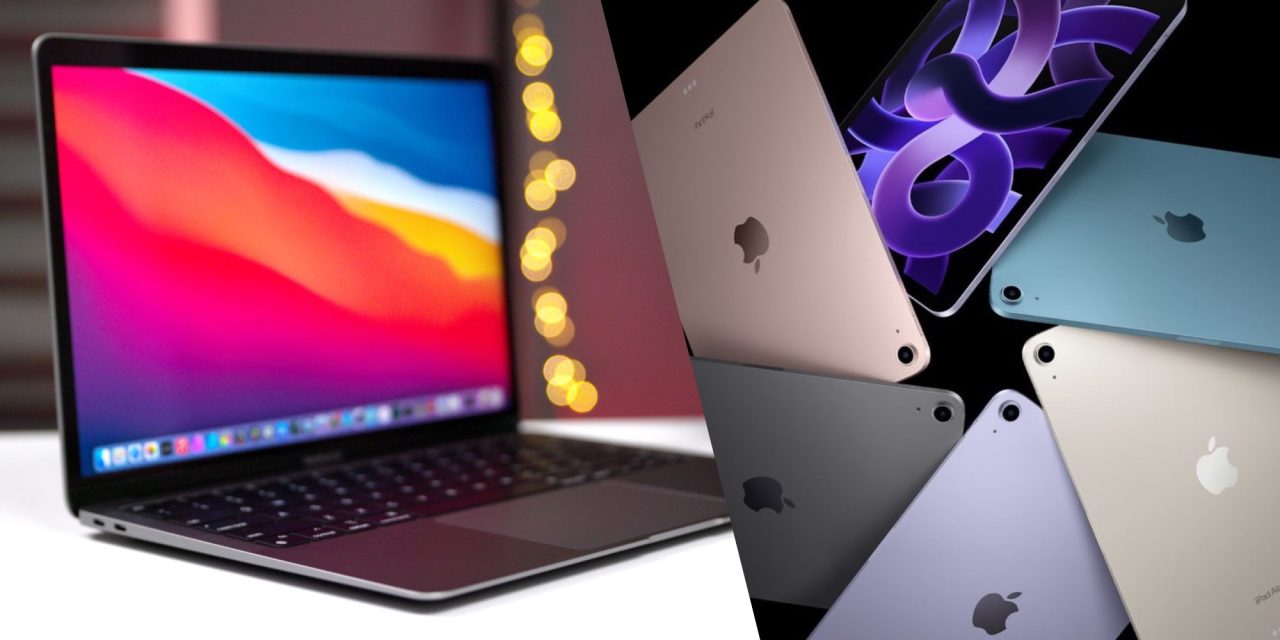 All of Tuesday’s best offers are now up for the taking, with the best value in Apple’s current Mac stable arriving thanks to a $199 discount on the oh-so popular M1 MacBook Air. That’s alongside a rare chance to save on iPad Air 5 at $500, which is finally on sale after seeing stock shortages throughout the holiday season. Then go check out these Belkin MagSafe charging stands and other Apple accessories at 15% off. Hit the jump for all of the best deals and more in the latest 9to5Toys Lunch Break.

Best Buy now offers Apple’s 13-inch M1 MacBook Air 256GB for $800. Still typically retailing for $999 these days, you’re looking at a $199 discount as well as the first discount in over a month since earlier in the holiday shopping season. It comes within $1 of that mention which also matches the all-time low, making today’s offer the second-best we’ve seen to date.

While it isn’t that all-new version of Apple’s most portable MacBook, there is still something to be said for just how good of a value the original M1 MacBook Air still is, especially with as steep of a discount attached as you’ll find. Centered around a 13-inch Retina display with Apple Silicon under the hood, there’s also a pair of Thunderbolt ports supplemented by Wi-Fi 6 as well as 256GB of storage and 8GB of RAM. Get a better idea of its performance in our hands-on review.

After being largely sold out for the past few months, Best Buy today is offering a rare chance to save on Apple’s latest 10.9-inch iPad Air 5. Dropping the Wi-Fi 64GB model down to $500, this is matching the all-time low set once before at $99 off. We last saw it on sale back at the start of December, with today’s offer marking only the second time it has ever dropped this low on top of being a hard-to-find addition to Apple’s lineup in the first place. The elevated 256GB capacity is also $99 off, too.

Bringing Apple’s Neural Engine-backed M1 chip to a more affordable form-factor, the new iPad Air 5 arrives with the same desktop-class performance as its other machines. Its 12MP Ultra Wide front camera packs Center Stage support, and the 10.9-inch display rocks True Tone, P3 wide color support, and an antireflective coating. Staples from last time like Touch ID in the power button and Apple Pencil integration are onboard, as well. Learn more about iPad Air 5 over in our coverage.

Belkin is kicking off the work week today launching a new wireless charger sale that’s taking 15% off a collection of desk upgrades, nightstand companions, and portable offerings. Our favorite is Belkin’s all-new BoostCharge Pro 3-in-1 MagSafe Charging Station for $127. Normally selling for $150, you’re looking at the second-best price to date at $2.50 under our previous mention. We’ve only seen it once before, and today’s over $22 markdown is still one of the first chances to save since being refreshed for Apple’s latest at the end of summer.

With MagSafe at the center of the nightstand or desk upgrade, this 3-in-1 Belkin charging stand features a 15W magnetic stand perfect for topping off your upcoming iPhone 14, as well as existing iPhone 12 and 13 series devices. Off to the side is an Apple Watch charging puck that has been refreshed to support the new fast charging found on Series 7 and 8 models, as well as a 5W Qi pad underneath for AirPods and the like. Our launch coverage details what’s new, and you can get a closer look at the experience of the original in our hands-on review. 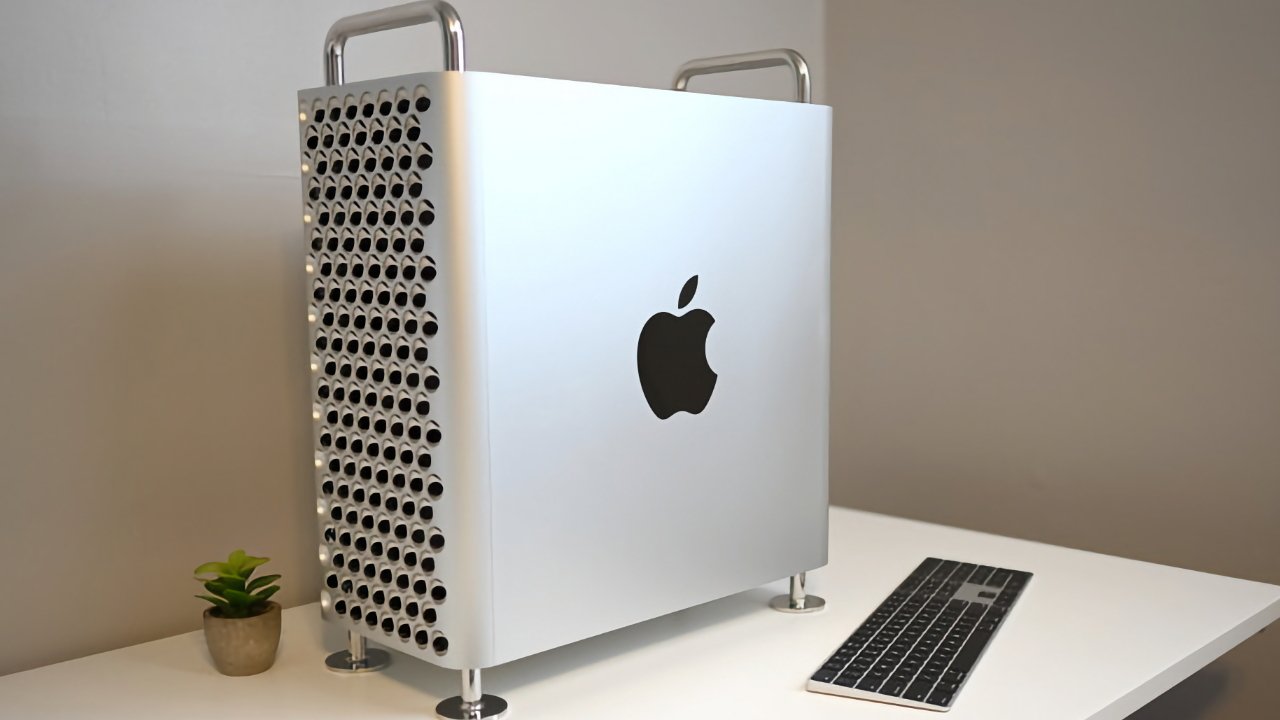 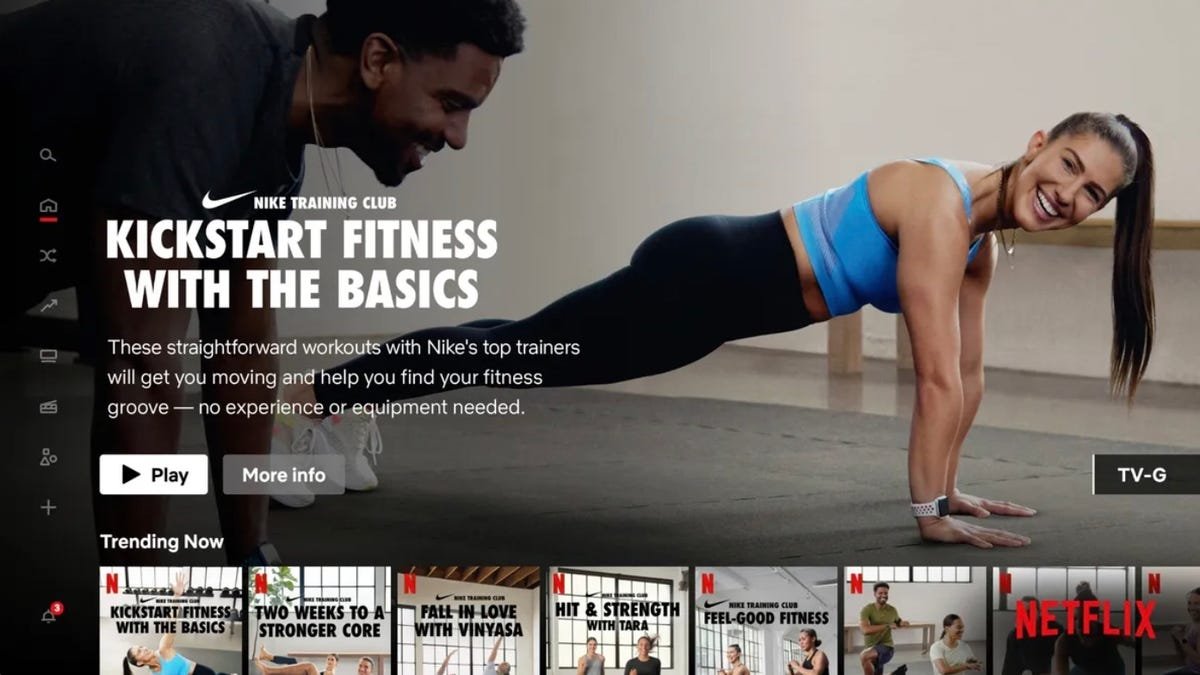 Your Netflix subscription now includes Nike fitness classes. Here’s how to access them