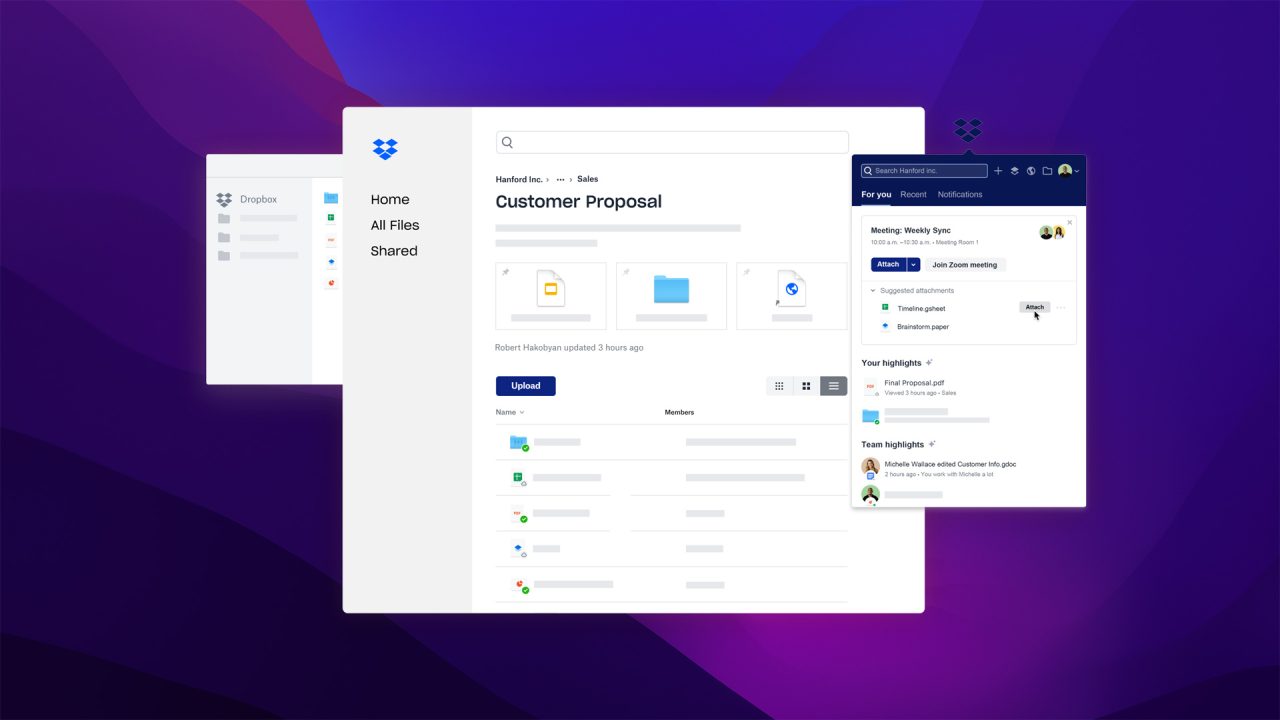 Multiple users of the popular cloud file platform Dropbox have been complaining about a new bug that causes AirDrop to no longer work for Dropbox files on macOS Ventura. The complaints follow the release of a new update to the Dropbox app for Mac that enables support for macOS Monterey 12.5 and later.

As reported by multiple users on the official Dropbox forums, the latest versions of the macOS app have been causing problems when users try to send and receive files using AirDrop. One of the users said that some files were permanently lost because they AirDropped them and deleted the original filmes from the phone after that.

Airdrop is also broken for me, I think this happened recently as well. Running Dropbox 162.4.5419 and Mac OS Monterey 12.4. I’m also using Dropbox backup so my downloads folder is in my dropbox and it’s got an alias. […] Unfortunately I just lost some files permanently because I airdropped them then deleted them from my phone assuming they landed safely on my mac.

According to another user, the problem is caused because Dropbox now moves the user’s main folders such as Documents, Desktop, and Downloads to another location on the local disk. Other users say that they were only able to use AirDrop with Dropbox after disabling the backup feature. A company representative asked users on the forum to share more details about the bug so the company can investigate it.

Dropbox to roll out update with support for macOS 12.5 and later

Last year, a macOS update broke Dropbox support due to some internal system changes made by Apple. After a long wait, Dropbox announced a beta version of its Mac app with support for macOS Monterey and later. However, this version has yet to be released to the public.

Luckily, Dropbox is now notifying users that it will begin to roll out an official update with full support for macOS Monterey 12.5 and later in the coming months. Any users interested in getting this new version early can join Dropbox’s beta program. “When you’re eligible, you’ll receive a notification from the Dropbox icon in your menu bar,” says the company.

More details about the update can be found on the Dropbox website. 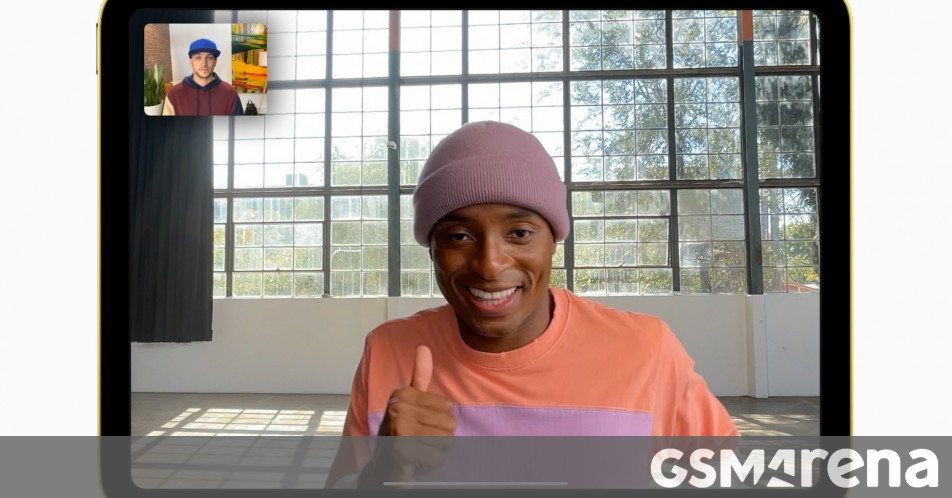