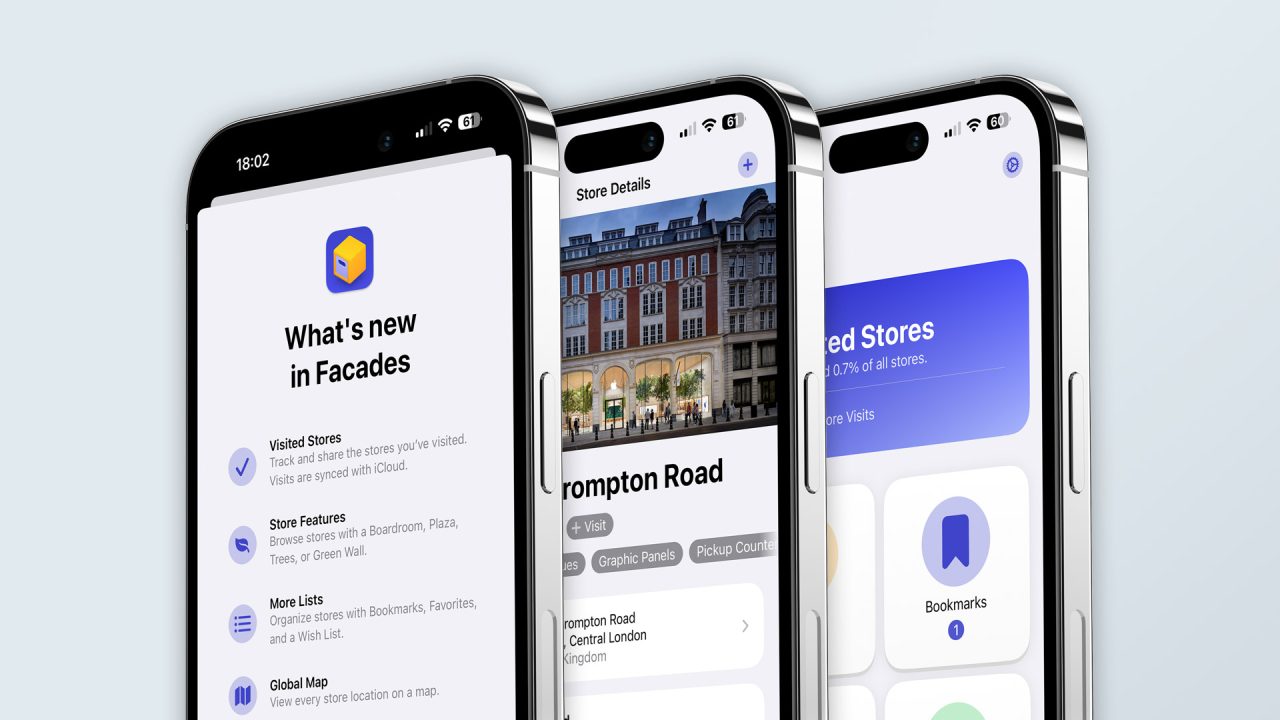 As we once wrote here, Facades is an app created by former 9to5Mac contributor Michael Steeber that provides a comprehensive guide to Apple Retail Stores around the world. This week, Steeber released an update to the Facades app, which now allows users to catalog all the Apple Stores they’ve ever visited.

For those who are aficionados of Apple Retail Stores just like Steeber, Facades now has a feature that lets users keep track of all the Apple Stores they visit. The app also lets you generate and share a nice card detailing how many stores you have visited and which one was the most recent. As Steeber explained, this card has variations in light or dark mode.

After you’ve built your list, you can share it as an image in light or dark mode and export the plain text. There are three image styles: Most Recent Visit, List, and Grid.

Another new feature coming with the update is the ability to browse stores by their main attributes. You can filter Apple Stores with Boardroom, Plaza, Trees, or Green Wall. And with the new Global Map in the Locations tab, Facades app users can check the location of every open and closed Apple Store.

Facades is available for free on the App Store for iOS and macOS.

Check out more of Michael’s work:

Ever wonder what the most iconic Apple Stores like the very first location, Apple Fifth Avenue, and Infinite Loop were like for their grand openings? Or maybe you were there and want to revisit the magic? Michael Steeber has put together his most impressive project yet, Apple Store Time Machine.

It’s an amazingly immersive Mac app to experience and explore the most significant Apple Stores in incredible detail, exactly how they were on their grand openings.

To follow more of Michael’s work, check out his Tabletops blog on Substack.

The post Facades app now lets you catalog every Apple Store you’ve ever visited around the world first appeared on 9to5mac.com 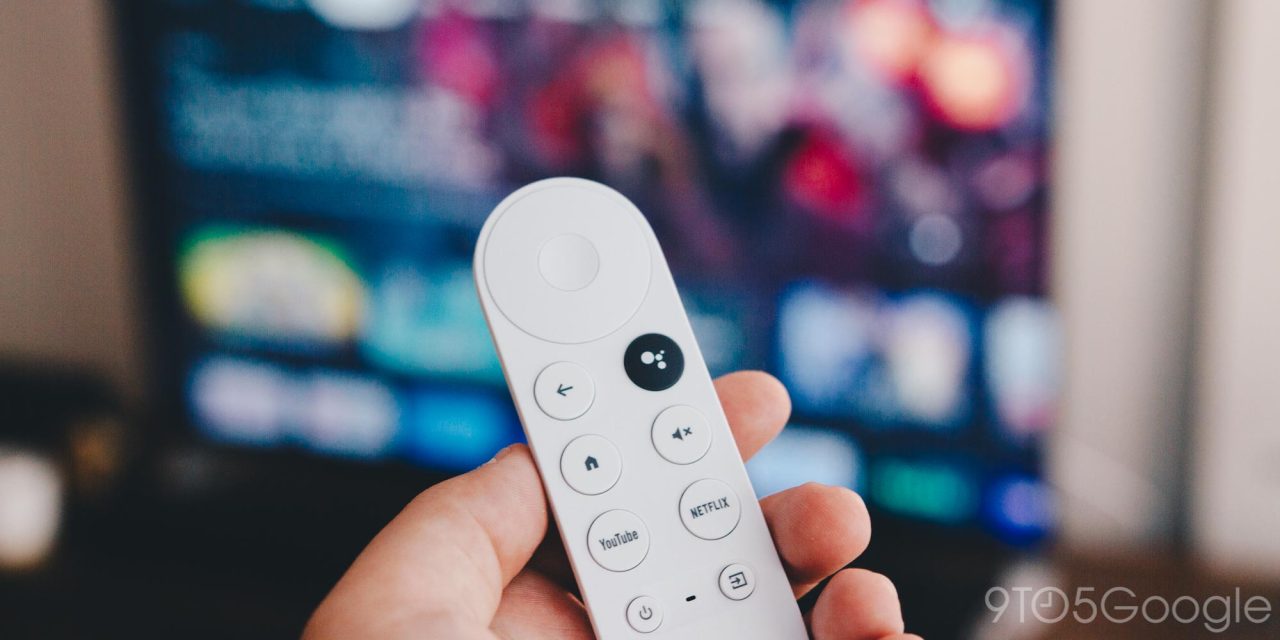 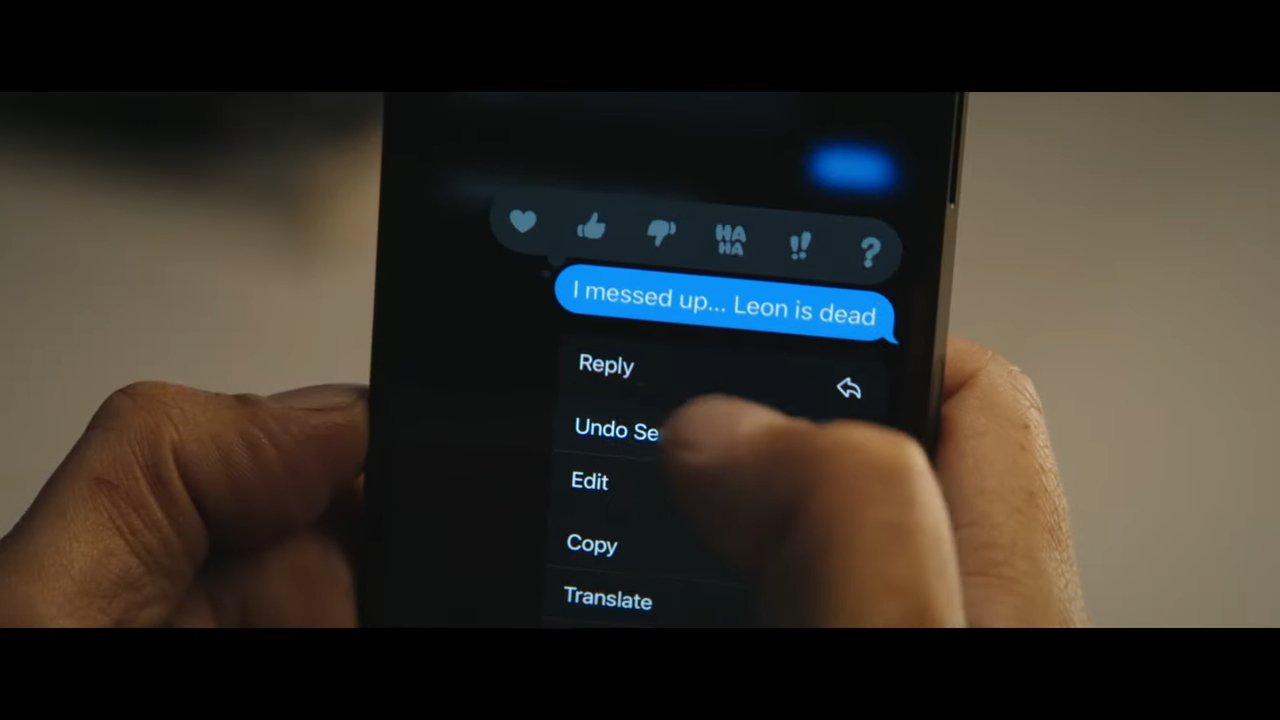