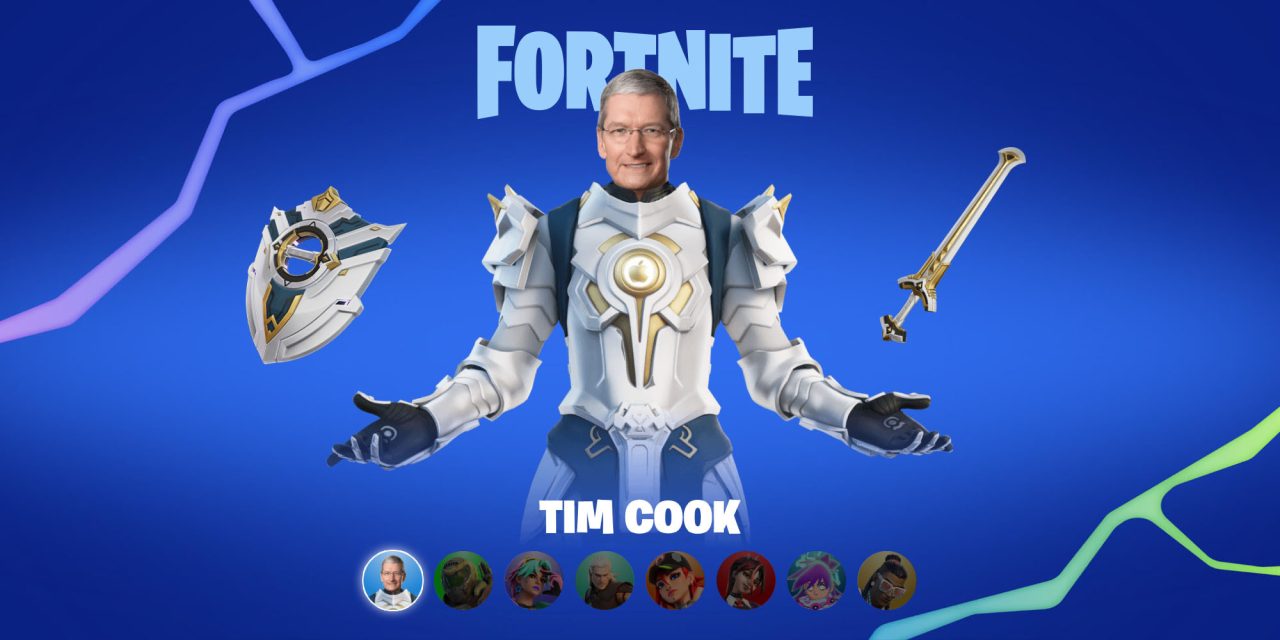 The popular game Fortnite was banned from the App Store in 2020 after violating some of Apple’s guidelines, which require third-party apps to sell in-app items using the App Store’s own system. Despite the ban, those who have the game installed can still play it, but doing so will now become even more complicated. That’s because Epic Games detailed this week that some features of this outdated version will no longer work.

iOS version of Fortnite to become even more restricted

On Twitter (via The Verge), Epic Games said that Fortnite players using version 13.40 of the game will no longer be able to spend their V-Bucks. For those unfamiliar, V-Bucks are Fortnite coins that players can use to buy new in-game items. And Fortnite version 13.40 was the latest to be available on the App Store and Google Play for iOS, macOS, and Android.

So in other words, those who still have Fortnite installed on an iPhone, iPad, Mac, or Android device through Google Play (since the game was also banned there) will no longer be able to use their virtual coins. Another restriction that will also be in effect as of January 30 is the requirement that players of this version of Fortnite be over the age of 18.

The company behind the game explains that this older version of Fortnite also runs an outdated version of Epic Online Services, which manages Fornite’s parental controls and purchasing policies. But since Fortnite has been banned from the App Store and Google Play and can no longer be updated, it’s becoming difficult to maintain support for this version.

Of course, at this point, there probably aren’t many people playing Fortnite with the Apple App Store and Google Play versions. Even though the game still works, it has never been updated with new content, and players can only find other players who also have that same old version of Fortnite.

Epic CEO teases Fortnite coming back to iPhone and iPad

Epic Games CEO Tim Sweeney teased last year that Fortnite will return to iOS in 2023. We can’t be sure how exactly Epic Games will try to bring Fortnite back to iOS, especially considering that the game is still banned from the App Store.

However, rumors suggest that Apple has been getting ready to allow third-party app stores on iOS in a move to avoid further accusations of anti-competitive practices. So while Sweeney has said that Fortnite will return to iOS this year, we can’t be too sure about that yet. Until that happens, you can play Fortnite on iOS using game streaming platforms like GeForce NOW from Nvidia and Xbox Cloud Gaming.

The post Fortnite on iOS will no longer let players spend their V-Bucks as the game is now outdated first appeared on 9to5mac.com

Galaxy S23 pricing likely won’t change in the US, but may go up everywhere else 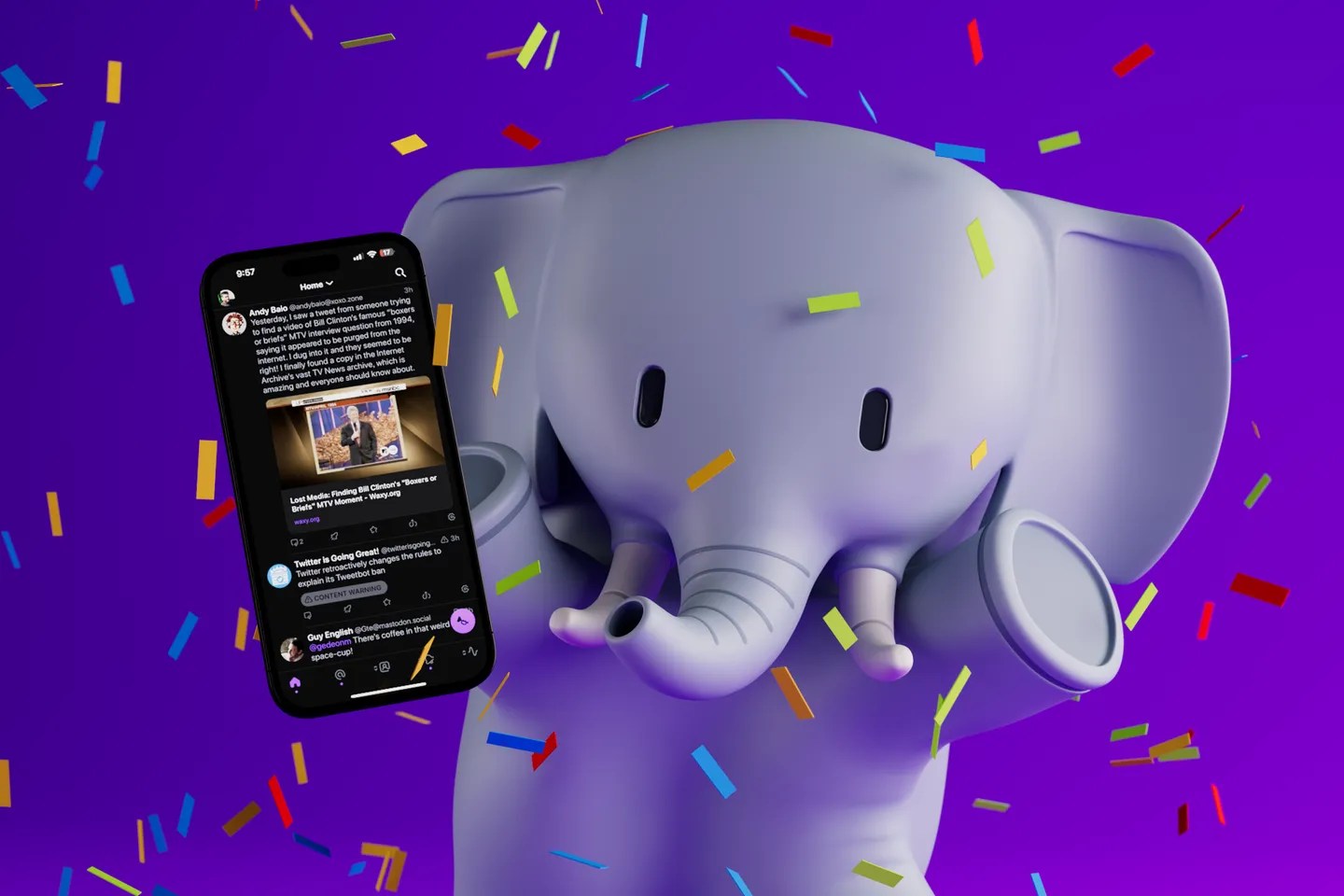 Tweetbot developer launches Ivory, its new Mastodon app for the iPhone and iPad