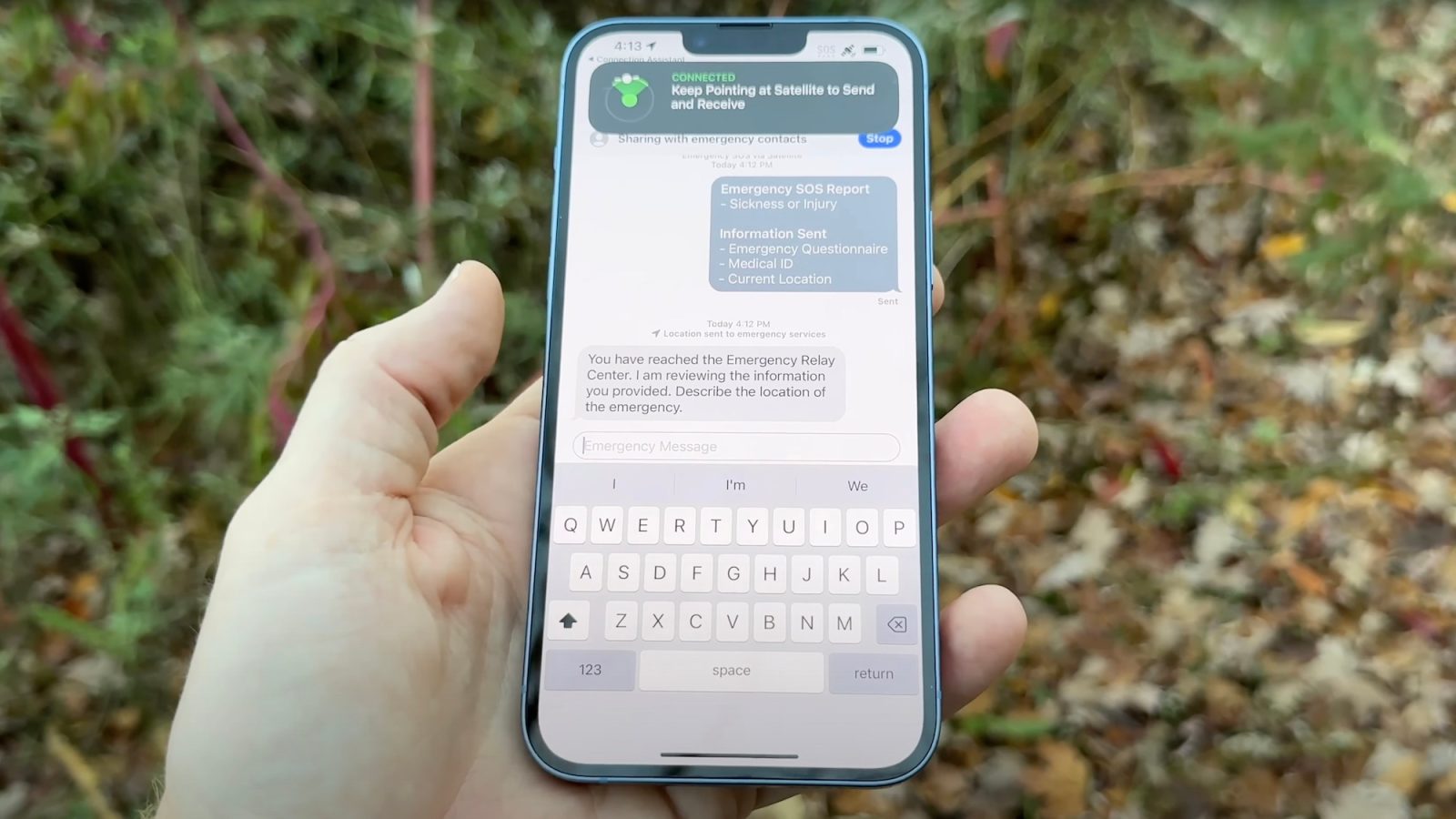 Emergency SOS via satellite is set to roll out to iPhone 14 users in the United States and Canada later today. Ahead of that launch, Apple has given select YouTubers and members of the press to test out the feature in the real world. Head below as we round up some of these videos and impressionsâ€¦

Emergency SOS via satellite is a feature exclusive to the iPhone 14 and iPhone 14 Pro devices. This technology will allow iPhone 14 users to reach emergency services even when they are out of range of traditional cellular and Wi-Fi networks.

The service relies on a fleet of Globalstar satellites. When your iPhone can connect to these satellites, youâ€™ll be able to relay messages to emergency services and even share your location via the Find My app with friends and family members. Itâ€™s an impressive feature that Apple believes can help save the lives of people who find themselves stranded and in dire situations while off the grid.

This game-changing service allows Public Safety Answering Points (PSAPs) â€” or emergency services call centers â€” to connect to even more users in emergency situations, and requires no additional software or protocols to enable communications. Users will be connected directly to emergency services that are equipped to receive text messages, or to relay centers with Apple-trained emergency specialists who are ready to contact PSAPs that cannot receive text messages on the userâ€™s behalf.

Emergency SOS via satellite for iPhone 14 is launching today in the United States and Canada. It will expand to the UK, Ireland, France, and Germany next month.

The Verge says that the feature works â€œrather well,â€ but thereâ€™s still more testing to be done in an actual emergency scenario thatâ€™s truly off the grid:

Ideally, youâ€™ll never have to actually use emergency satellite texting. That said, it worked rather well, and Iâ€™d rather have this in my back pocket than nothing. Iâ€™ll caveat that my experience was in a city park, and I was never in any real danger, so your mileage may vary in a more challenging location or during an actual emergency.

My only â€œgripeâ€ is that it requires a lot of patience, but thatâ€™s to be expected when youâ€™re sending things via satellite. If this is a feature you can see yourself using, I highly recommend trying the demoÂ andÂ taking the time to set up your Medical ID and emergency contacts beforehand. You know, as the Boy and Girl Scouts say â€” it pays to be prepared

In our quick hands-on with these emergency tools, we found that they do work. They are direct and simple to use, though the slow nature of the satellite response times can be a challenge when youâ€™re under the duress of an emergency.Â

Of course, every emergency is unique. Some injuries may not allow you to move to find a good signal. The key here is to keep trying. Even if you canâ€™t connect to a given satellite when it is low in the sky, it may only be a matter of waiting for it to pass directly overhead to connect. Other emergencies might prevent you from typing. In those instances, such as if your hand is injured, using voice-assisted typing may be necessary.Â

Surely these new features will impact the lives of outdoor adventurers sooner rather than later. They arenâ€™t a perfect solution, but in matters of life and death, even a few text messages may be all thatâ€™s needed.

I fear that in a real emergency, people could be confused by the slower connection and multiple steps. Apple has a demo mode in the settings menu so people can practice this on their own. Because who doesnâ€™t love simulating near-death emergencies in their free time?

One nonemergency feature does work: When youâ€™re away from the cellular network, you can update your current location via satellite using the Find My app.

The post Hands-on: Here’s what it’s actually like to use iPhone 14’s new satellite connectivity features first appeared on 9to5mac.com 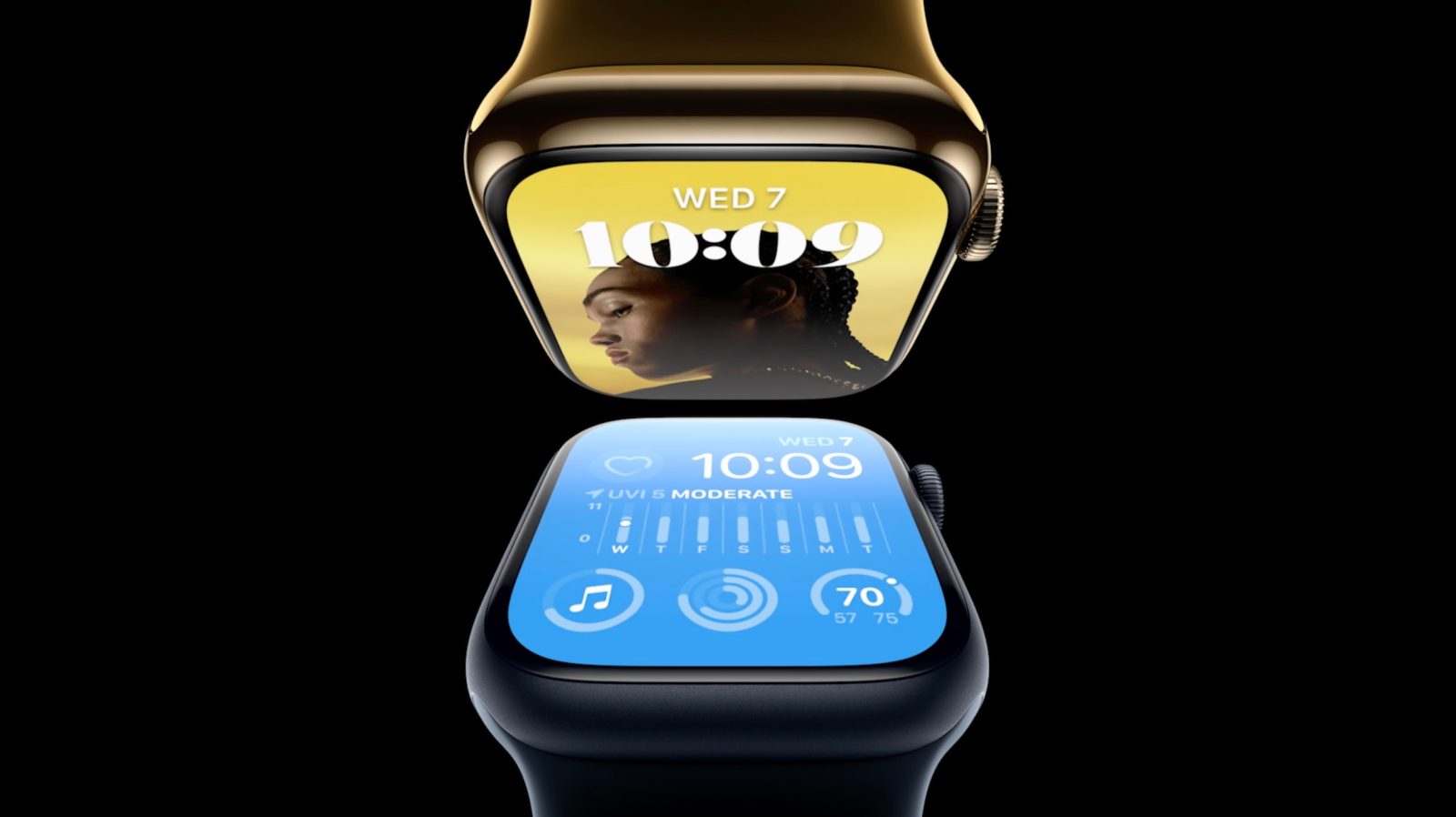 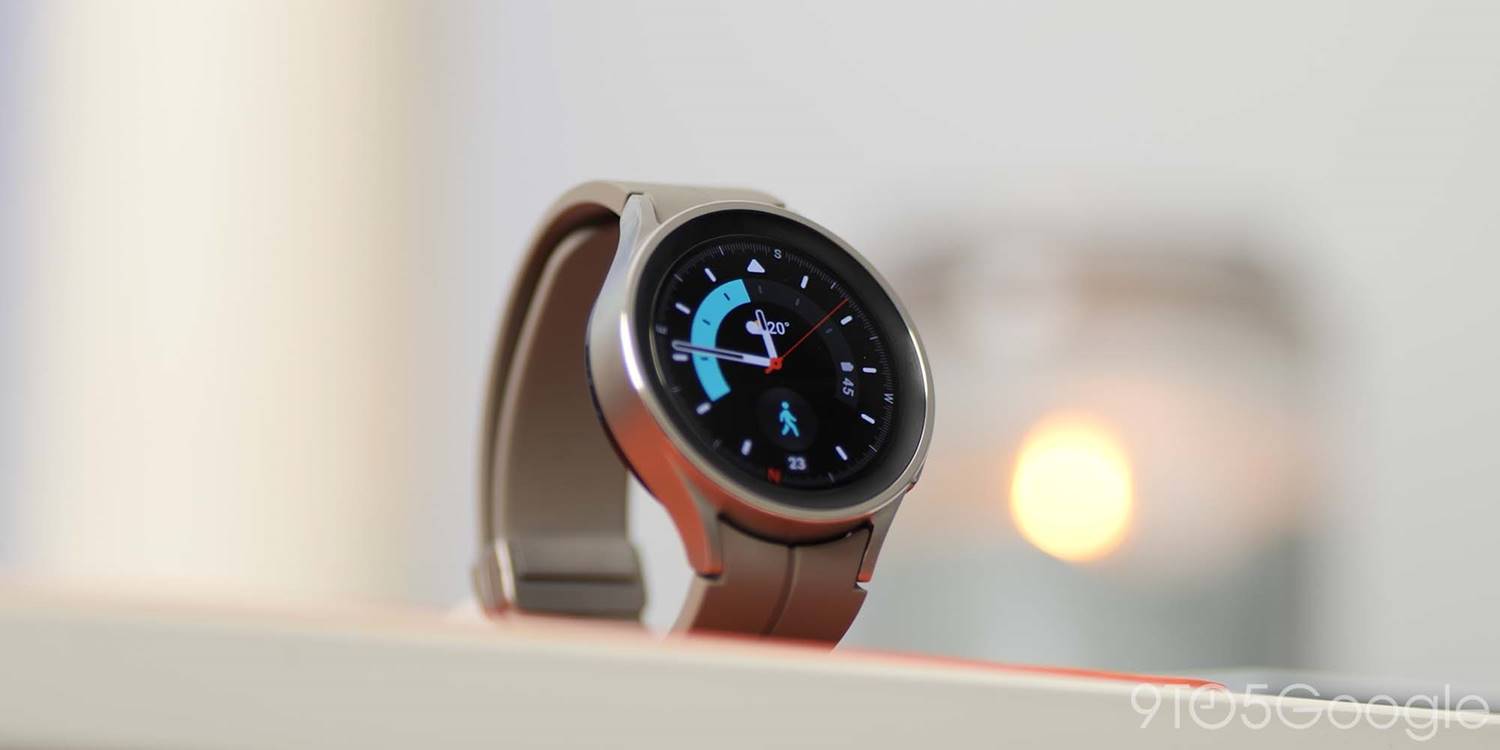