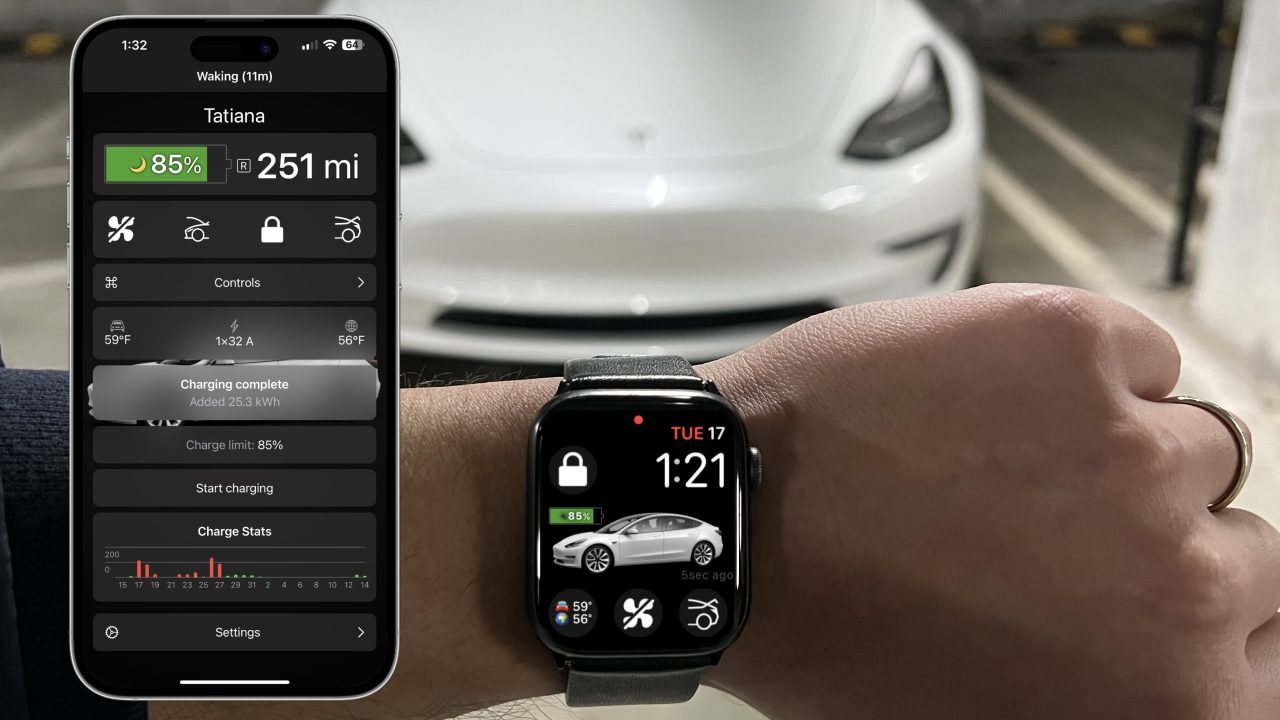 Have you ever walked to your Tesla and forgotten your phone & keycard? Have you ever just wanted to take your Tesla around the corner quickly without needing your iPhone? Well, now you can fully control your Tesla with the new Watch App for Tesla – no key fob, keycard, or iPhone is needed.

Watch App for Tesla started back in 2020 as a fun secondary or even tertiary way of interacting and controlling your Tesla. Most Tesla owners either have their phone with the Tesla app to control their Tesla or they use the keycard to at least unlock and “start” the Tesla. Even though there are products like the Tesla ring and the Tesla Key fob that can be used to unlock your Tesla, the creator of Watch App for Tesla thought that these forms of interactivity were not enough. They decided to get to work on an Apple Watch app that could give you the same control that the Tesla App does, but from your wrist.

The original version of the Apple Watch Tesla app included the basics: unlocking the car, locking the car, opening the charge port, and seeing charge statistics, and included some nice complications that could be added to your current watch faces.

Then over time, as the app evolved, more controls and features were added: heating the seats, defrosting the car, sliding down the windows, opening the doors, and much more! But there was always one small issue: The WatchforTesla App used data connectivity to initiate these commands, meaning you needed an internet connection in order for any of these controls to happen. Even if you had a strong Wi-Fi or 5G connection, there was always a few seconds delay when trying to unlock the car or open the frunk.

As of today, the biggest issue has been fully fixed, and I can fully recommend the WatchforTesla app to all current and prospective Tesla owners. With the 1.2.7 app update, the developer was able to key in on the Bluetooth connectivity of the Apple Watch and it works instantly now. The WatchforTesla app no longer has any latency delays when using it to unlock the car, or open the trunk or vent the windows. It acts like just like the native Tesla app, where when you walk up to the car, it is already pre-unlocked for you.

The setup is very easy. Simply go into your WatchforTesla settings and turn on the “Enable Bluetooth direct vehicle control,” the car will then recognize a new key in the vicinity of the car. Then place your physical keycard behind the cup holders of the Tesla, and then voila, you are all set! You can now use your Apple Watch as your one and only Tesla key!

The only real requirement that I have noticed is that you need to have an Apple Watch that can run the latest WatchOS 9 software. I, personally, am using a 44mm Apple Watch Series 5 with Wi-Fi only and it works perfectly.

To be able to use your Apple Watch as your Tesla key for a one-time payment of $19.99, to me, was a no-brainer. It gives you an extra backup just in case your phone dies on you and, now, with the Bluetooth update, it works flawlessly. If you own multiple Teslas you can still manage all of your vehicles from this app as well, with no need to re-purchase.

So what do you think? Do you think using your Apple Watch as a key is beneficial or more of a gimmick? Sound off in the comments below!

The post Hands-on: This app lets you fully control your Tesla from your Apple Watch first appeared on 9to5mac.com 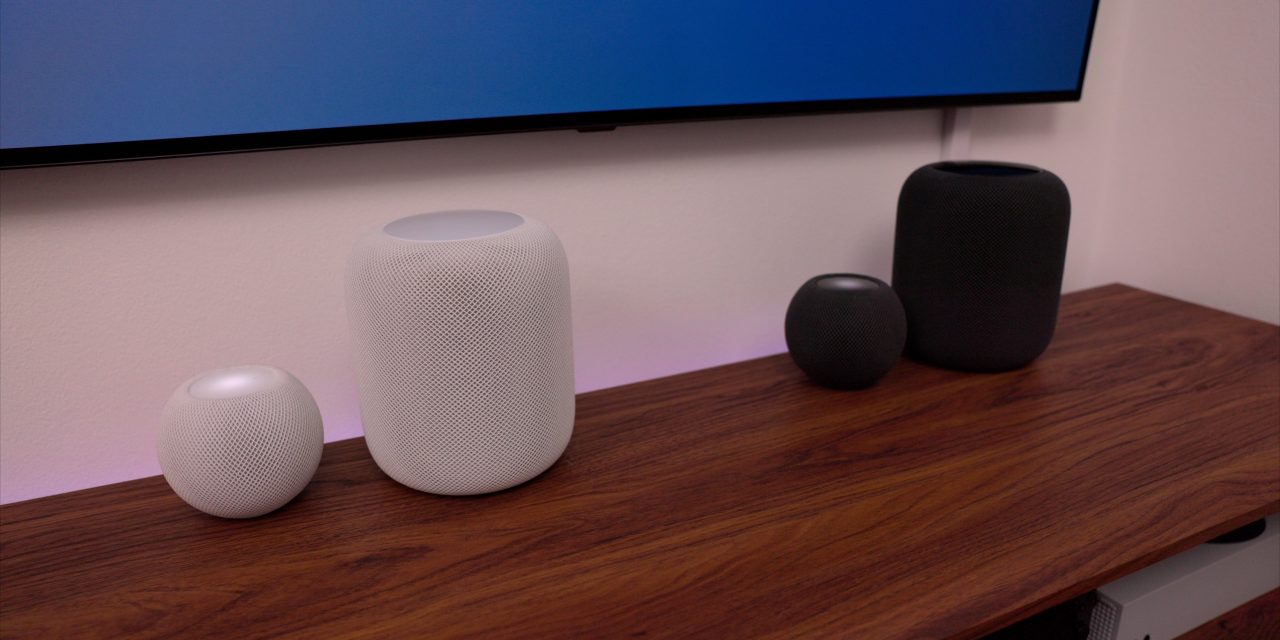 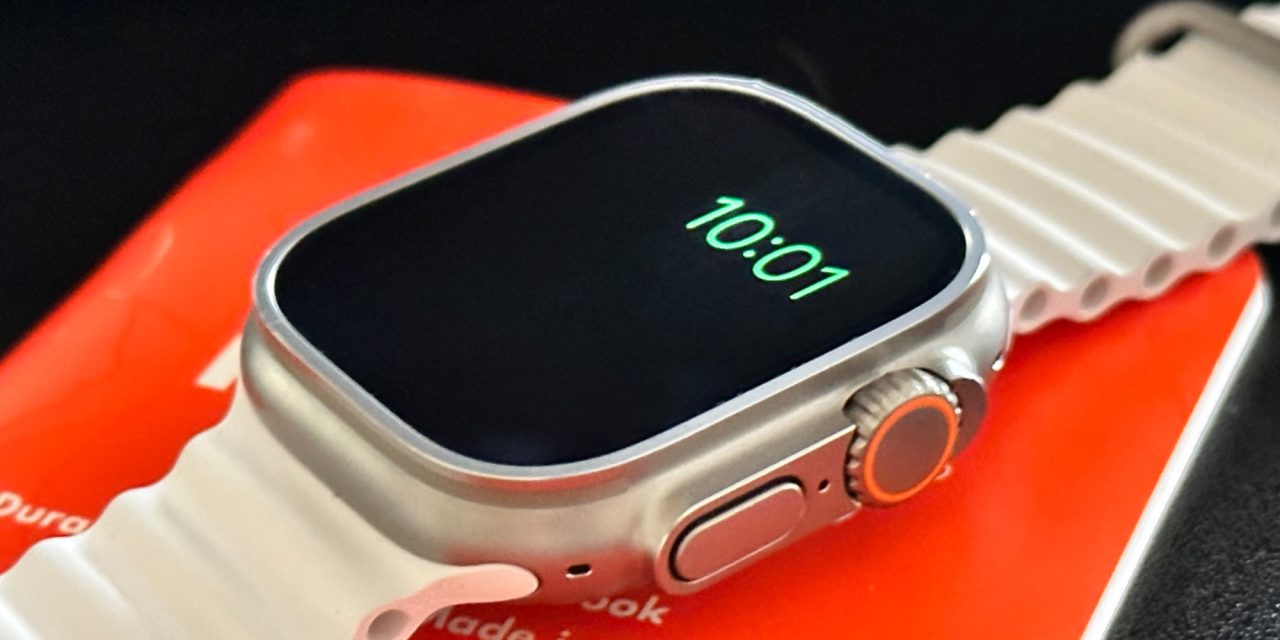