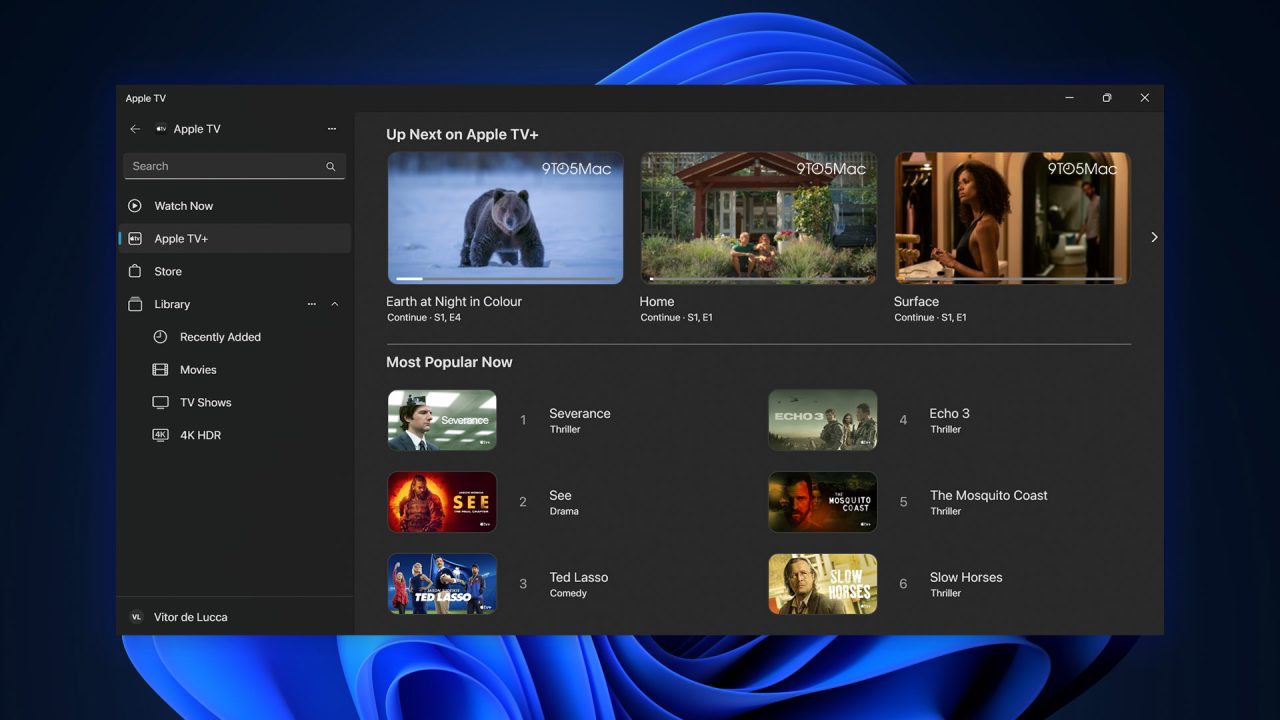 Microsoft and Apple announced last year that new Apple Music and Apple TV apps will soon be available for Windows users, who currently rely on iTunes or a web browser to access these services. While no release date has been provided, 9to5Mac got a closer look at an internal version of these apps.

When it comes to the Apple TV app, it works pretty much the same as the app available for other platforms like Xbox and Smart TVs. Users can watch content from the Apple TV app, which includes Apple TV+, Apple TV Channels, and movies and TV shows from the iTunes Store. Content can be streamed in 4K HDR when available and if the device supports such technologies.

As for the Apple Music app, it has almost all the same features available in the macOS version – except for the lyrics. Users can access their library from Apple Music or also from the iTunes Store. Contents from iTunes are automatically moved to the new app.

Interestingly, iTunes for Windows stops working after installing Apple Music or Apple TV apps. A message warns that a new version of iTunes will be released in the future to keep support for audiobooks and podcasts. This is because the Apple Music app lacks these features, and the Apple Podcasts app remains available exclusively on Apple devices.

Apple Devices app to replace iTunes for sync and backup

On Windows, iTunes is still used to sync and restore iOS devices and even old iPods. With the new apps coming soon, Apple will also introduce a third app named Apple Devices. With this app, users will be able to back up their devices, sync local media, and restore firmware without having to use iTunes.

Other tidbits about these apps include the fact that they all support dark mode and require Windows 11.

As noted by Aggiornamenti Lumia and The Verifier, the Microsoft Store already has hidden pages for Apple’s new apps – although it’s not yet possible to download them from the store. However, this suggests that Apple Music, Apple TV, and Apple Devices for Windows 11 will be released to the public really soon.

The post Here’s a first look at the Apple Music, Apple TV, and Apple Devices apps coming to Windows 11 first appeared on 9to5mac.com 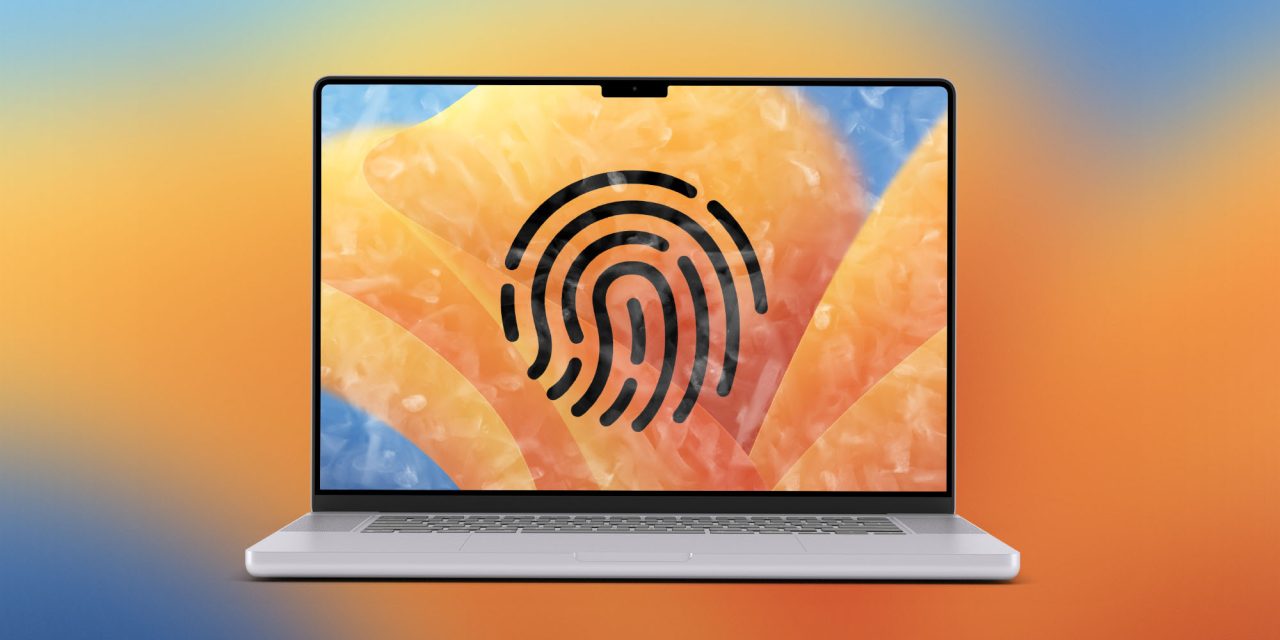 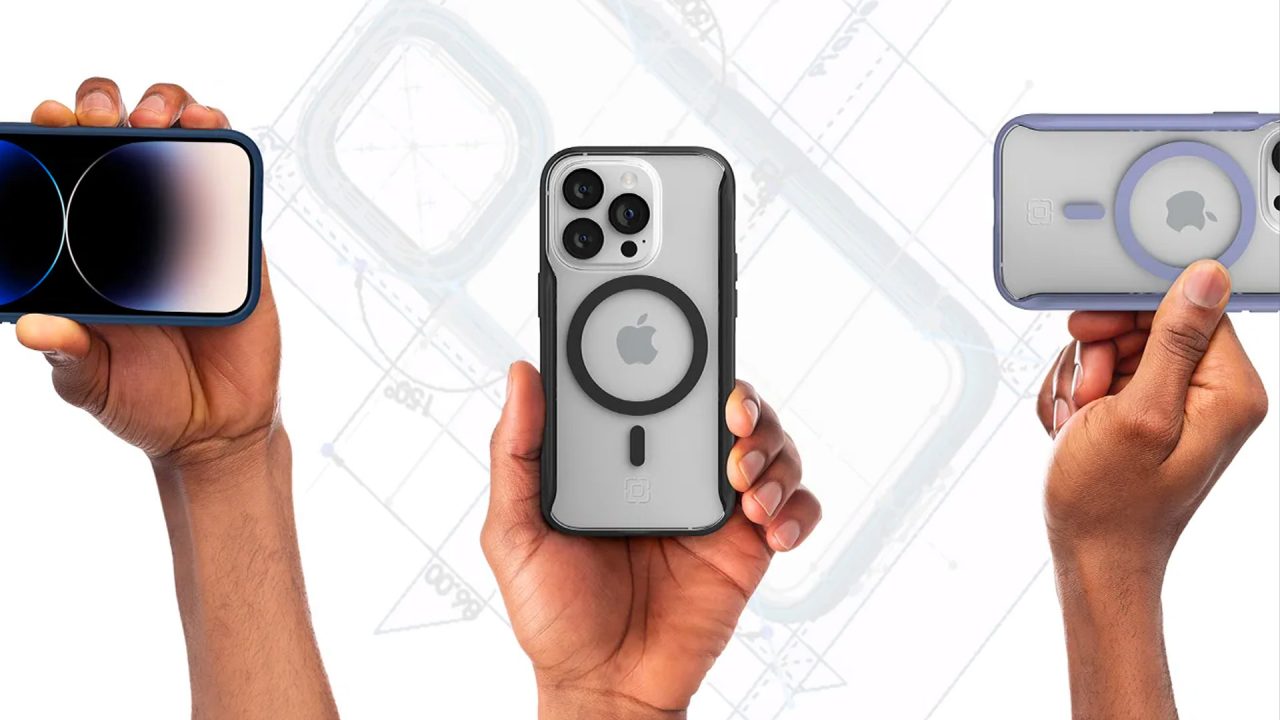