The iPhone 14 product line has a new accessibility feature that lets these devices play a sound when they’re turned off and on. Here’s where to find the setting.

The setting appears limited to this newer iPhone series rather than being a feature of iOS 16. For example, it was not found on an iPhone 13 Pro. The startup and shutdown sound is designed to help blind and low-vision users quickly know when their iPhone 14 has been turned off or on.

The feature was reportedly a request from many blind and low vision users, including employees within Apple. 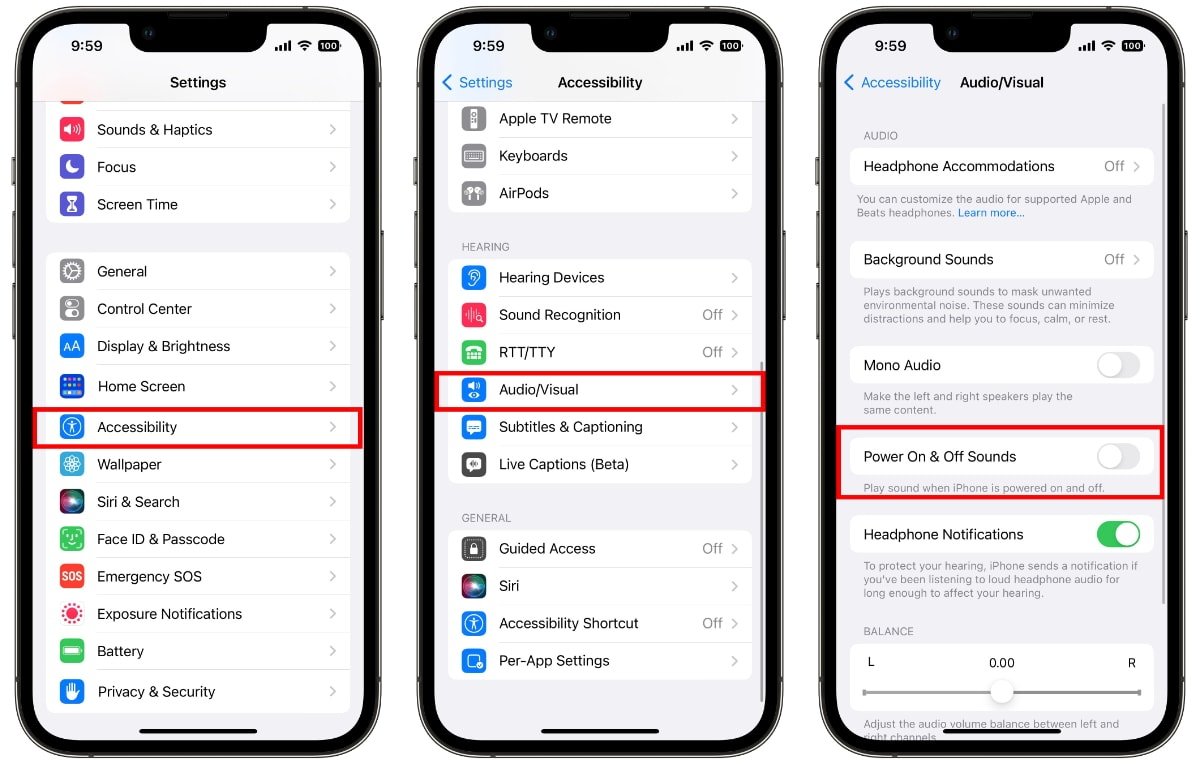 Finding the toggle for Power On & Off Sounds

After the switch is toggled, an iPhone 14 or iPhone 14 Pro will emit a loud “bong” when shut off and turned on. Apple may modify the sound over time, and one day the iPhone startup sound could become as iconic as the one found on the Mac.

Source: Google Pixel Watch to start at $349.99 in these colors