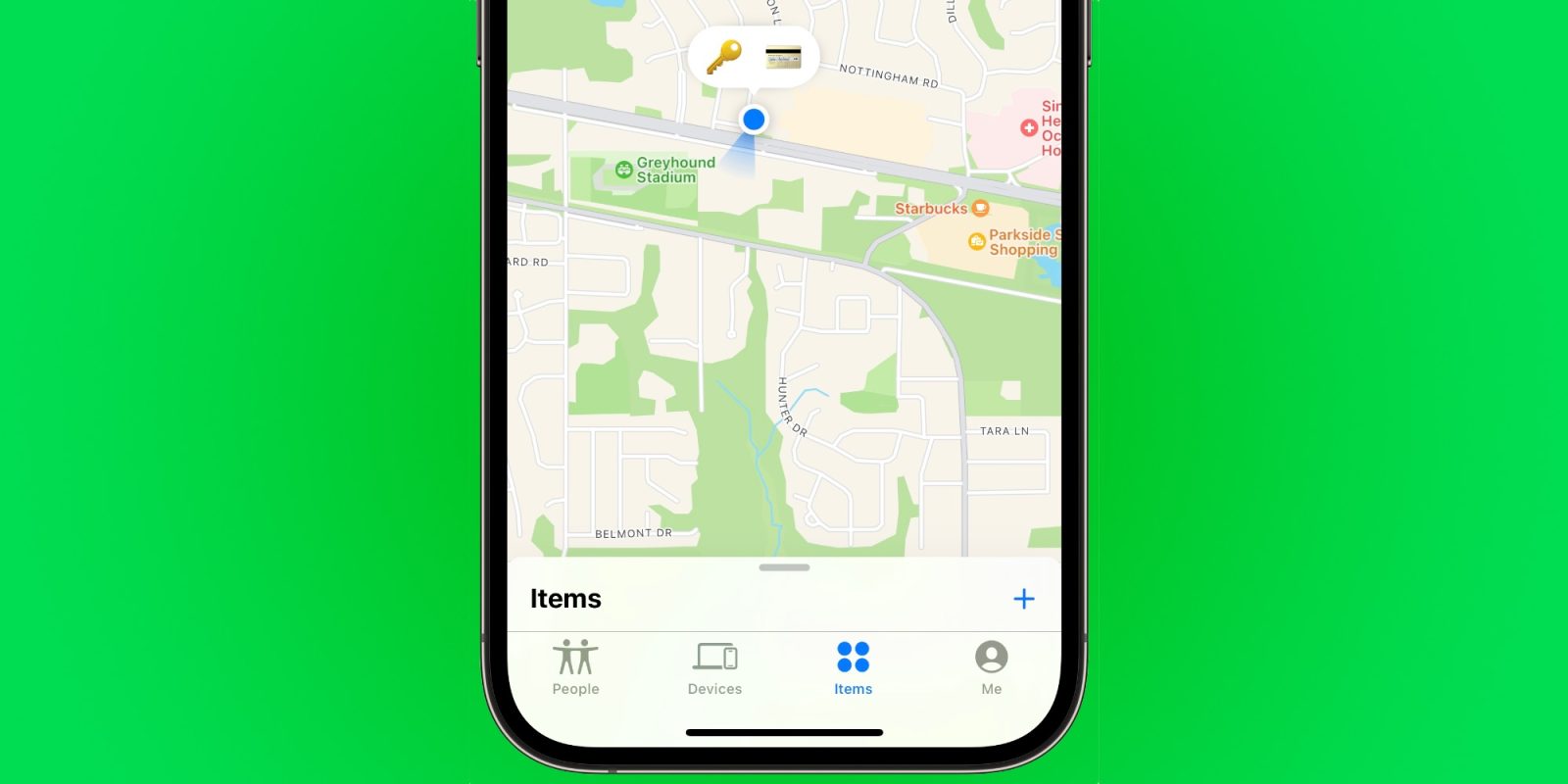 Iâ€™d like to think of myself as someone who never loses things. Sure, I misplace things all the time, but the things always turn up. On paper, however, Iâ€™ve actually lost two things in the last two years. I knew where the things were both times, but recovery was not an option and replacement was costly. I vow to never let this happen again.

TL;DR I lost my wallet and keys then bought this and that for my keys and one of these for my wallet. I would feel dumb not to at this point.

But I know where I lost it!

I was six months too early when I lost my keys in a taxi cab in November 2020. I was returning home from an early morning flight and realized my keys fell off my carabiner about 30 seconds after exiting the cab. Setting aside my luggage, I sprinted toward the cab to flag down the driver, but they were already speeding off to their next customer.

I knew exactly where my keys were! I just couldnâ€™t get there. I wasnâ€™t too worried since I had all the cab info and could notify the cab service. Several phone calls and one missing set of keys later, there was no one able to help. I was tired from traveling and required a new apartment key, but at least I had a spare car key inside.

Then in April 2021, Apple took on Tile with its own item tracker called AirTag. I bought a few and used them for a while, but frankly I was uncomfortable with how AirTags were being abused to stalk people. I hadnâ€™t actually benefited from an AirTag yet, so I disabled mine in a silent protest.

Apple has since improved how AirTags work as a preventative measure against location tracking abuse. I would still like to see Apple allow Android to include the same AirTag detection features that iPhone has at a system level â€” without requiring a separate app.

Still, the headlines have turned from instances of AirTag abuse to AirTag detection working as intended. No fix for human nature, but I do feel better about AirTag ethics. Plus Rocky from Florida found his owner with an AirTag.

But I know who stole it!

Speaking of ethics, the last straw for accidentally losing things broke a few weeks ago when my wallet found a new owner.

My wallet slipped out of my pocket onto the carpet in a small waiting room, but the cash inside made it too good to turn in for whoever found it. Only a few people passed through the room before I realized what happened, but it was too late.

The whole experience was time consuming and costly. I had to order new bank cards, pay the DMV and a notary a visit and a fee for my license, and find a replacement wallet. I liked my wallet!

Fine, I admit that losing important things is something that I do sometimes. I invested in an AirTag for my keys and a Chipolo Card Spot for my wallet, and now theyâ€™re both 100% more locatable with the Find My app â€“ both purchases are cheaper than the cost of replacing missing keys and cards.

As a final note, Iâ€™m admittedly choosey about my wallet (when itâ€™s not lost). The keys solution is easy, but wallets seem even more personal.

I like a small wallet that looks like a wallet. It needs to hold some cash and more than three cards, but not be too big in any one dimension. For me, this rules out embedding an actual AirTag in the wallet.

With that pickiness in mind, the combination of the Bellroy Slim Sleeve and a Chipolo Card Spot is perfect. The wallet tracker is incredibly thin compared to an AirTag and doesnâ€™t change the depth of my wallet. The speaker on it is also super loud.

Frankly, I didnâ€™t think a no-compromise solution like this was possible before â€” which goes back to why I lost my wallet.

The post I dare the universe to take my wallet and keys again first appeared on 9to5mac.com 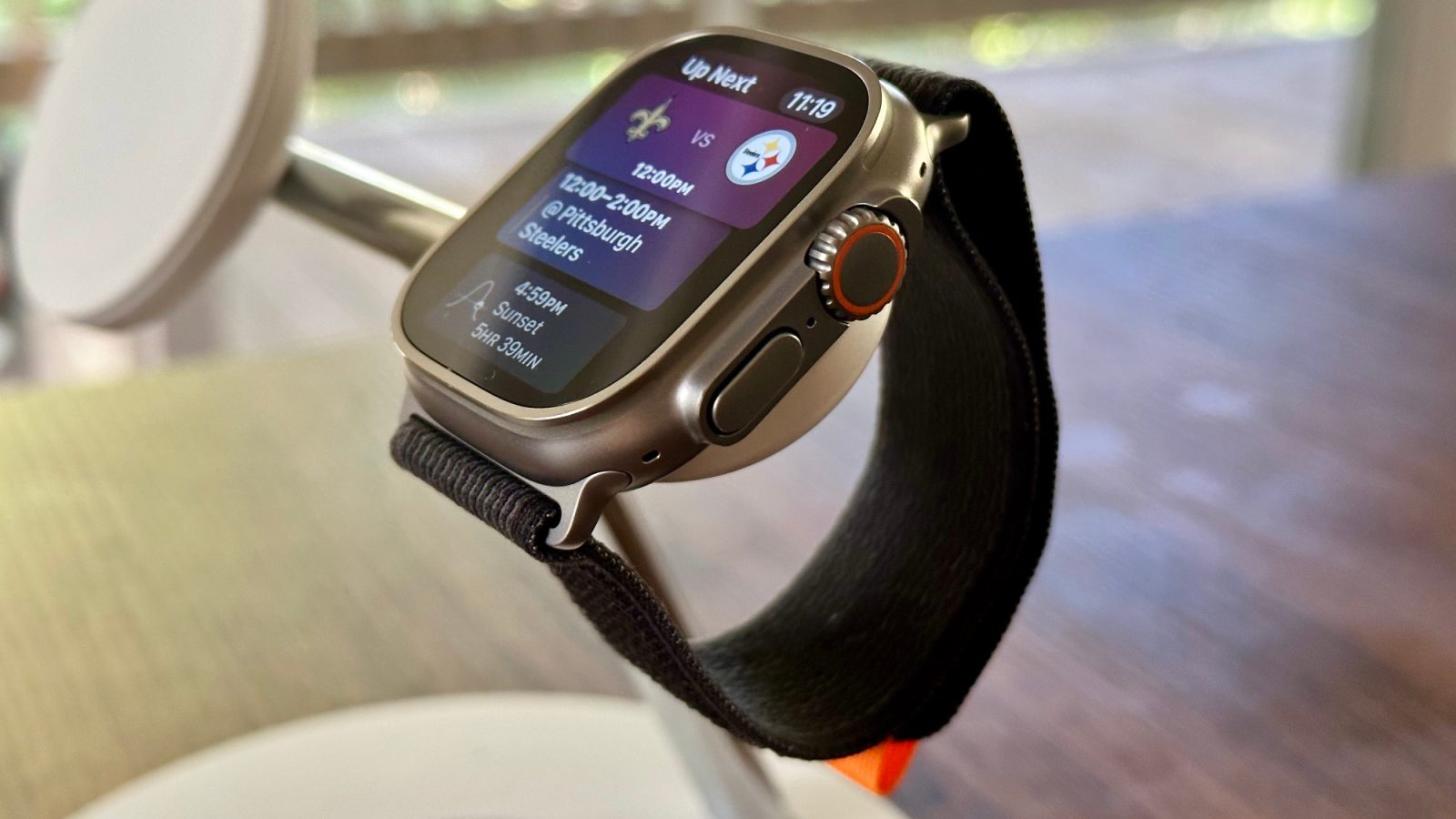