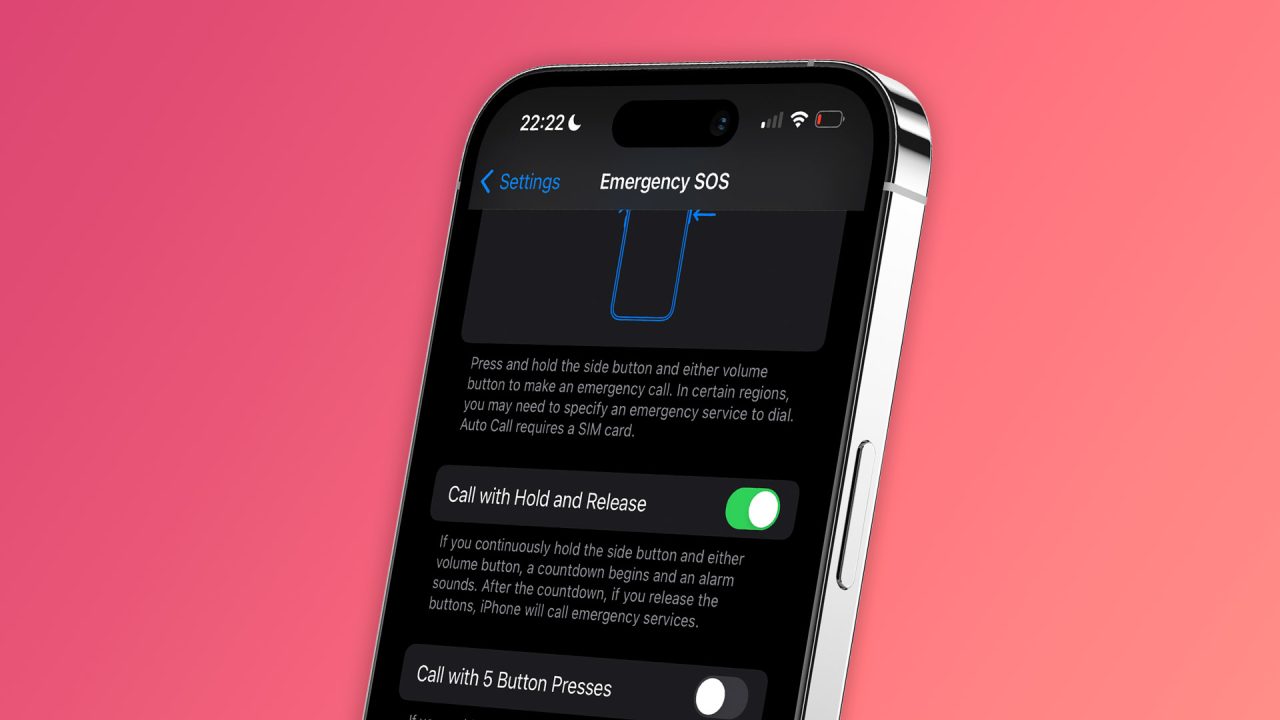 Apple on Tuesday released the second beta of iOS 16.3 to developers, which brings some minor tweaks to the iPhone and iPad operating system. Notably, one of these changes impacts how the Emergency SOS feature works – more specifically, the update changes the behavior of the “Call with Hold” option. Read on as we detail what changes with iOS 16.3 beta 2.

For those unfamiliar, Emergency SOS is a feature introduced years ago in iOS that lets users quickly call emergency services by simply holding down the iPhone’s buttons for a few seconds. If you do this, your iPhone will start a countdown with a loud alarm, and then call the emergency services after that. But with iOS 16.3 beta 2, this feature now behaves differently.

Updates to Emergency SOS with iOS 16.3

Now the “Call with Hold” option is called “Call with Hold and Release.” According to the new description, the iPhone will now wait until you release the buttons to call emergency services, even after the countdown. Here’s the full description:

Call with Hold and Release

If you continuously hold the side button and either volume button, a countdown begins and an alarm sounds. After the countdown, if you release the buttons, iPhone will call emergency services.

And here’s how the feature was described before iOS 16.3 beta 2:

If you press and hold the side and volume buttons, the Emergency SOS slider appears. If you continue to hold them, a countdown begins and an alert sounds. When the countdown ends, iPhone calls emergency services.

It’s unclear at this point whether the change is permanent or whether Apple is just experimenting with the new behavior. With iOS 16.2, Apple started asking for feedback from users who trigger Emergency SOS and then cancel it. This came after reports that the feature was being mistakenly triggered by some people.

With iPhone 14, Emergency SOS has been integrated with Crash Detection, which uses the iPhone’s sensors to identify car crashes and automatically call the emergency services.

The first beta of iOS 16.3 was released almost a month ago. The update, so far, doesn’t include many new features or changes. One of the new features coming with the update is the ability to use physical security keys to protect Apple IDs. This means you will have a physical hardware device that you can set up to serve as the second layer of two-factor authentication for your account.

iOS 16.3 also includes a new tutorial to show users how to take advantage of the Handoff features between iPhone and HomePod. The update is expected to be released to the public sometime between February and March of this year. 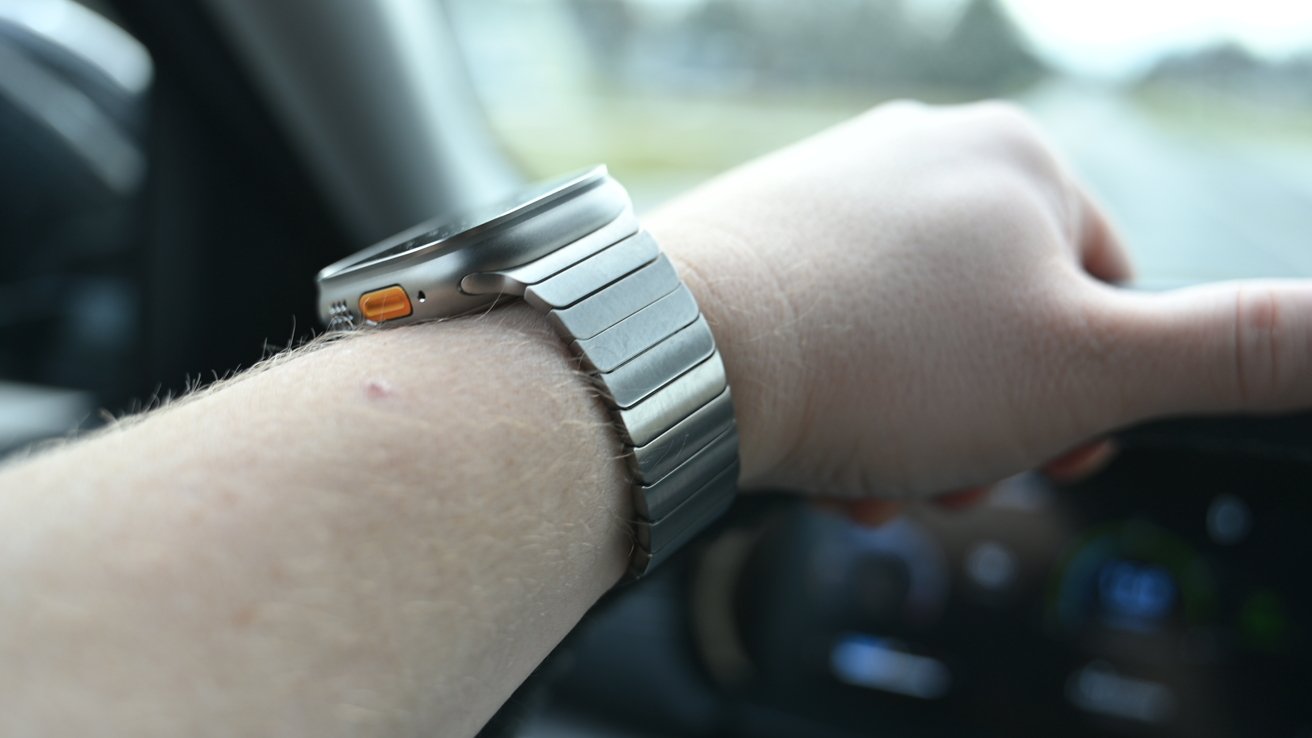 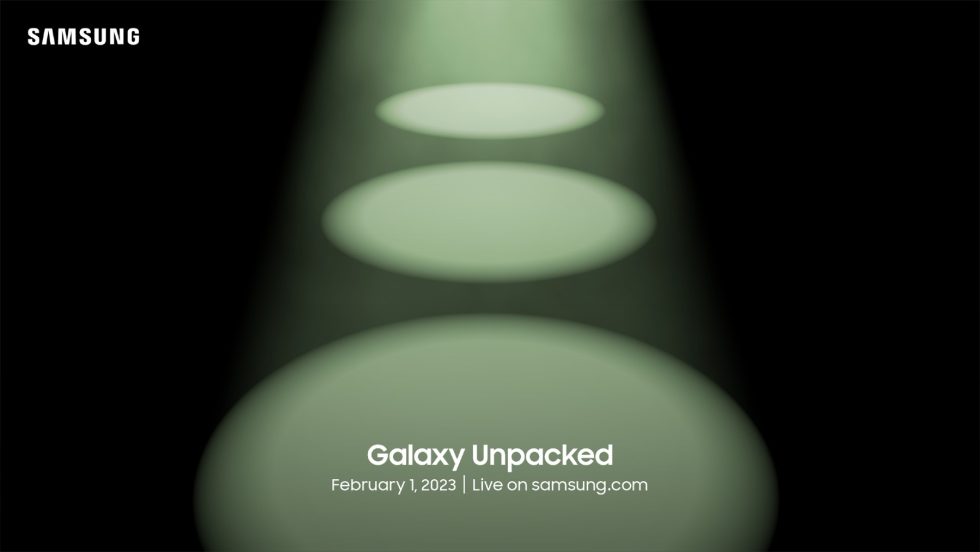