A month after Apple released iOS 16.2, the company is now making iOS 16.3 available. The latest software update for iPhone models brings several bug fixes, new features, and it’s also an important update if you are planning to buy the recently-announced HomePod 2.

One of the most critical functions available with iOS 16.3 is physical Security Keys for Apple ID. With that, users can strengthen the security of their accounts by requiring a physical security key as part of the Two Factor Authentication sign-in process on new devices. This is a follow-up of other security features Apple introduced in the past few months.

If you are planning to buy the new HomePod 2, iOS 16.3 enables support for this smart speaker that brings back a fuller sound quality with heavier bass.

iOS 16.3 is also crucial for the bugs it fixes and the new tweaks it brings. Here are them:

Don't Miss: How HomePod 2 compares to its predecessor

The post iOS 16.3 is now available, here’s why you should update first appeared on bgr.com 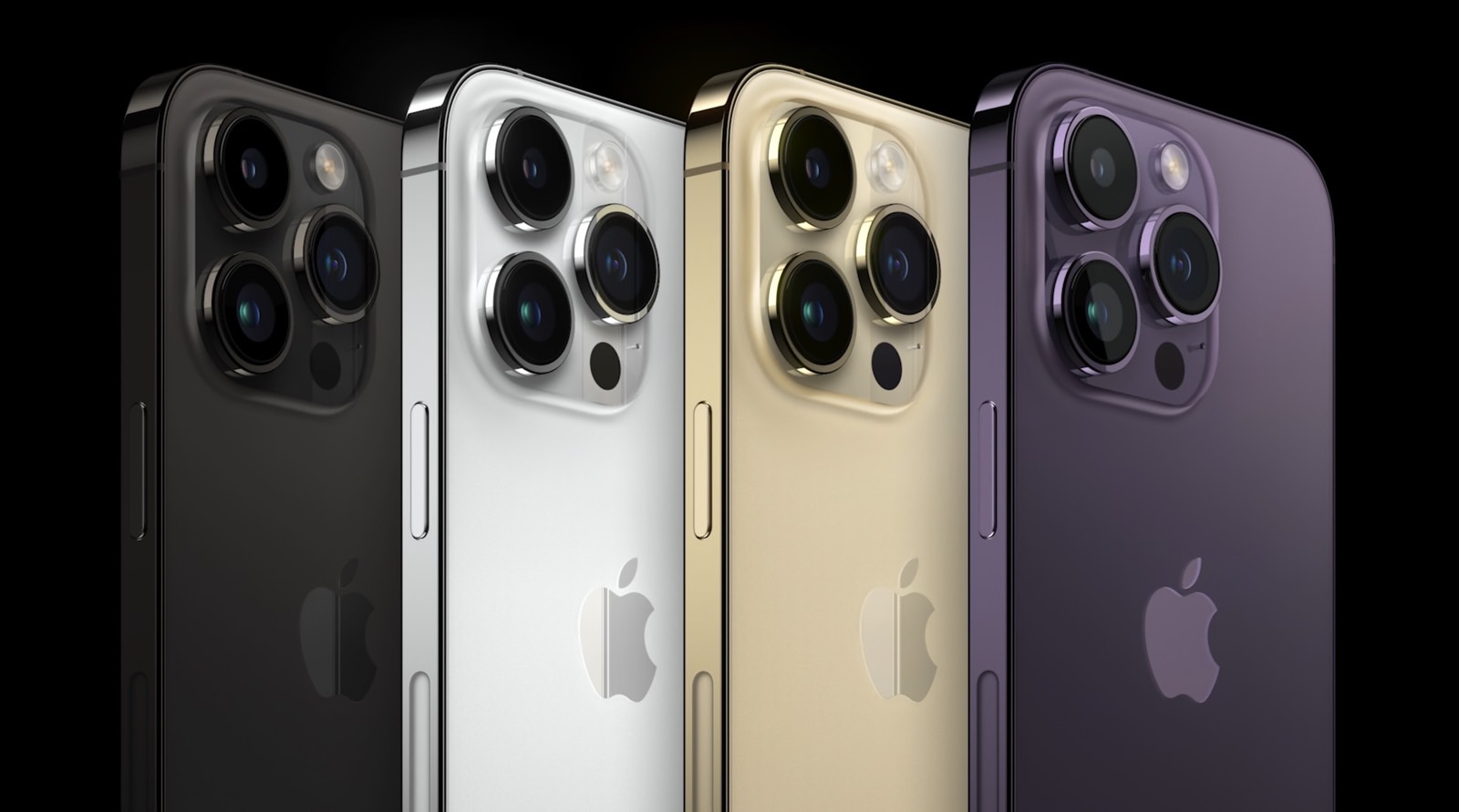 iPhone 14 Pro Max no longer has the fastest download speeds 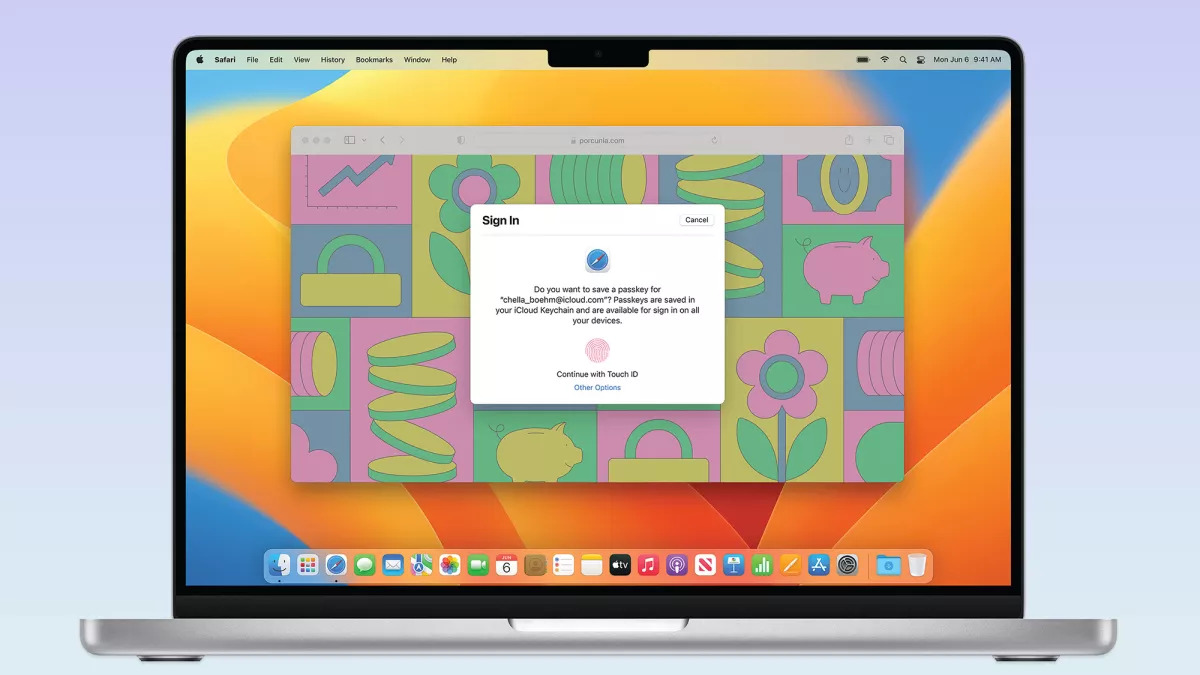 macOS 13.2 is now out, here are the new features and bug fixes