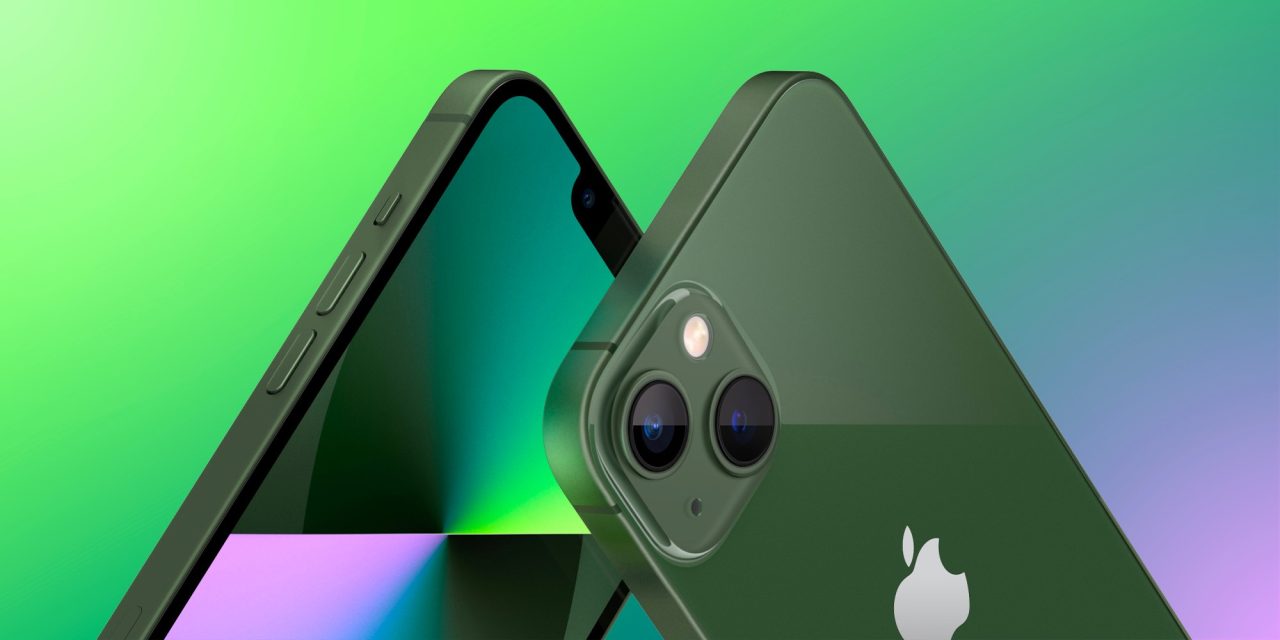 If you can believe it, it’s Friday once again, and we’re rounding up all of the best Apple discounts. Leading the way, iPhone 13 has received a rare refurbished discount courtesy of Amazon and now starts from $658. That’s alongside a chance to save on Satechi’s just-released Thunderbolt 4 Slim Hub at $160, as well as the return of Black Friday pricing on the fitness-ready Beats Studio Buds at $90. Hit the jump for all of the best deals and more in the latest 9to5Toys Lunch Break.

Amazon is now offering Apple’s previous-generation unlocked iPhone 13 in Renewed Premium condition starting at $658 for the 128GB capacity. Normally fetching $799, this is still one of the first times to save with today’s offer delivering $141 in savings. This is $22 under our previous mention and a new all-time low, marking only the second discount we’ve seen since Apple released the newer 14 series devices. Multiple colors and storage capacities are available for this iPhone 13 deal, which we break down below.

The now previous-generation iPhone 13 arrives as an even better value thanks to the discount today, and comes powered by the A15 Bionic chip. Alongside notably improved battery life compared to predecessors, there’s also that same squared-off design as last time around to pair with the Super Retina XDR display with a smaller notch. There’s also an upgraded camera experience with its more recent Cinematic mode and improved sensors, too.

Satechi’s official Amazon storefront now offers its just-released Thunderbolt 4 Slim Hub for $160. Normally fetching $200, you’re looking at an extension of the launch discount that was exclusive to Satechi’s official storefront and a 20% discount. This is matching the all-time low and only the second chance to save $40.

Sporting a 5-in-1 design, Satechi’s latest Thunderbolt 4 offering arrives with a compact design that really lets it live up to the slim naming scheme. The back of the device sports three full Thunderbolt 4 ports capable of driving a single 8K display or dual 4K monitors. Then on the front is the Thunderbolt 4 host connection that can dish out 60W of power to a connected MacBook, as well as a 10Gb/s USB 3.2 Gen 2 port to connect any other peripherals. We break down what to expect from the experience further in our launch coverage.

Amazon now offers the Beats Studio Buds in Moon Gray for $90. Typically fetching $150, you’re looking at a match of the Black Friday price as well as a return to the all-time low for the first time since. The $60 in savings haven’t been beaten before, and today’s offer is not only $10 under our previous mention, but also the same amount below what you’ll pay for other styles right now.

Beats Studio Buds arrived last summer and still stand as some of the brand’s latest workout companions. The true wireless form-factor makes these ideal for tagging along on workouts as well as your typical daily wear, with active noise cancellation joining the feature set on top of a transparency mode. Other notable inclusions like Hey Siri support, a compact charging case with USB-C that brings battery life up to 24 hours, and IPX4 water-resistance complete the package. Dive into our hands-on review for a closer look.

The post iPhone 13 lands at $224 off in Friday’s best deals, plus Satechi Thunderbolt 4 dock, Beats, more first appeared on 9to5mac.com 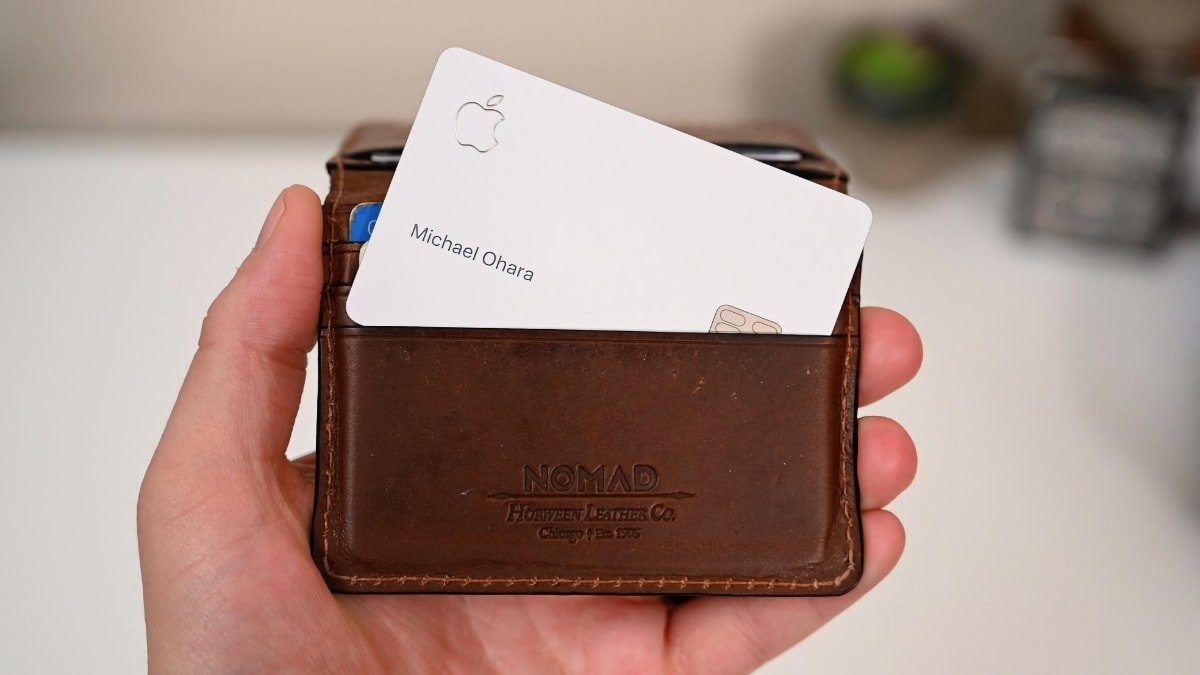 Goldman Sachs lost $1.2 billion in 2022 mostly because of Apple Card 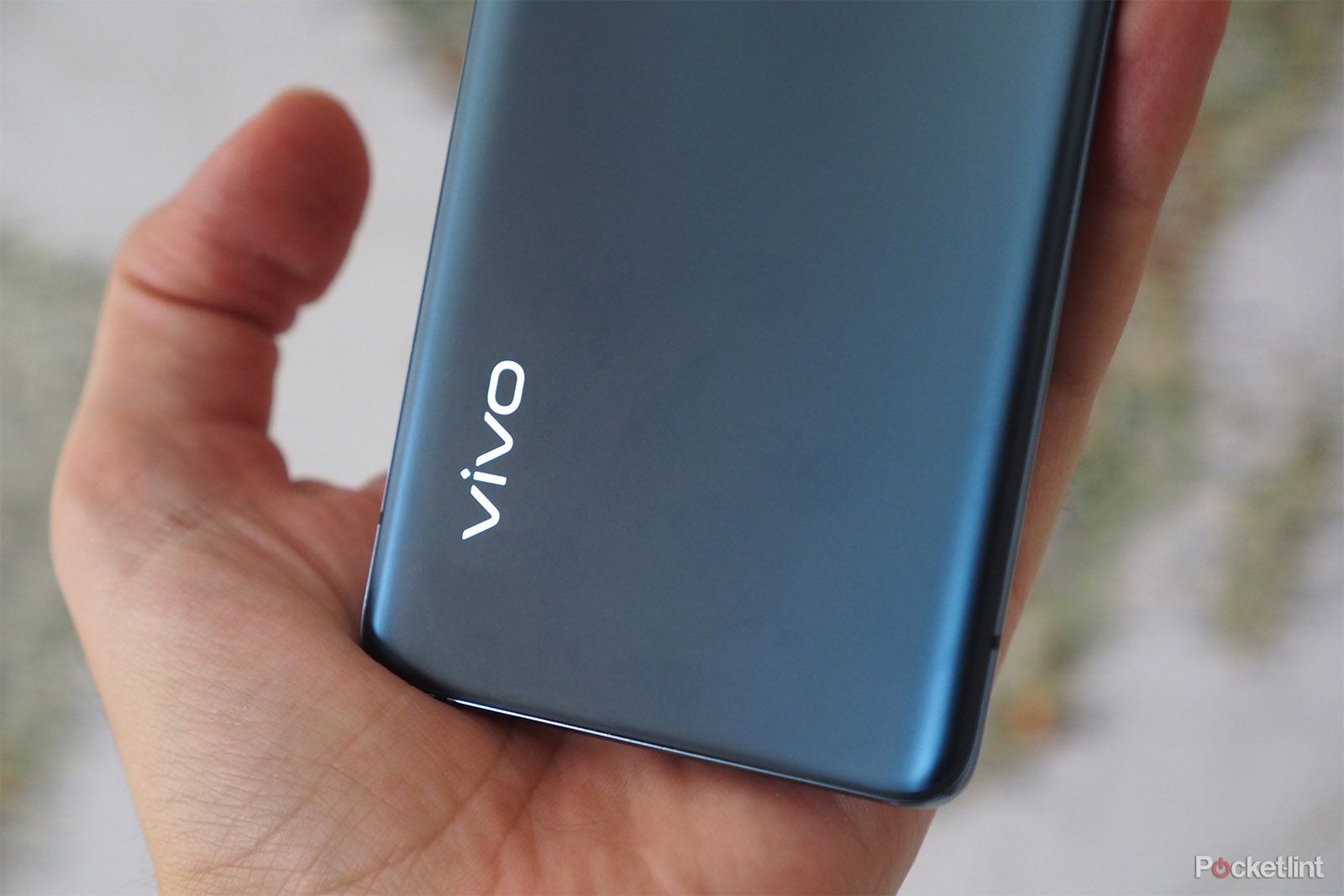