The telephoto lens in the iPhone 15 Pro will get a noticeable jump in image quality if a series of leaks about a periscope lens turn out to be accurate.

The change should also shink the thickness of the camera hump.

Why iPhone 15 Pro could have a periscope lens

One might well wonder why there’s talk of a periscope lens – Apple certainly isn’t making the iPhone 15 Pro into a submarine. But there is a good reason.

The iPhone 15 Pro models offer 3x optical zoom in, 2x optical zoom out. With the design change, the upcoming 2023 model will almost certainly offer stronger zoom capabilities. And the camera will nevertheless require a smaller hump on the back of the handset.

The first word of a periscope lens in the iPhone 15 came in spring 2022. Over the months, the leaks have increased in detail. They’ve now reached the point where The Elec can name the companies that will supply the components. That’s a strong indication that this isn’t some shaky rumor but a solid possibility.

Still, no leaker has yet been able to reveal how much better the telephoto lens will be.

Not for all models

To be clear, the enhanced camera will supposedly be only for the iPhone 15 Pro models, not the less expensive ones. Other new features allegedly reserved for the Pro devices are solid-state buttons and titanium in the build.

All four of Apple’s 2023 handsets are expected to get a curvier design. 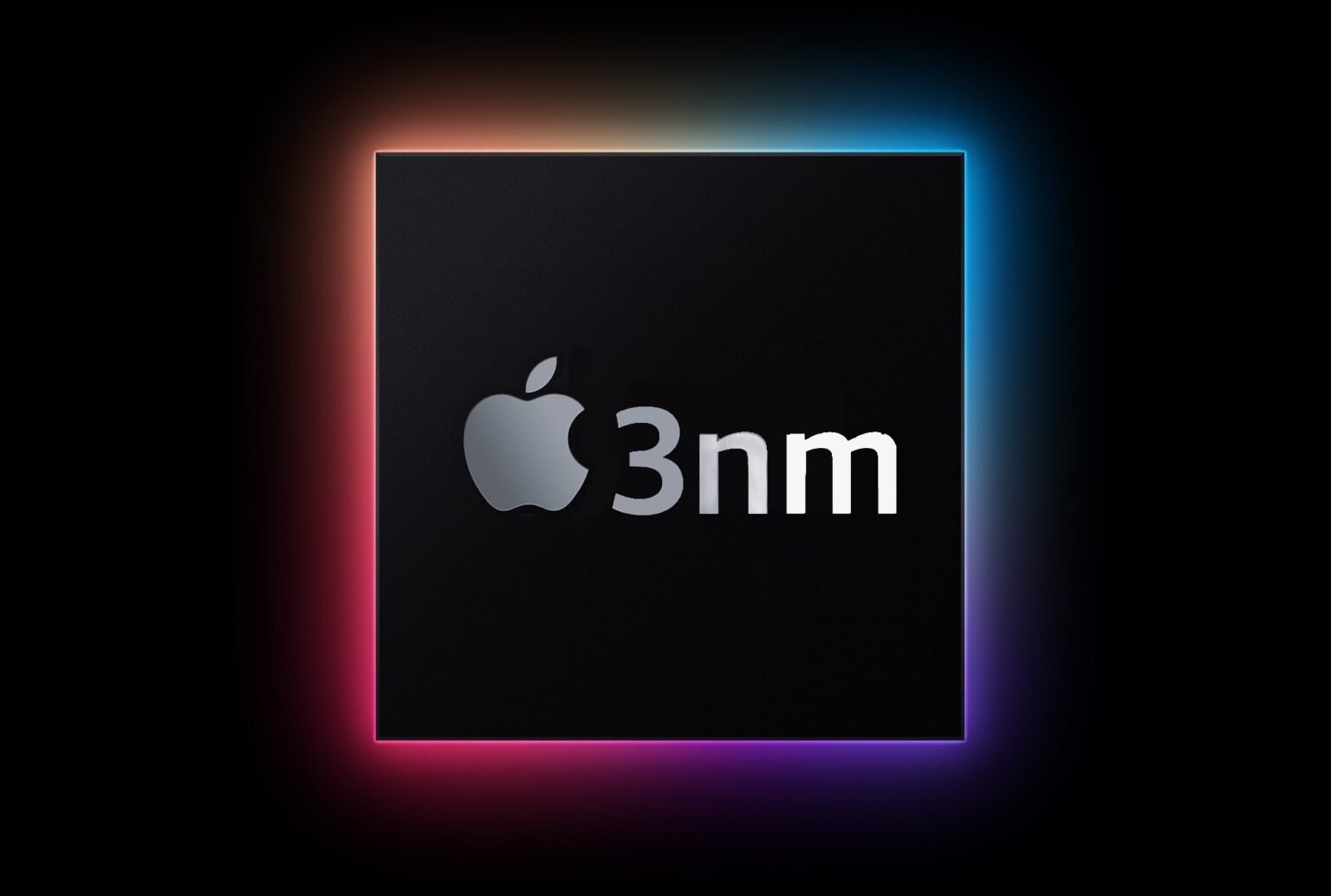 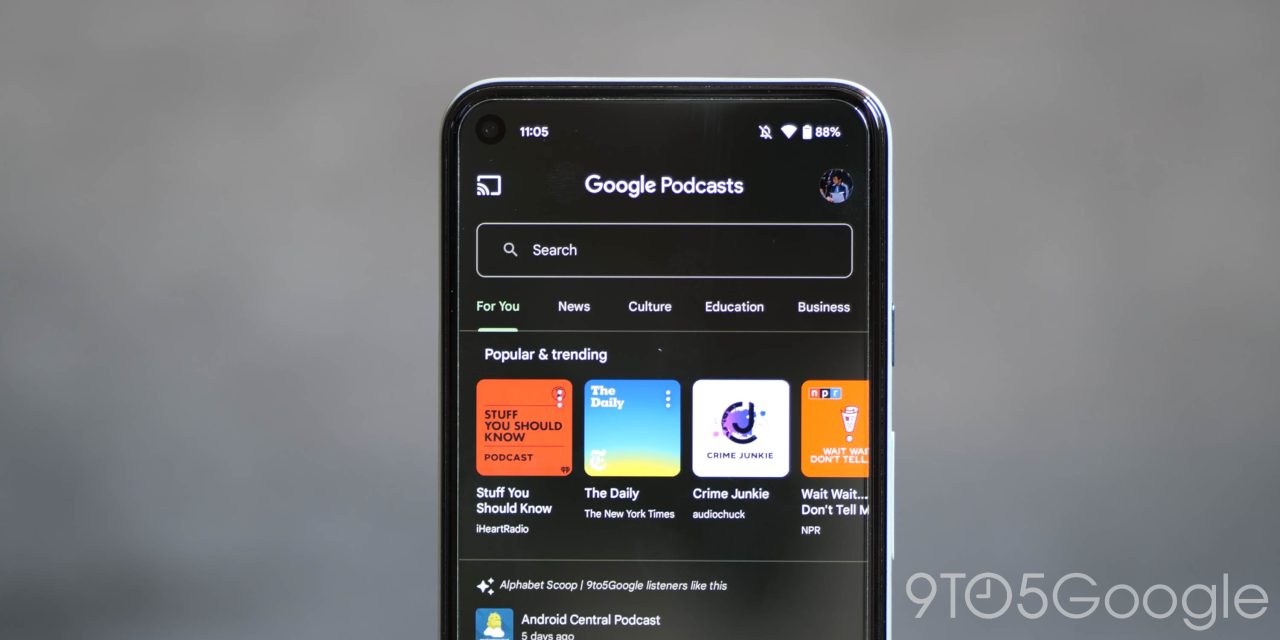