Apple is reportedly phasing out traditional buttons, starting with the iPhone 15 Pro models. The handsets will still seem to have them, but it’ll be a high-tech trick performed with haptic feedback.

The change should make the iOS devices more durable and waterproof.

Volume and power buttons are part of every handset, Apple and Android. They control basic functions that people expect carry out very easily.

And the buttons aren’t truly going away in Apple’s next models. Cupertino simply rethought the design.

It will “adopt solid-state buttons on the 2H23 high-end iPhone 15 models,” according to a prediction made Wednesday by Ming-Chi Kuo, a analyst with TF International Securities and a generally reliable source for insider Apple info.

Kuo made the same prediction about the upcoming handset’s buttons back in October, but repeating it months later is an indication that plans haven’t changed. That’s especially important now that Apple has probably finalized the design of the iPhone 15 series.

The iPhone 15 Pro models will allegedly include what looks like buttons, but these won’t move. Instead, touching them will cause the device’s Taptic Engine to vibrate, giving the user an impression of movement.

Apple has used this trick for years. The Home button on the iPhone SE doesn’t move when pressed, it just seems to. And Mac trackpads also use a Taptic Engine to imitate the feeling of a physical button press. So it’s no surprise that the iPhone 15 Pro will apparently also forgo traditional buttons.

There’s no word on what this means for the fate of the Mute switch on the upcoming handsets.

Rajesh Pandey contributed to this article.

The post iPhone 15 Pro will not have actual, physical buttons. Really. first appeared on www.cultofmac.com 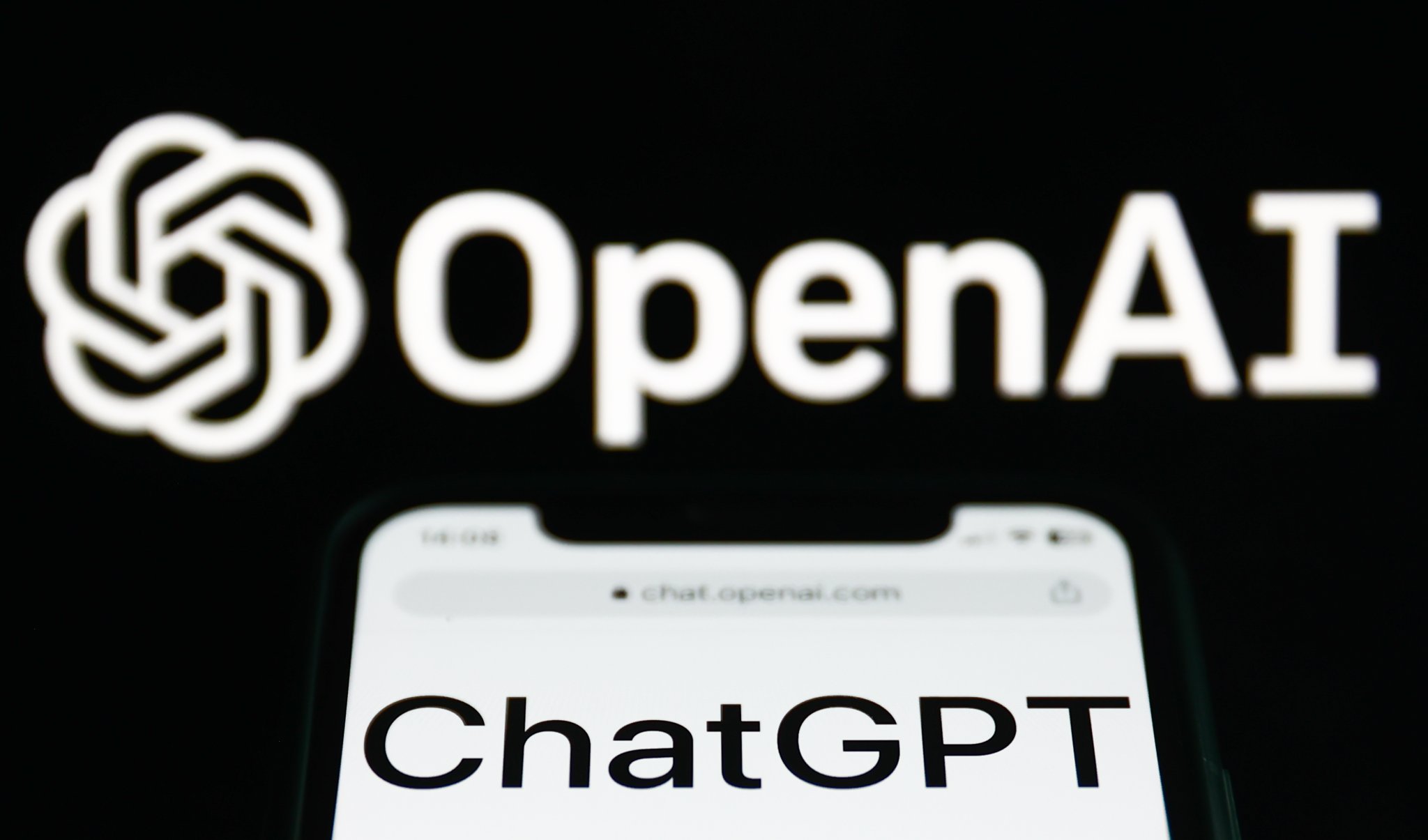 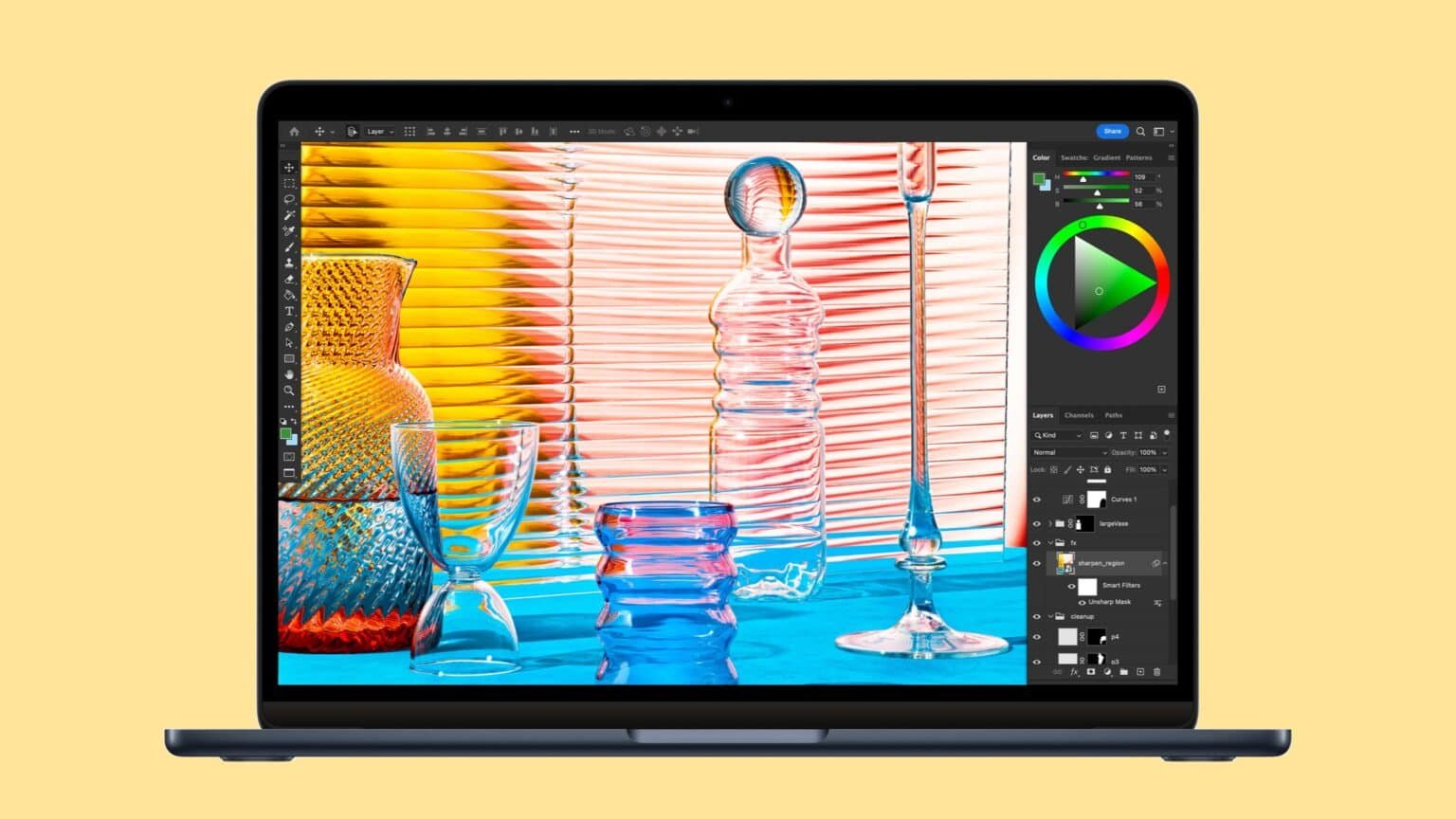