With all iPhone 15 models rumored to feature the new Dynamic Island cutout, a new report says the 2024 iPhone release, the iPhone 16, will have another design change, now with an under-display Face ID.

According to the Korean version of The Elec, “in the iPhone 16 Pro lineup, when the display screen is turned on, the hole for the under panel Face ID is not visible, and only the lens hole for the front camera is visible, increasing the sense of immersion.”

Apple is expected to adopt an underpanel camera (UPC) sequentially after applying under panel Face ID to the front of the iPhone. UPC also has a front camera module mounted under the display, and when the camera function is not in use, the camera lens hole is not visible and the display function is supported. The application principle of underpanel Face ID and UPC is the same.

This is not the first time we hear about an under-display Face ID technology coming to the iPhone. DSCC Ross Young, in an analysis last year, reported a roadmap of Apple’s plans regarding the kind of display the company would use on the iPhone.

While with the iPhone 14 lineup, it was expected that only the Pro models would feature the Dynamic Island, now all iPhone 15 models are rumored to have it. That said, Young also believes Apple will bring another redesign by adding a hole-punch cutout for the iPhone 16 due to under-display Face ID technology.

Since we’re still a couple of years away from this movement, more stories regarding the iPhone 16 and the under-display Face ID will surely be reported – BGR will keep you posted.

Don't Miss: iPhone 15: Everything we know so far 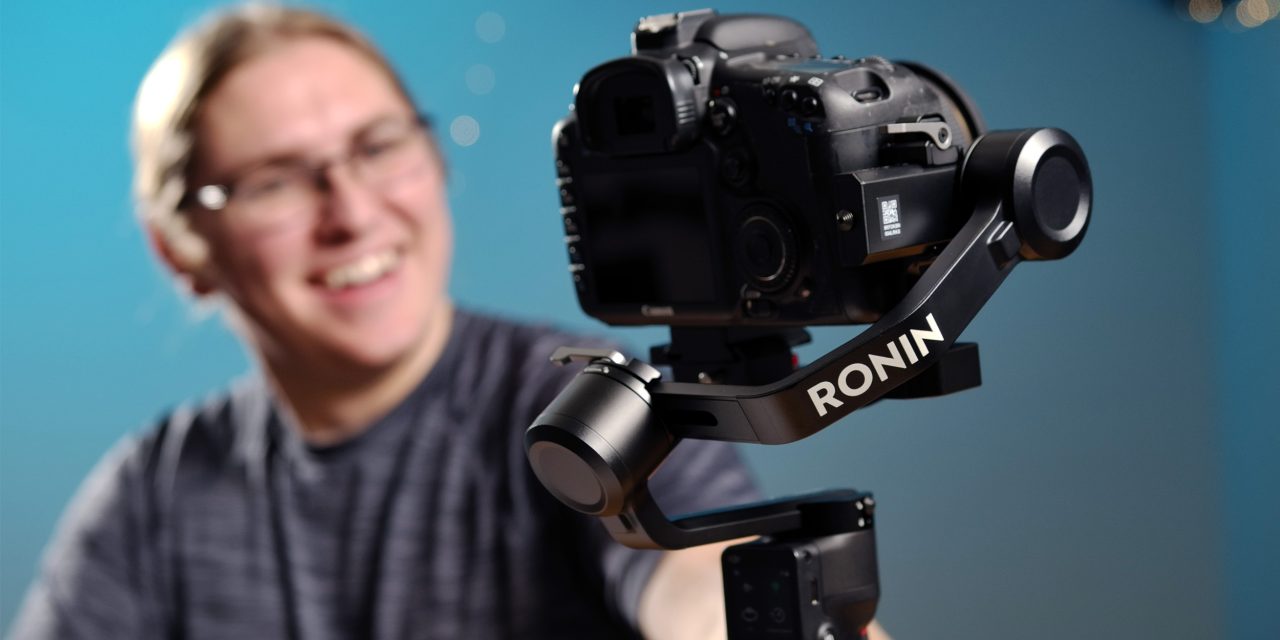