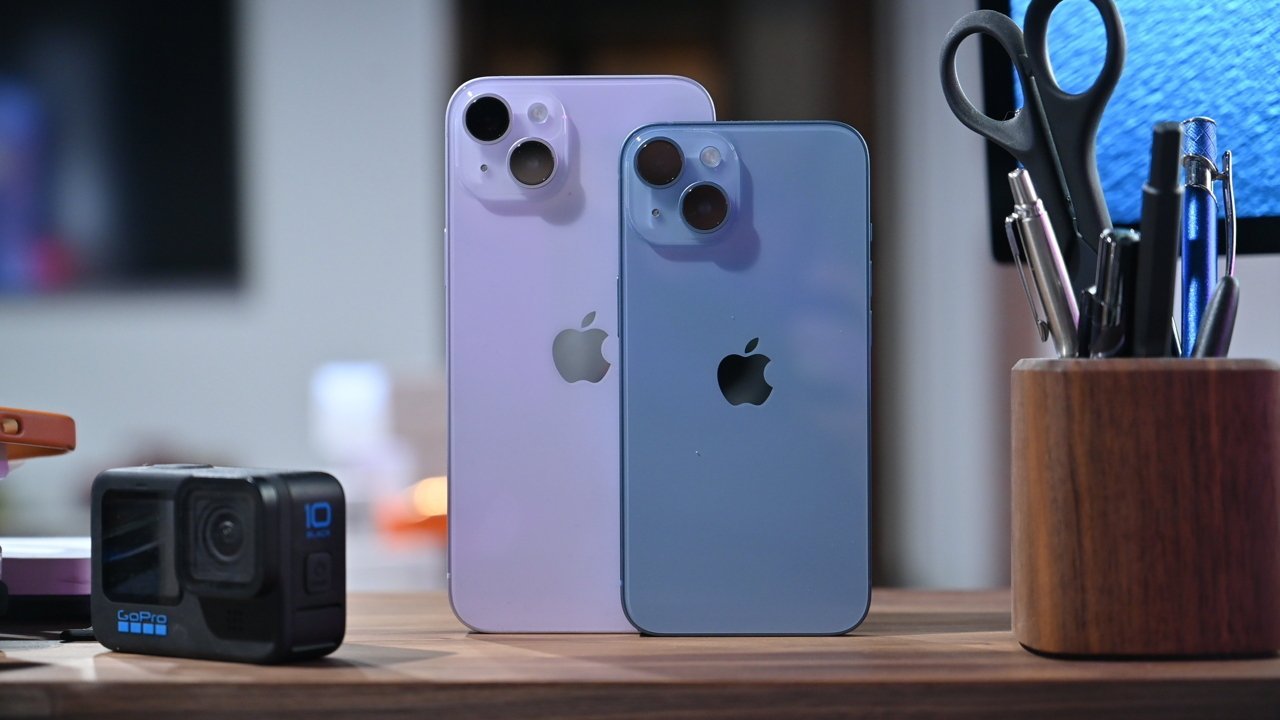 In 2019, Apple was seeing competition in the Southeast Asia market from smartphones that were nearly always considerably cheaper than the iPhone. Today with economic pressures meaning the market dropped 10% in Q3 2022, however, Apple has continued to see a significant rise.

According to Counterpoint Research, economic uncertainty across the region is responsible for the lower than expected sales. That drop is chiefly in the phones that cost $200 or lower, though, while those premium models at $400 or greater, have done better.

“There were some brand-level hits and misses too in Q3 2022,” writes Counterpoint Research. “While Samsung shipments fell 13% YoY, Apple’s shipments were up 63% YoY across all the key countries.”

Counterpoint notes that Vietnam appears to be “grabbing iPhones at a faster rate than its neighbours.” Buyers in Thailand and the Philippines have reportedly been drawn to 5G, but a lack of 5G coverage means demand is softer in Vietnam and Indonesia.

The research company expects that lower than predicted sales means that manufacturers will have inventory of older smartphones. Counterpoint says it expects to see incentives such as more trade-in offers. 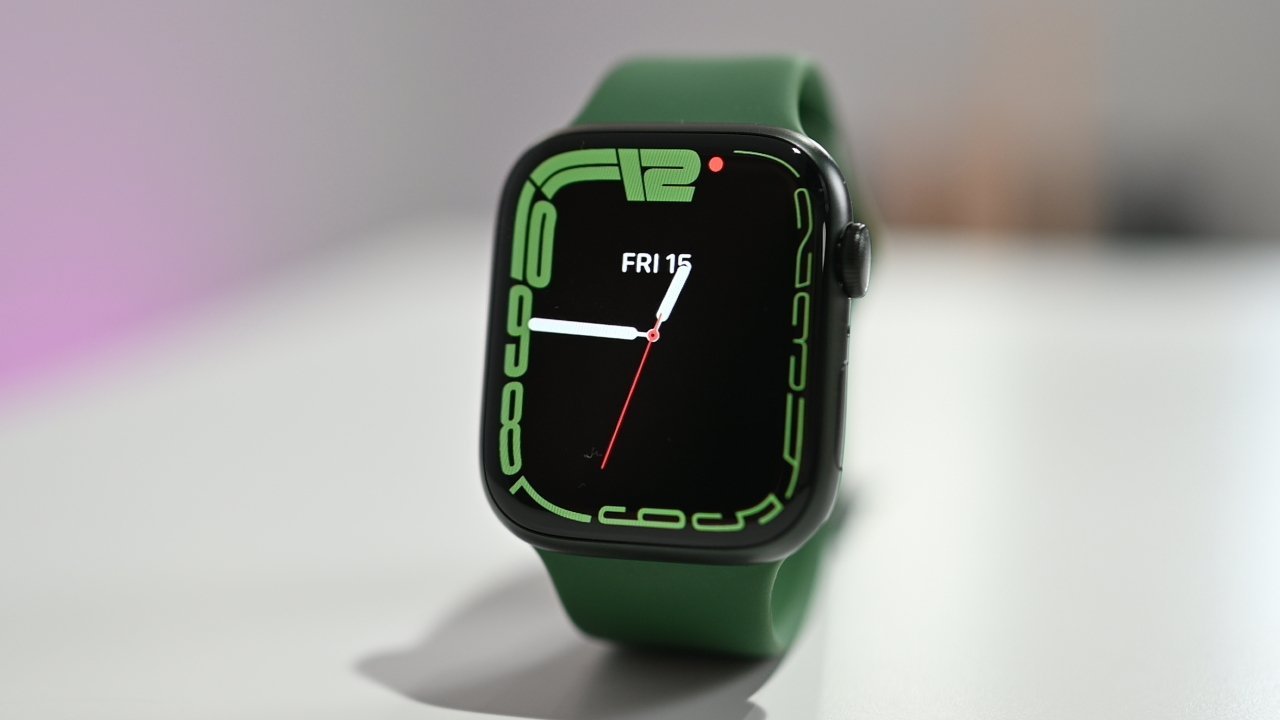 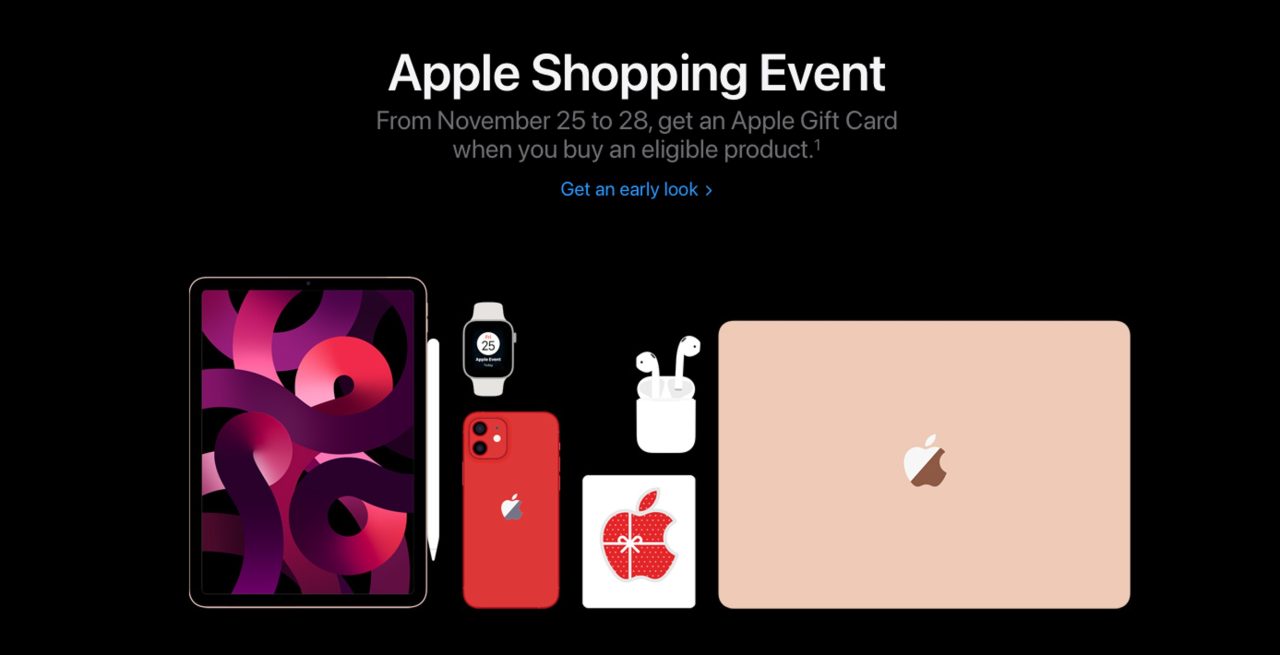