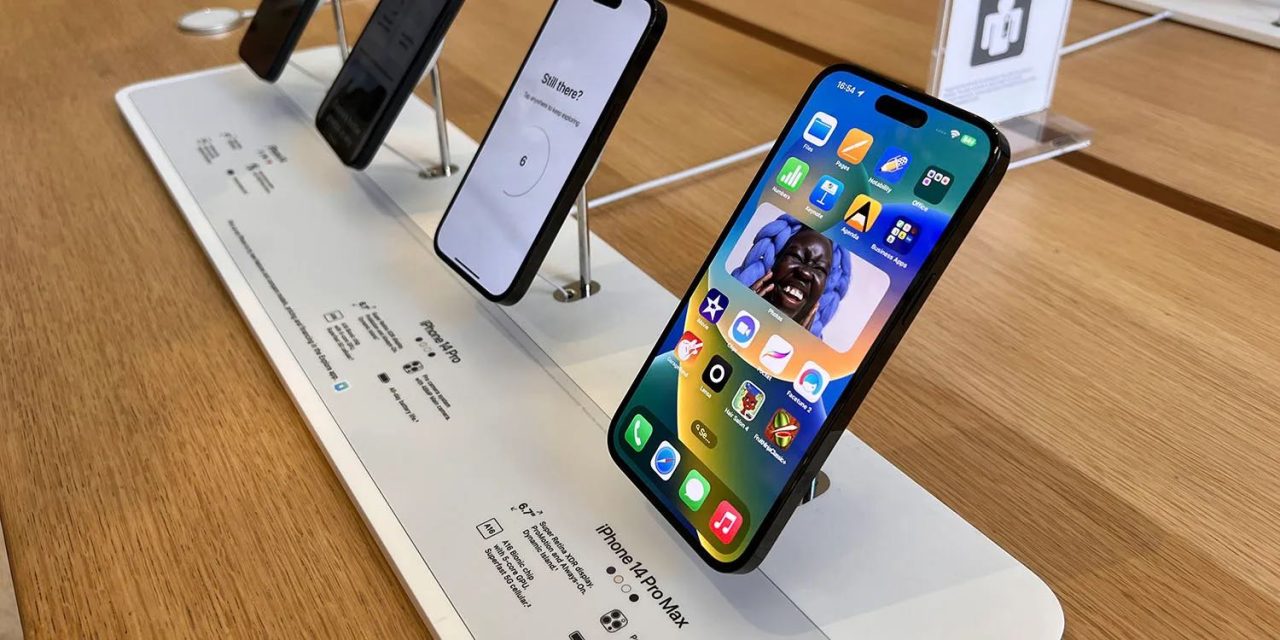 A pair of reports so far have suggested that next year could be the year that Apple is able to move its Face ID sensors underneath the iPhone’s display. This accomplishment would mean that Apple could do away with the Dynamic Island (or notch) altogether, opting for a single hole-punch cutout instead.

The question is, however, would Apple want to abandon the Dynamic Island just two years after first introducing it?

A report out of Apple’s supply chain today continues to echo this sentiment. This supply chain report says that as Apple brings the Dynamic Island to the standard iPhone 15 models this, it’s on track to move Face ID beneath the iPhone display starting with next year’s iPhone 16 Pro and iPhone 16 Pro Max.

Face ID requires a number of different components and sensors to work, including an infrared camera, flood illuminator, and dot projector. Moving all of the hardware necessary for Face ID underneath the iPhone’s display isn’t an easy task, but it’s something Apple is apparently on track to accomplish my next year.

What about the Dynamic Island?

If Apple successfully moves the Face ID components underneath the iPhone 16 Pro display, then it could use a single hole-punch cutout for the selfie camera and nothing else. That second pill-shaped cutout would no longer be needed, and the Dynamic Island wouldn’t need to be there to bridge the gap between the two.

This leaves us with a big question: Would Apple abandon the Dynamic Island altogether with the iPhone 16 Pro? After all, a single hole-punch cutout would certainly look sleeker than the current design, and it would increase the available screen real estate. You’d just be giving up the interactivity and functionality of the Dynamic Island itself.

What do you think Apple should do? Let us know in the poll below and elaborate down in the comments.

The post iPhone with under-display Face ID? Here’s what that could mean for Dynamic Island first appeared on 9to5mac.com 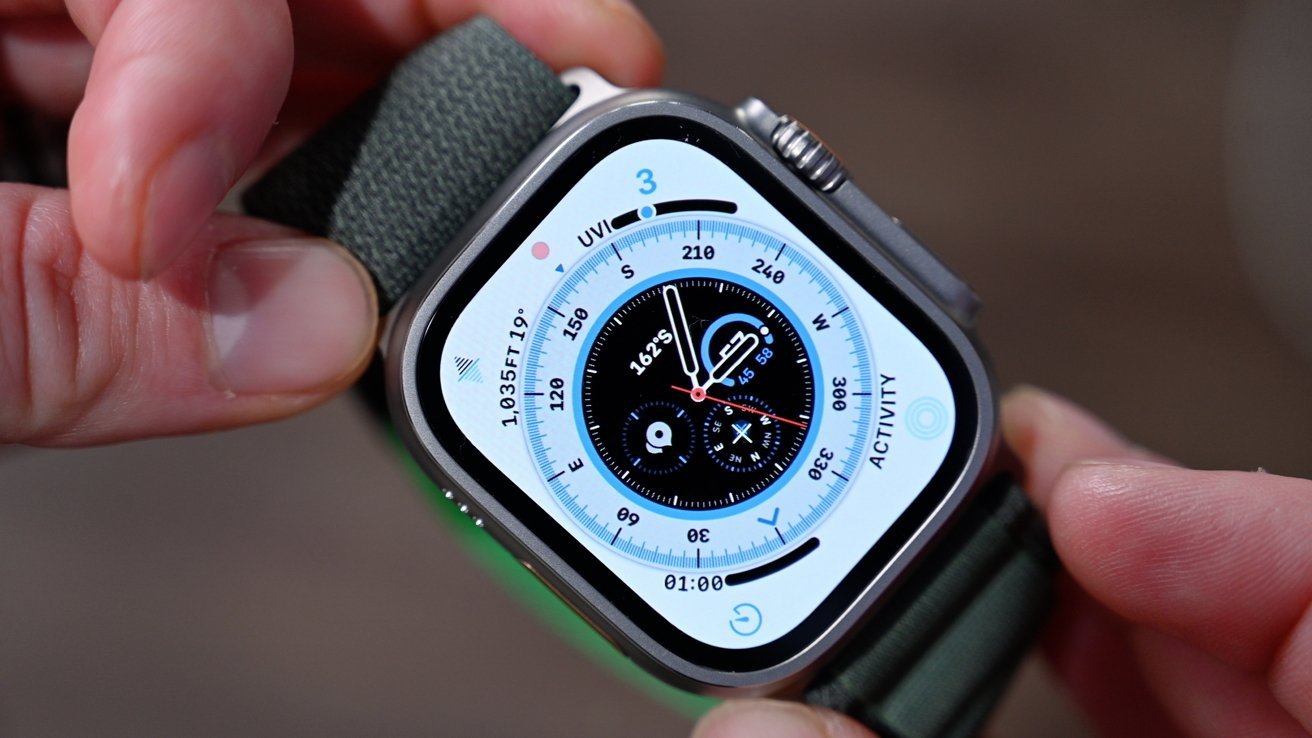 Deals: save $50 on every Apple Watch Ultra 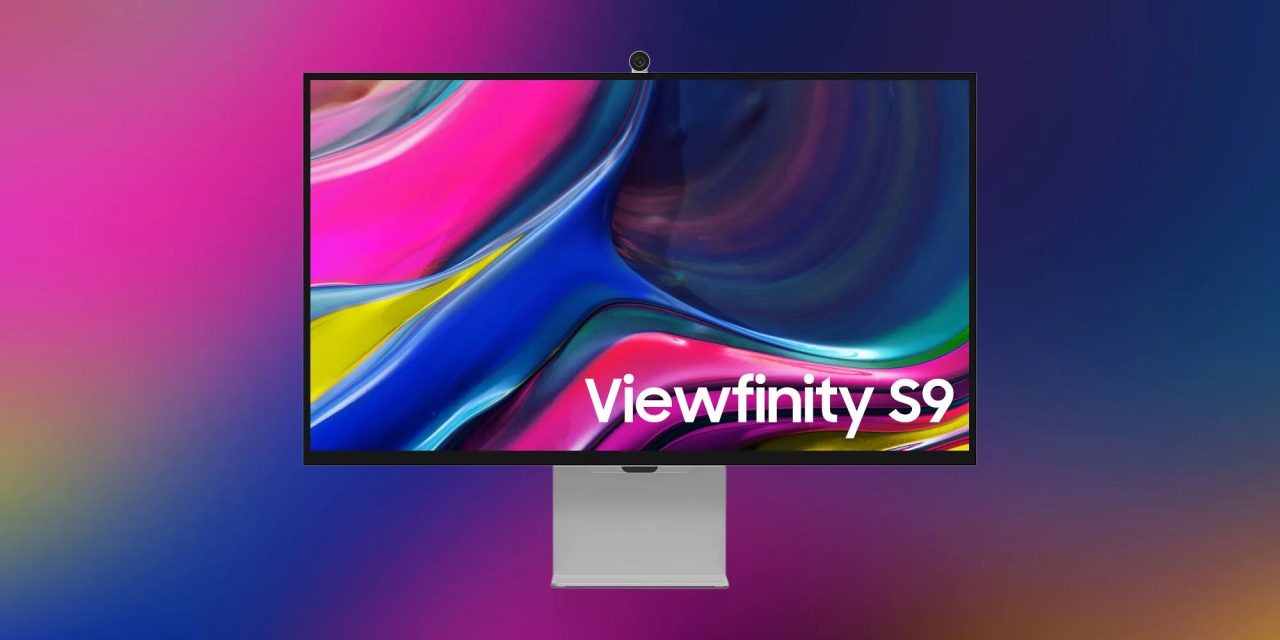 Best USB-C and Thunderbolt displays for Mac [New for 2023]