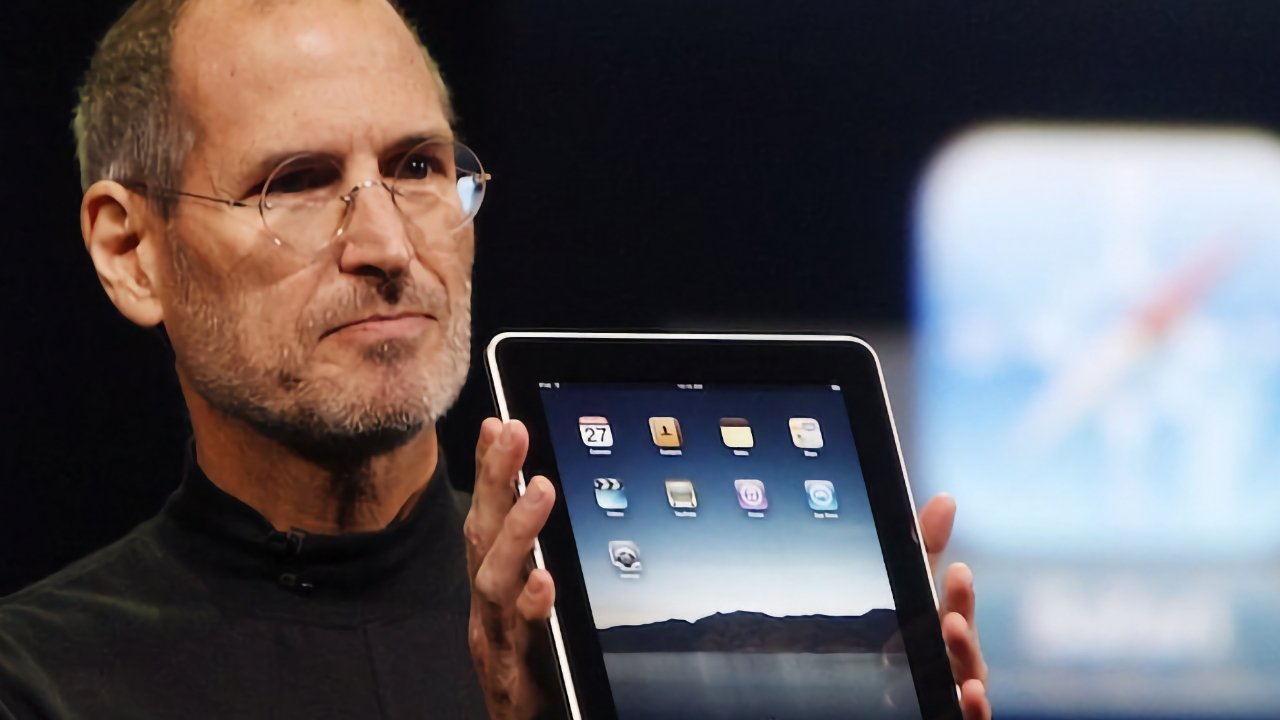 Ex-Apple executive and longtime Apple commentator Jean-Louis Gassee says the iPad is failing. It’s clear that he doesn’t know what it’s for, but that in no way makes it a dying product.

Jean-Louis Gassee is not afraid to use his long-running Monday Note blog to be controversial about Apple, but usually he’s got at least a hint of a valid point. This week, he’s phoned it in with what would be wrong if it were the two sentences it should be, and is complete nonsense at the kilo-word length it is.

It’s true that iPad sales are lower than they were at the 2014 peak. But Gassee wants to make this point about users not knowing what the iPad is for — and he rewrites history to do it.

In 2010, Steve Jobs, known for his affirmative, ringing positioning statements, hemmed and hawed with eerie prescience:

“iPad has to find its place between the iPhone and the Mac.”

Disagree with Steve Jobs or not, believe him or not, he did not hem or haw in the slightest. He also didn’t say the words in that quote, either, not at the iPad launch.

Instead, Jobs was declarative. He said that a third category of device, “something that’s between a laptop and a smartphone,” would have to do certain things.

He then gave examples of what people use devices for, such as browsing the web, doing email, reading.

“If there’s going to be a third category of device,” he continued, “it’s going to have to be better at these kinds of tasks than a laptop or a smartphone.”

“Otherwise it has no reason for being,” he said, with definition. That’s not hemming and hawing. This is what a new class of device would have to have, would have to be.

He then mocked some who believed at the time that the now completely dead netbook concept was this third class of device.

“The problem is that netbooks aren’t better at anything,” Jobs said. “But we think we’ve got something that is and we’d like to show it to you today for the first time. And we call it the iPad.”

There you go. This is what we need, this is what the iPad is, off we go — and Jobs was clear.

It’s true that many, possibly including Gassee, would like the iPad to work like a Mac. It’s also true that, unlike with Jobs, Tim Cook actually did say the words Gassee attributes to him.

“The iPad is the clearest expression of our vision of the future of personal computing,” Cook said. He has continued to maintain that view for years at this point.

And it’s true that with the M2 processor the iPad hardware is confusingly more powerful than its own software lets it be. So if Gassee wants to question the line about it being the “clearest expression,” that’s fine.

It’s also obviously fine that he wants to slam Stage Manager on iPad, because as it stands, it isn’t great. Yet in an argument that claims no one knows what an iPad is, taking time out to criticize something it has seems to not prove what he wants it to.

Similarly, saying that the iPad has become like the Microsoft Surface isn’t wrong, it just isn’t addressing the issue at hand.

Instead, bringing up the Surface just reminds you that Microsoft and any other tablet manufacturer on the planet would kill to have sales figures like the iPad.

The post Jean-Louis Gassee doesn’t know who an iPad is for, and thinks you don’t either first appeared on appleinsider.com 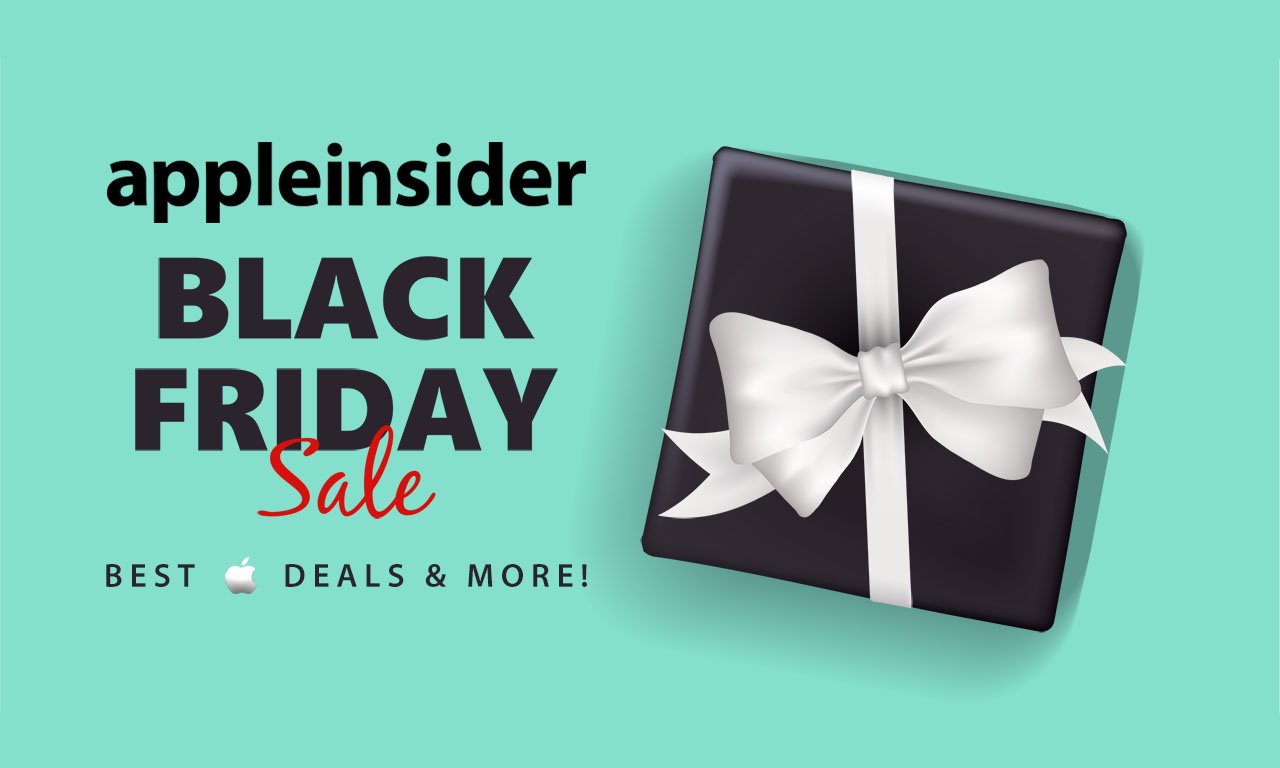 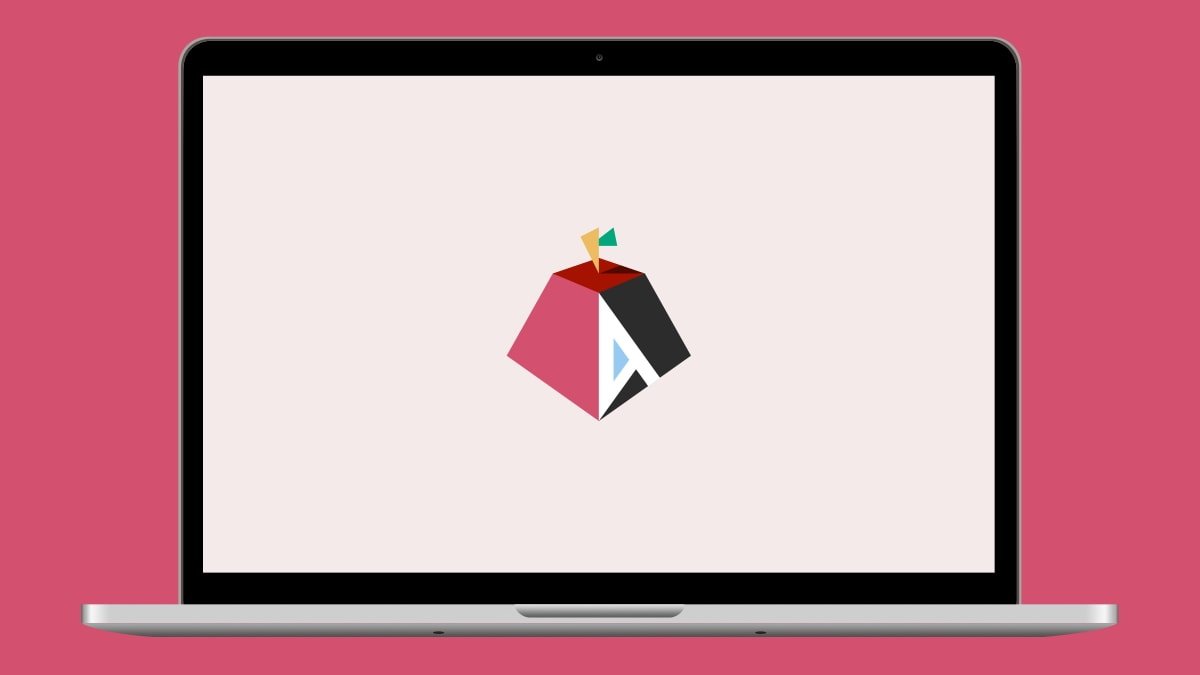