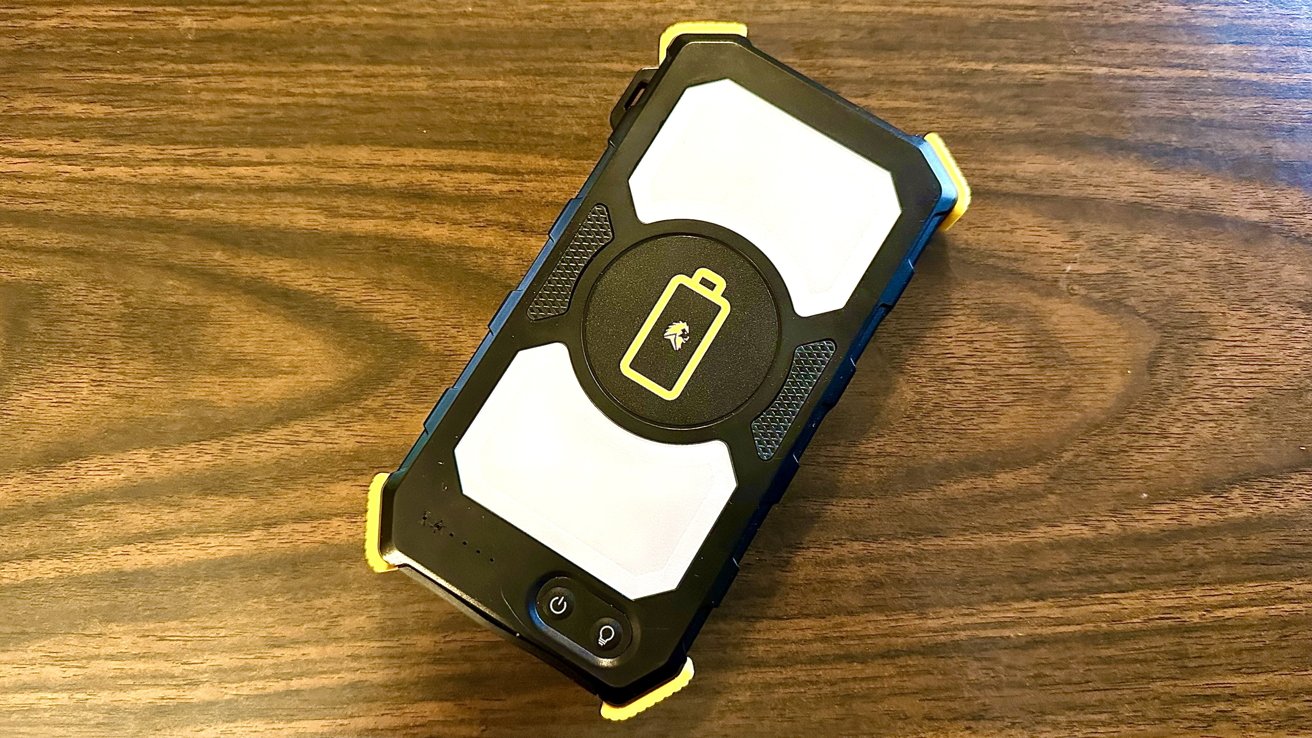 The Lion Prowler Energy Power Bank is more than your typical power source, thanks to its rugged construction and illuminating features.

When you think of what a power bank can do, you usually think of a portable power supply that charges your devices. While that is usually what most of them overall do, the Lion Energy Power Bank offers more than you may expect from just charging your iPhone.

Charging is just scratching the surface of what the Lion Prowler Power Bank can do, and while it is not the thinnest power bank out there, it does make up for it with the features that it offers.

If you are looking for a portable power bank that is durable and can charge multiple devices at once — multiple times on a single charge — then the Lion Prowler Energy Power Bank may be worth looking at.

The first thing you may notice about the Lion Prowler Energy Power Bank is that it is very thick. The portable battery is 1.2 pounds in weight and is 3.7 inches in width.

It houses a 20,000 mAh lithium palmer battery and can withstand being charged over 300 times.

The Energy Power Bank is two devices in one — a portable charger and a flashlight/lamp. The top of the battery pack is a lamp that shines around the center battery pack icon, and on the side of the device is a flashlight.

Located by the flashlight is a cover that hides the charging ports. When pulling it back, you will find two USB-A ports, one USB-C port, and one micro-USB port too.

Next to those buttons are four small circular lights, displaying the battery level of the Energy Power Bank. One light means the battery is at 25%, two lights mean 50%, three lights mean 75%, and four lights mean it is fully charged.

Next to those lights is a red indicator that shows when wireless charging is turned on. The top of the Energy Power Bank is a portable charging mat that can be used by any device that supports the feature.

While the Energy Power Bank looks and feels rugged, it is very comfortable to hold, and you get used to its weight after a while of using it.

You can charge the Energy Power Bank either by utilizing the USB-C or the micro-USB ports. The power bank comes with a USB-A to USB-C cable, so that may sway you on how to charge with it.

With wireless charging built into the Energy Power Bank, it means you can use the portable battery component without the need to use or bring an additional wire, as long as your device supports wireless charging capabilities.

To charge your devices, just plug in the wire you want to use and the battery pack will automatically turn on and start charging.

Using wireless charging is a little different, as you must turn on the power bank first — by holding down the power button for a little more than one second — and then press the same button twice until you see a red light appear next to the battery indicator lights.

Once you have done all that, you can place your device on top of the Energy Power Bank — as you would with any other wireless charging pad — and it will start charging. The light that was once red will turn green, and that will indicate that the device has successfully started charging wirelessly.

If you have a thick phone case on your phone, it may prevent your phone from wirelessly charging on the Lion Energy Power Bank, though this can be the case for other wireless chargers too.

The other half of what the Lion Energy Power Bank offers would be the ability to use it as a flashlight or lamp. You can use either feature alone or together, and even when charging your devices at the same time.

You must turn on the power bank first to use the flashlight or lamp, and then press and hold the flashlight button for a little over one second till it turns on.

To turn on the lamp, you press the flashlight button twice and it will turn it on. You do the same gestures to turn off the lamp feature.

The lamp only has one setting, but the flashlight has two lighting settings — Solid mode and SOS mode. To enable SOS mode, you have to hold down the flashlight button for three seconds until it starts flashing. You must turn off the power bank to turn off SOS mode.

The lights are both individually bright — so watch when turning them on (especially the lamp feature) — and can light up a large amount of space when using them.

With the large battery inside the Energy Power Bank, you should be able to use the flashlight and lamp features for a long period of time in the case of an emergency or any other situation where you would need them.

The Lion Prowler Energy Power Bank is a beefy power bank that offers a bunch within its durable body. Other than just allowing your devices to charge, you can use it as a flashlight or lamp as well when you need to.

The inclusion of wireless charging allows you to fully use this portable battery without the need for any additional wires, and it opens the doors for multiple people to use it without the worry of if their device is going to be compatible with the wire that you brought for it.

The flashlight is bright and the lamp feature is even brighter, and while it may blind you at first — when you least expect it — they are very useful to use when the power goes out, or when you are in a dark area and need a light source.

Since the Energy Power Bank has such a big battery inside of it, recharging it may take a while, so it would be best to plug it in overnight so it is fully charged the next morning.

This power bank would be good to bring when going camping (though it is not advertised as water or dust-proof or resistant), or going on a long trip and needing a reliable power source to charge multiple devices — and all at once if you needed to.

If you believe you would be in these situations or want a good power bank, then you should take a look at the Lion Energy Power Bank. It will give you everything you need and a little more.

Where to buy the Lion Prowler Energy Power Bank

You can buy the Lion Energy Power Bank on their website for $69, but they currently have it on sale for $58.65. It only comes in one color combination — black and yellow. 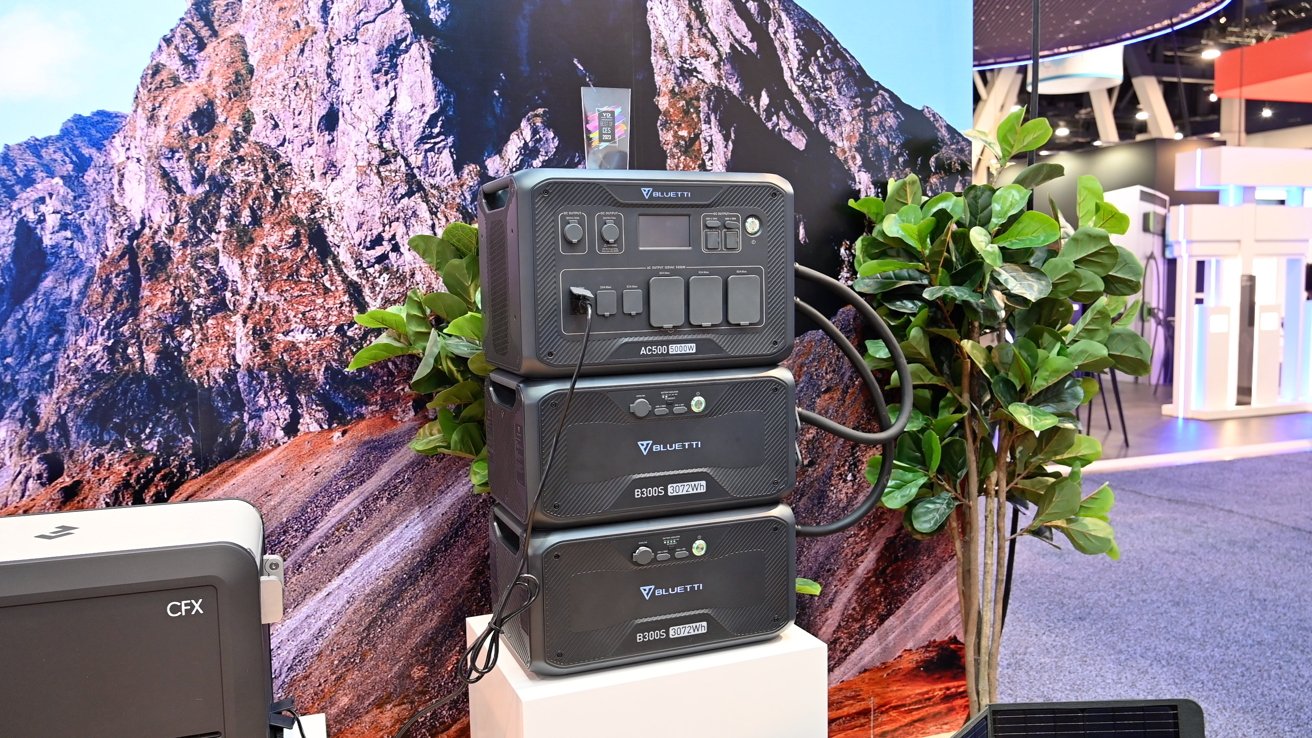 Bluetti’s new AC500 and EP900: More power in an emergency 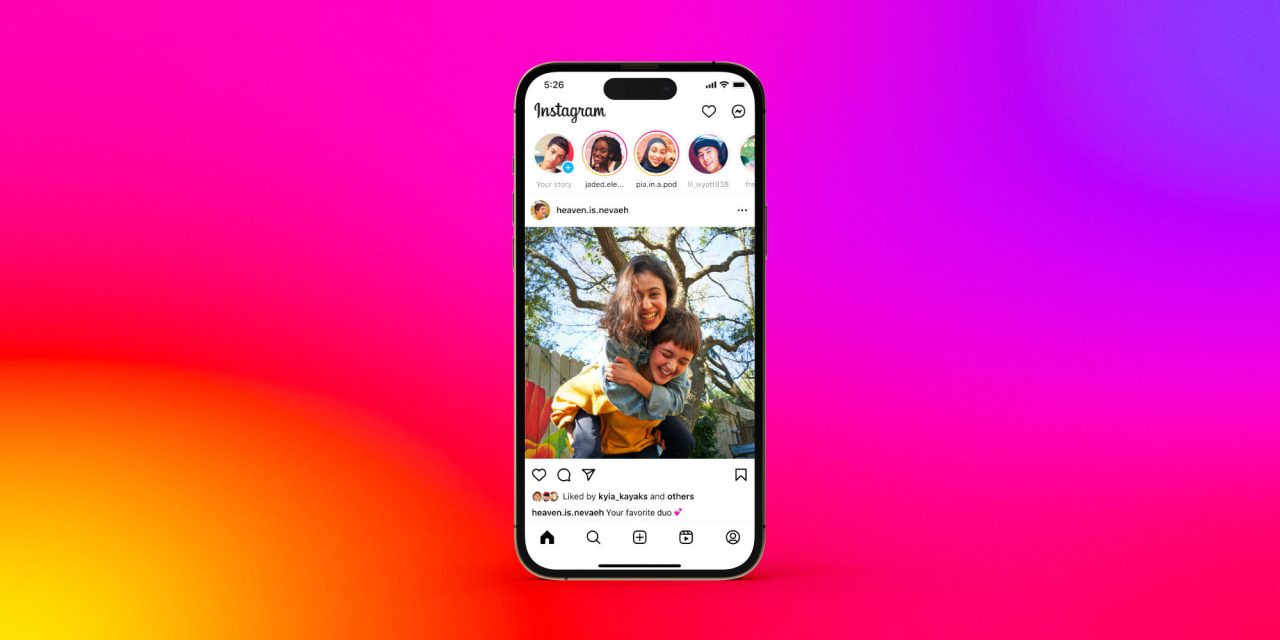