Announced last week, the M2 and M2 Pro Mac mini will be available later this week. In its second Apple silicon iteration, Apple has added two chip options for its entry-level Mac. Here are the first impressions and reviews regarding the new Mac mini.

The Verge calls it the “Mac Studio junior” moniker. The publication tested an M2 Pro version of this machine but talked a lot about its $599 price point. According to it, users should get a Mac mini with 16GB of RAM:

However, as tempting as the $599 price tag on the entry-level Mini is, we generally recommend getting more than the base 8GB of RAM. Even without intensely pushing the machine, you’re likely to force the system to swap memory to the SSD. And while Apple’s unified memory architecture can make this mostly imperceptible while working, I’d still point most people toward the $799 configuration (with 256GB of storage and 16GB RAM) as the true “starter” option. It’s a better buy if you plan to keep your Mini for several years and through several new releases of macOS. And you’re still getting a price cut: an M1 Mac Mini with 16GB of RAM started at $899.

CNET tried loading up a 4K/24 Premiere project with some graphics/titles and color correction on the M2 Mac mini and its M2 Pro counterpart. Here’s what the publication discovered

Video producer-editor Bobby Oliver loaded up a 4K/24 Premiere project with some graphics/titles and color correction. He said on the base $599 Mac Mini with the M2 chip, “It was doable, but while editing I had to play the video in the program window at the lowest quality setting to avoid stuttering, but even then I got some minor stuttering.”

(…) Then he tried the same project on the M2 Pro version, which had 16GB of RAM. In that case, he said, “That one felt almost flawless. I could preview the video at full resolution and only had some minor stuttering when I hit the graphics. I could move easily around the timeline without any delay. Color correction didn’t seem to be an issue. I would definitely use it as an editing machine.”

The upgrade to the M2 Pro, as well as display output and wireless upgrades, made this more than a worthy successor to the aging Intel-based Mac mini. But the price is just too high, and anyone who doesn’t choose the base model would be better off with the Mac Studio’s least expensive option instead.

Video review and unboxing of the M2 Mac mini 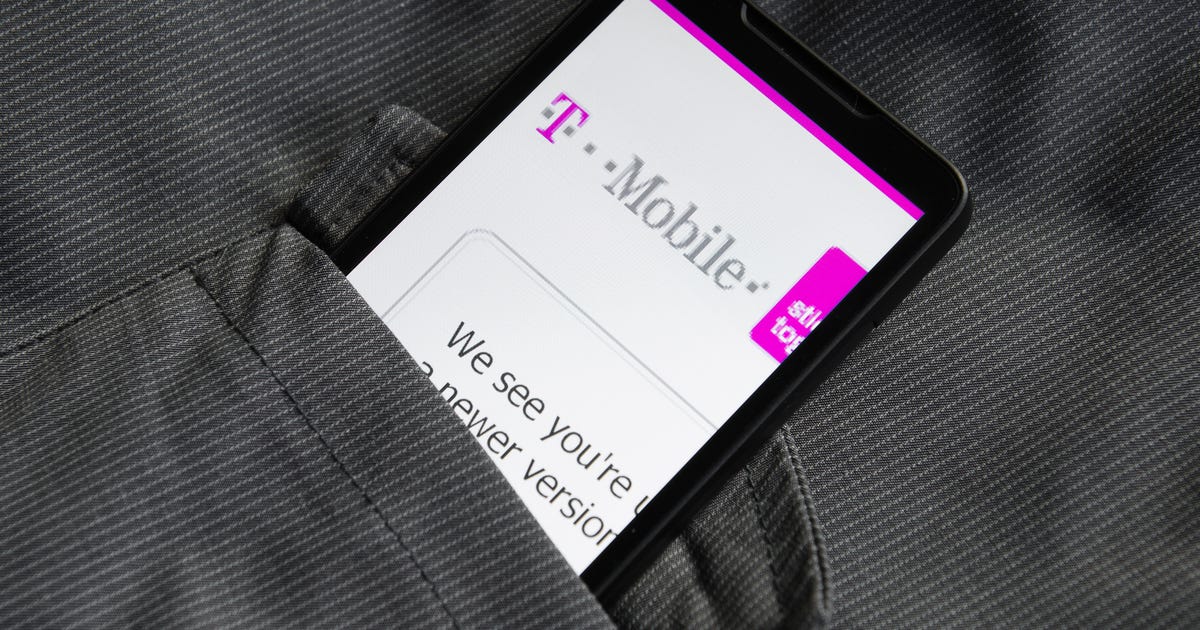 T-Mobile Customers: Today's the Last Day to Claim Your Refund 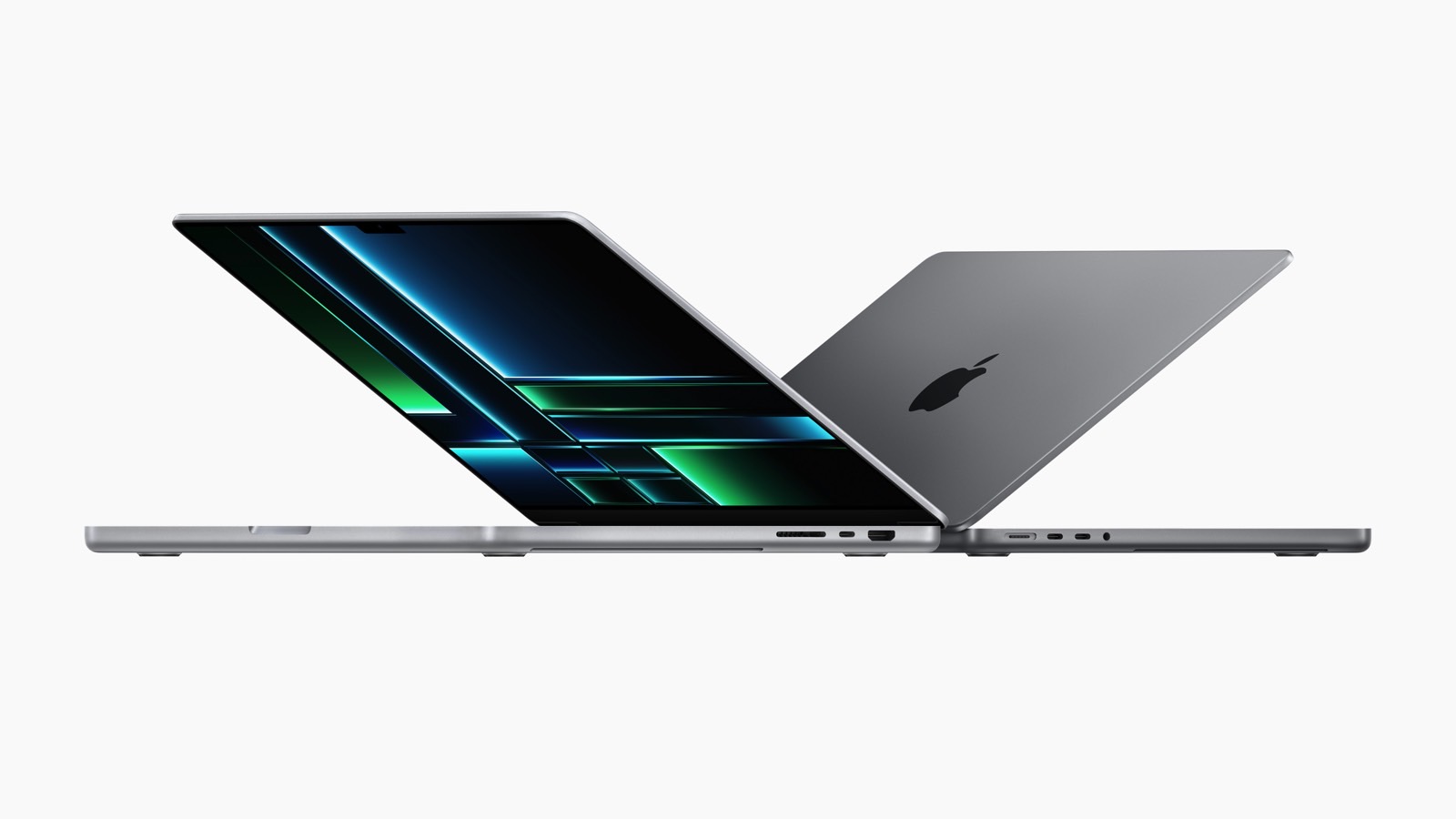