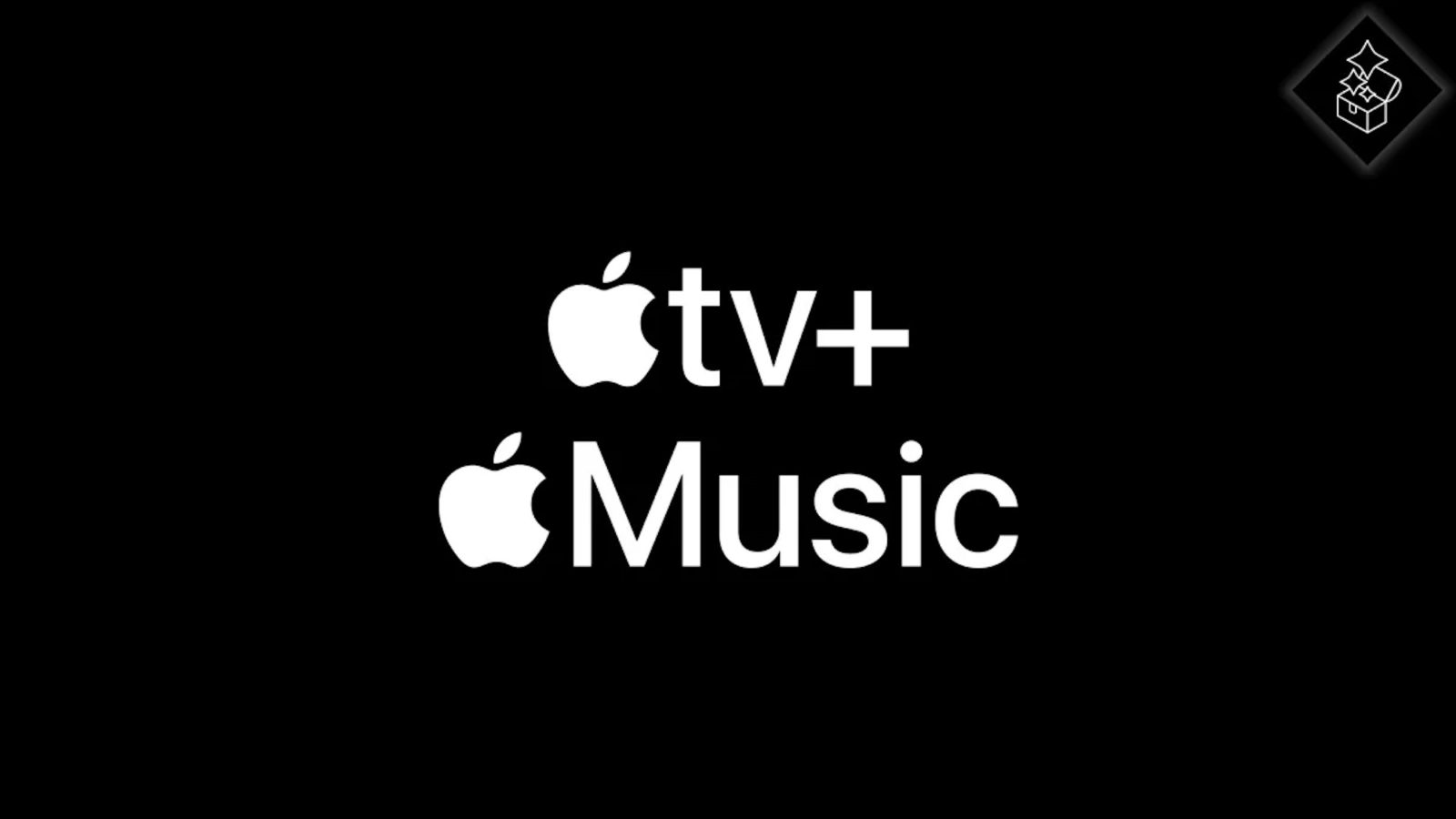 Nowadays, itâ€™s pretty easy to secure free trials of Apple services, whether itâ€™s from Best Buy, Target, or Apple directly. Now, another company is jumping on board. Microsoft has announced that it is expanding its Xbox Game Pass Ultimate subscription with Apple TV+ and Apple Music offers.

The company made the announcement in a blog post. As usual, the free trial offers are only available to users who donâ€™t already have a subscription to Apple Music or Apple TV+: 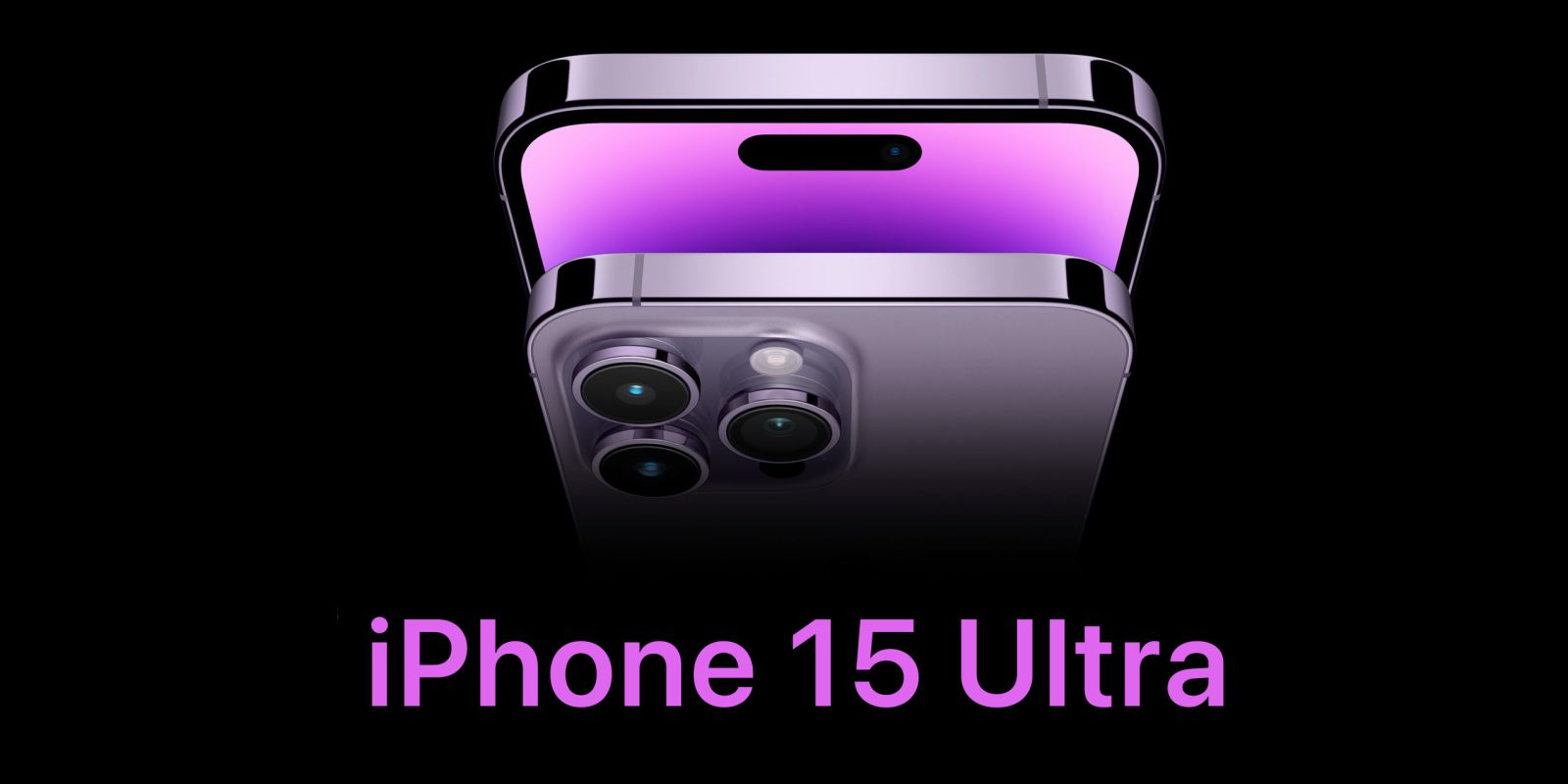 iPhone 15 Ultra strategy seems likely, but it would be a shame [Opinion]