“My Kind of Country” on Apple TV+ 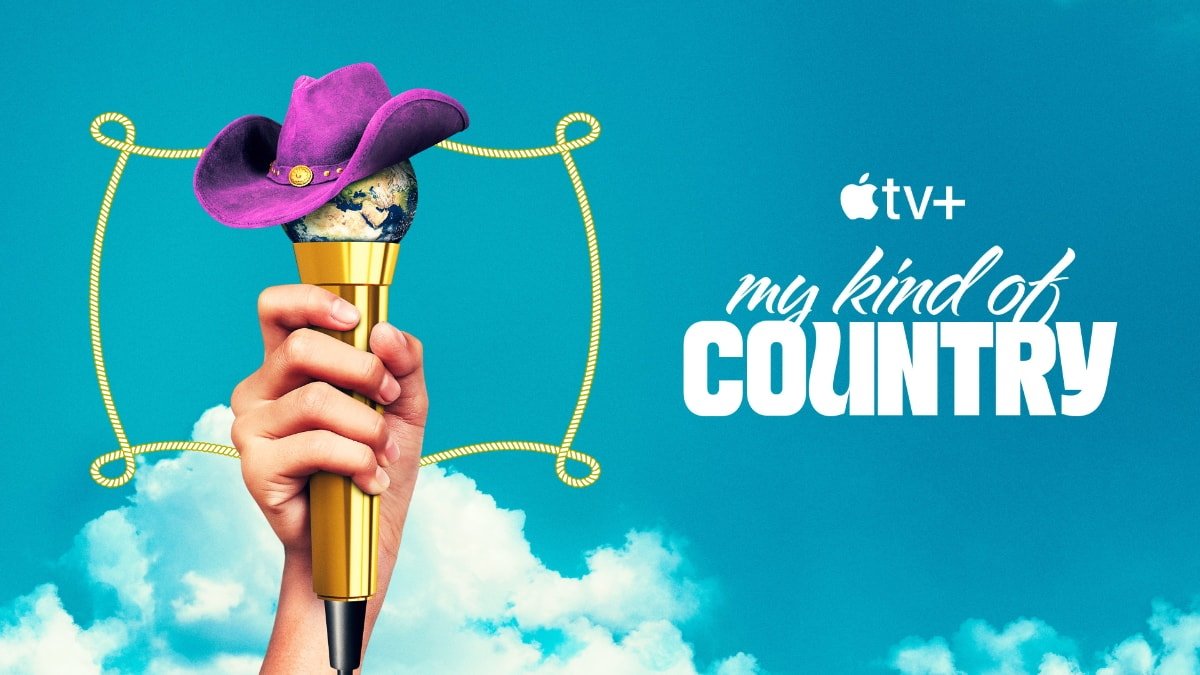 A country music competition show that Apple ordered in 2020 will premiere on March 24 on the Apple TV+ platform.

It’s called “My Kind of Country,” and Apple first ordered the show three years ago, and Reece Witherspoon’s Hello Sunshine company produces it.

Apple announced on Friday that the show is a “groundbreaking global search for unconventional and extraordinary country music talent” and will “revolutionize the music competition genre with a fresh, new documentary sensibility.”

Emmy Award-winning Adam Blackstone serves as music director and has previously worked with stars such as Justin Timberlake and Alicia Keys.

Apple TV+ is available on the Apple TV app in over 100 countries and regions on various devices for $6.99 per month. For a limited time, customers who purchase and activate a new iPhone, iPad, Apple TV, Mac, or iPod touch can enjoy three months of Apple TV+ for free.

The post ‘My Kind of Country’ competition debuts March 24 on Apple TV+ first appeared on appleinsider.com 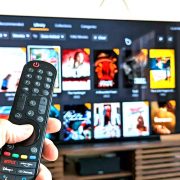 Check your LG TV, as it may have just been recalled for a safety risk 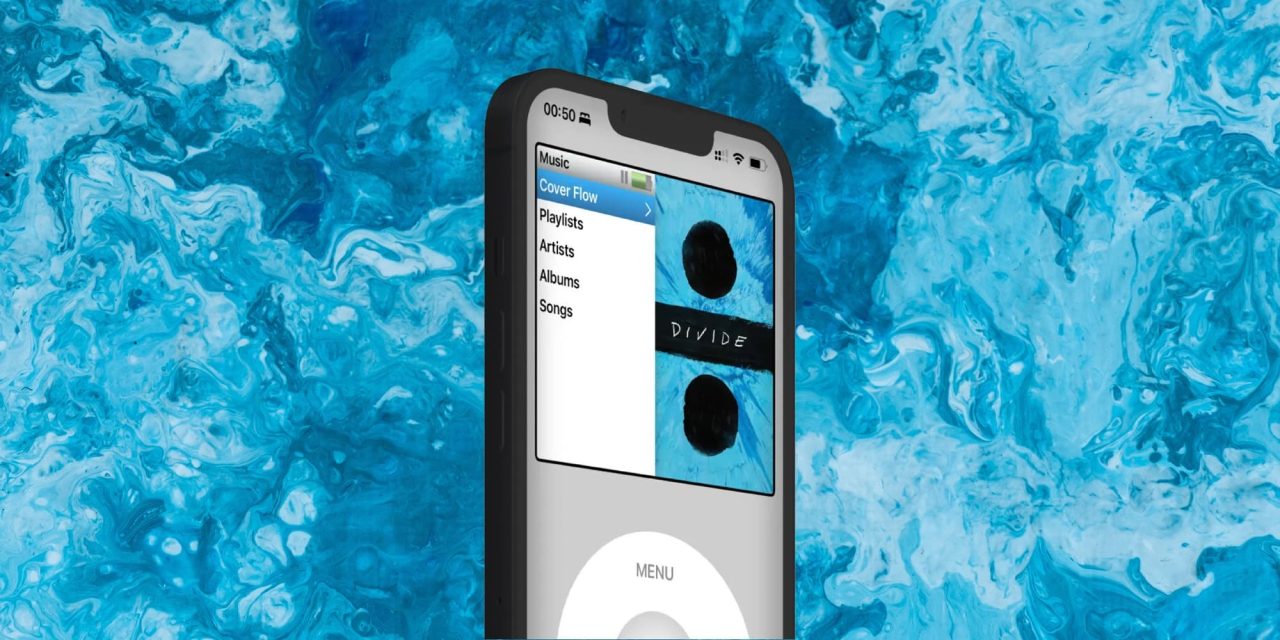