With no hardware updates since 2020, it would seem logical that the HomePod mini would follow in its older sibling’s footsteps following the reveal of the 2nd generation HomePod last week. However, according to reports it looks like we’ll be waiting a while to see any new iterations of the smaller, more affordable HomePod mini.

In his latest Power On newsletter, seen by iMore, Bloomberg analyst Mark Gurman says he believes Apple is not “actively working on such a product (HomePod mini)”. Gurman goes on to say, “The latest HomePod doesn’t include any major new functions that aren’t already in the $99 mini, so there isn’t an obvious reason to update the model.”

In Gurman’s eyes, the 2023 HomePod and HomePod mini “probably need to be made on the back end — with Siri and app integration” instead of a full hardware refresh with better sound and microphones.

The HomePod mini, arguably the best wireless speaker for most people, will in fact receive the upcoming HomePod 16.3 software update which adds support for the humidity and temperature sensors, a new feature of the HomePod 2. Despite the 16.3 updates, the reveal of the HomePod 2, has led to a £10/€10 price increase on the HomePod mini across European countries.

The new $299 HomePod 2 brings a 20mm, built-in bass-EQ mic, a custom-engineered high-excursion woofer, and support for the new Matter smart home standard, as well as the S7 chip to Apple’s larger smart speaker. Pre-orders are live before the latest HomePod goes on sale on February 3.

For those wanting the smaller HomePod mini, the small smart speaker continues to shine despite the lack of hardware refreshes in recent years. With the ability to use two HomePods of the same type to create a stereo pair, even without a 2023 model, a duo of HomePod minis could be the way to go.

John-Anthony Disotto is the How To Editor of iMore, ensuring you can get the most from your Apple products and helping fix things when your technology isn’t behaving itself.

Living in Scotland, where he worked for Apple as a technician focused on iOS and iPhone repairs at the Genius Bar, John-Anthony has used the Apple ecosystem for over a decade and prides himself in his ability to complete his Apple Watch activity rings.

John-Anthony has previously worked in editorial for collectable TCG websites and graduated from The University of Strathclyde where he won the Scottish Student Journalism Award for Website of the Year as Editor-in-Chief of his university paper. He is also an avid film geek, having previously written film reviews and received the Edinburgh International Film Festival Student Critics award in 2019.

John-Anthony also loves to tinker with other non-Apple technology and enjoys playing around with game emulation and Linux on his Steam Deck.

In his spare time, John-Anthony can be found watching any sport under the sun from football to darts, taking the term “Lego house” far too literally as he runs out of space to display any more plastic bricks, or chilling on the couch with his French Bulldog, Kermit. 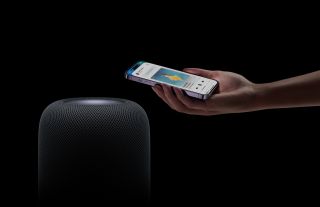 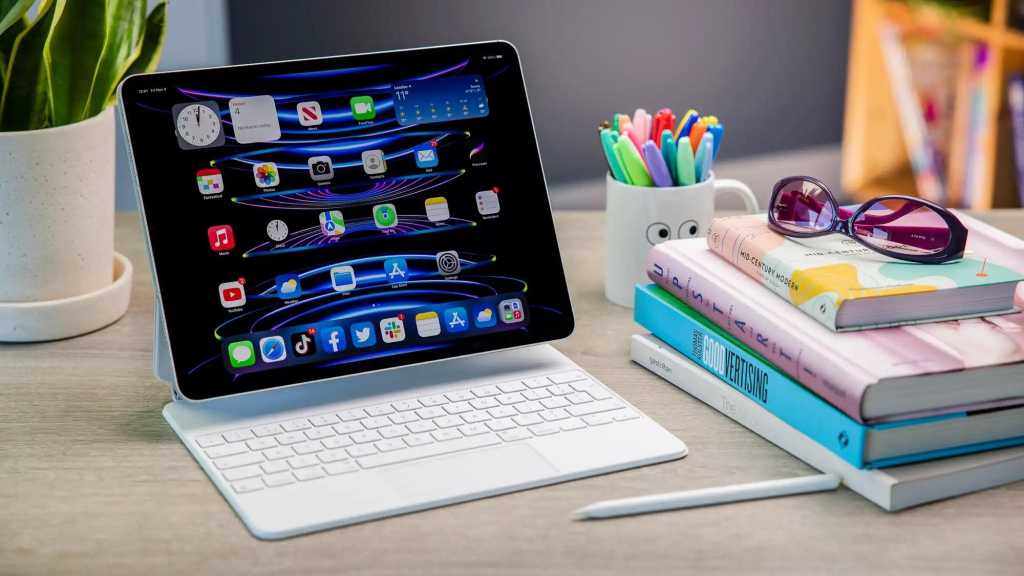