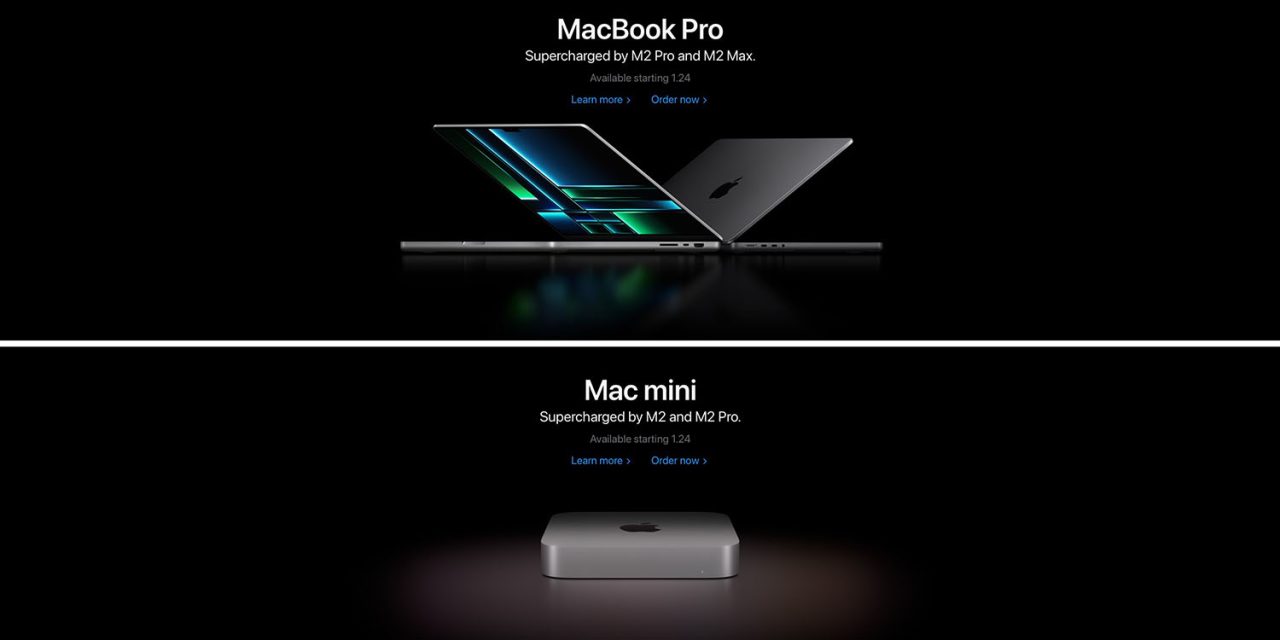 The new M2 Macs are available from today, with pre-order customers taking delivery of their shiny new machines.

Apple last week announced the new Mac mini with a choice of M2 and M2 Pro chips, as well as the M2 Pro and M2 Max MacBook Pro models …

The MacBook Pro is now available with M2 Pro and M2 Max chips, a significant upgrade to the M2 models launched in June of last year.

The upgraded 14-inch and 16-inch MacBook Pro models feature the new M2 Pro and M2 Max chips inside. Other updates include Wi-Fi 6E for the first time, upgraded HDMI with 8K display support, and more.

Storage configuration options on the new MacBook Pro models range from 512GB on the low end and up to 8TB on the high end.

Early reviews described the M2 Mac mini as a “Mac Studio junior,” with impressive performance and versatile pricing. Review of the M2 Pro and M2 Max MacBook Pro models called it a beast of a machine, but overkill for almost everyone.

Apple has updated its homepage to note that all models are now available for immediate order.

The updated MacBook Pro gets top billing, followed by the Mac mini, then the old new HomePod.

Customers who pre-ordered the new machines have been sharing photos and videos on Twitter.

You can order all of the new machines at apple.com, or at Apple Stores. 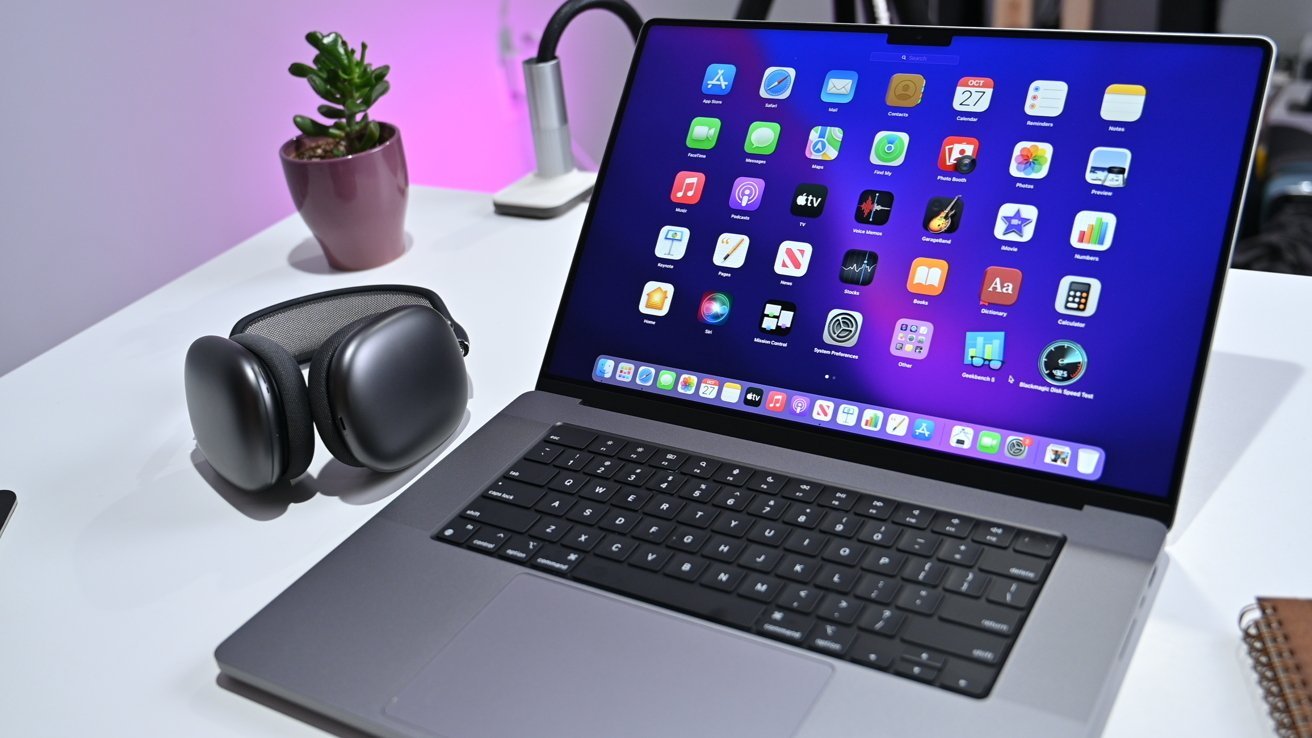 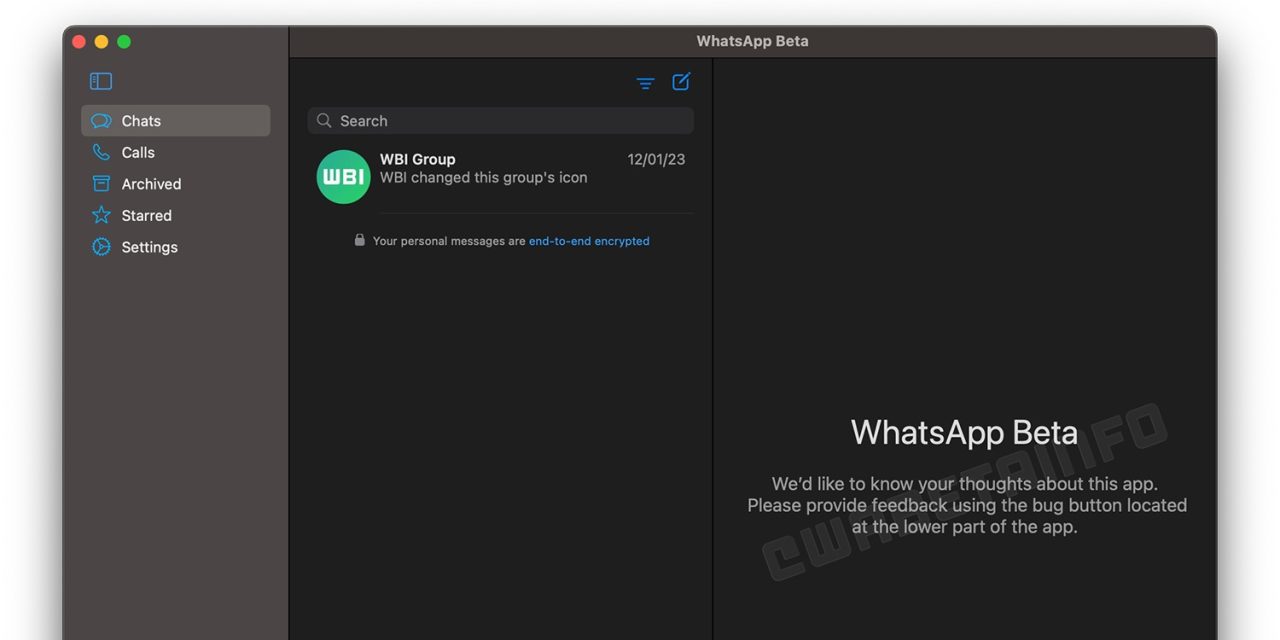