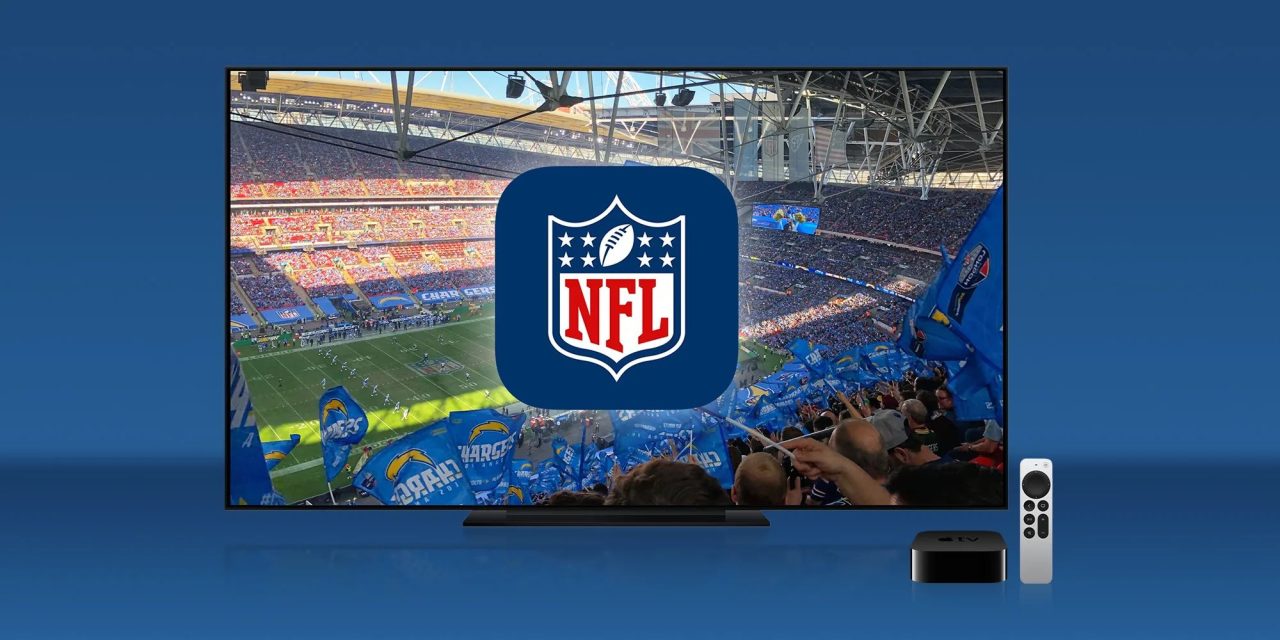 Itâ€™s hardly a secret that Apple is negotiating with the National Football League for streaming rights to NFL Sunday Ticket. What seems impossible to know yet is if Apple will actually replace DirecTV as the new home of the valuable pro football package.

The Athleticâ€™s Daniel Kaplan cites multiple sources familiar with the talks between the NFL and Apple to give us a glimpse into the current state of play.

According to Kaplan, â€œApple wants rights to the unknown,â€ and thatâ€™s whatâ€™s running out the clock on sealing the deal.

The report includes this characterization from an individual close to the NFL:

Thatâ€™s somewhat correct as it relates to a streaming video partner replacing television distribution via satellite with DirecTV. The NFL already offers its own streaming solution for smaller screens, however, and Amazon streams Thursday Night Football for Prime Video subscribers.

Perhaps Apple is expecting to secure rights to stream NFL games in a more immersive capacity through its rumored mixed-reality headset that it plans to release in the spring. As we first reported, Apple already acquired experts in the field of sports streaming for virtual reality with NextVR.

Another point of contention is unsurprisingly over the price for distribution rights. The NFL reportedly values the package at $3.5 billion per year. Thatâ€™s a $2 billion increase on the money-losing amount DirecTV paid on average annually.

But there are limits to what the NFL is selling that changes the value for Apple. The NFLâ€™s price does not include international streaming rights, and Apple will have no ability to claim exclusivity over FOX and CBS for in-market broadcast games.

Contrast that with the Major League Soccer deal starting next season, where Apple has a decade of full streaming rights without restrictions. The NFL and MLS are leagues apart, however, in terms of popularity.

Apple did score a far less comprehensive deal with Major League Baseball to stream just two Friday night games per week throughout the last season. That shows Apple is willing to be one distributor among many, but the MLB games are streamed exclusively, including outside of the U.S.

Finally, Kaplan breaks down the economics for Apple if it were to land the rights to NFL Sunday Ticket:

Apple, for example, would have to sign up 8.75 million subscribers each paying $400 for Sunday Ticket (and thatâ€™s after they pay for the core Apple TV+ service). DirecTV is believed to have about 1 million paying subscribers to Sunday Ticket.

Amazon and Disneyâ€™s ESPN+ remain in the mix, yet Apple is said to remain the favored partner. Now we continue to hurry up and wait for a deal to be reached, hopefully before the 2022 season Super Bowl. Subscribers can read the full report at The Athletic. 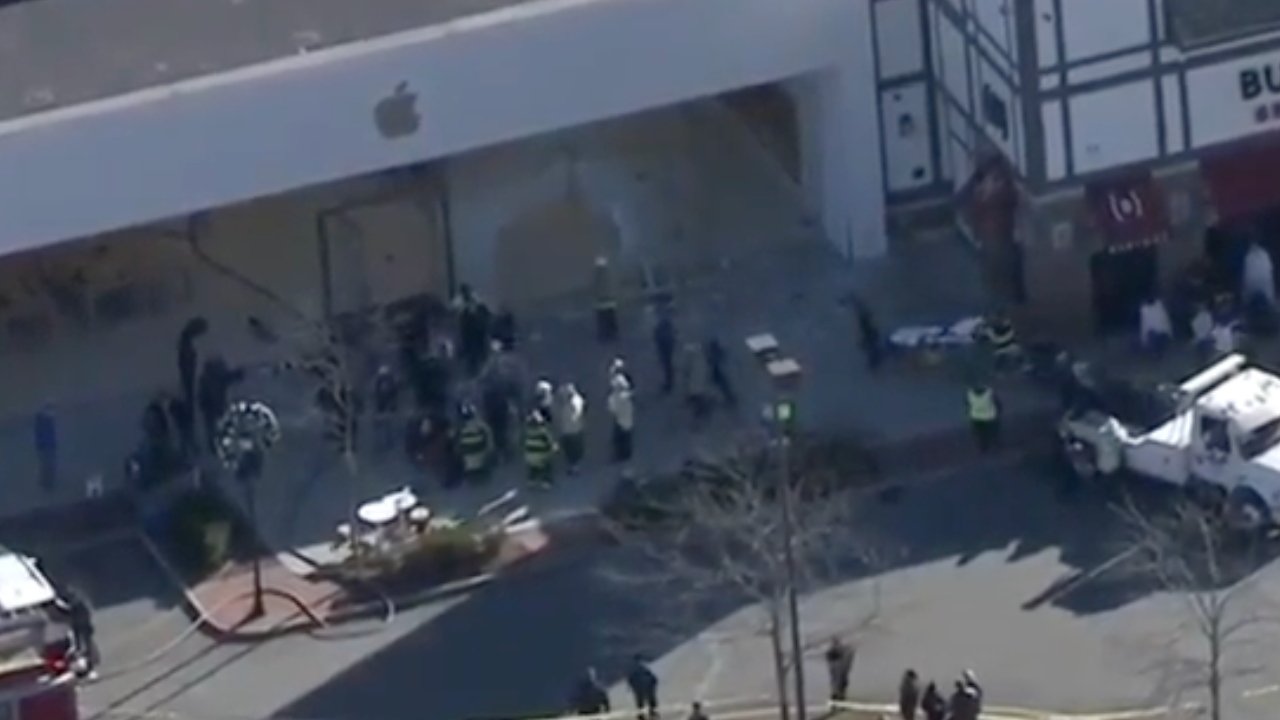 SUV crashes through Apple Store, kills one, injures many more [u] 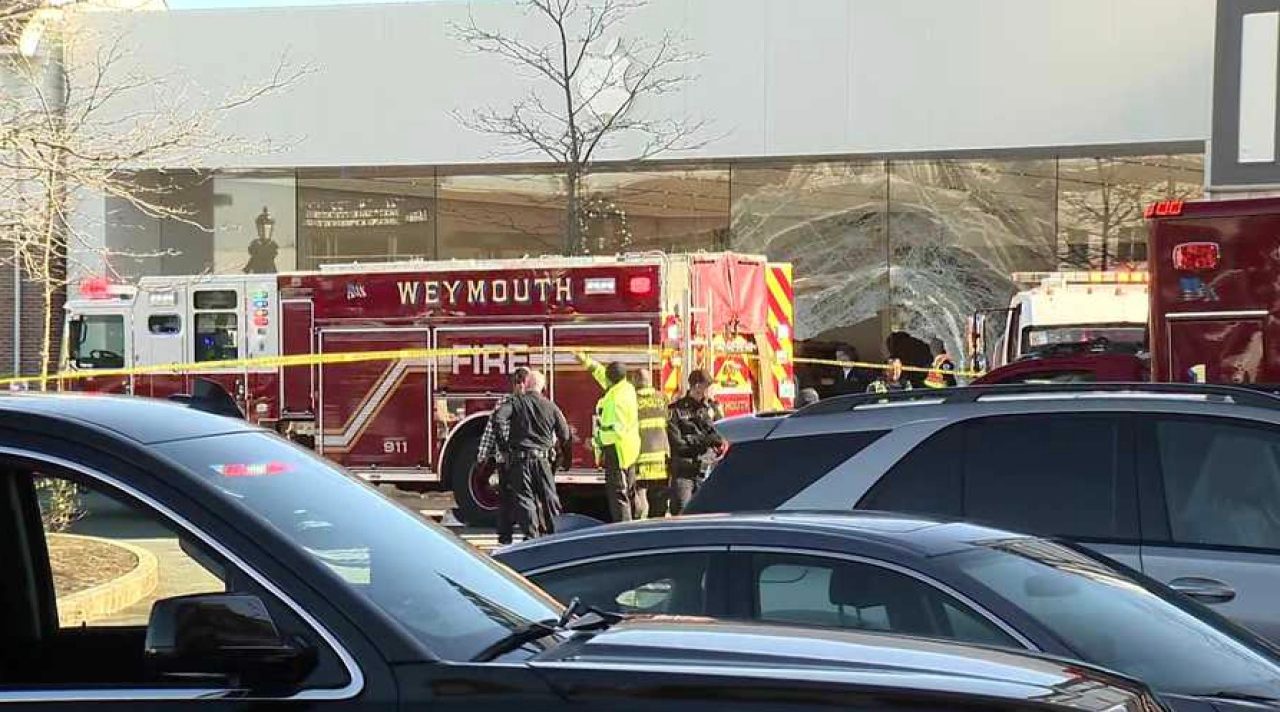 SUV smashes into Massachusetts Apple Store, may have been a targeted attack