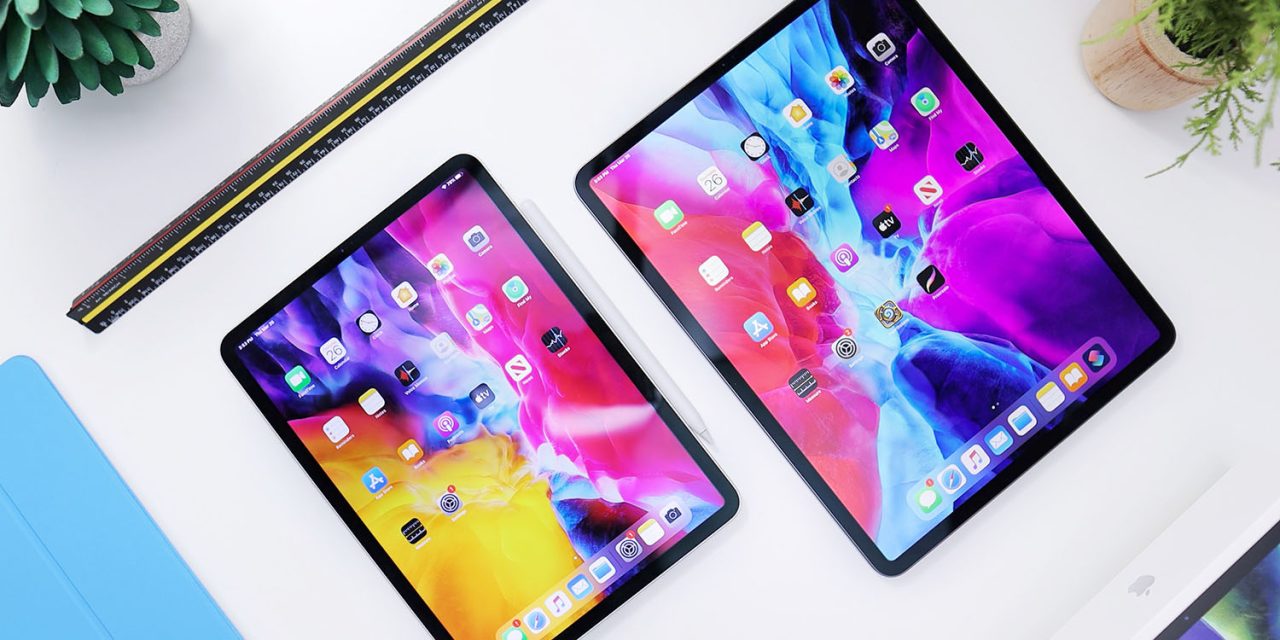 We’ve long been expecting a switch to OLED iPad Pro screens, with MacBook Pro models to follow, and a new supply chain report says that the project has now been made official for an Apple supplier.

It says that Apple has asked “a domestic display company” to develop the panels – almost certainly a reference to Samsung, though LG will likely be a secondary supplier …

We’ve talked before about Apple’s display roadmap. This began with IPS LCD with conventional backlighting, which is still used in older Macs and cheaper iPhones.

Next up was IPS LCD with miniLED backlighting. Apple switched to this for iPad Pro models, and is now using it in the new MacBook Pro.

OLED is gradually transitioning from smaller screens to larger ones. Apple first adopted OLED in the Apple Watch before bringing it to the iPhone, starting with the iPhone X. The company has not yet used this in either iPads or MacBooks, but is expected to begin this process next year.

MicroLED: Despite the similarity in name to miniLED, this is a completely different technology, and is still at a very early stage of development. As with OLED, it’s likely to come first to the Apple Watch, then iPhone, iPad, and Macs, in that order.

The first OLED iPad model had originally been expected last year, but the ongoing pressure on supply chains created by the pandemic meant that Apple had already reportedly abandoned that timescale by late 2021. The first OLED iPad Pro models are now expected to debut in 2024.

Developing screens to meet Apple’s requirements takes time, and ET News says that Apple has now given the official go-ahead to one of its Korean display makers to develop the necessary panels.

The specific types of panels are 10.86 inches and 12.9 inches for the iPad, and 14 inches and 16 inches for the MacBook. The domestic display companies and related parts and material companies began to develop the panels with the start of the official project. An insider familiar with the subject said, “There are various panel development from 10 inches to 16 inches is in progress.”

As the report notes, these sizes would be consistent with iPad Pro and MacBook Pro models.

Interestingly, ET News doesn’t state which company has been given the go-ahead, saying only that both Samsung and LG will likely make the panels.

However, Samsung has typically been Apple’s lead supplier for displays, with LG a secondary one, so the smart money would be on the former having been commissioned first. 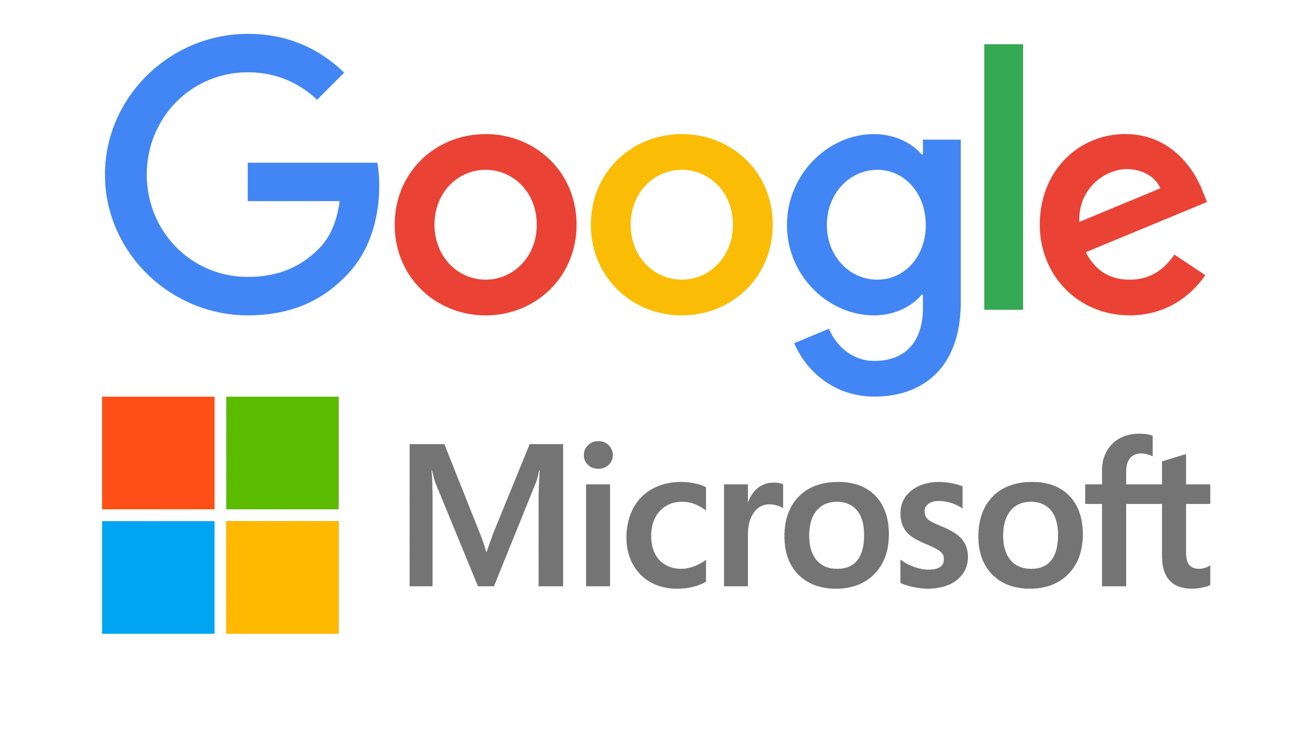 Google & Microsoft each laying off over 10,000 employees 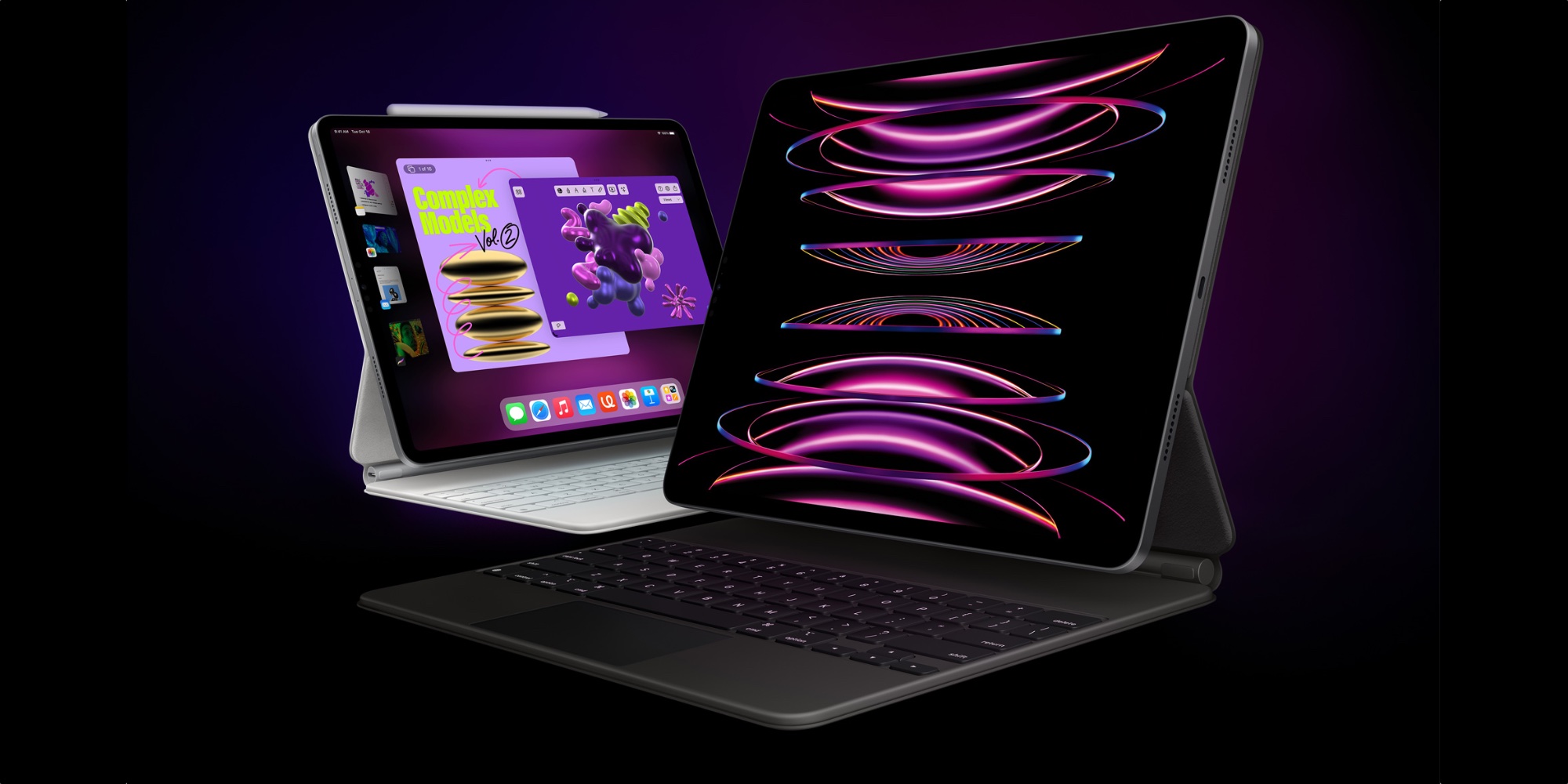