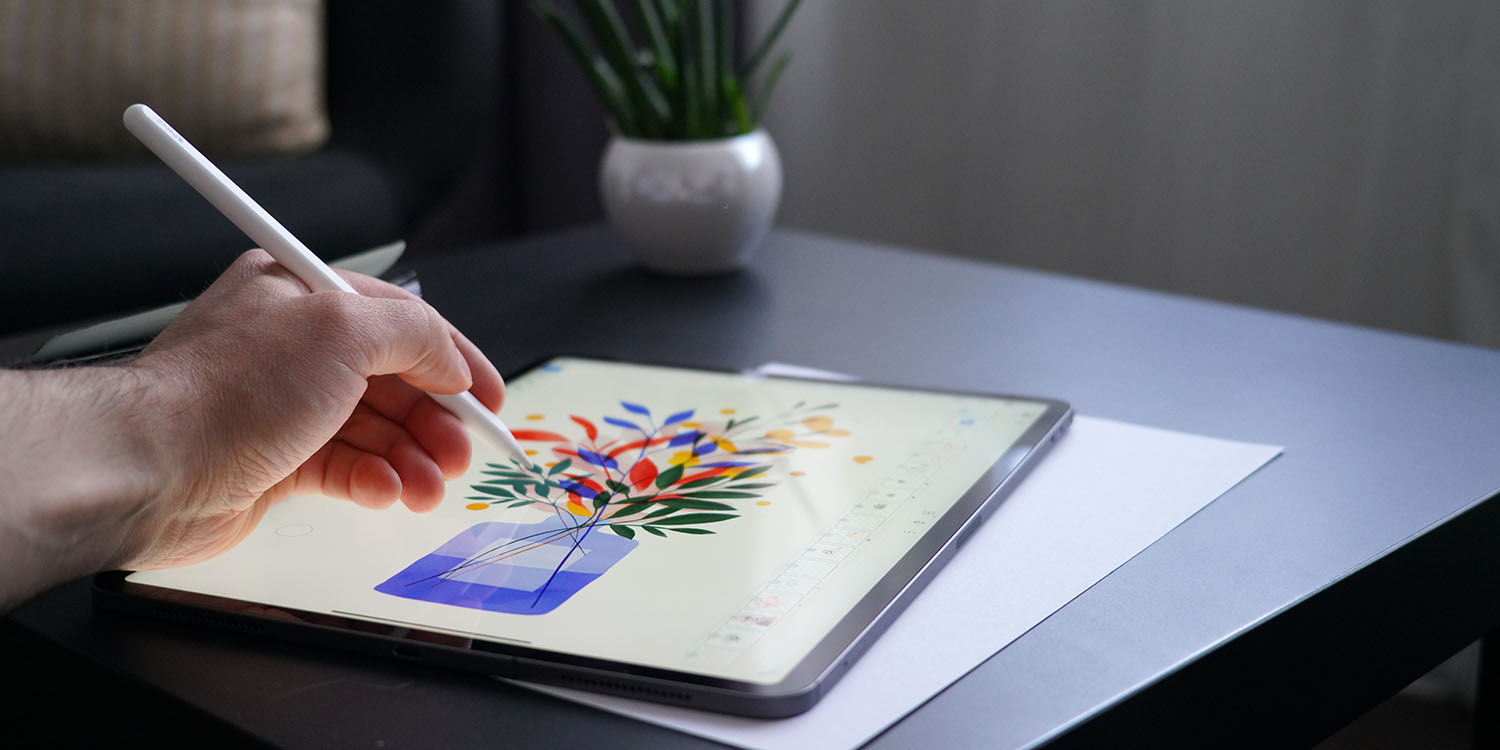 We’ve already had one recent OLED iPad screen report speculating on the type of display Apple will use, and today we get another.

This one suggests that the OLED iPad will adopt an advanced new twin-layer design, and Apple display suppliers Samsung and LG are both said to be making plans to produce the new panels …

We are expecting Apple to launch at least one new iPad model this year – likely at an October event – but nobody is now predicting that these will include an OLED model.

A supply chain report last week said that Apple was expected to use a hybrid glass-polyamide film display for the first OLED iPad.

Flexible polyamide film offers the flexibility needed for the small bezels on current iPhone models, as well as other benefits over glass. It’s easier to work with, cheaper to produce, and is lighter. It does risk a tiny amount of warping, but this is too small to be seen with the naked eye.

The problem comes when you scale it up to the larger panels used on iPads. Here, that warping can become visible, so Apple is expected to opt for a hybrid panel using a mix of glass and film substrates.

Today’s report, also from The Elec, says that the company will also use an advanced new OLED tech being developed by both Samsung and LG. Known as “two stack tandem OLED,” this uses two layers of pixels instead of one.

Having two RGB emission layers stacked in tandem increases the brightness of the screen while also extending its life, making the technology more optimal for tablets and PCs that are used longer than smartphones.

This tech is compatible with hybrid panels.

As with miniLED, the tech will come first to iPad Pro models.

This year’s new iPad Pro, however, is expected to stick to IPS LCD with miniLED backlighting. You can learn more about what we’re expecting in our preview of an Apple October event.

Apple’s tablet debuted in 2010. Since the original version, it’s expanded into multiple screen sizes and Pro and non-Pro options.

The new iPad Pro is powered by the A12Z processor and features a new camera setup on the back. Apple has also unveiled a new Magic Keyboard with a trackpad for iPad Pro.