AirTag on a bag. 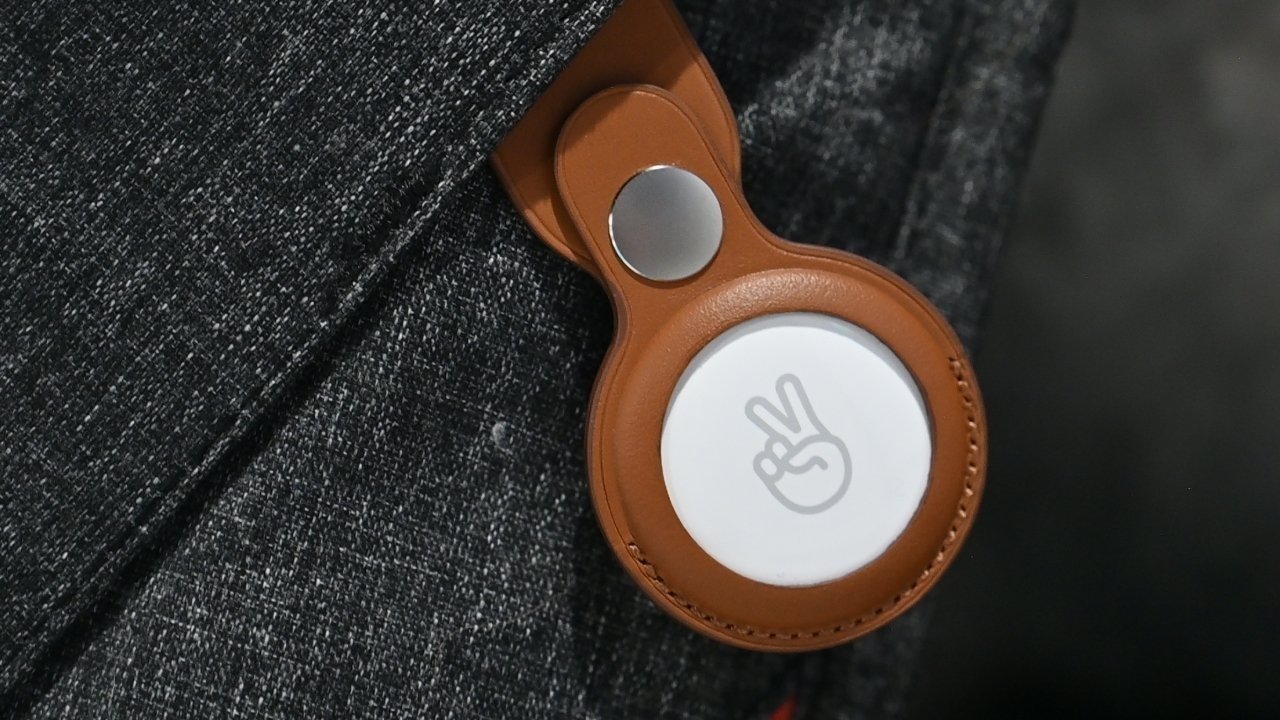 An Air Canada passenger discovered their missing luggage was on a different continent after a flight, with an AirTag showing it was over 5,000 miles and an ocean away.

Paul Kliffer flew with his wife from Mexico City to Victoria on the return leg of a journey in November, but like many passengers, their luggage wasn’t at the terminal when they arrived. However, following a growing trend to include an AirTag in their luggage, the bag was found to have failed to make it onto the plane.

An enquiry to Air Canada to claim for the lost luggage that was still stuck at Mexico City International Airport had the representative assuring it would be sent to the Kliffer’s home in due course. However, after three days of checking, there was no progress on the situation, reports Global News.

“I went back out to Victoria and they again reiterated there was noting they could do except send a note to Mexico City,” Paul Kliffer explained.

Two weeks later, he checked the location of the AirTag and saw that the bag had moved, albeit in an entirely wrong direction. Instead of moving from Mexico City to Victoria, the bag was suddenly shown in Find My as being in another international airport, in Madrid, Spain.

Further attempts to get assistance from Air Canada were apparently futile, as the passenger claimed the airline would “escalate the file up to a more important stage” and that they would make contact in 48 hours. “That never happened,” he adds.

When asked by the report about the luggage, Air Canada regretted the delay and said they had told the customer they were moving to compensate them. On being provided a screenshot of the AirTag’s Madrid location and pressed why it had given up on finding the bag, Air Canada declined to respond.

AirTag has become a thorn in the side of airlines when it comes to lost luggage complaints, including the apparent lack of action in some cases.

In April 2022, luggage containing sentimental objects from a wedding was found to have traveled from South Africa to Germany, instead of the intended destination of the UK. Following social media shaming, the missing bags were eventually received.

Another passenger discovered his bag went missing in Melbourne Airport in June, and in relocating his luggage, discovered a lost bag graveyard in a baggage handling firm’s offices. The affair was then posted to YouTube.

In what was seemingly an attempt by Lufthansa to prevent similar stories, the airline temporarily banned AirTags as a dangerous item that needed to be turned off during flights. After widespread criticism in October, Lufthansa relented. 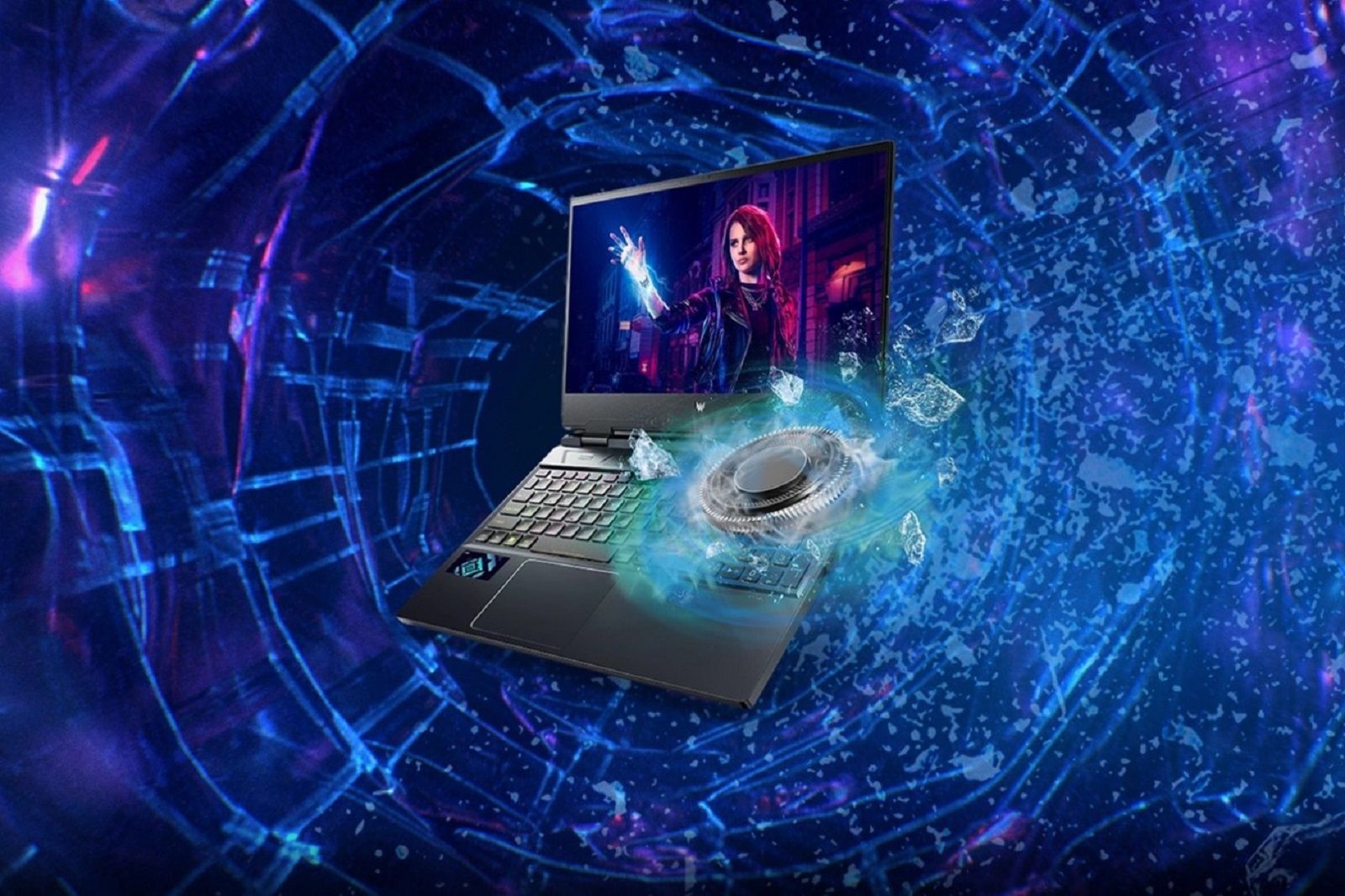