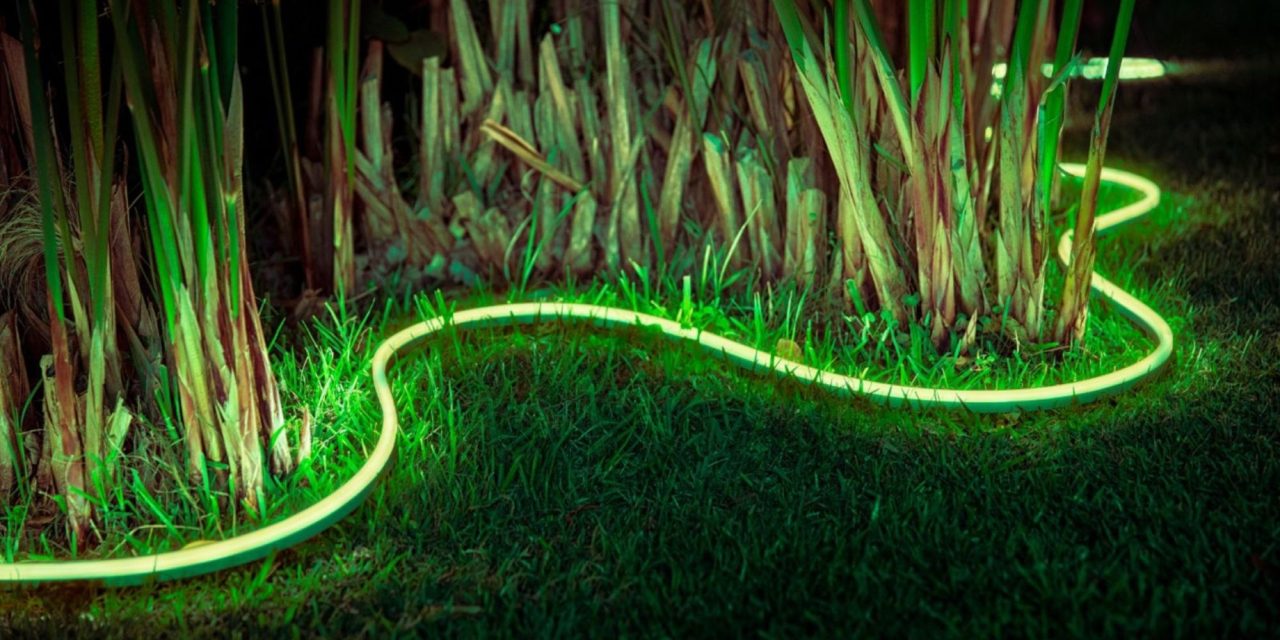 Philips Hue smart home accessories are about to get more expensive in some countries around the world. The company has confirmed that a selection of Philips Hue products will see an average 10% price increase outside of the United States starting in February as a result of currency fluctuations.

This news was first reported by HueBlog.com earlier this week, which outlined the price increases for different products in the Philips Hue lineup. The company has since confirmed these price increases in a statement to 9to5Mac.

According to a Philips Hue spokesperson, the price increase will go into effect in February, and affected products will see an average price increase of around 10%. To avoid raising prices on all of its products, Philips Hue has decided to give certain product categories higher price increases than might be needed based solely on those currency fluctuations.

This is a good strategy by Philips Hue, as it keeps the prices of its most popular smart home accessories the same. Philips Hue products receive criticism for being more expensive than the competition, so it’s smart for the company to maintain current pricing for as many of its products as possible.

HueBlog.com has a full rundown of these price increases and all of the affected products.

The post Philips Hue smart home products are getting more expensive in some countries first appeared on 9to5mac.com 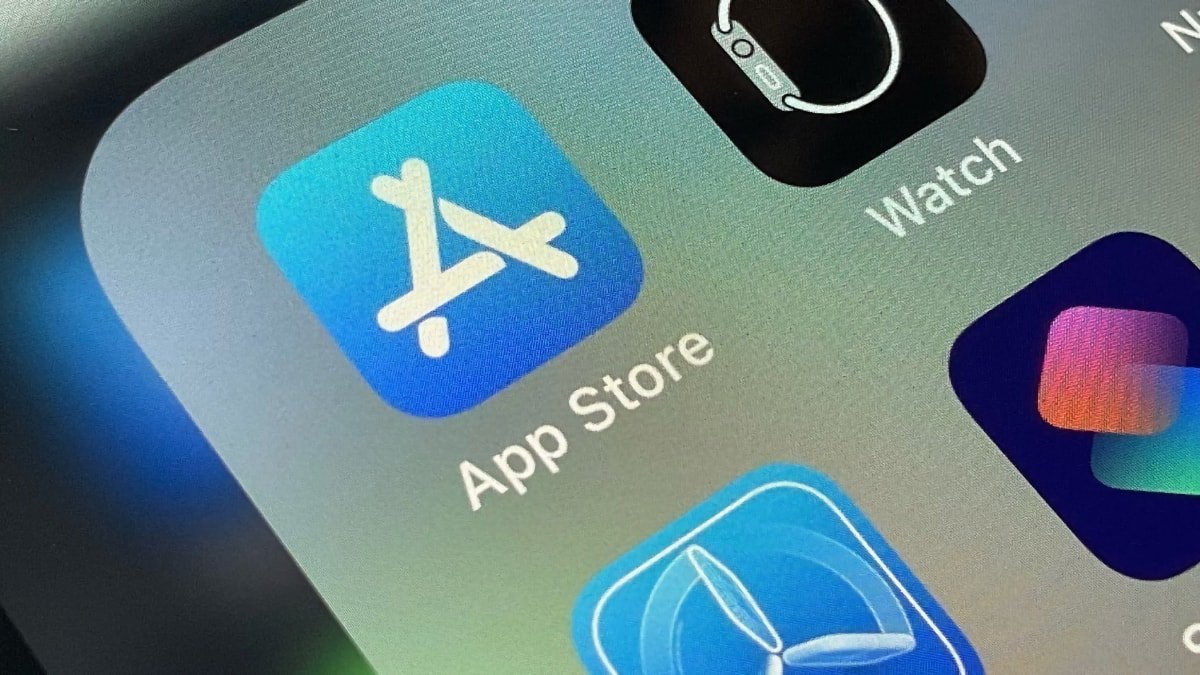 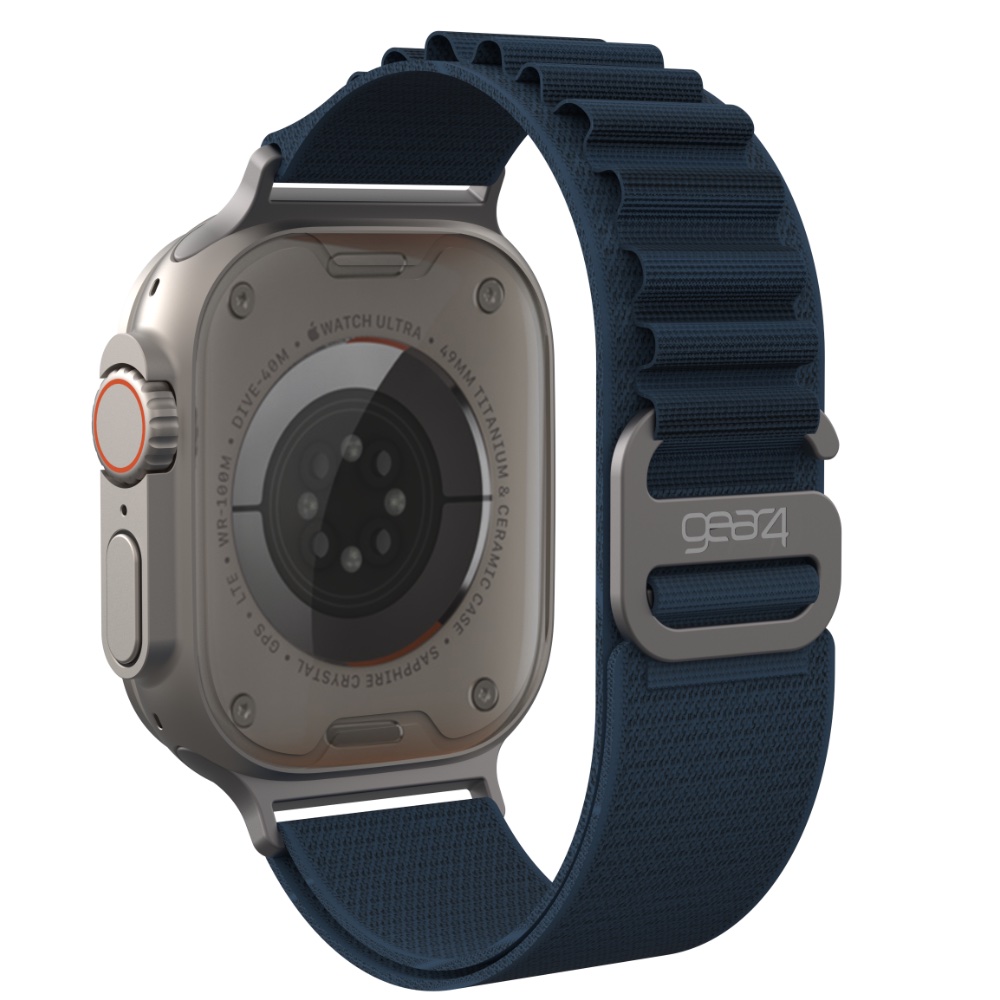