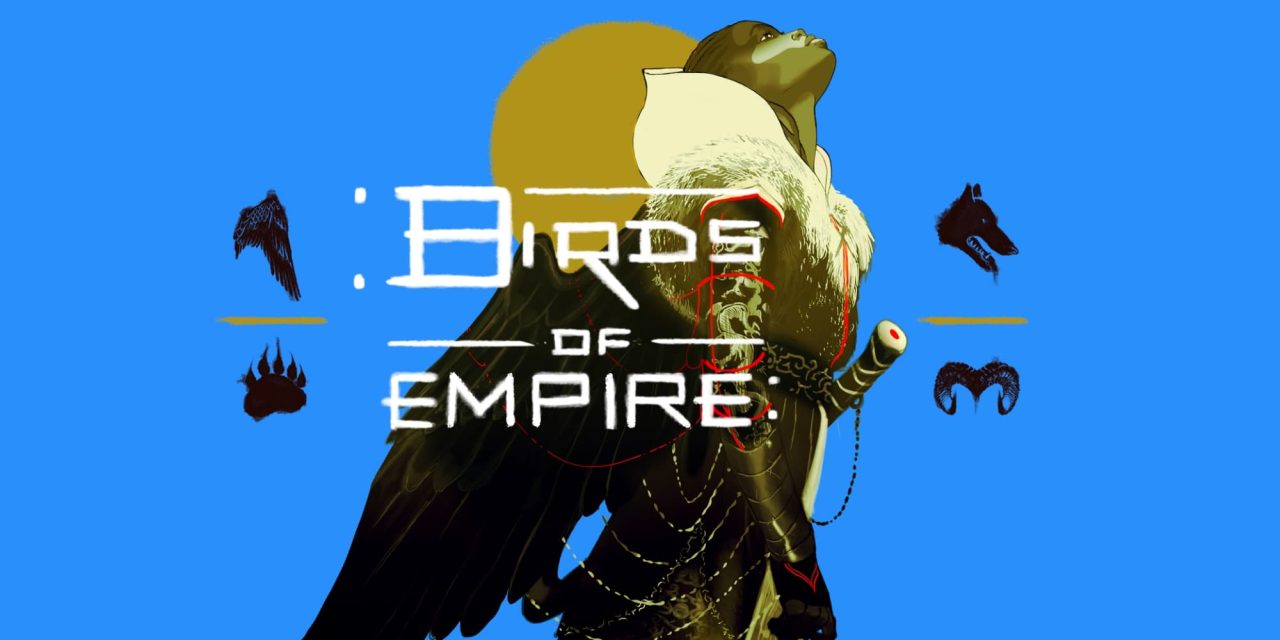 QCODE has announced the release date of their all-new fantasy epic podcast seriesÂ Birds of Empire. I received an early release of episode one, and itâ€™s an amazing audio experience thatâ€™s worth sitting in a comfy chair, pouring a cup of coffee, closing your eyes, and letting your imagination transfer your mind to another world. Itâ€™s unlike any audiobook or podcast youâ€™ve experienced thus far.

The upcoming series from the writer and producer Jason Lew (HBOâ€™s Insecure) is being described as a â€œmodern folk-epic in the vein of Game of Thrones that blends history, fantasy, and myth.â€ According to QCODE, itâ€™s the companyâ€™s biggest release so far. The series features eight episodes that each run about 45 minutes in length.

If I were to describe it in a single sentence, I would say itâ€™s on par with the first time I watched the Lord of the Rings in the theater, but in a cinematic audio experience. When paired with quality headphones (I used the newÂ AirPods Pro), itâ€™s a completely immersive experience. The show is set in New Dakota, but itâ€™s 15,000 CE, and itâ€™s been thousands of years since the fall of civilization.Â

The Earth has reclaimed the cities and glories of the modern world, reducing humankind to prehistoric tribal life. The old world is known only through myths and fables handed down through lost generations. Having barely survived, humanity has returned to a way of life more closely resembling civilizations of the ancient past: The Bears, The Rams, The Birds, and The Wolves.Â

Book 1 â€” The Dawn Age serves as an introduction to each of the four young people from the clans as we see the rise of the first empire of the new Earth. The first season (Book 1) includes 8 episodes â€” four full cast episodes with each focusing on one of the clans and in between each one there are four â€œLegends and Loreâ€ episodes which give more of the history of the world from the perspective of the storyteller character (The Keeper).

The cast of the Birds of Empire is led by Bianca Norwood (We Crashed), Jorge Diaz (American Carnage), Jacques ColimonÂ (The Society), and Ashley Romans (Y: The Last Man). The show will be QCODEâ€™s first attempt at the world of immersive fantasy storytelling. In addition, the QCODE Sound design team partnered with Randy Torres, who has previously worked on projects such as Tenet,Â Â Interstellar, andÂ Dunkirk. Book 1 is mixed in spatial audio with DOLBY ATMOS for an incredible experience.

The series is set to arrive onÂ Apple Podcasts (with a QCode+ option),Â Spotify,Â Overcast, orÂ wherever podcasts are availableÂ on November 28. As someone whoâ€™s already experienced (yes, experienced is the only word to describe it), itâ€™s set to be one of the most-listened-to podcasts of the holiday season.

As someone whoâ€™s been listening to audiobooks for 20+ years, I am so happy to see the continued rise of dramatic storytelling for audio-only experiences. I love letting my mind transport me into another world as I close my eyes. From an accessibility perspective, it allows people who cannot enjoy the normal cinematic experience an option to immerse themselves in another world. If Birds of Empire of any indication of whatâ€™s to come from audio-based storytelling, the future is bright. QCODE has over two dozen shows mastered in Dolby ATMOS and ready for distribution as soon as that technology is supported by the various podcast platforms.

The post QCODE shows the future of premium audio podcasts, including in Apple Podcasts first appeared on 9to5mac.com 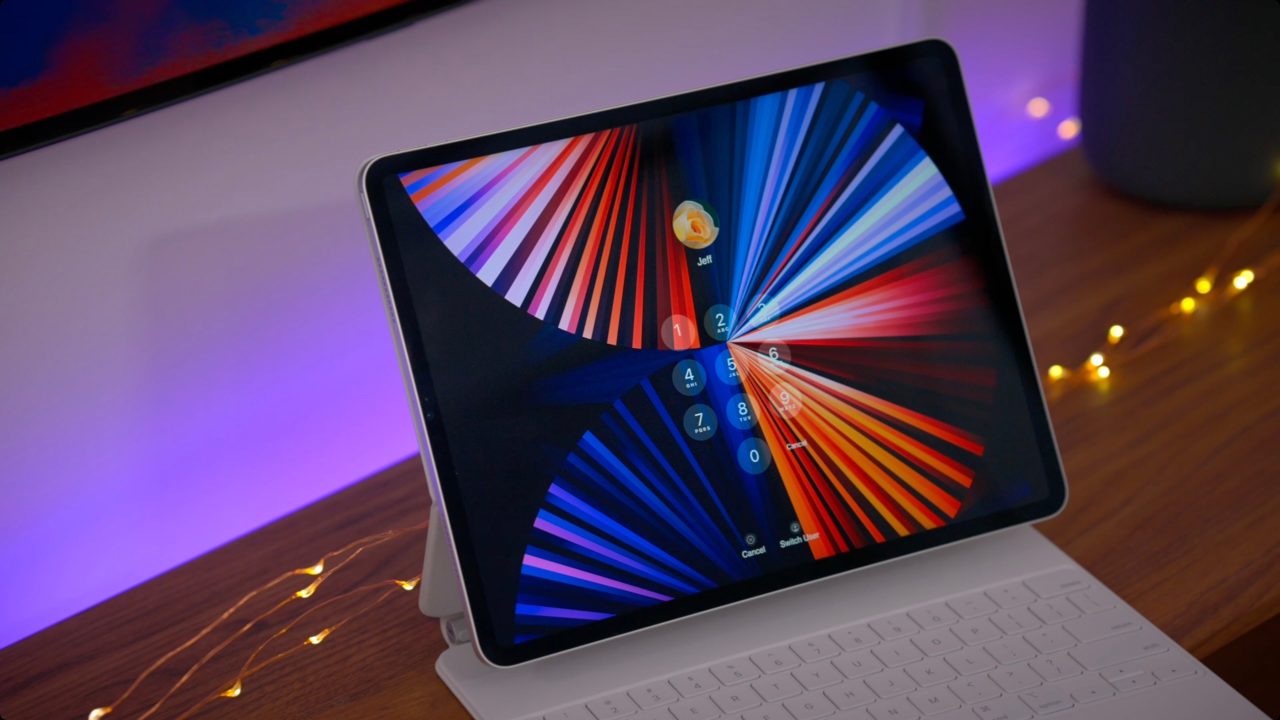 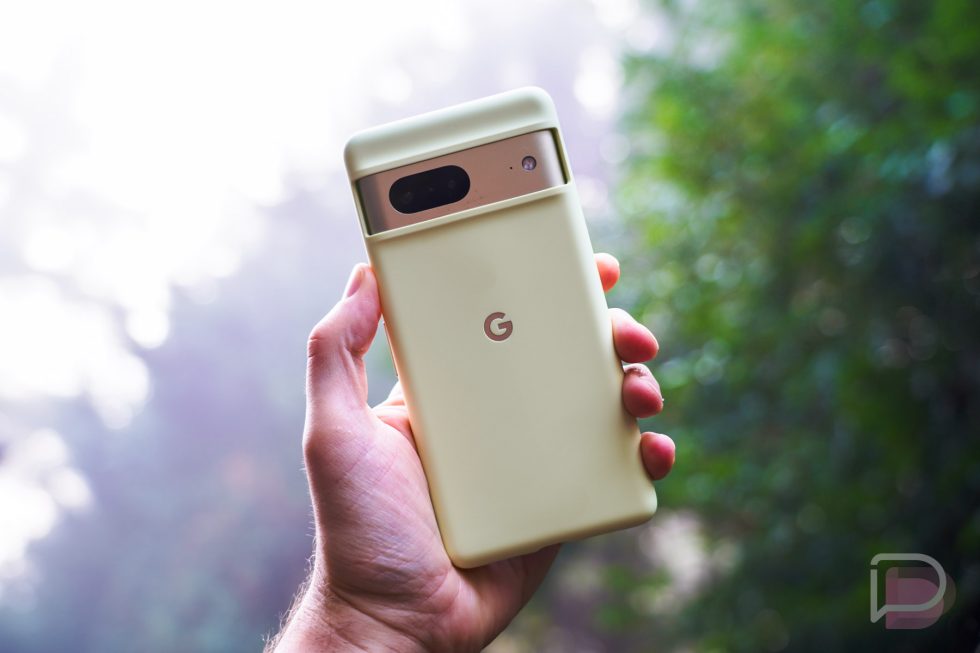 Verizon has Official Pixel 7 and 7 Pro Cases on Sale, Pixel Buds A at $50