Apple has split its OS releases this year, with iOS 16 already available, but both macOS Ventura and iPad 16 won’t arrive until October.

Other than macOS to iOS, It’s not traditional that Apple has split its iPadOS from iOS releases like this, and that isn’t just because we’d all like everything at once. It’s because running the latest iOS while not on the latest macOS or iPadOS, can cause problems.

During the later stages of the beta process, for instance, if you decided to share a Tab Group from your iPhone, you could lock yourself out from that same group on your Mac.

With the last point update, Apple’s software engineers have been sorting out issues and keeping everything working together. And it’s also directly why it’s become confusing for casual Apple users to follow when the new releases are coming out.

Apple has actually been releasing many macOS updates, it’s just that none of them are the new OS. All of them are to keep things working and secure.

So most Mac users who don’t follow Apple closely may not notice that there’s been yet another update that isn’t macOS Ventura. But then one day they’ll just accept the next update and find that it is Ventura, that it’s the major update Apple has promised — and that perhaps they’re not ready for.

Case in point: we get a lot of emails and article requests daily. It’s how we tailor which spec compares we run, when a new line of Apple products have been released.

In the last week since release, the two main questions to us have been “where is the new macOS” and “What happened to iPadOS 16?”

If you pay only a little more attention to Apple news, then there’s confusion coming for you, too. Not only is iPadOS 16 not out for the iPad yet, version 16.0 is never coming. 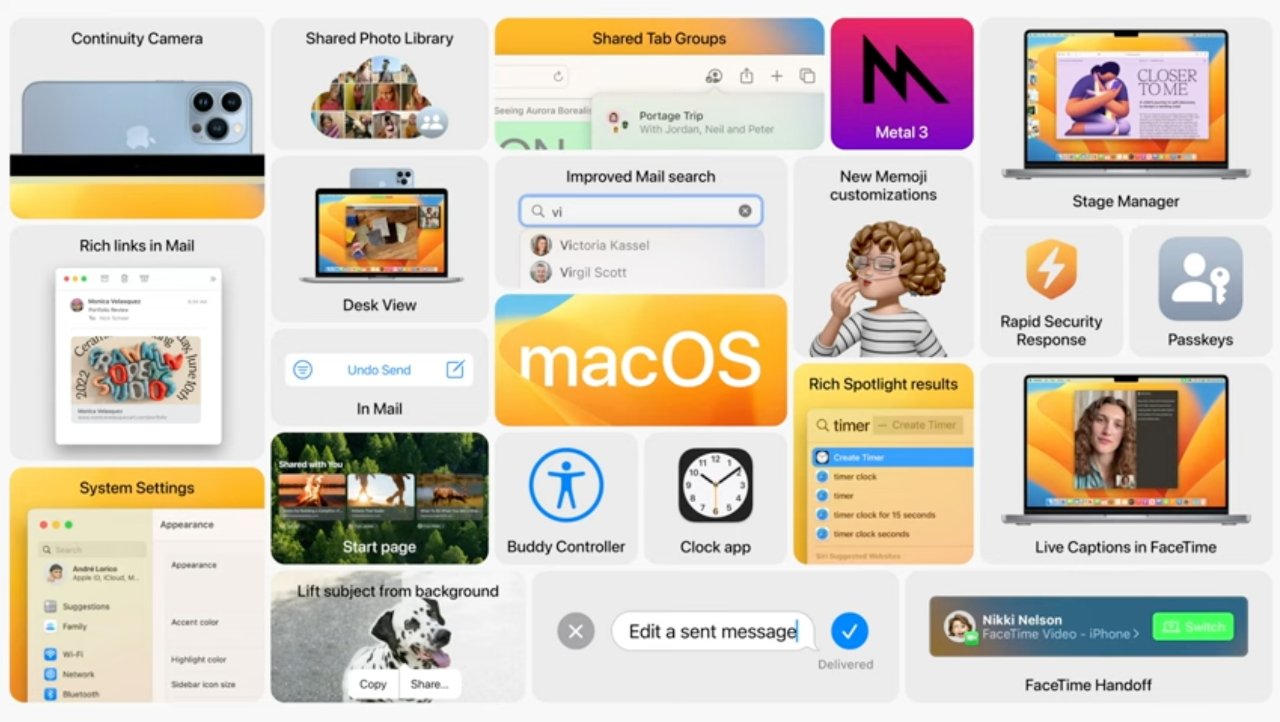 Apple has delayed macOS Ventura to some time in October

That suggests that iPadOS 16 beta cycle had problems. Then, too, macOS Ventura is on its seventh developer beta and it’s only now fixing what appear to be basic issues.

So it could just be that neither new OS is ready yet. But it’s more likely that the final versions of macOS Ventura and iPadOS 16.1 that Apple ships will be needed for new and as yet unannounced hardware.

Apple has already had the stumble that the new iPhone 14 range shipped with a buggy older version of iOS 16, and needed a day-zero patch. It looks probable that it wants to avoid doing that again with new hardware.

It could just release the new iPadOS and macOS now so that they are ready for the devices whenever they come. But all OS releases get forensically examined the moment they are out, and Apple could want to avoid features being discovered early.

For both the new Mac and iPad OS releases, Apple currently just says “coming in October.”

Even without a specific date, this does mean that for once we know a lot about what Apple is going to release next month. As well as macOS Ventura and iPadOS 16.1, there’s the first shipping of the iPhone 14 Plus.

And depending on when you preordered, you could be getting an Apple Watch Ultra in October, too. Or

There is the possibility, though, of another Apple event in October. It even seems quite likely that Apple will introduce a new iPad in October.

If that is true, then so is this — Apple revealing a specific date for iPadOS 16.1 would be tantamount to publishing when the event is. 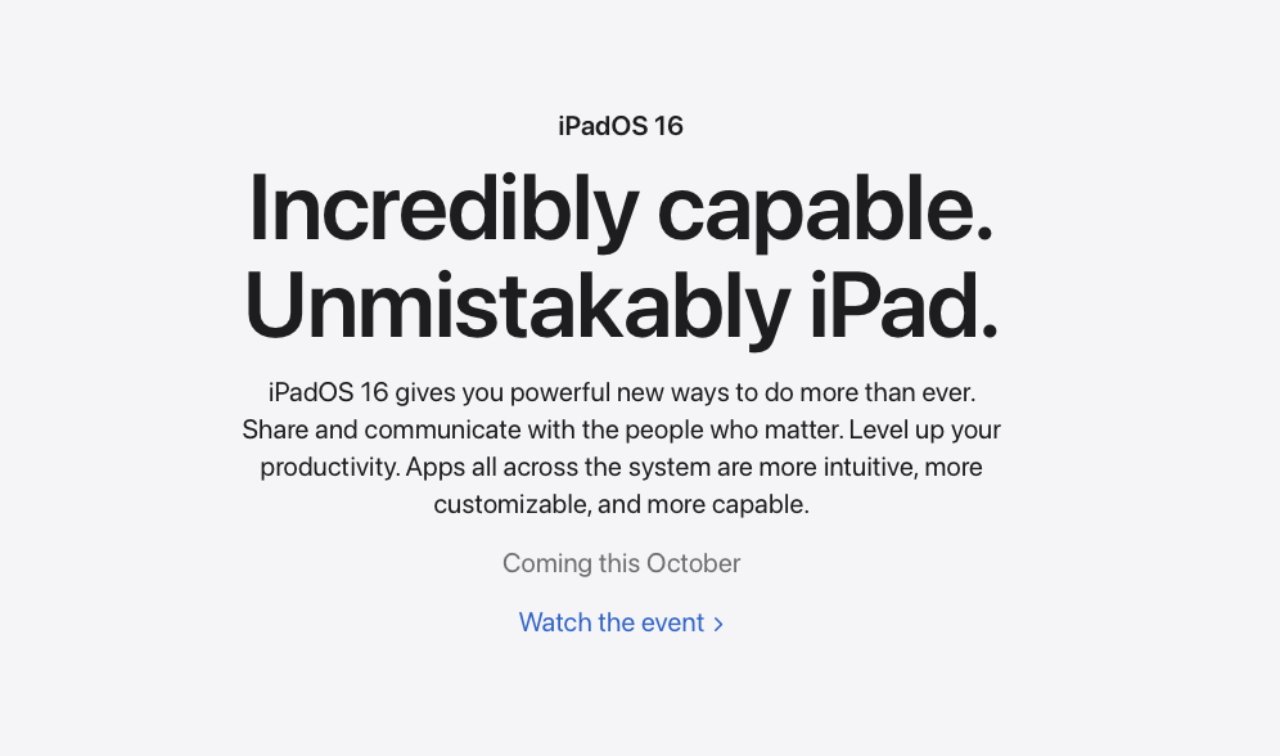 But when you use iPhone, iPad, and Mac all together, it’s a pain that you have to know to keep on top of the regular updates, and that you are not getting the major one for weeks. 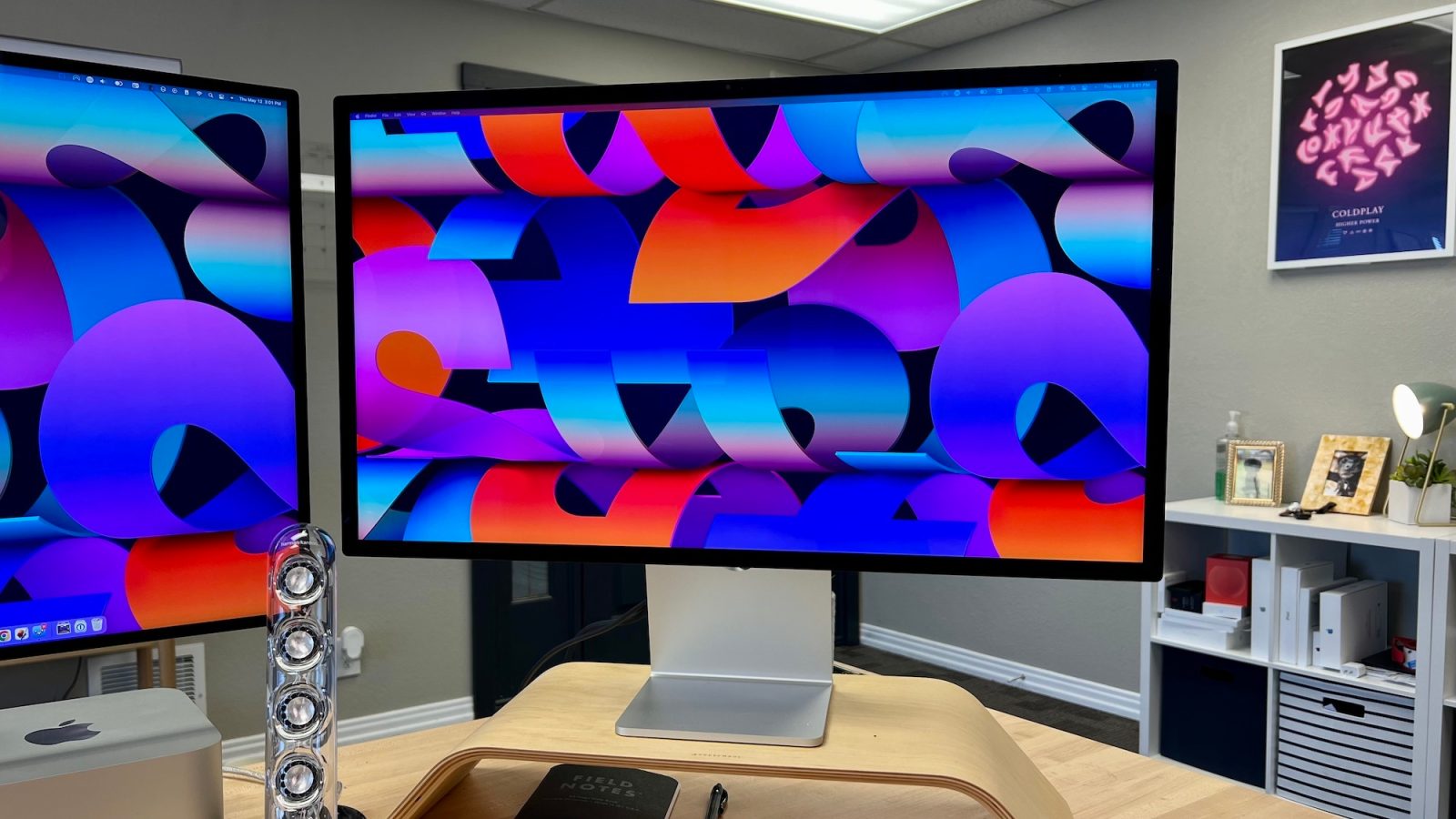 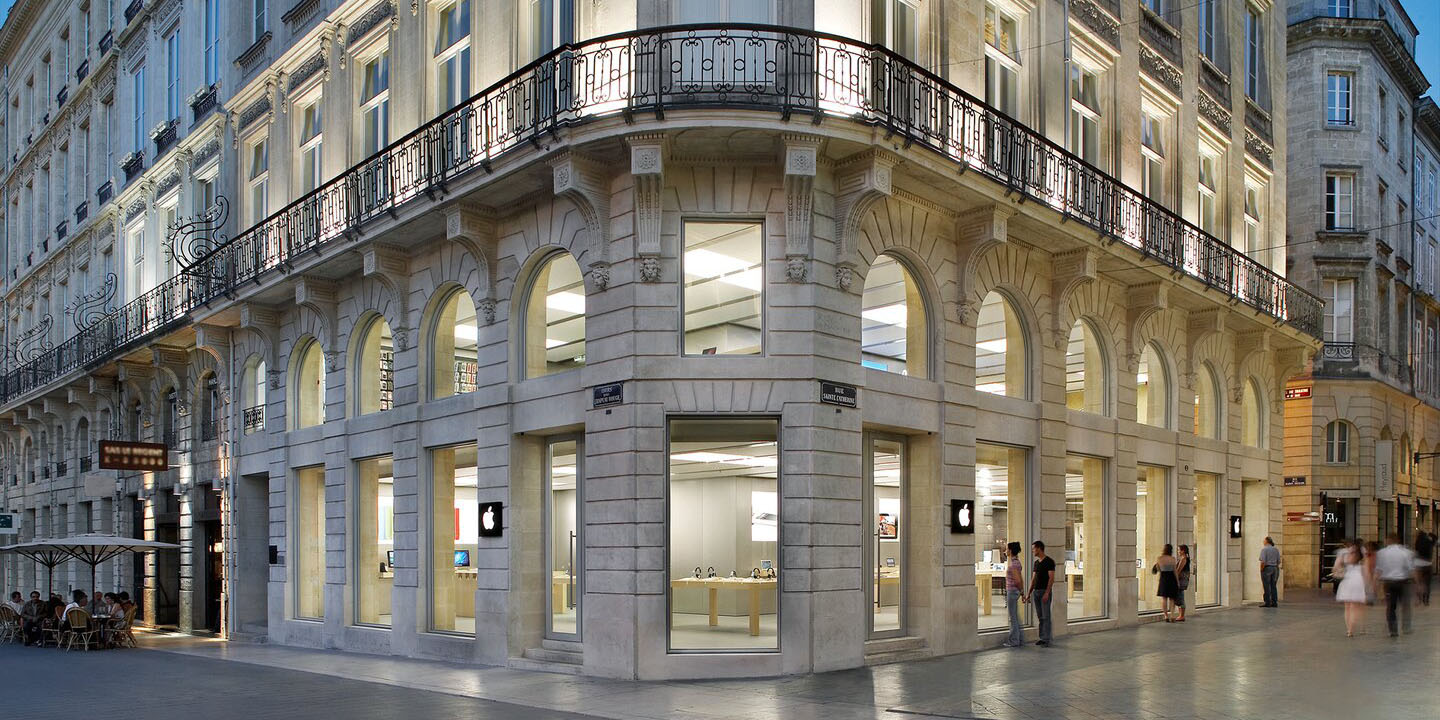 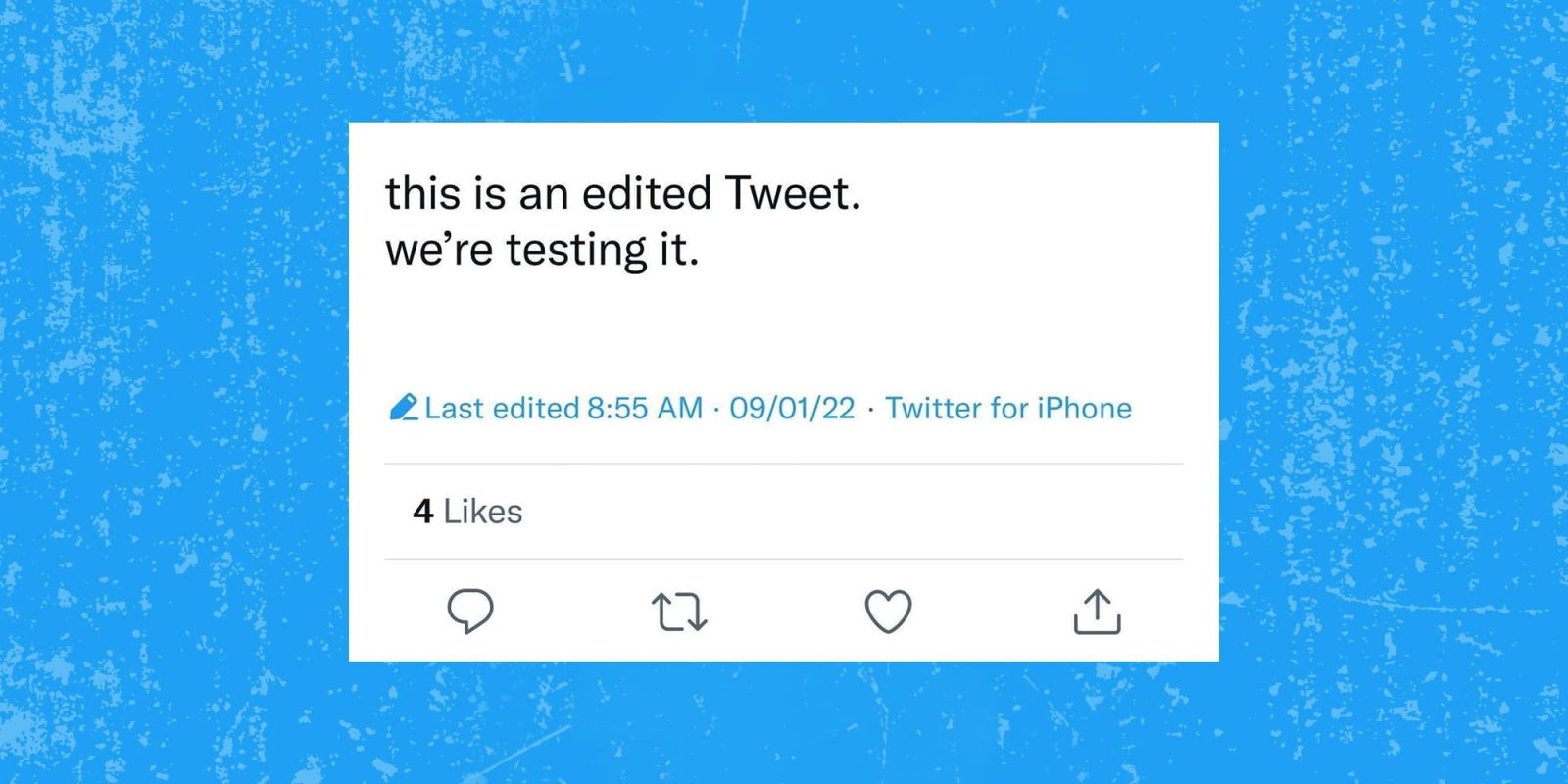 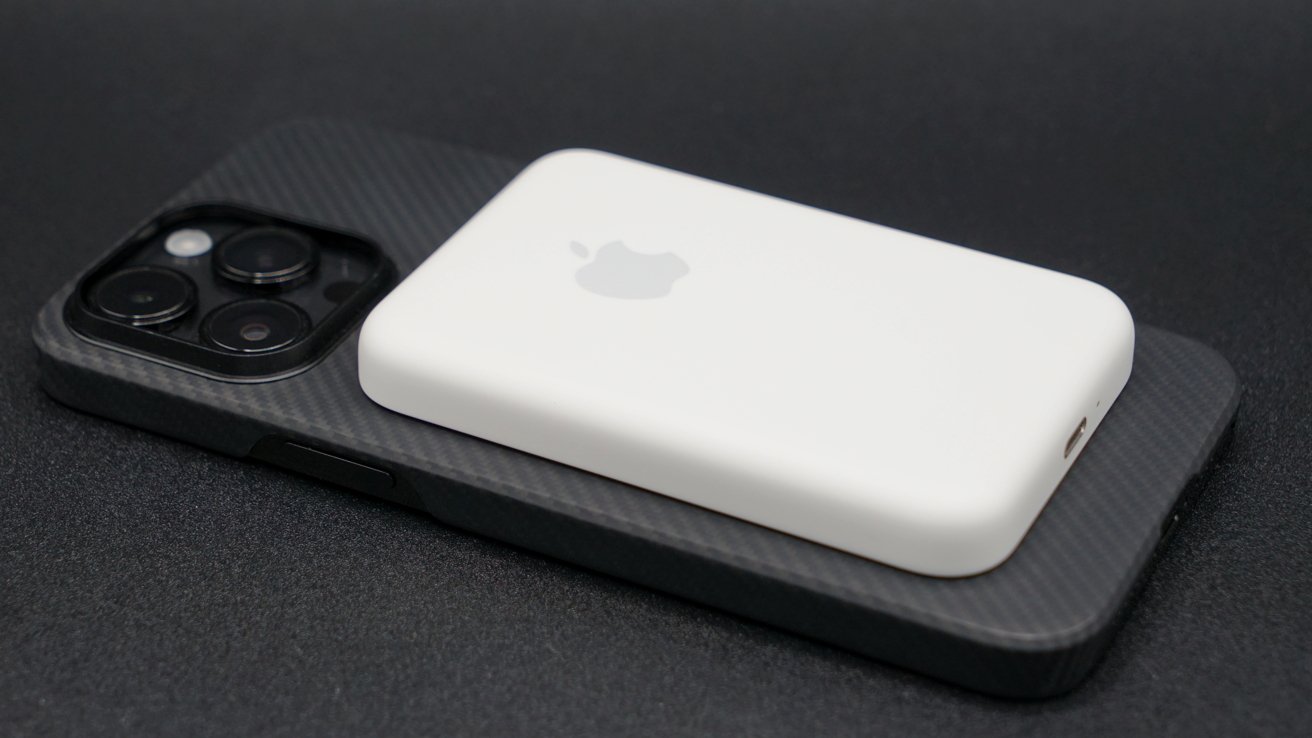 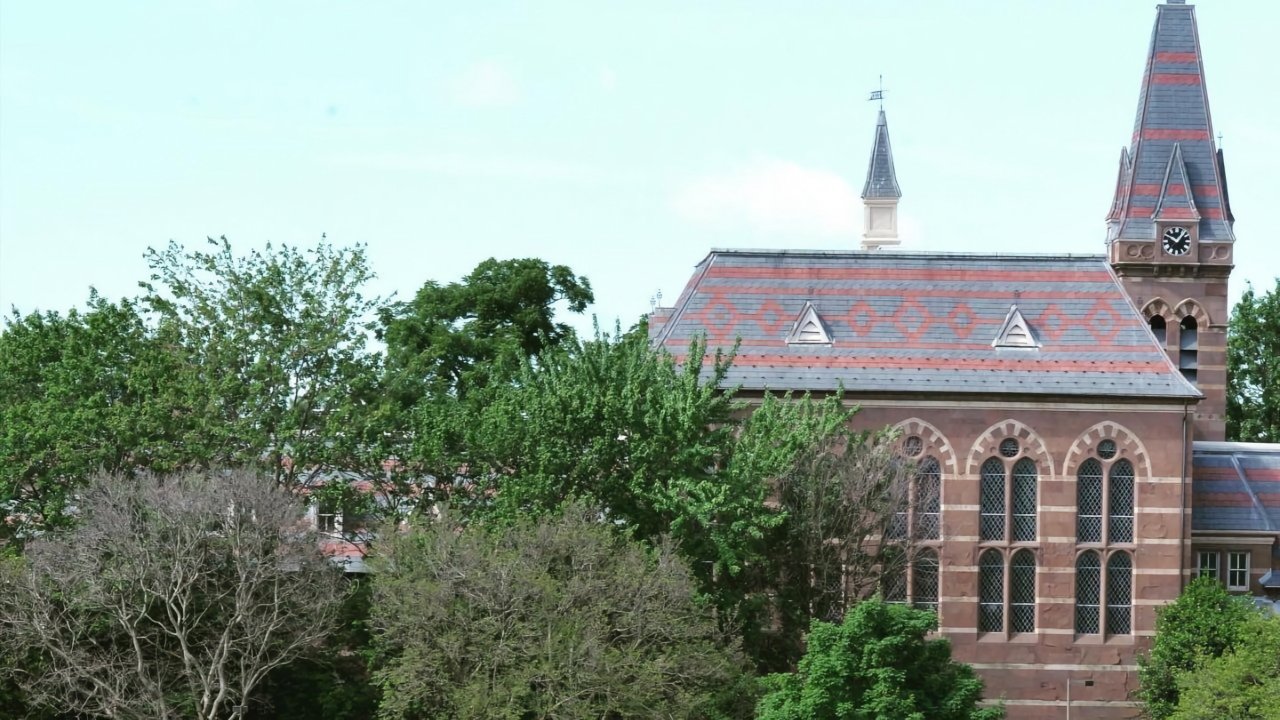