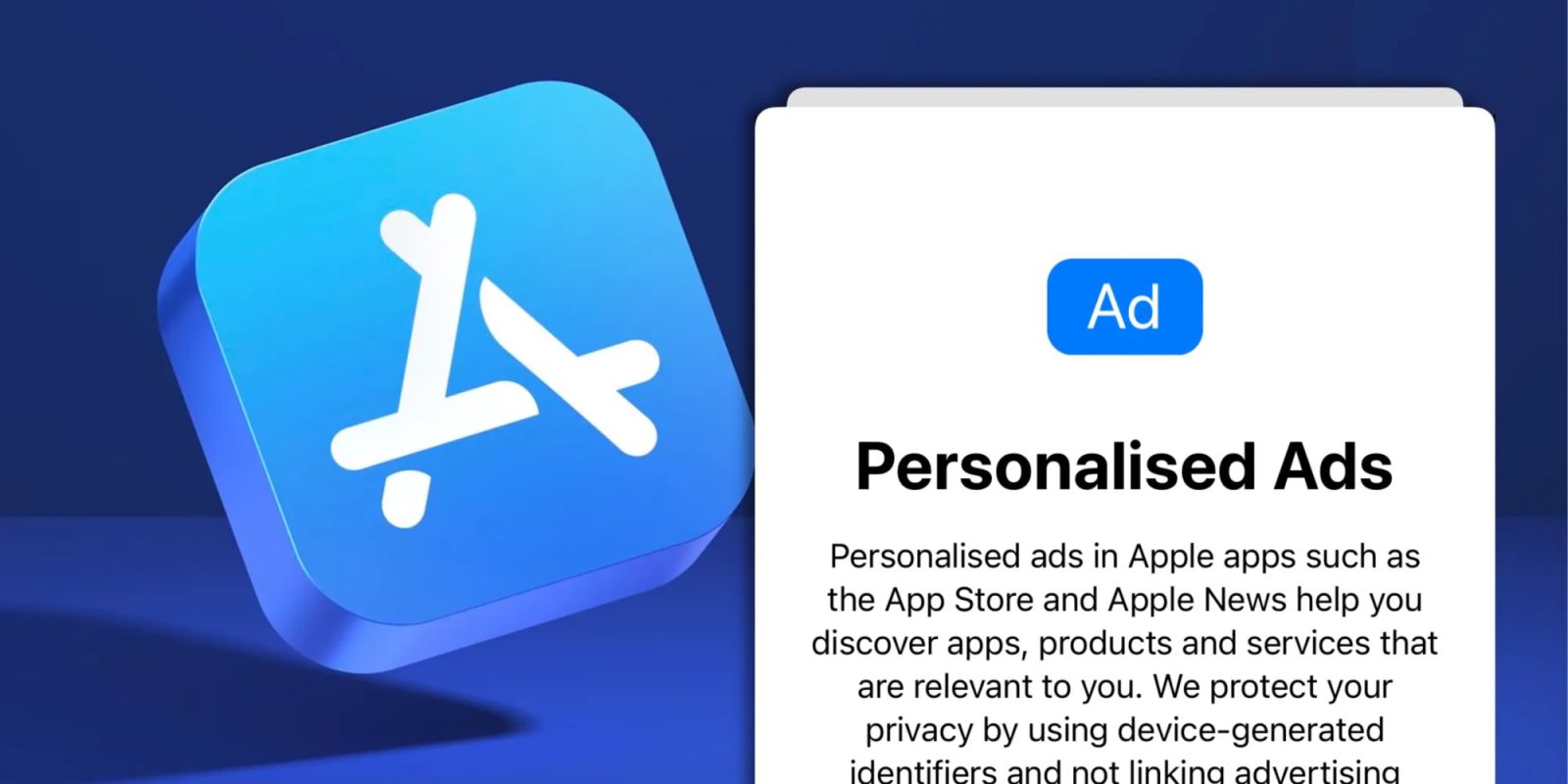 In a new report on Appleâ€™s ad business, The Information cites an insider source regarding Appleâ€™s ambitions for advertising. They are cited as saying that Apple is not seeking to add significantly more ads on the iPhone, and is satisfied with the current revenue growth.

This conflicts slightly with recent reports from Bloomberg that suggest Apple is targeting to 3x revenue from its ad business. Other tidbits in The Information story include the fact that Apple investigated adding ads to Spotlight search, back in 2018. This plan was cancelled and hasnâ€™t shipped (yet?).

The report covers the tension of Apple product experience and advertising, describing an â€œantipathyâ€ that some employees have toward the ad group. The Information says even some members of the ad team raised concerns with leadership that Apple was going too far. This is perhaps one reason why the plan to launch ads in Spotlight did not go ahead.

Appleâ€™s relationship with advertising hit new levels of significance last month with the rollout of two new ad spots in the App Store; on the Today tab, and at the bottom of other developersâ€™ app product page . After developers complained about the number of casino and gambling ads being shown next to their apps, Apple has paused showing certain controversial categories of ads.

The company has also been criticized by the ad industry for the rollout of the App Tracking Transparency policy, which diminished the power of third-party ad networks to share user data. These groups argue Apple rolled out the change merely to boost the appeal of its own App Store ad network more appealing, and eliminate competitors.

Apple executives have denied this, citing customer privacy and user experience goals. Todayâ€™s report from The Information backs this up. Head of Apple advertising Todd Teresa was reportedly not involved in the decision to deploy App Tracking Transparency.

It is no secret though that on earnings calls, Apple increasingly points out advertising components of its services business as a key factor to future revenue growth. The recent App Store Search Ads changes have tripled the number of ads visible in the App Store. But The Information sources happily indicate that Apple users should not expect ads to plague the entire operating system anytime soon â€” and the arguments on the premium product-side of the company continue to carry weight.

That being said, Bloomberg has previously said to expect search ads to next appear in the Maps app. Apple has also reportedly considered adding display ads to other storefronts like in the Books and Podcasts apps. Apple will also exploit its new sports deals, like Major League Soccer beginning in February, as additional ad revenue streams. 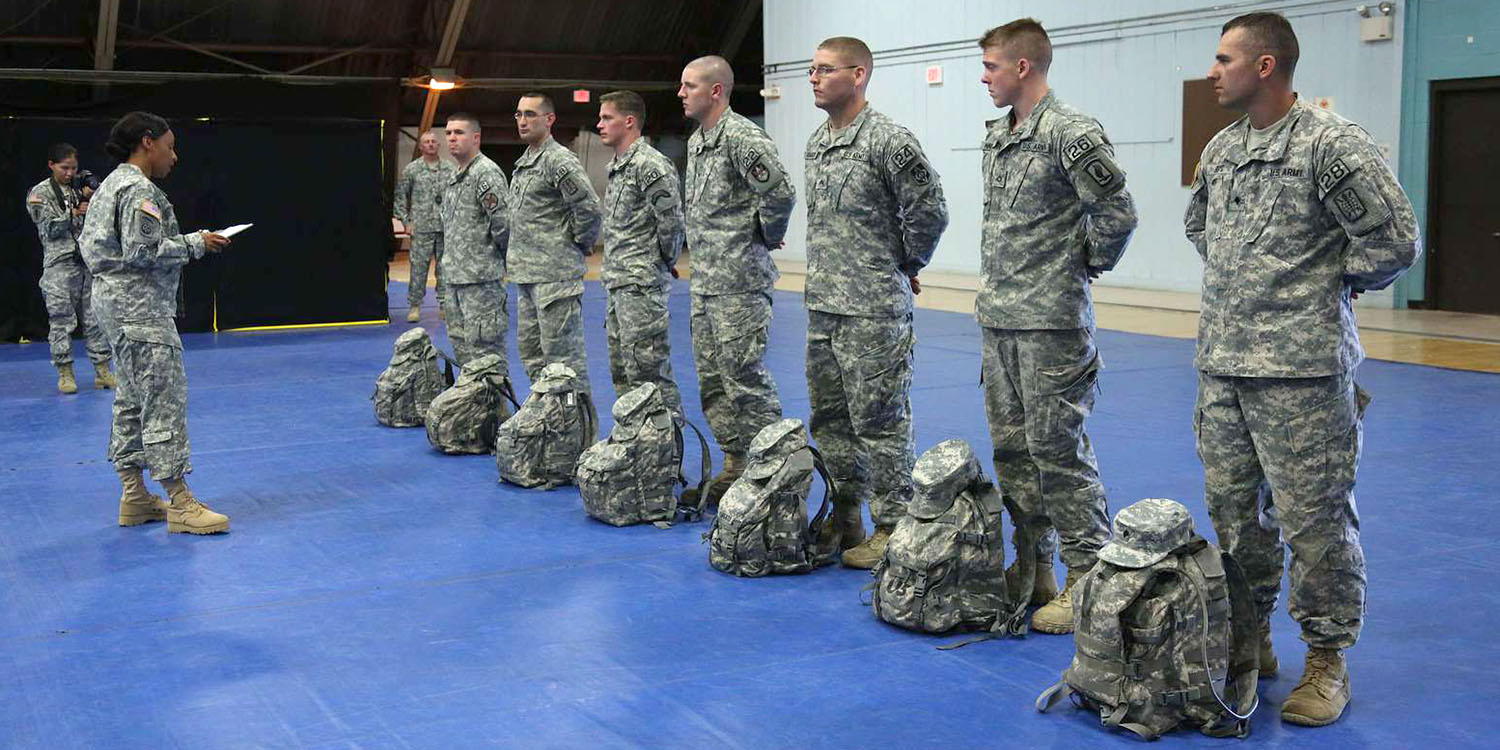 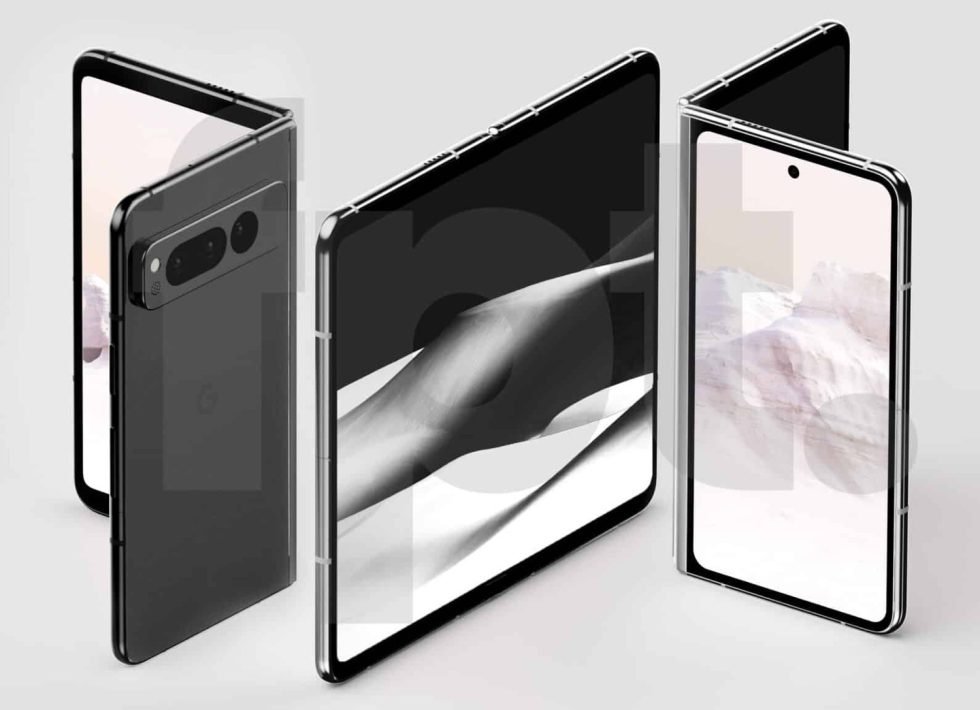