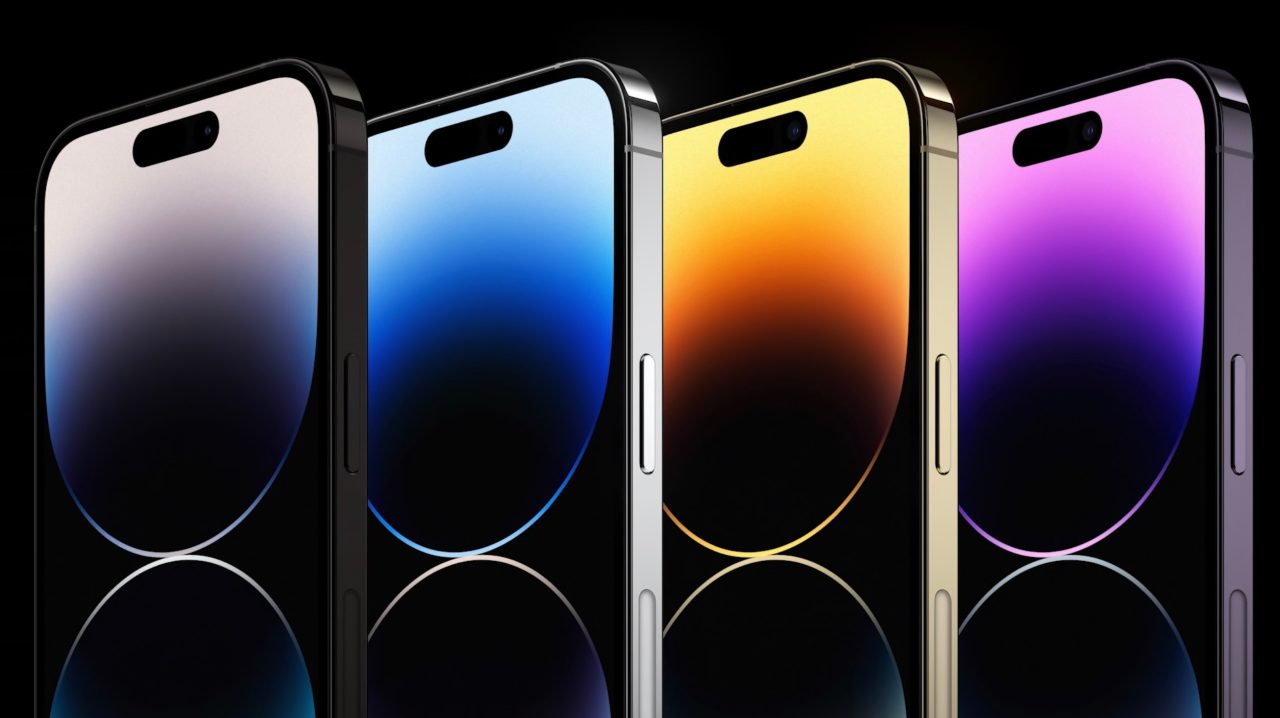 Over the last two months, weâ€™ve seen a few reports that show iPhone 14 Pro and Pro Max as the fastest 5G smartphones. Now Ookla is back with its latest report that solidifies Appleâ€™s spot as the maker of the fastest 5G devices in the US, UK, and more.

The Speedtest makerâ€™s new study is based on Q3 data, here are some of its criteria:

â€œOur analysis examined the five fastest popular 5G devices in a given country. To be included, a device had to have a market share of greater than or equal to 0.5% of all devices and a minimum sample size of 100 devices in a given market. Each market we examined included only 5G samples from every 5G provider in a given country. That means performance most likely varies network to network and country to country, but this provides a snapshot of what you might typically expect.â€

Fastest 5G smartphones in the US

Samsungâ€™s Galaxy smartphones took spots three through five with speeds between 137 and 162.5 Mbps.

Fastest 5G devices in the UK

Ookla says â€œIt should be noted that some newer device models like the iPhone 14, Samsung Galaxy Z Fold4, and Google Pixel 7 launched in select markets on different days and may not have been included in our Q3 2022 analysis.â€

That explains why last time around we saw iPhone 14 Pro Max with blazing-fast median speeds up to 493 Mbps in Brazil and in this new report, iPhone 14 Pro and Pro Max arenâ€™t on the list at all in some countries.

Check out all the countries included in the full Ookla study.

The post Report: iPhone 14 Pro clocks in as the fastest 5G smartphone in US and UK first appeared on 9to5mac.com 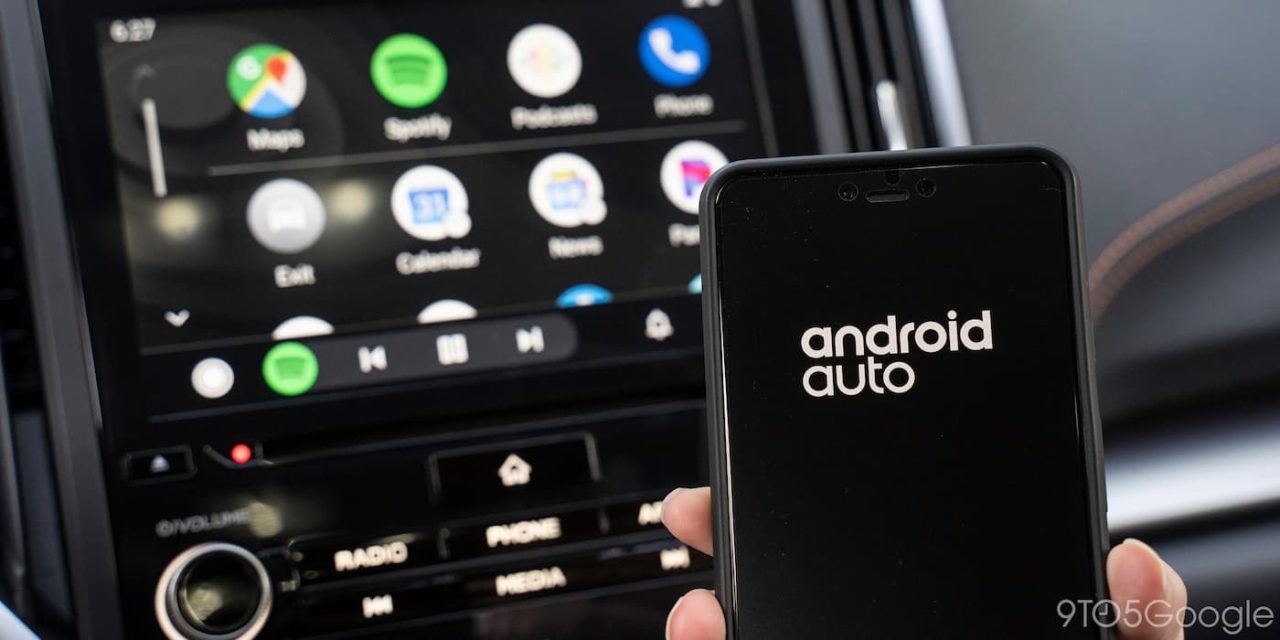