It’s been a long time since I’ve heard of a Siri mishap like this one.

As reported by news.com.au, Jamie Alleyne, a professional Muay Thai fighter and boxing trainer, was training in his gym in Australia earlier this week. Suddenly, fifteen police officers in cop cars, ambulances, and more showed up in the parking lot of the building.

Alleyne was bewildered at this. The officer asked to see his phone and, sure enough, there were calls made to emergency services and a voicemail from dispatchers letting him know that officers were being sent to his location. That’s when Alleyne realized that he had been wearing his Apple Watch while training and how the cops thought he was talking about gunshots.

Jamie was yelling out the combinations “1-1-2” – while also telling his client “good shot” – and that’s when he and the officers realised what had possibly happened. “The button is on the side of the watch and if it is pressed down for long enough, Siri is activated and in that time I must have yelled out ‘1-1-2’, it called emergency and they heard the impact of the pads and me saying ‘good shot’ or ‘nice shot’.”

Thankfully, the emergency responders were patient about the misunderstanding. Jamie said that “I was extremely apologetic and as a joke one of the officers said, ‘You have to fight one of us now,’ and I laughed and said, ‘It’s not going to be you, you big unit.’”

Alleyne told the news outlet that he has since turned off Siri for his Apple Watch, fearing that he could accidentally kick off another mistake call due to his training.

Apple is reportedly working to change the “Hey Siri” command to just “Siri.” For anyone out there with that name, these kinds of mishaps might increase. Better keep an eye on your Apple Watch! 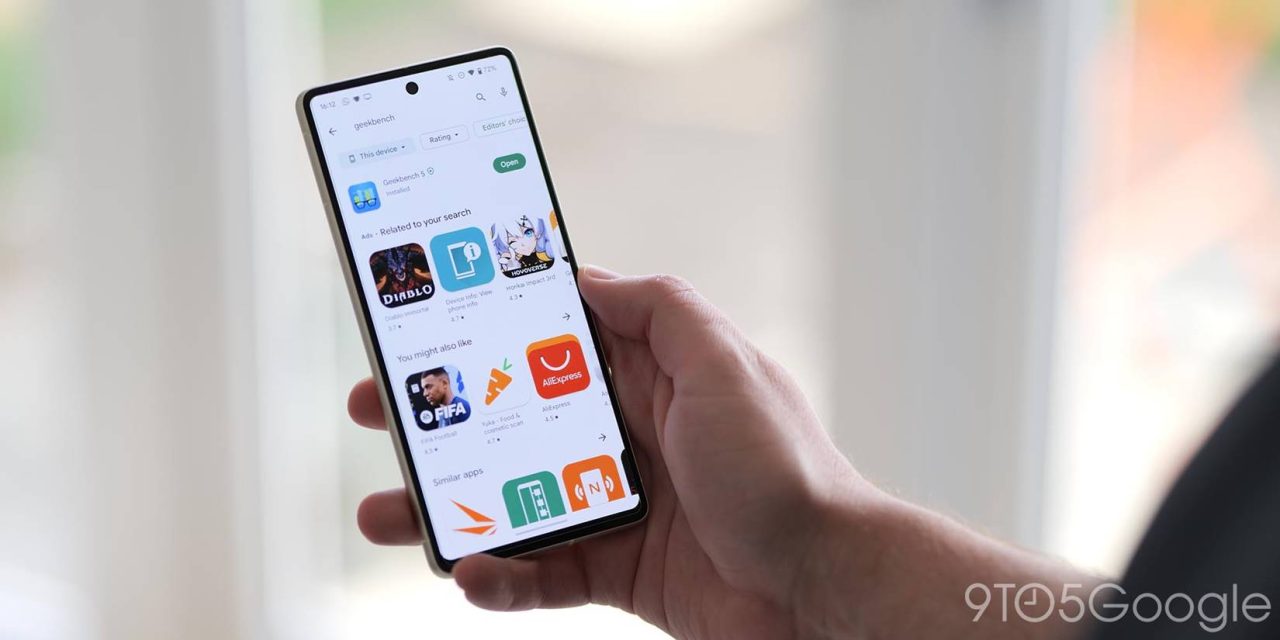 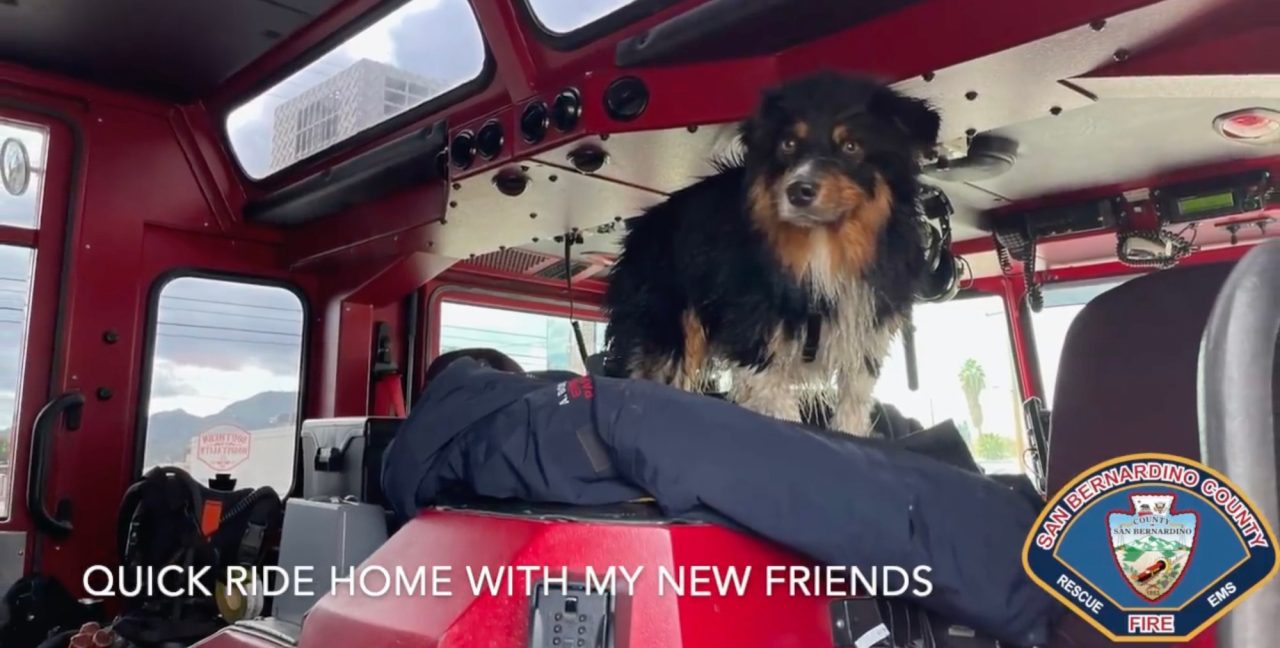