Spotify audiobooks are now on sale, following the company’s announcement that it was further diversifying its business model by acquiring the audiobook platform Findaway. It follows a previous diversification into podcasting.

If this sounds like old news, that’s because Spotify previously dipped its toe into the waters by offering just a handful of public domain titles, but has now 300,000 paid titles available …

Spotify has almost never turned a profit from its streaming music service, and that’s no surprise. After the Beats business was acquired by Apple, Jimmy Iovine said that it was almost impossible to make money from it.

Iovine, whose months-old Beats Music service was acquired by Apple before Apple Music’s launch, describes the streaming music business as not profitable for companies that only sell subscriptions.

“The streaming services have a bad situation, there’s no margins, they’re not making any money,” he said. “Amazon sells Prime; Apple sells telephones and iPads; Spotify, they’re going to have to figure out a way to get that audience to buy something else.”

Iovine would know. His company primarily sold headphones and speakers before Apple bought both the speaker business and the streaming business together.

That’s because the majority of the monthly subscription cost is passed on to music labels, who then split the take between themselves, composers, and artists. After operating and marketing costs, there is virtually nothing left for the streaming company.

Podcasts are far more profitable, as the company can offer most of its content without any acquisition or licensing costs, and can also take a share of revenue from subscription podcasts.

The Hollywood Reporter says that Spotify has now launched its audiobooks service.

Spotify has formally launched its audiobooks business as an à la carte model that will allow users to purchase and download individual audiobooks.

At launch, Spotify’s audiobooks catalog includes 300,000 titles from major and independent publishers for users in the U.S. Audiobooks can be discovered via the search function on the Spotify app, and buyers will be redirected to a separate web page to make their purchase. Once completed, users can return to the Spotify app to listen to the book, online and offline.

If you’re wondering what paid subscribers get from this, it’s … nothing.

Unlike other audiobook competitors like Amazon’s Audible, which provides discounts and credits toward audiobooks for subscribers, Spotify is not offering audiobook discounts for Premium subscribers — at least at launch.

During a call with reporters, Nir Zicherman, Spotify’s vp and global head of audiobooks and gated content, said the company is actively exploring other business models but, after speaking with industry partners, determined that the à la carte model “was the best way to begin activating audiobooks and learning from how people interact with individual titles.”

Don’t expect better pricing from Spotify than Amazon, Audible, or Apple Books, either.

Zicherman described the pricing as “consistent with industry norms.” 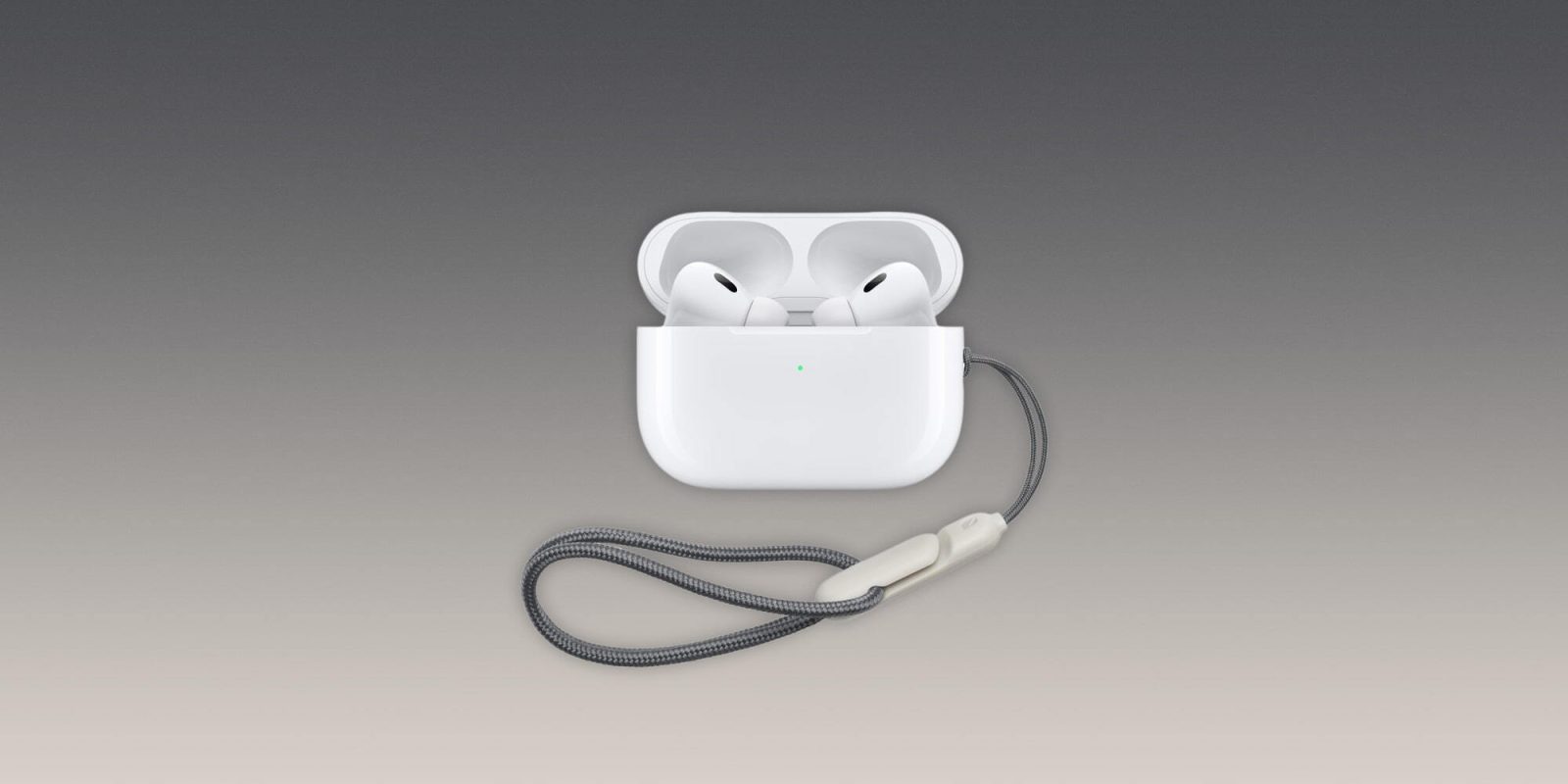 Apple isn’t selling its own lanyard for AirPods Pro 2; here are some other options