A few days after they went on sale, Birkenstocks said to have been on Steve Jobs’ feet — and a NFT of them — have sold at auction for $218,750.

The shoes, which were expected to sell for up to $80,000, have blown away all expectations.

The brown suede sandals in question were made by Birkenstock, that much is clear. There are many photos of Jobs in Birkenstocks similar to these from the ’70s and ’80s. But, the full provenance of the main item in the auction is hazy.

According to Julien’s Auctions, Jobs gave the sandals to his house manager Mark Sheff. But, Juliens’ Auctions didn’t confirm that it was Sheff who listed this particular lot.

“The sandals were part of his simple side… they were his uniform,” Jobs’s daughter Crisann Brennan said in an interview in 2018 about Birkenstocks that Jobs wore. “The great thing about a uniform is that you don’t have to worry about what to wear in the morning.”

The buyer of the used shoes was not named. Not clear is how much of a premium the buyer placed on “The 213 Most Important Men in My Life” book that was included in the auction, or the NFT of the footwear. 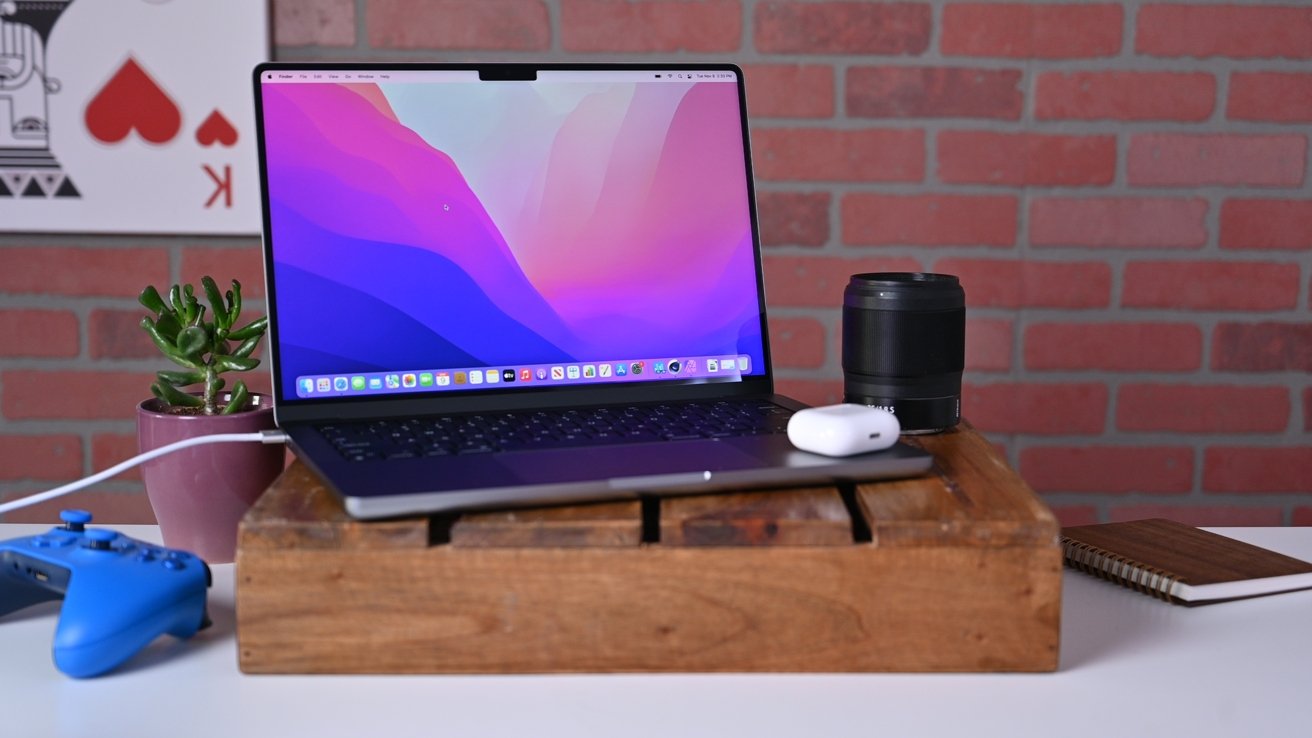 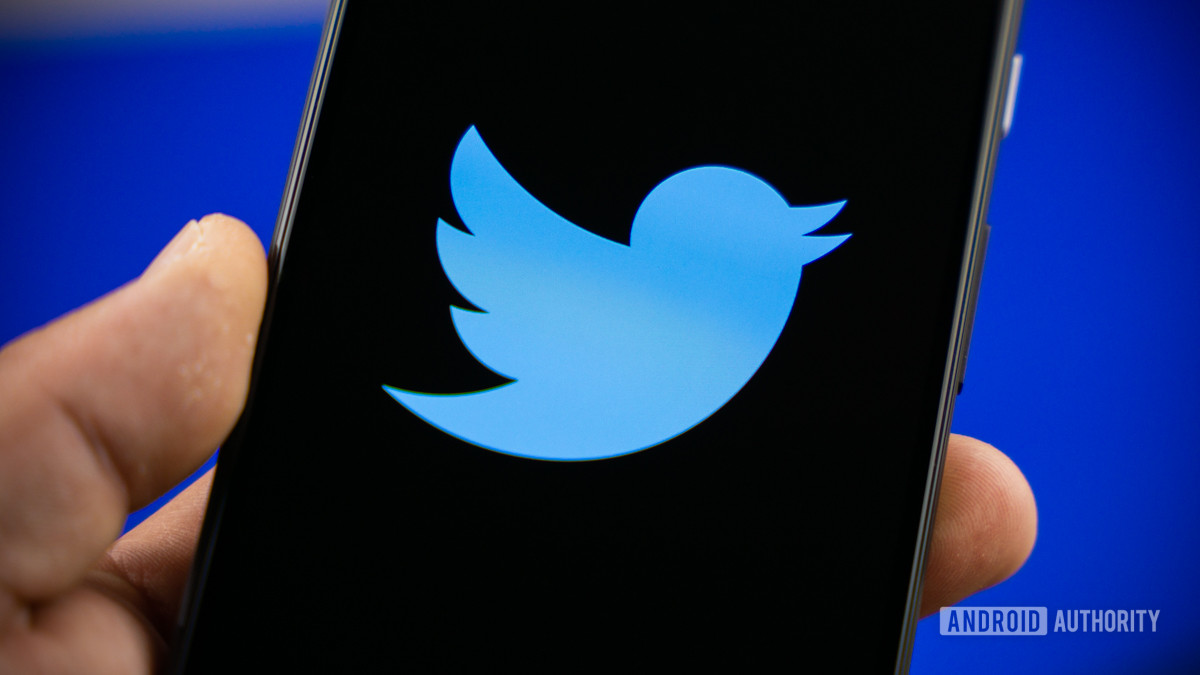 Elon Musk just ended Twitter SMS 2FA (Update: Appears to be back up for some)